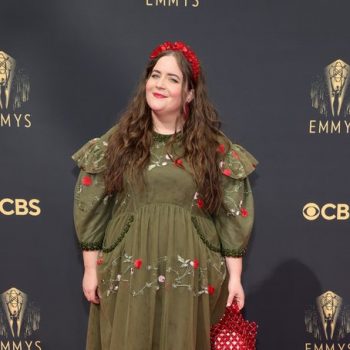 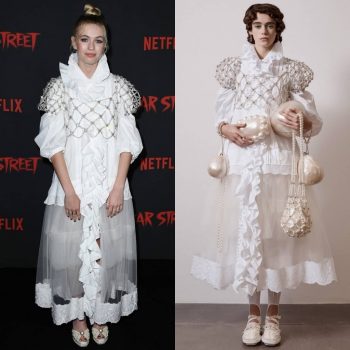 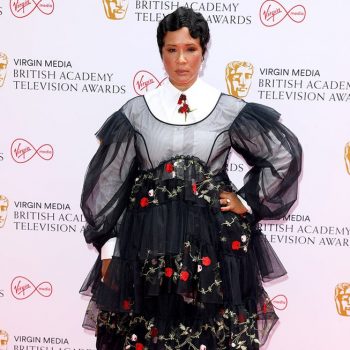 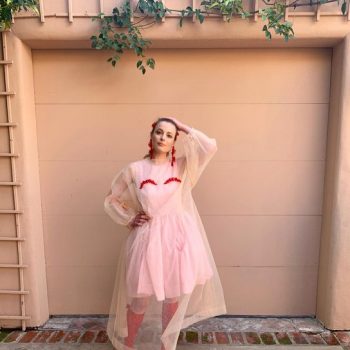 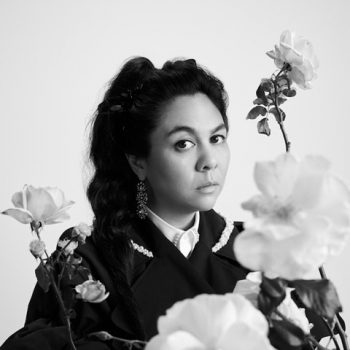 BlogBRANDS
by fashionsizzle on January 31, 2021
share
Simone Rocha  will collaborate with H&M, in a partnership that will include womenswear, menswear and childrenswear, marking the first time the designer has created a wardrobe for the entire family. The collection features statement
read more 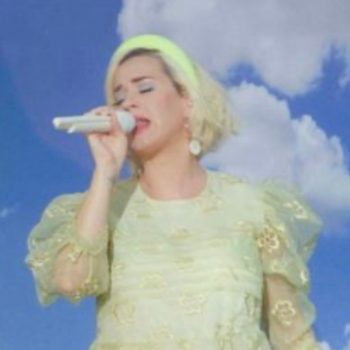 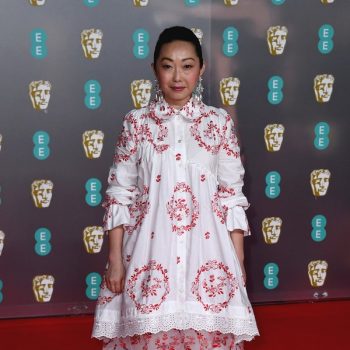 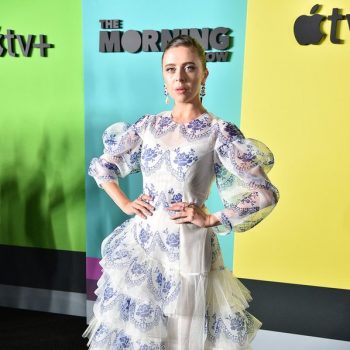 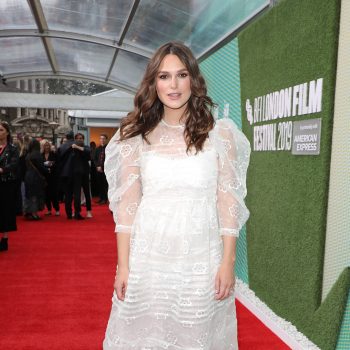 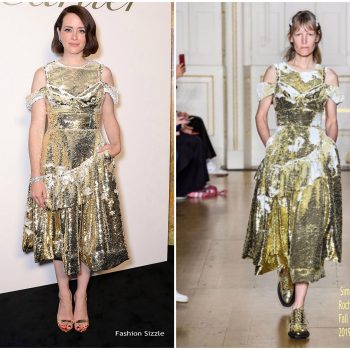 Claire Foy Goes For Gold At The Cartier Magnitude Dinner 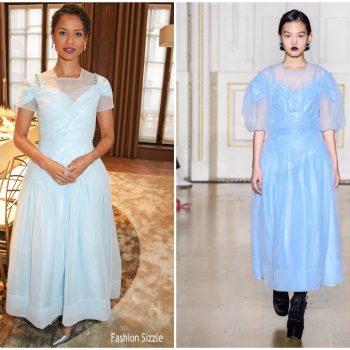 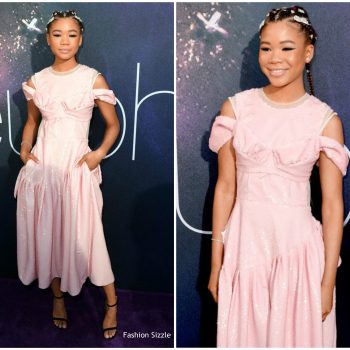 BlogPREMIERE
by fashionsizzle on June 5, 2019
share
0
Storm Reid attended the premiere of their HBO series Euphoria on Tuesday (June 4) at the Arclight’s Cinerama Dome in Hollywood.
read more 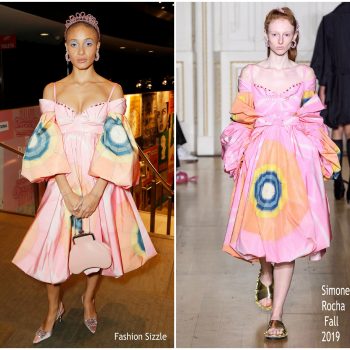 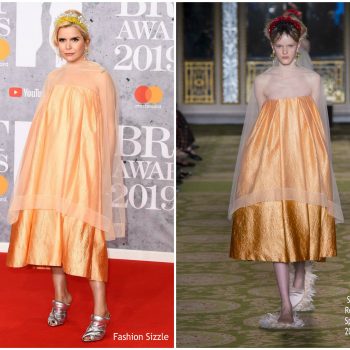 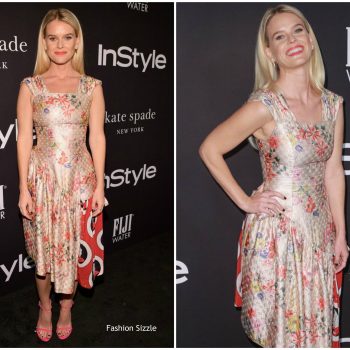 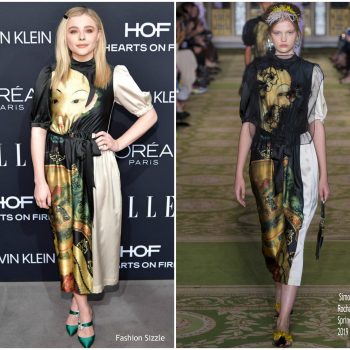 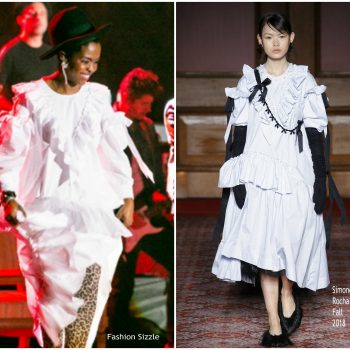 APPEARANCESBlog
by fashionsizzle on June 30, 2018
share
0
Lauryn Hill  was in  attendance  and performed  during the Cittadella Music Festival in Parma, Italy, on Friday (June 22). She wore a  Simone Rocha Fall 2018 dress.
read more 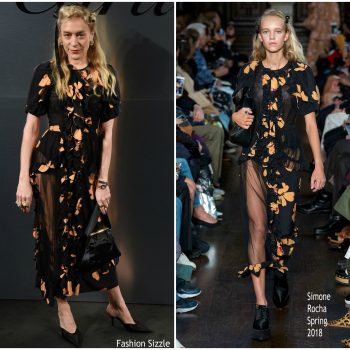 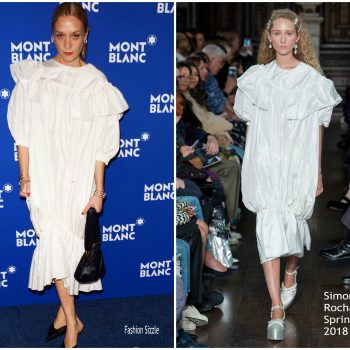 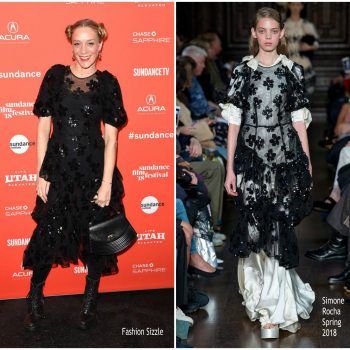