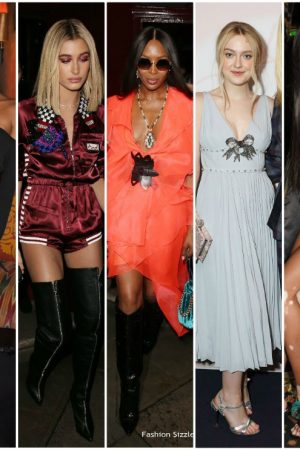 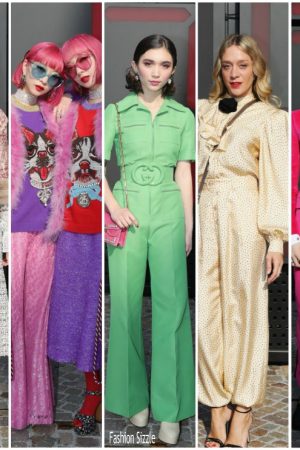 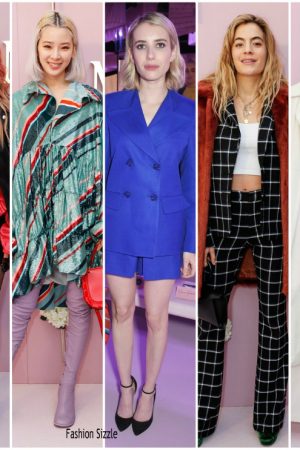 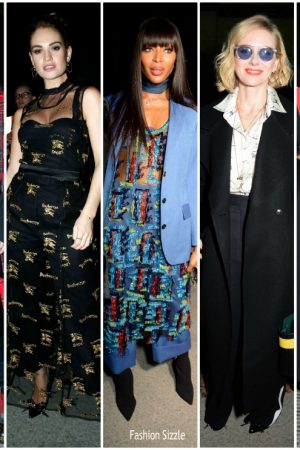 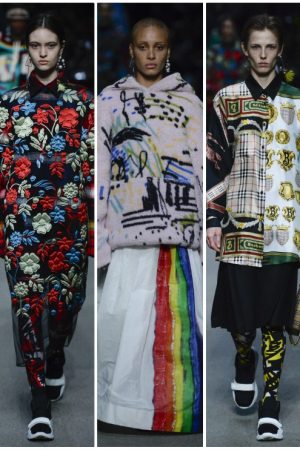 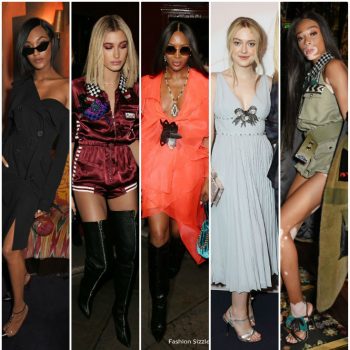 BlogEVENTSFASHION WEEKLondon
by fashionsizzle on February 25, 2018
share
0
THE LOVE MAGAZINE hosted a LFW party to celebrate ‘Hello Apartment’, directed by Dakota Fanning, premiered during the evening. Below  are some of the attendees of    LOVE and MIU MIU Women's Tales Party at
read more 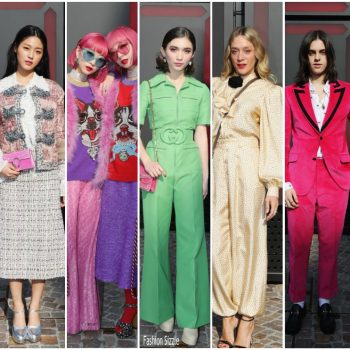 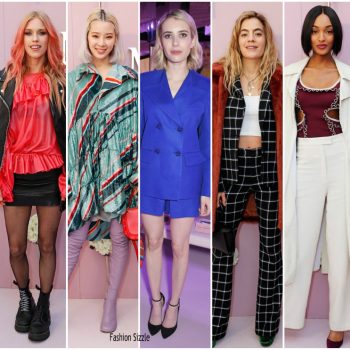 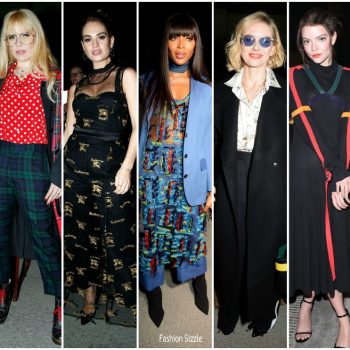 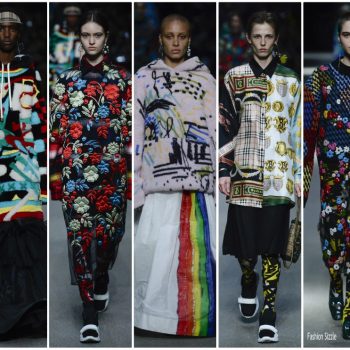