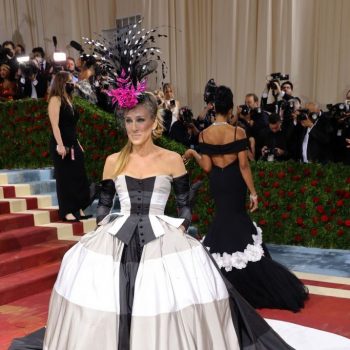 BlogCELEBRITY STYLE
by fashionsizzle on May 3, 2022
share
Sarah Jessica Parker  wore Christopher John Rogers  while attending the Costume Institute Gala that celebrated the opening of the exhibition "In America: An Anthology of Fashion" at the Metropolitan Museum of Art on Monday, May 2nd, 2022 in New York.
read more 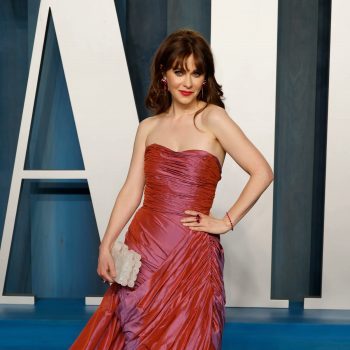 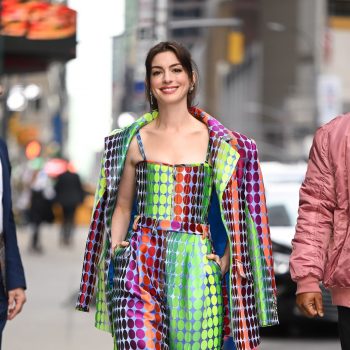 BlogCELEBRITY STYLE
by fashionsizzle on March 19, 2022
share
Anne Hathaway made a guest appearance on ‘The Late Show With Stephen Colbert’ on Tuesday (March 15) in New York City, where she promoted her AppleTV+ series, ‘We Crashed.’ She discussed her upcoming project, ‘Armageddon
read more 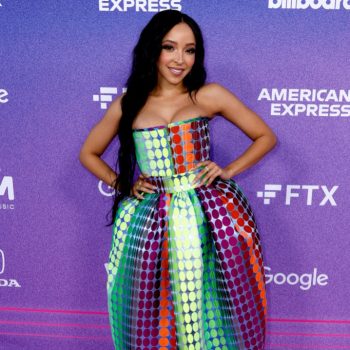 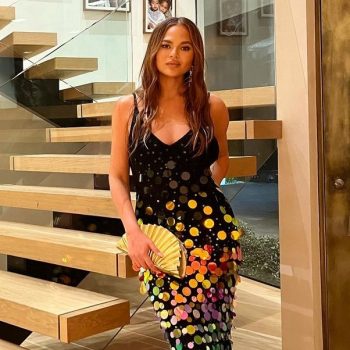 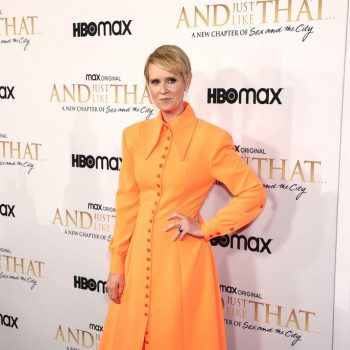 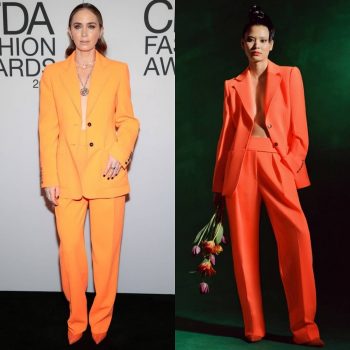 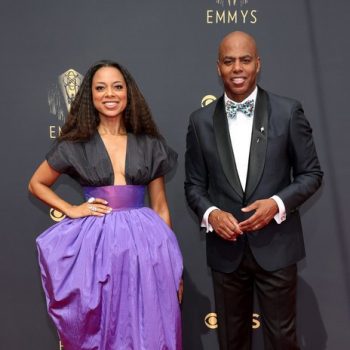 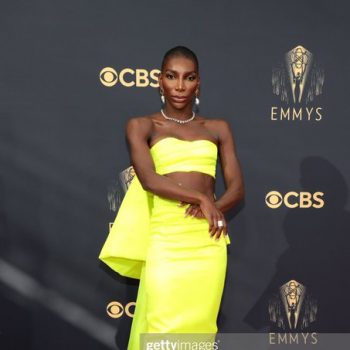 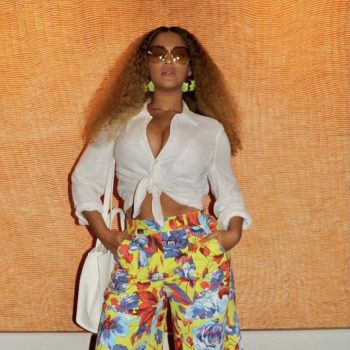 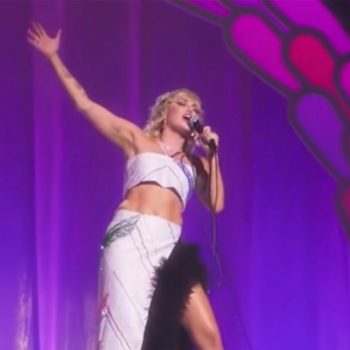 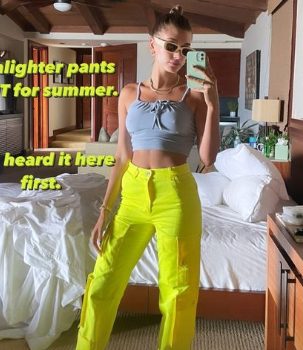 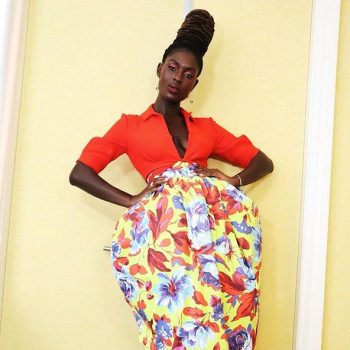 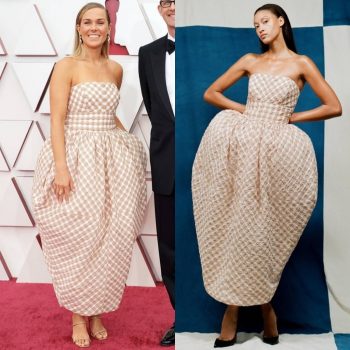 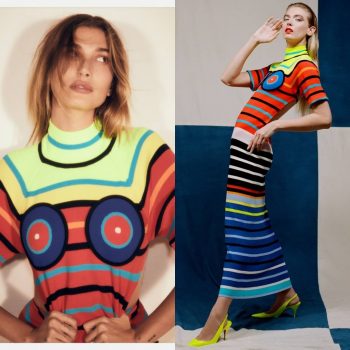 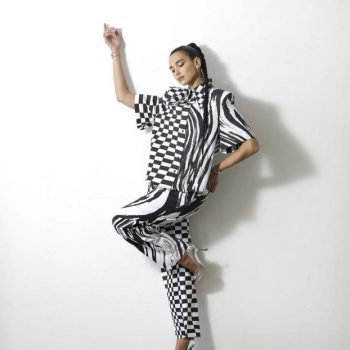 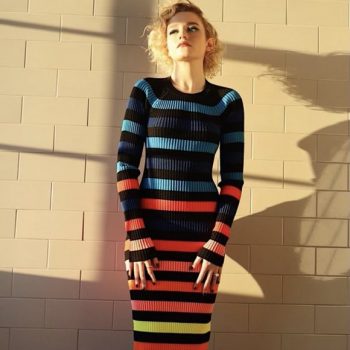 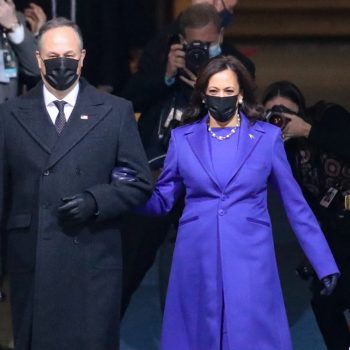 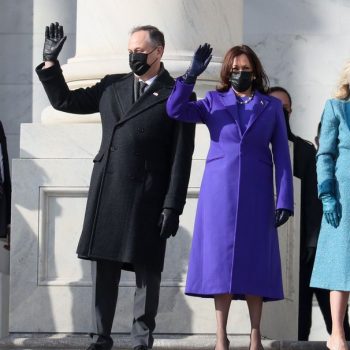 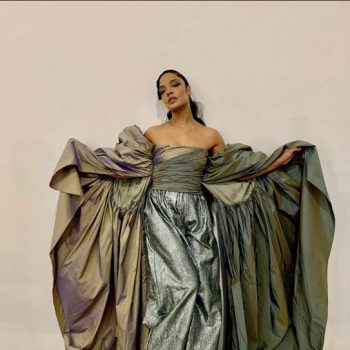 Blog
by fashionsizzle on December 1, 2020
share
Tessa Thompson was  is attendance and was a presenter at the 2020 Soul Train Awards, which saw performances from R&B icons Monica and Brandy on Sunday (November 29).  She wore Christopher John Rogers  Fall 2020.
read more
1 2
Page 1 of 2