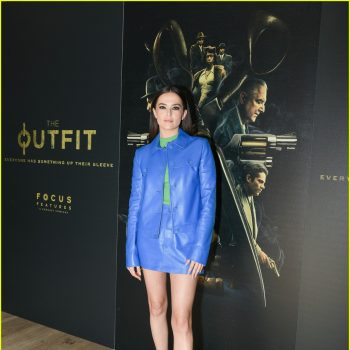 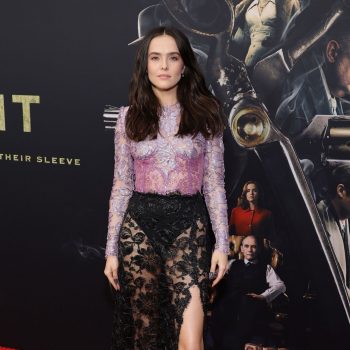 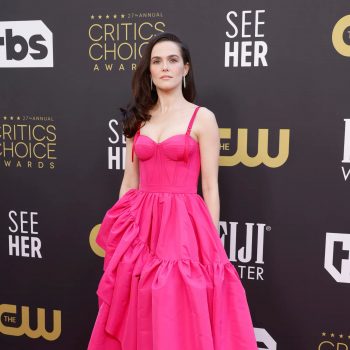 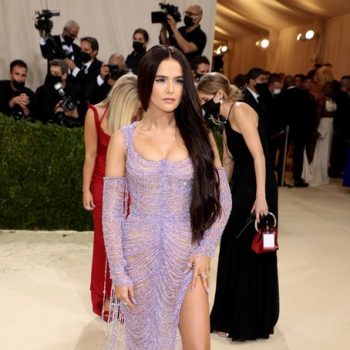 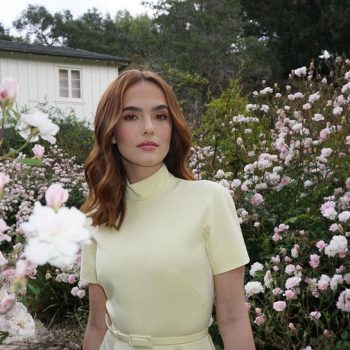 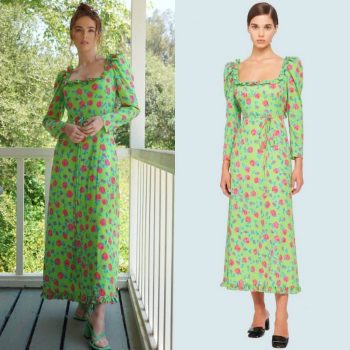 APPEARANCESCELEBRITY STYLE
by fashionsizzle on May 15, 2021
share
Zoey Deutch made a guest appearance on ‘The Tonight Show Starring Jimmy Fallon’ via Zoom where she discussed about her mother-daughter duo podcast, ‘A Total Switch Show,’ along with the hobbies she picked up
read more 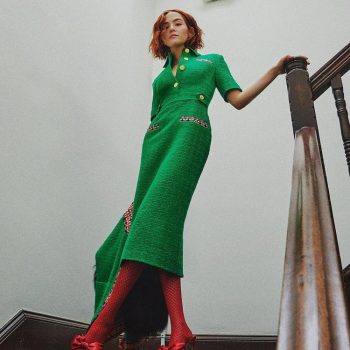 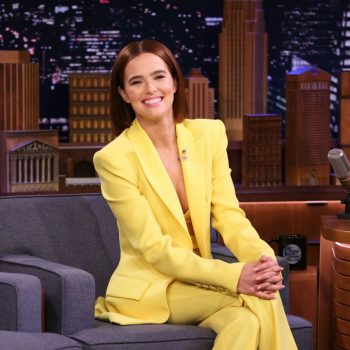 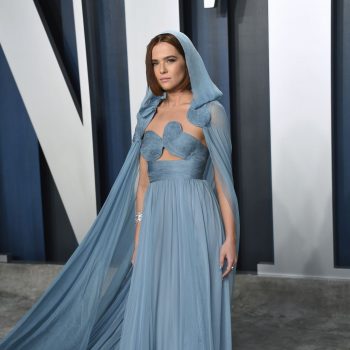 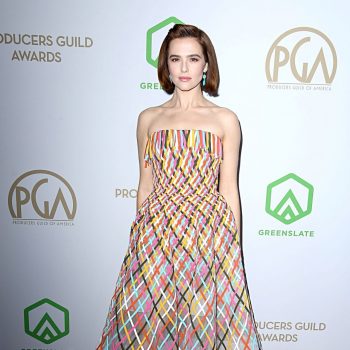 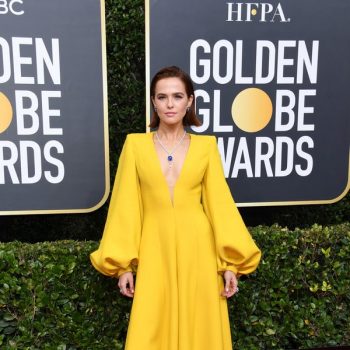 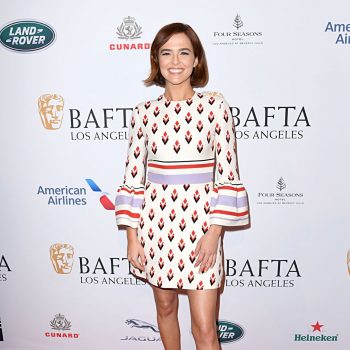 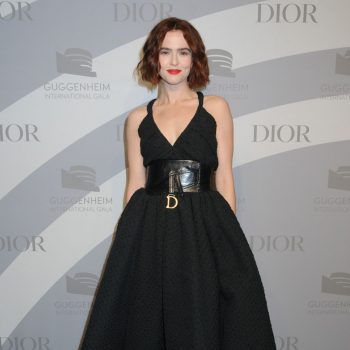 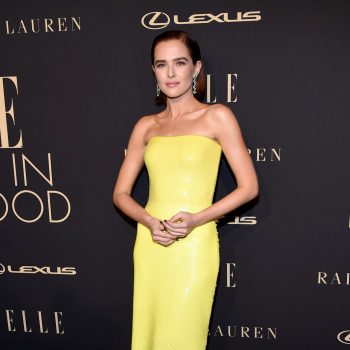 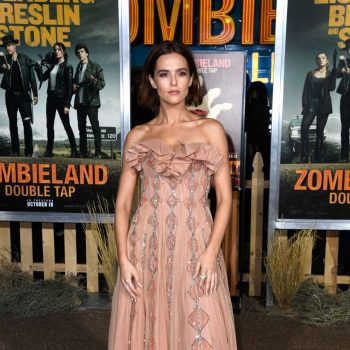 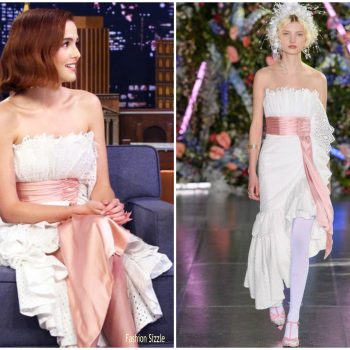 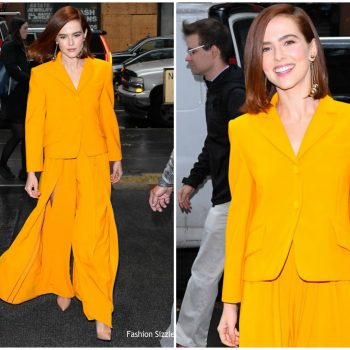 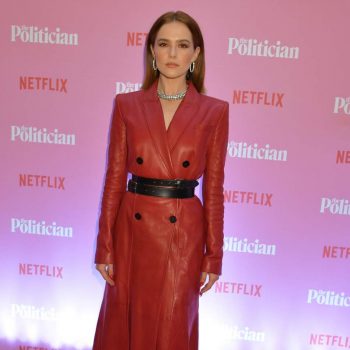 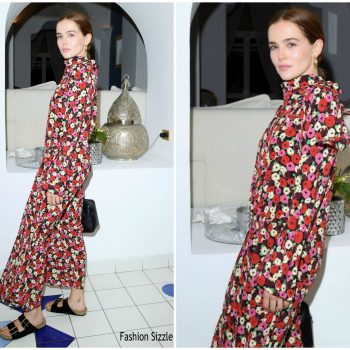 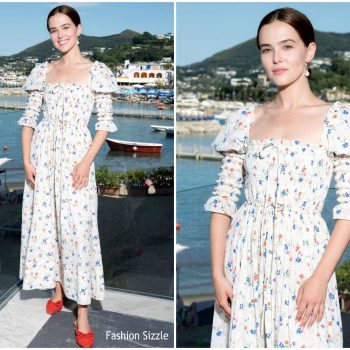