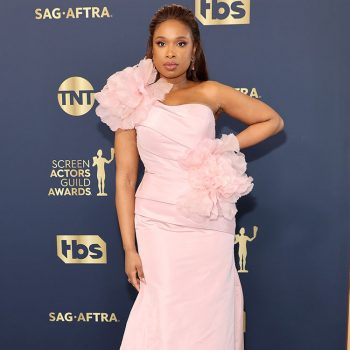 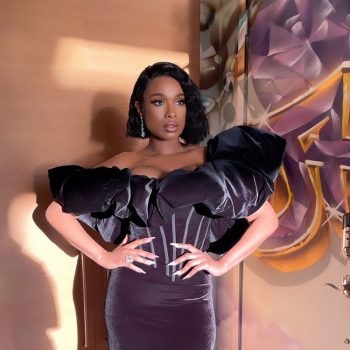 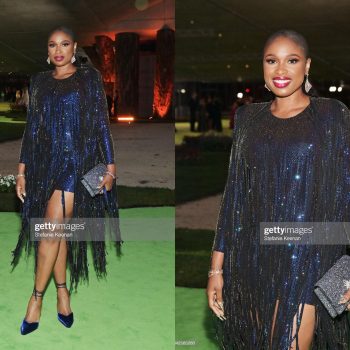 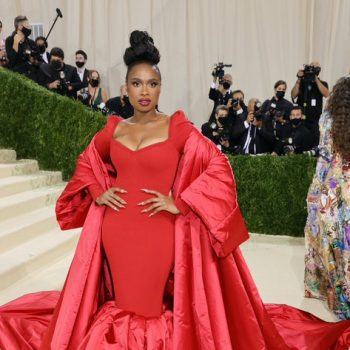 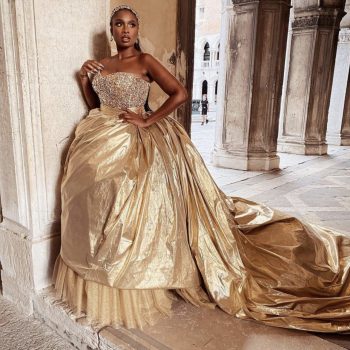 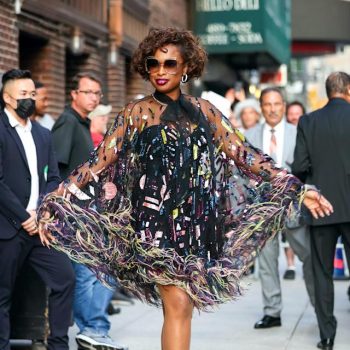 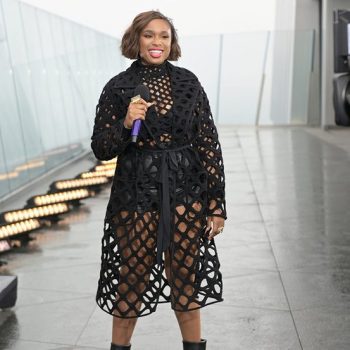 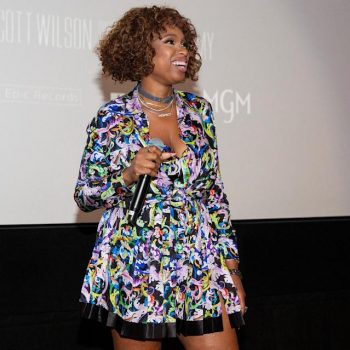 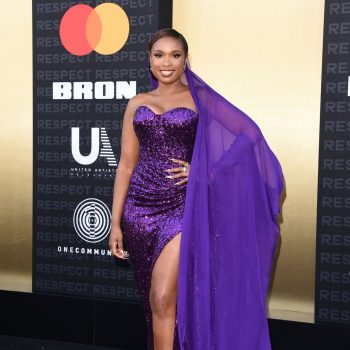 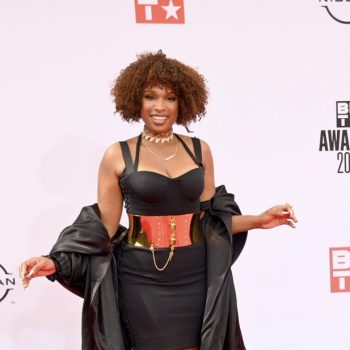 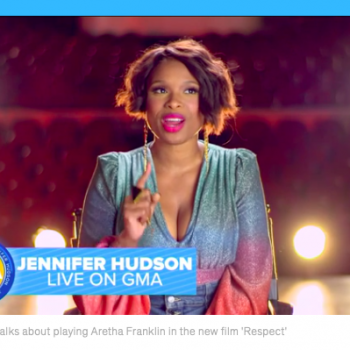 BlogCELEBRITY STYLE
by fashionsizzle on May 21, 2021
share
Jennifer Hudson wore PatBO’s  Sunset Lurex Bodysuit ($475) from Holiday 2021 Collection while on Good Morning America promoting Aretha Franklin "Respect," a biopic of the late Queen of Soul on Wednesday, May 19th, 2021.
read more 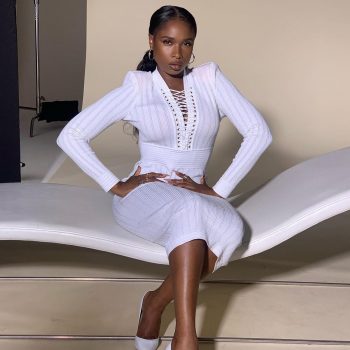 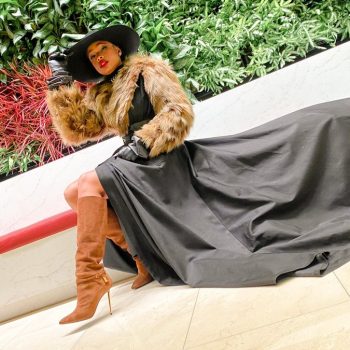 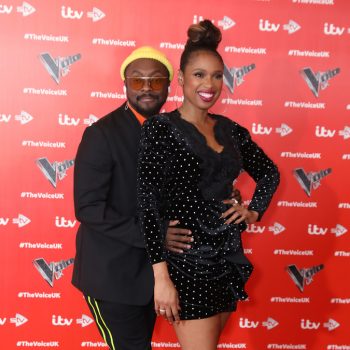 BlogNEWSPOLITICS
by fashionsizzle on October 26, 2020
share
“The Love is new musical Biden campaign video  sung by Jennifer Hudson , it’s an inspirational reinvention of the Black Eyes Peas “Where Is The Love,” which was written by will.i.am with ap de
read more 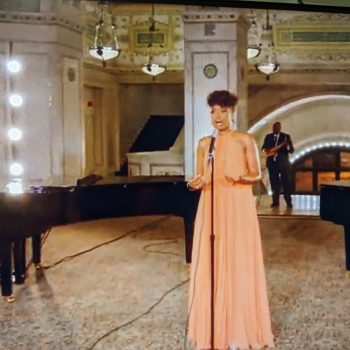 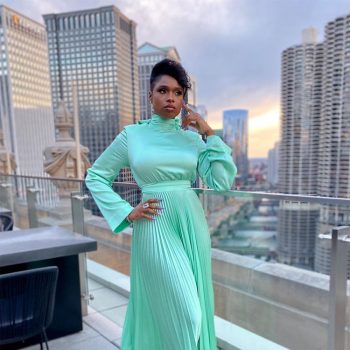 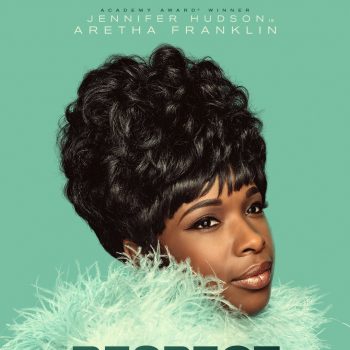 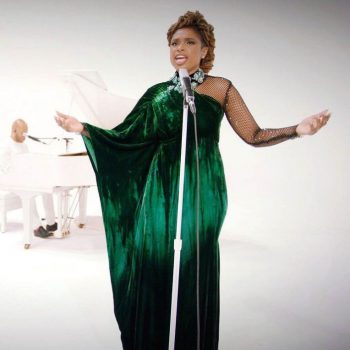 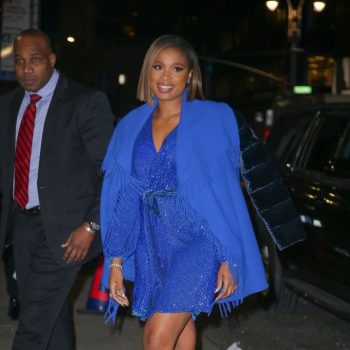 APPEARANCESBlog
by fashionsizzle on December 26, 2019
share
Jennifer Hudson  made a guest appearance  at The Late Show on Thursday (December 19 to promote  her new musical Cats.  She is wearing Retrofete “So basically, you know how cats get a ninth life?” the
read more
1 2 3 4
Page 1 of 4