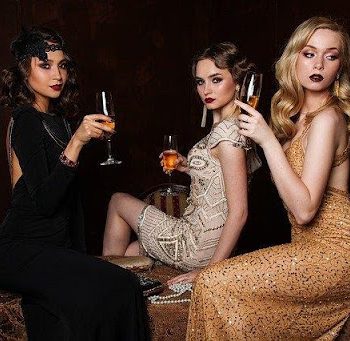 BlogLIFESTYLE
by fashionsizzle on January 24, 2022
share
Every event is a private event. It’s just that some people have the privilege of being able to invite whomever they want, while others – often those who are working-class – have to make do
read more 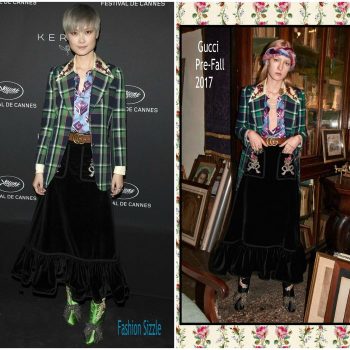 Blog
by fashionsizzle on May 24, 2017
share
0
Li Yuchun (aka Chris Lee) attended  the Kering Women in Motion Awards Dinner held during the 2017 Cannes Film Festival on Sunday (May 21) in Cannes, France. She wore  Gucci Pre-Fall 2017 design .
read more 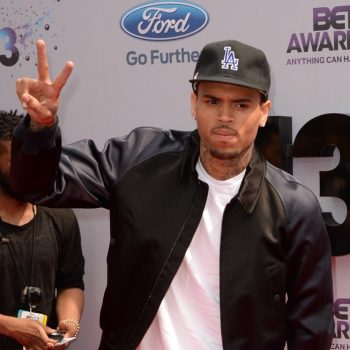 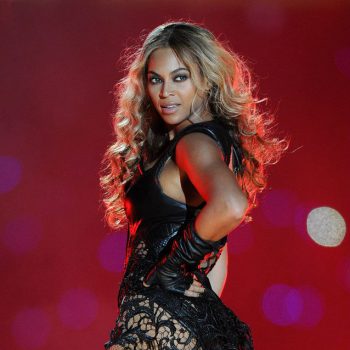 DESIGNERSFASHION SIZZLE EVENTS
by fashionsizzle on February 4, 2013
share
0
The designer who designed Beyoncé's on-stage outfit, Rubin Singer, releases a sketch of the all-leather look           Beyoncé shares a backstage photo on her and band members of Destinys  Child on her Tumblr
read more