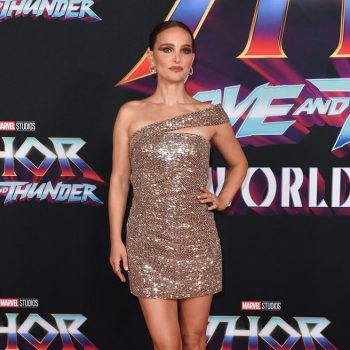 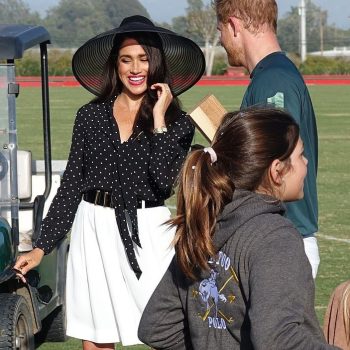 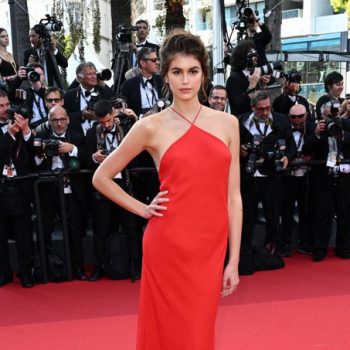 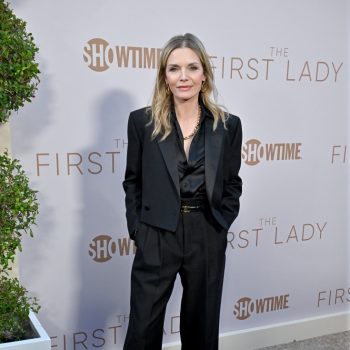 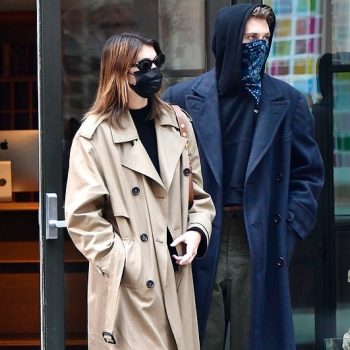 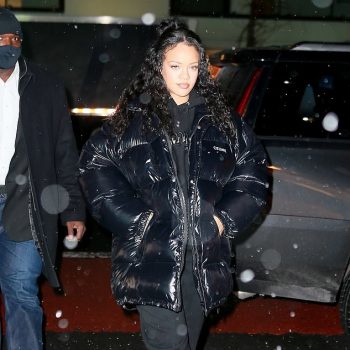 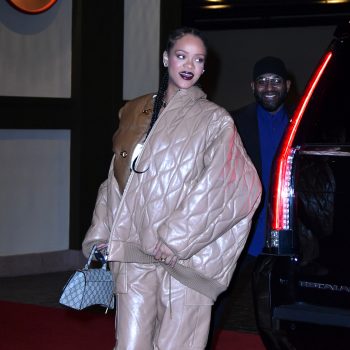 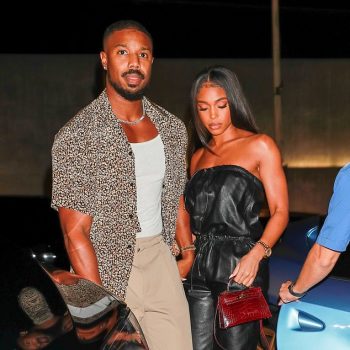 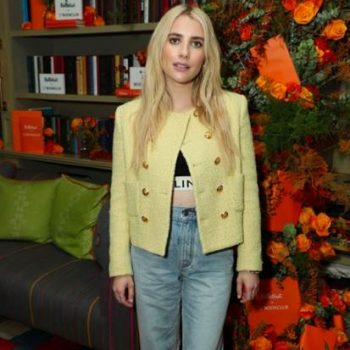 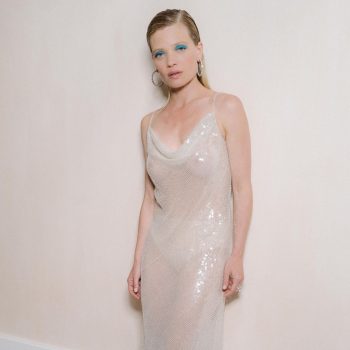 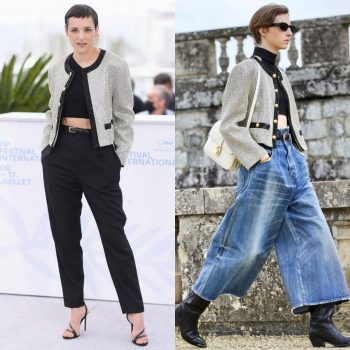 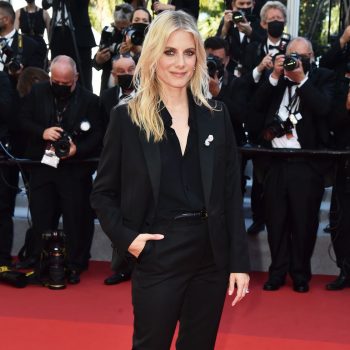 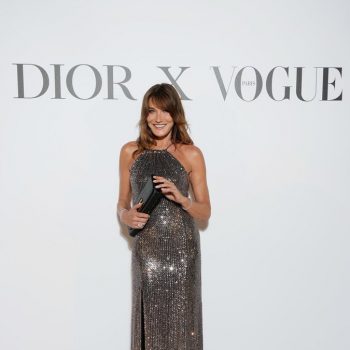 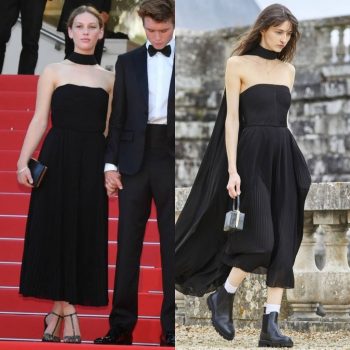 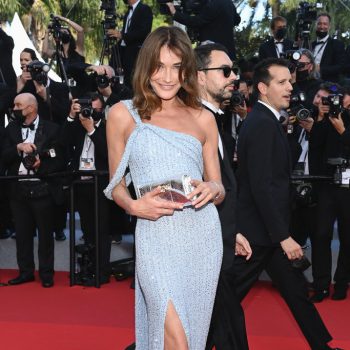 APPEARANCESBlog
by fashionsizzle on July 7, 2021
share
Carla Bruni wore a Celine gown to the opening ceremony and screening of "Annette" at Cannes
read more 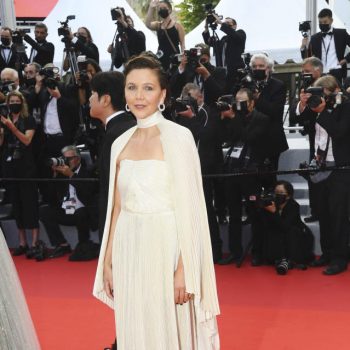 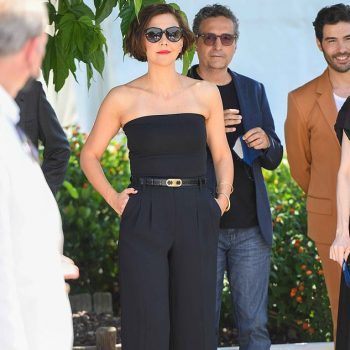 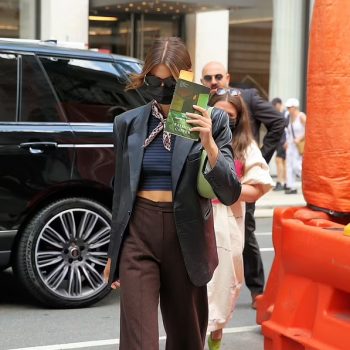 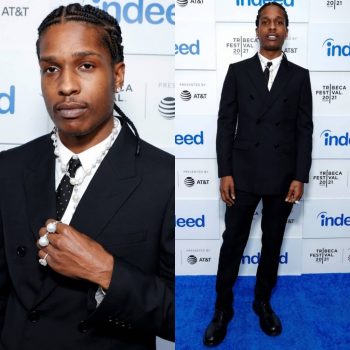 BlogCELEBRITY STYLEMENMENSWEAR
by fashionsizzle on June 15, 2021
share
Fashion Sizzler  A$AP Rocky  was in attendance  at the 2021 Tribeca Film Festival at the premiere of his documentary Stockholm Syndrome. He is rocking  a  double-breasted  Celine Homme suit styled with $860 Bottega Veneta “Derby”
read more 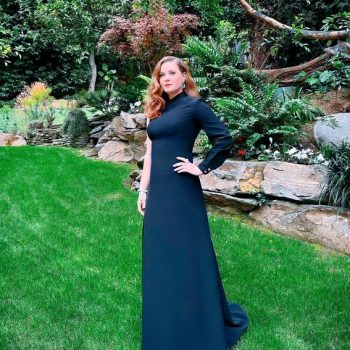 AWARD SHOWSBlog
by fashionsizzle on April 6, 2021
share
Amy Adams was in attendance at   the 2021 Screen Actors Guild Awards, which aired on Sunday night (April 4) with a pre-taped and virtual show.  She was nominated in the category of Best Actress for
read more
1 2 3 … 5
Page 1 of 5