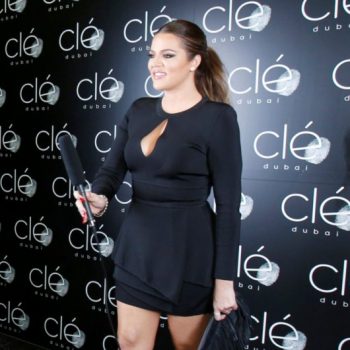 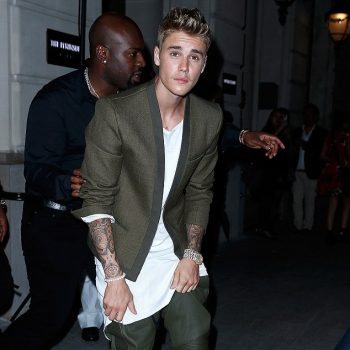 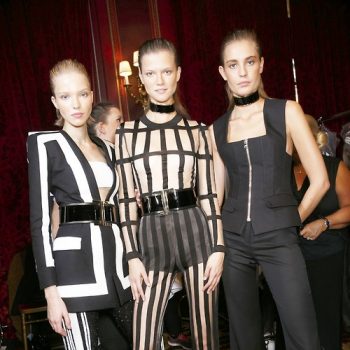 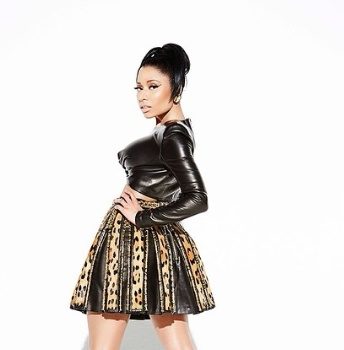 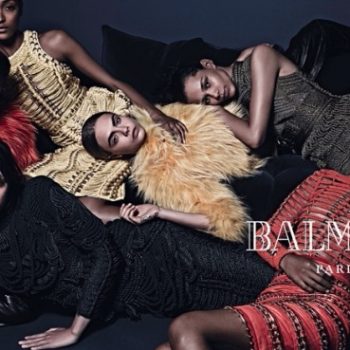 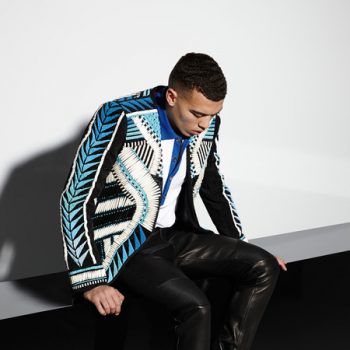 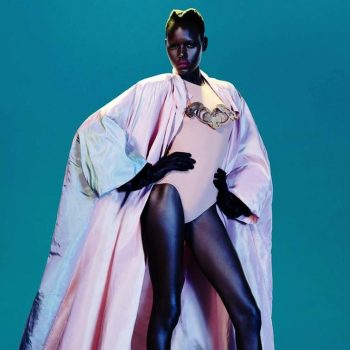 NEWS
by fashionsizzle on March 4, 2014
share
0
Australia-born , IMG model Ajak Deng tweeted by implying that she had been dropped from Balmain’s Fall 2014 runway show because of her race. Deng has appeared in ad campaigns for brands such as Louis
read more 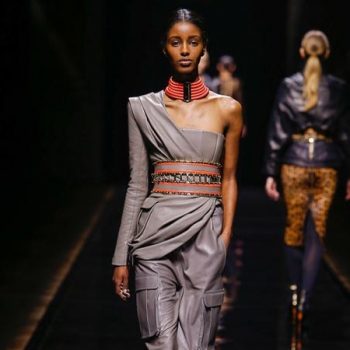 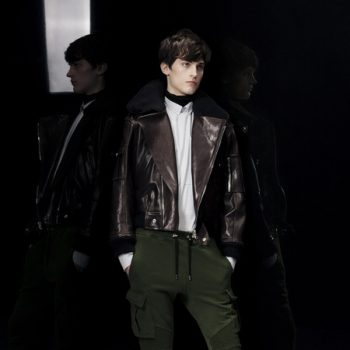 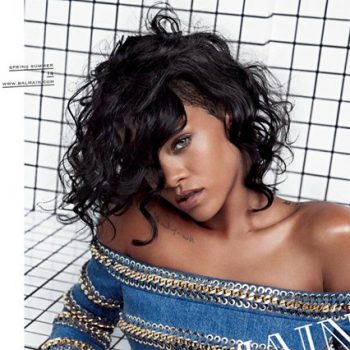 Rihanna is the new face of the fashion brand Balmain

BlogBRANDS
by fashionsizzle on December 17, 2013
share
0
Rihanna is the new face of the fashion brand Balmain
read more 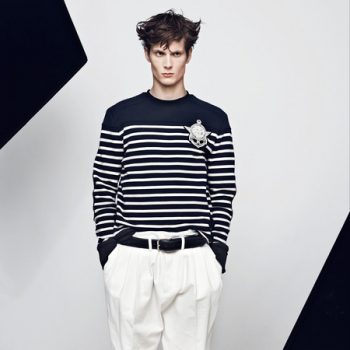 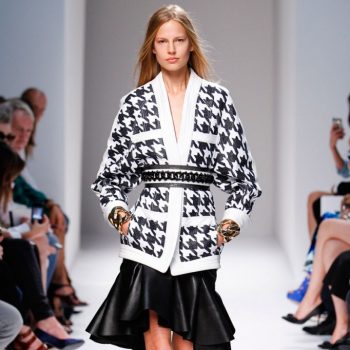 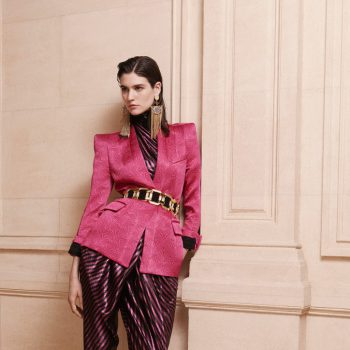 PRE FALL
by fashionsizzle on January 29, 2013
share
0
Chic , Classy, Elegant, Glamourous are some words that come to mind with The Balmain Pre Fall 2013 Collection
read more 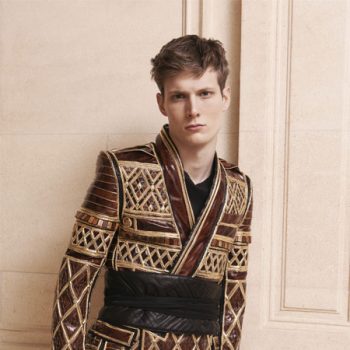