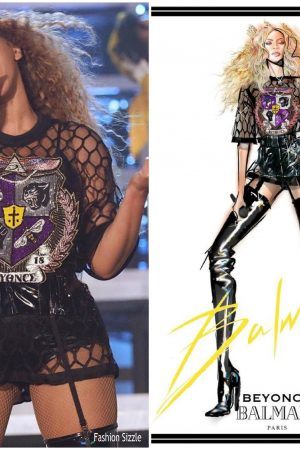 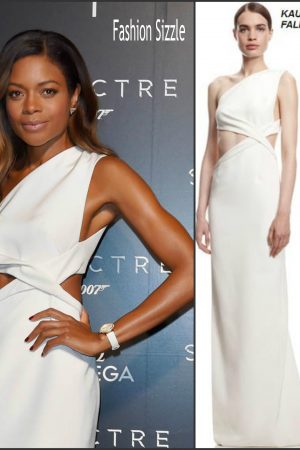 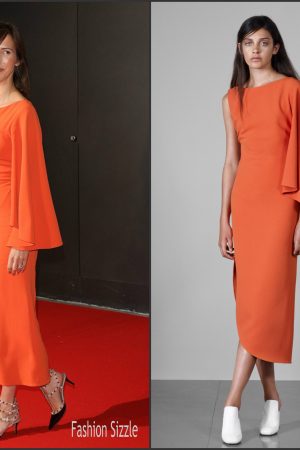 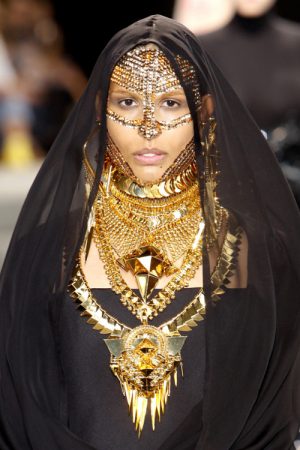 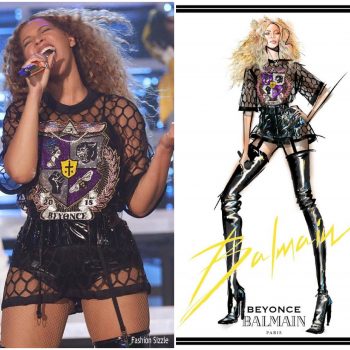 BlogDETAILS
by fashionsizzle on April 15, 2018
share
0
Beyonce Knowles had five costumes during her historic set and performance at the 2018 Coachella Music Festival. All her outfits were designed by Balmain and designer Olivier Rousteing     https://www.instagram.com/p/Bhl30q7ji0X/?hl=en&tagged=beyonce
read more 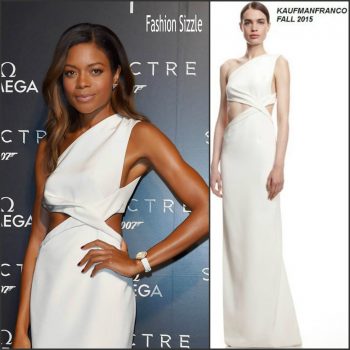 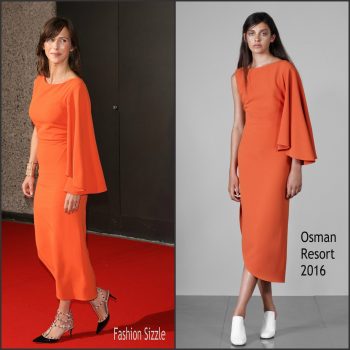 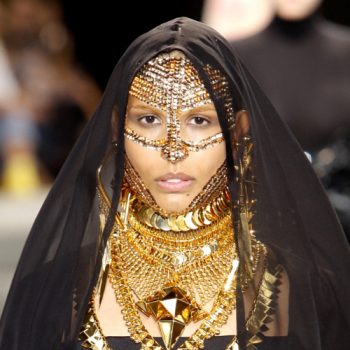