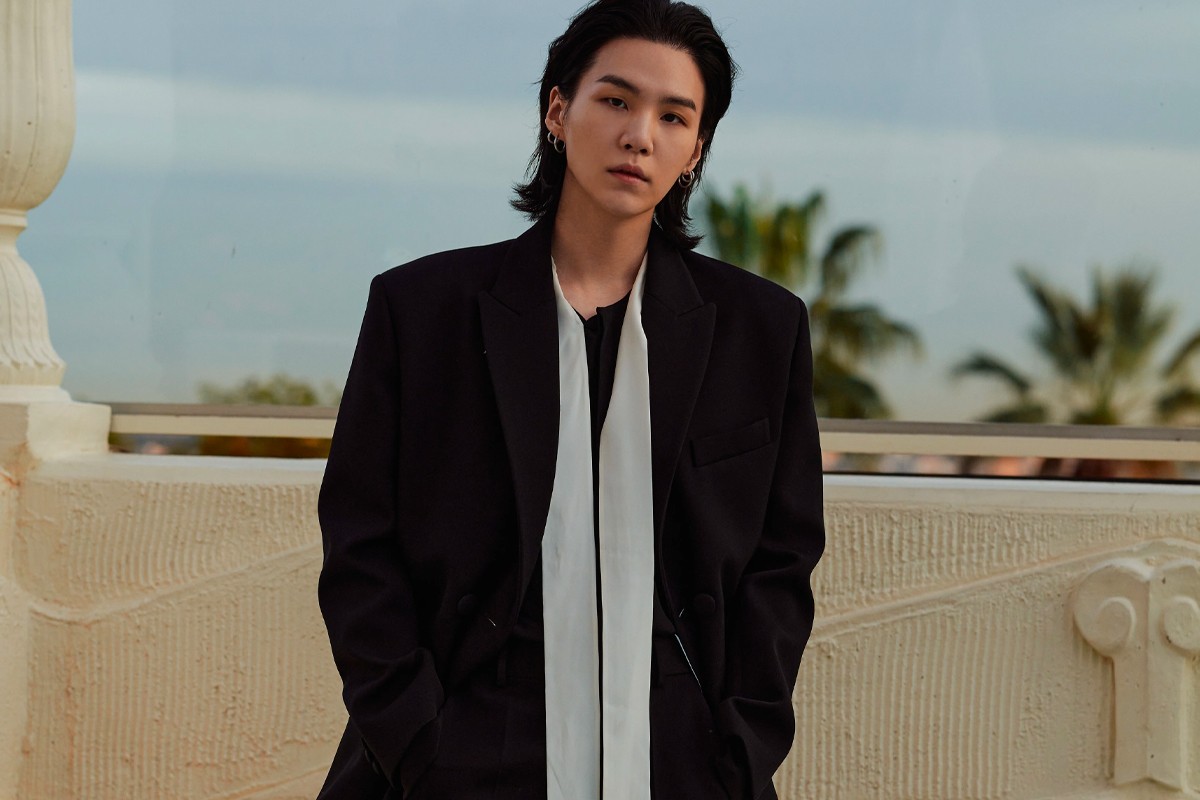 Suga officially joins Valetino‘s group of ambassadors, called Di.VAs, an acronym which stands for Different Values. The appointment comes after the group signed a now-ended ambassadorship with Louis Vuitton in 2021. Pierpaolo Piccioli, creative director of Valentino, described Suga to WWD, calling him a “a multifaceted artist; he is an interpreter and uses his talent and his work to express himself with energy and authenticity. He perfectly embodies everything that DI.VA.s testimonials stand for: diversity, inclusivity, creativity and passion.”

Suga gives a statement regarding his new ambassadorship with Valentino and his growing relationship with the designer, saying that both”have been supportive of diversity which is something that I also believe in.” Suga is slated to front the upcoming Maison Valentino Essentials campaign, slated for the brand’s menswear staples. When Pierpaolo started Valentino’s menswear DI.VA’s group in 2022, they named Sir Lewis Hamilton as the first ambassador. He was later featured in the Valentino Pink PP advertising campaign.

“After releasing a teaser for BTS SUGA’s upcoming collaboration with them, Valentino mentioned SUGA and posted about his appearance at the NBA game in Los Angeles. SUGA was doned in all Valentino looks while he enjoyed the Lakers game. They shared a picture of him at the game posted on bothe Twitter and Instagram and captioned it with, 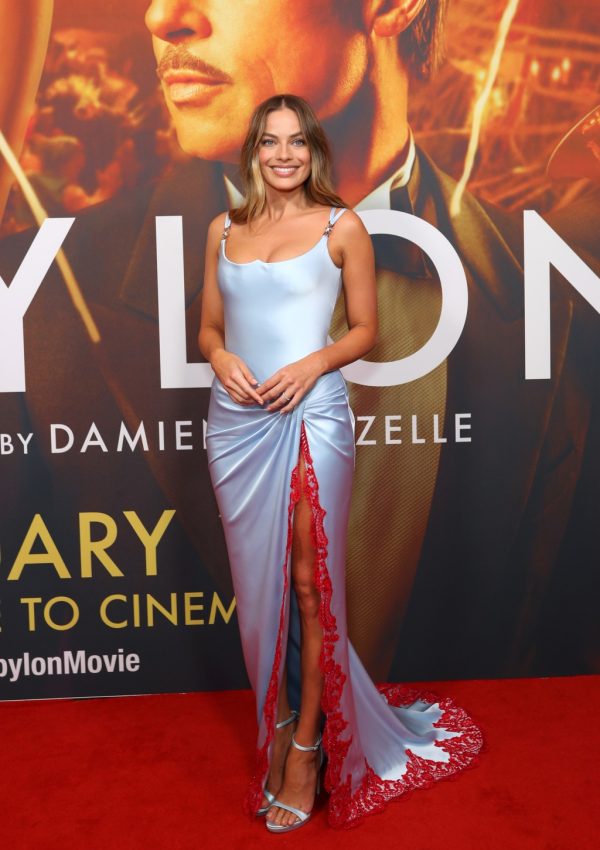 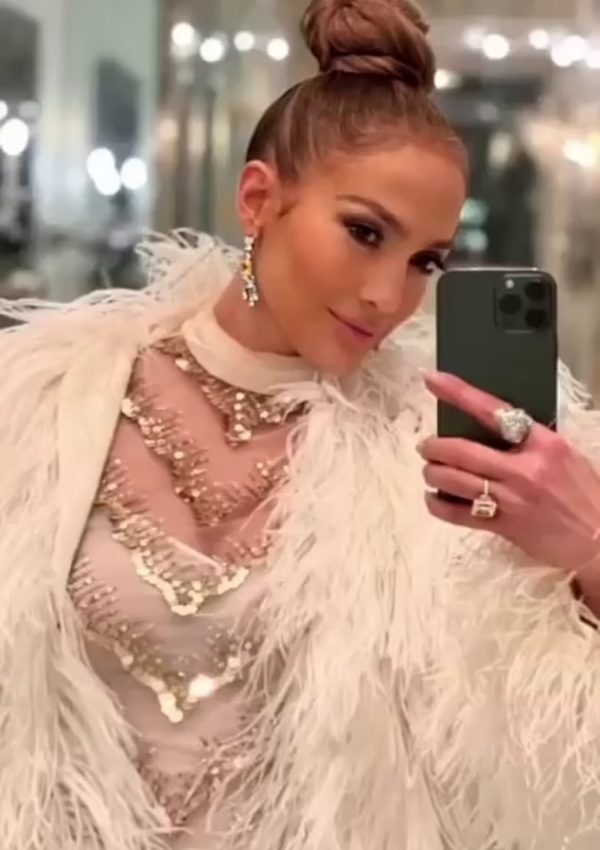 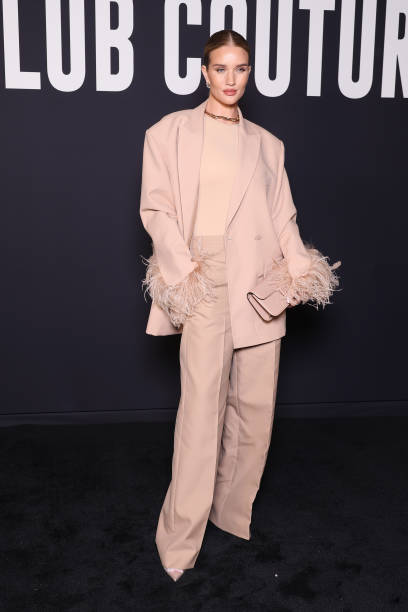 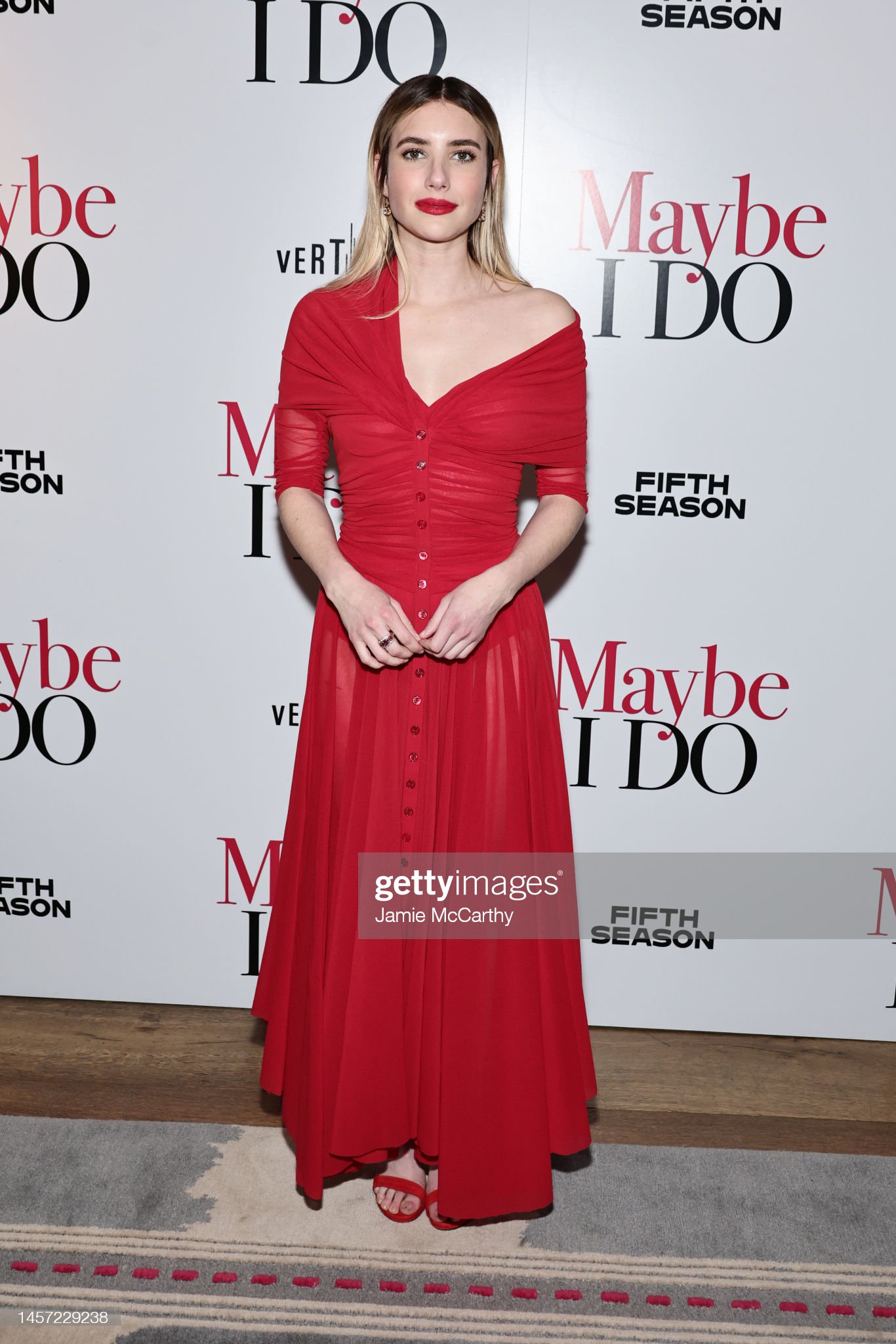