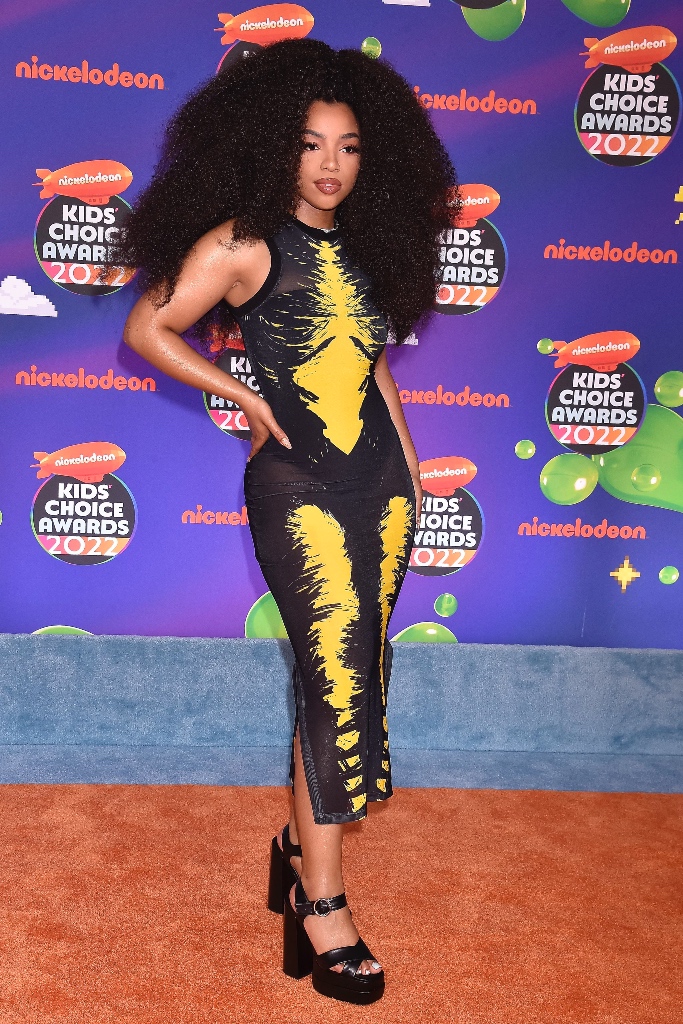 Chloe wore a sleeveless sheer navy blue and yellow dress with a fluffy afro look that she wore in a half up, half down style.

The Nickelodeon Kids’ Choice Awards celebrates the year’s best children’s movies, TV shows and music, which are nominated by the channel’s global viewers. The evening’s top winners included Olivia Rodrigo, Zendaya, Billie Eilish, Ariana Grande and Charli and Dixie D’Amelio. The night also marked a return for “iCarly” star Miranda Cosgrove, who won Favorite Female TV Star — an award she was nominated for five times during the show’s original 2007-2013 run. The event was additionally star-studded with appearances by Heidi Klum, Isla Fisher, Joshua Peck and Sabrina Carpenter, among other celebrities.

Teyana Taylor, Iman Shumpert and their kids grace the cover of Ebony Magazine 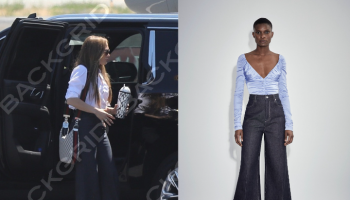 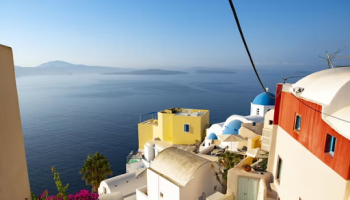 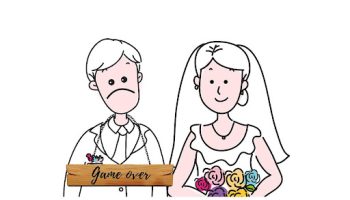 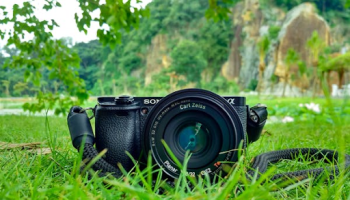 What Does It Take To Make Great Photos? 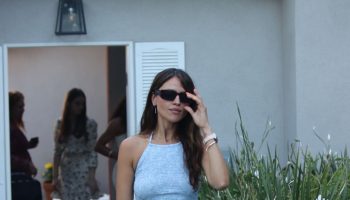