Teyana Taylor, Iman Shumpert and their kids grace the cover of Ebony Magazine 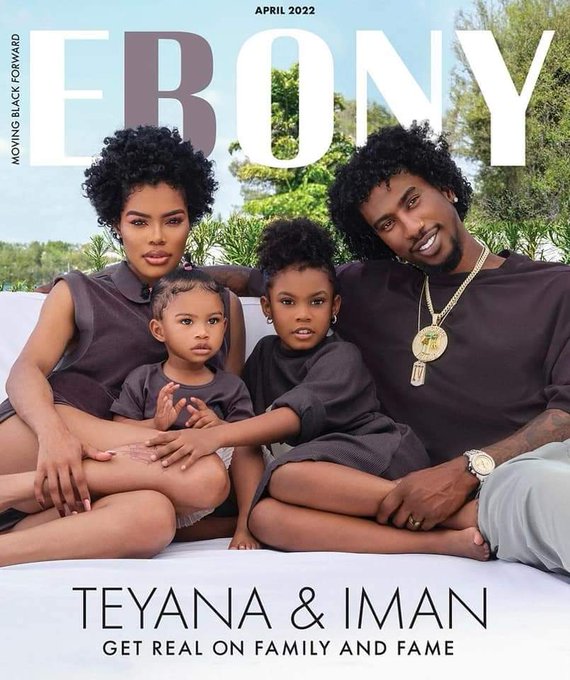 Teyana Taylor and husband Iman Shumpert grace the cover of Ebony Magazine with their beautiful daughters.

Power couple Teyana Taylor and Iman Shumpert got open and honest about how fame intersects with life and love for cov Ebony’s April issue.

With photos from the shoot and cover featuring the couple’s two daughters, Junie, 6, and Rose, 1, the main topics Teyana and Iman addressed in the new magazine issue were family and legacy.

MADAMENOIRE readers may recall that intense rumors stemming from TikTok went viral in late February about the married multi-hyphenate duo and their marriage.

The gossip claimed Teyana abused drugs after learning Iman allegedly cheated on her around the time he was starring in Dancing with the Stars Season 30, which he later won.

The rumors claimed Teyana’s reported drug use was the real reason why the singer was hospitalized and canceled one of her tour dates in November 2021.

“These types of rumors and lies hurt the most because I take pride in being a mother and would never be that irresponsible. I’ve never used drugs a day in my life, nor do I smoke, and only drink occasionally. My health issues were never a secret. We actually outwardly shared them with the world on our reality tv show, We Got Love,” Teyana penned for Ebony, referencing the cancer scare and surgery she had to remove small lumps found in her breast.

“So, for someone to take that and make it a joke is extremely hurtful. It makes me emotional thinking about it,” the singer added.

“A sweet letter pinned to my fans in Connecticut turned into something very nasty and heartbreaking,” the songstress said of how the rumors twisted the message she wrote to the fans of her canceled show due to her hospitalization caused by exhaustion in November. “I say that because my oldest, Junie, is coherent enough to understand TikTok, which is unnerving. To read the comments on my page being flooded by people’s assumptions of me and my family and creating stories and scenarios that [don’t] exist and never have, I will ABSOLUTELY ALWAYS respond and protect the integrity of my family. Especially if lies are being told.”

Iman referred to the rumors as “disrespectful in so many ways,” and said: “Just the way it was broken down I’m like, bro, I cannot believe this is real. Like we’re waking up to this. Like we’re really having a conversation about a TikTok?’ I don’t know where people get off. I live a real life and that’s really my wife, these really are our kids, we really love each other, and we’re really going to go hard.”

Both Teyana and Iman recognized the rumors as an attempt to tarnish the legacy they hope to leave for their daughters.

The “Bare Wit Me” singer reiterated that she “absolutely” intends to pursue legal action against those who created and spread the rumors about her and her marriage because “their malicious actions and recklessness need to heed some sort of repercussions.”

“She walks around and people are staring at her differently,” Iman explained, regarding what Teyana has to deal with in the aftermath of the rumors. “…People don’t only want to come up to her and take a picture. They want to have a conversation. They want to make sure she’s okay. They want to hug her. They want to talk about her kids. If a story like this is floating around, this is something that would weigh on her. So, when she articulated that to me, it did make me want to say something, do something. As we discussed it within our household, it [was decided] we need to press them legally. We need to handle things aggressively.”

“I just think that it’s crazy that we’re in a year that this is real,” he added. “Someone can put a story out on this and whether it’s true or not, it’s going to have whatever effects on the people that are in that story.” 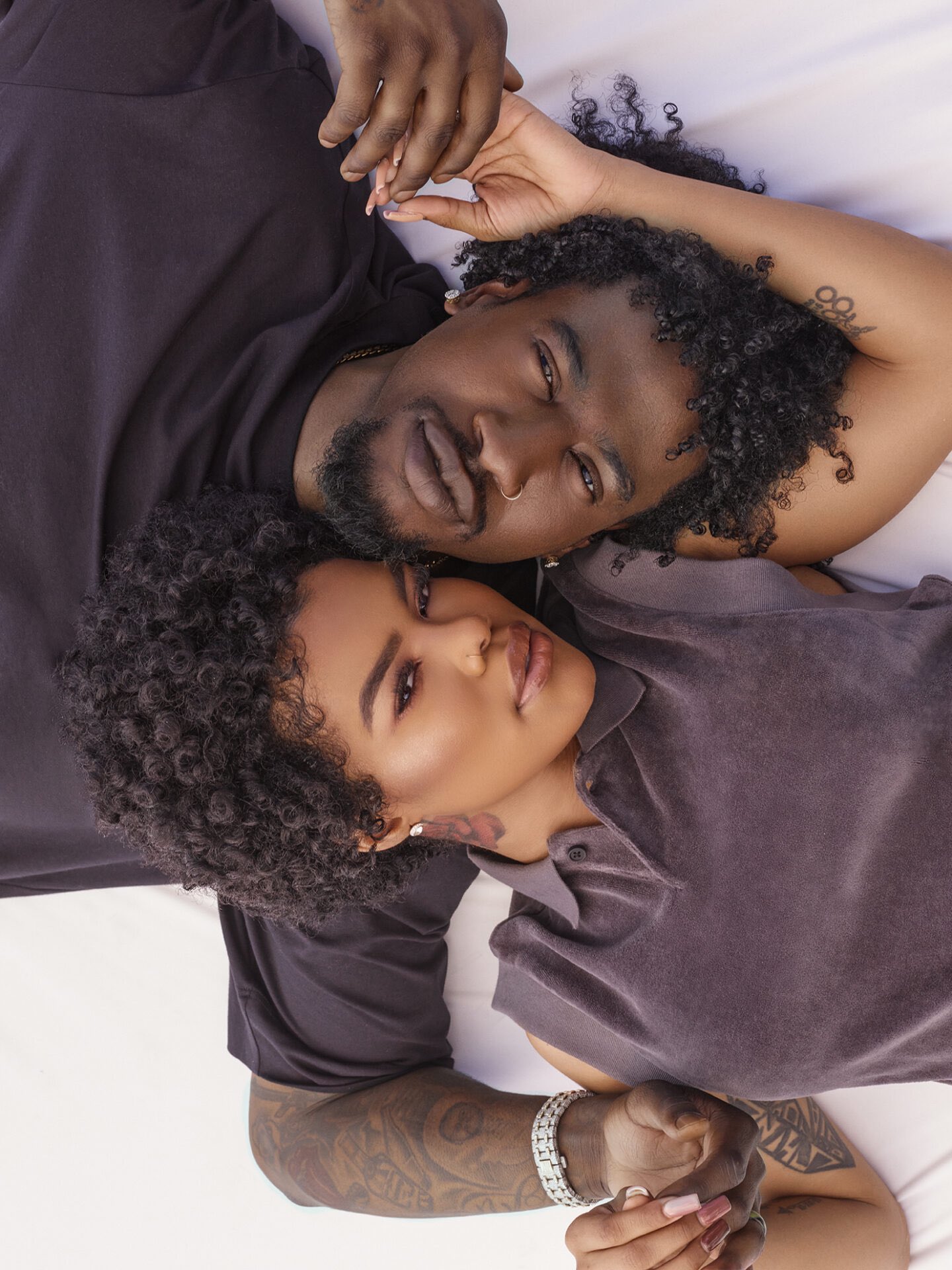 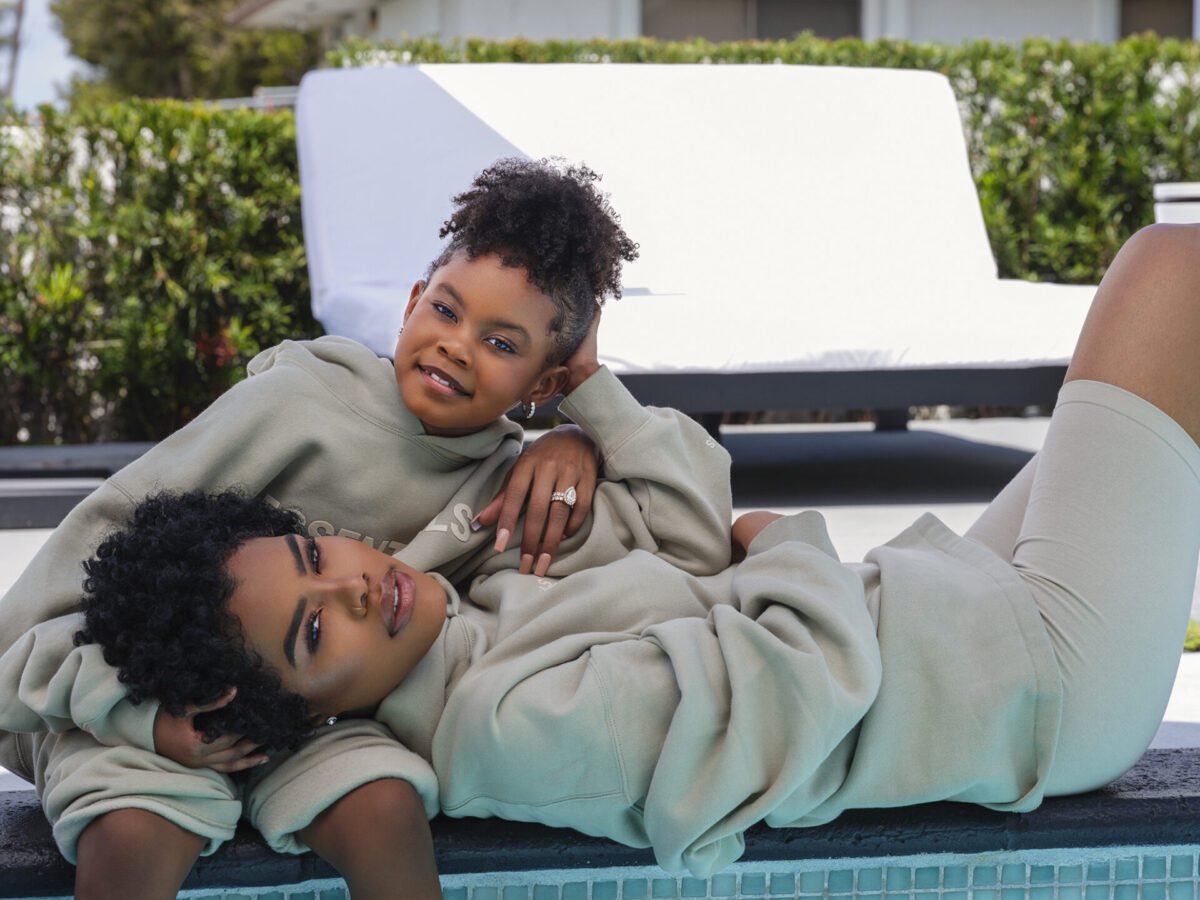 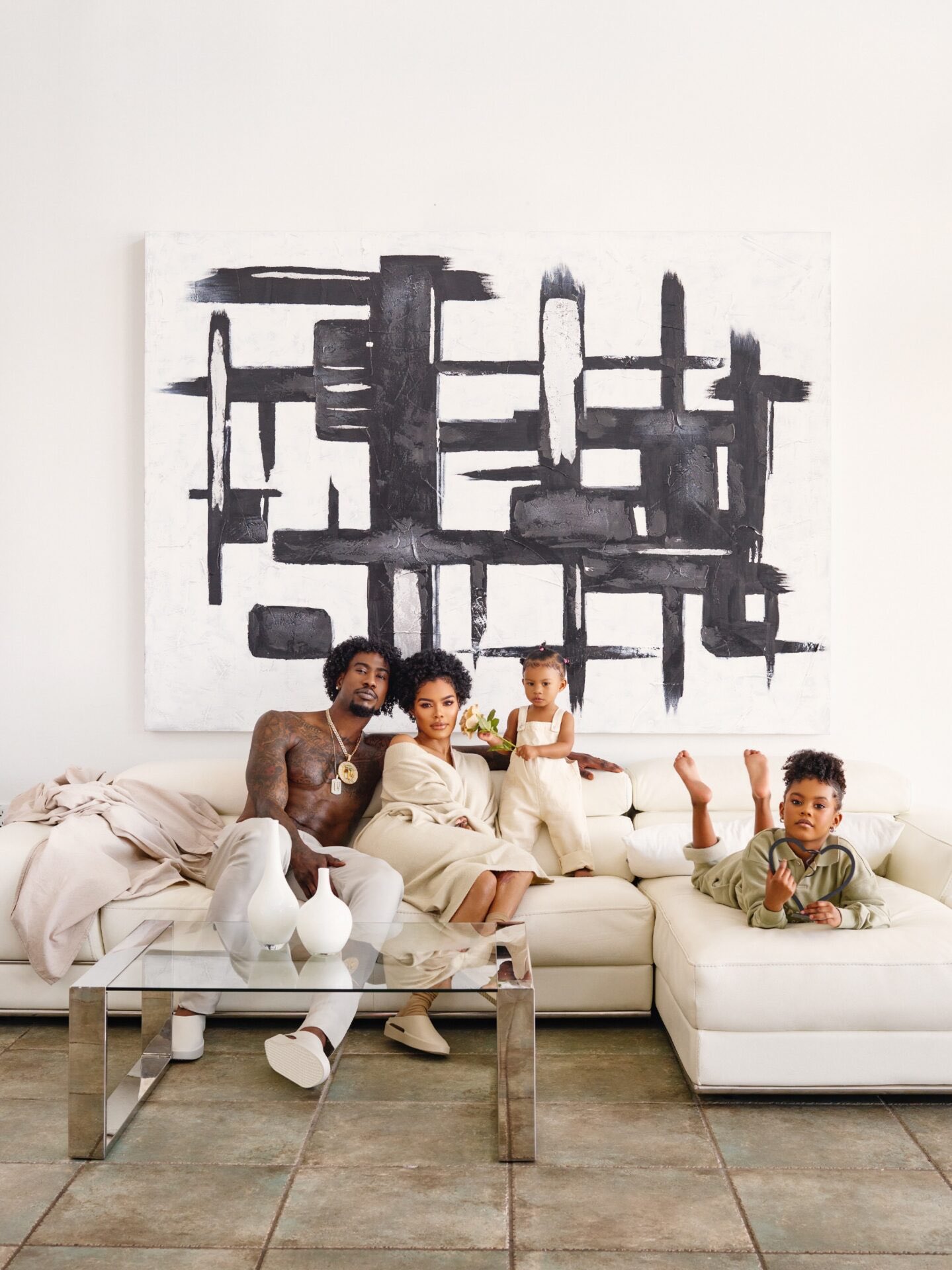 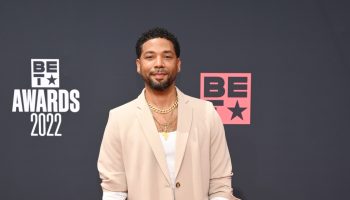 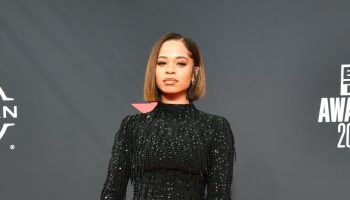 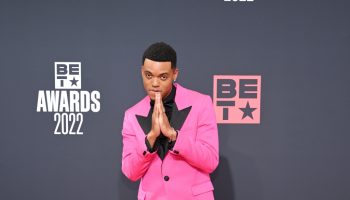 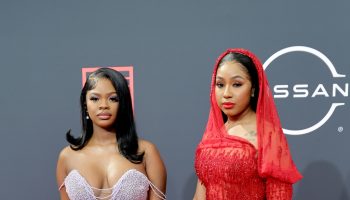 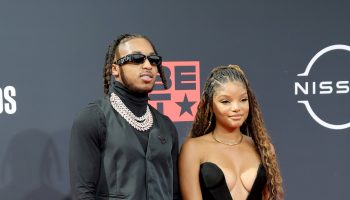