Like Drinking Rum? Here Are Some Types You Still Haven’t Tried 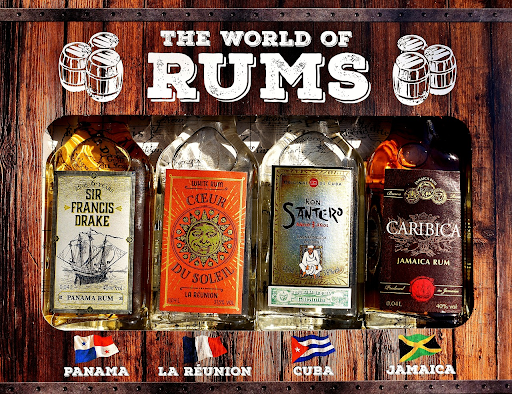 Rum has a long history in America; it was first distilled on the island of Barbados by former sugar plantation workers in the mid-17th century, who discovered that molasses, a byproduct of sugar production, could be fermented into alcohol. After distillation, the liquor was brought to America and became popular among colonists.

The drink spread throughout the continent in the 18th century after independence from Britain was achieved, with each state having its terms for rum-based on geographical location. Nowadays, there are many types of rum to discover, each with its own story and taste.

Over the years, rum has faced a reputation problem, and it hasn’t always been seen as the classy drink for sophisticated palates. But rum is enjoying a renaissance: sipping rums have begun to appear on menus of trendy bars, and bartenders are using them in new cocktails. If you are a big fan of rum, there are some types you haven’t tried yet. Read on to learn more.

Spiced rum is a favorite of many American drinkers, and it’s easy to find in most liquor stores. The spiciness can be imparted by adding actual spices, but the flavors often come from vanilla or similar ingredients. It’s best served on the rocks, and it also makes an excellent base for cocktails. Spiced rum is usually made in Caribbean nations like Trinidad, Jamaica, Barbados, or Guyana (to name only a few).

If you are looking for something unusual, you can go to Mauritius, where they make spiced rum with exotic flavors like cardamom and cinnamon. With brands such as RockfallRum from England, StarSpicedRum from the USA, BundaBrazillia Spiced Rum from Australia, Don Q from Puerto, Ricoor Sol Spiced Rum from Mauritius, you’ll be spoiled for choice! So, head out to your favorite liquor store and find a good spiced rum, you’re going to love it!

The black, often sticky Dark Rum can be made from sugar cane or molasses. The best dark rum is produced in the British colonies like Guyana, Jamaica, Belize, and Barbados, where the long tradition has distinctive brands. Also, Bermuda (where they call it “Rum Swizzle”), Trinidad, and Cuba are famous for their dark rums. The flavor of this very popular liquor is often enhanced by aging in used bourbon or whiskey barrels, and it’s best served on the rocks with a little bit of coke to make it even better.

For those looking for something even more unique, you can try sipping rums. They are full-bodied liquors that are not for mixing but instead enjoyed straight-up or on the rocks. This type of rum is also called “Naval Rum” because sailors typically consume it. Their flavor generally is quite sweet, probably due to the addition of sugar during production. Sipping rums are also very diverse, and there are many great types to try – e.g.:

Flavored rums are typically sweeter and should be drunk as a shot. Brands such as Captain Morgan, Sailor Jerry, Bacardi OakHeart, Whaler’s Big Game, and dozens of others have been popular for years.

Nowadays, the tastes run from lemon to orange, cherry, or raspberry! Some brands offer even more exotic flavors like chocolate, coconut or banana.

You can always try something new, different, and exotic. So whether you like it spiced, dark, or light, or want to give sipping rum a chance, there are plenty of options for you! The Ron de Jeremy recommends trying the world-famous Ron de Jeremy Spiced Rum, but if this isn’t your cup of tea, there are many more to choose from.

Premium rums are the rarest of all. They are usually from a single distillery, and they offer a rich flavor that takes both your olfactory senses and palate to explore. Brands like Ron Zacapa (from Guatemala), Chairman’s Reserve (from St. Lucia), or Appleton Estate (Jamaica) may be harder to find, but they are worth looking for.

Unique to Barbados, Ron de Jeremy is a high-end product that offers a rich, complex flavor while maintaining its smoothness. As a result, it’s excellent sipping rum meant to be enjoyed neat or on the rocks. 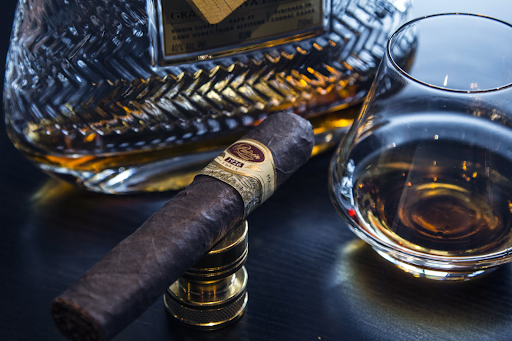 This is an excellent type of rum that can be aged or not. In most cases, it comes from the Caribbean and Central America. It’s important to note that this kind of rum has nothing in common with beer, which also goes by the name “amber.” Instead, Amber rums are usually medium-bodied liquors made from molasses, sugar cane juice, or a blend of both.

Varieties like Ron Zacapa (from Guatemala), Diplomatico (from Venezuela), and Santa Teresa (from the Venezuelan island Margarita) are in this category.

As with any other type of rum, Amber rum tends to be very versatile for cocktails. You can mix it with other ingredients to create a unique flavor beyond your regular cocktail. Also, you can use it in combination with other types of liquor to produce an often astounding taste.

The spiciness of Amber rum is one of its most notable characteristics, and it’s excellent for sipping or mixing.

It’s easy to get lost when you visit the world of rums. There are so many types, brands, and flavors that choosing one can be daunting. Our advice is to not worry about it too much. All you need to do is take your time, try some new things and keep exploring until you find what best suits your taste. It’s a journey that is sure to be fun and rewarding.

Like Drinking Rum? Here Are Some Types You Still Haven’t Tried 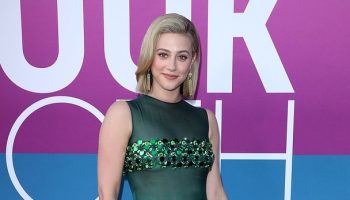 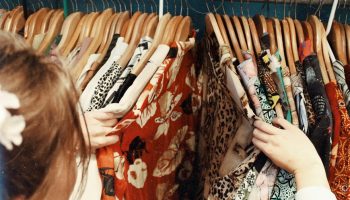 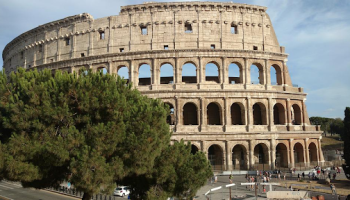 What To Do In Rome? These Tips Will Help You Have a Wonderful Time 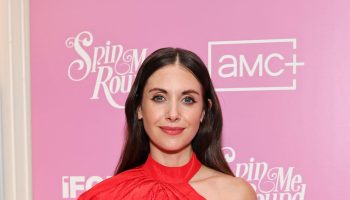