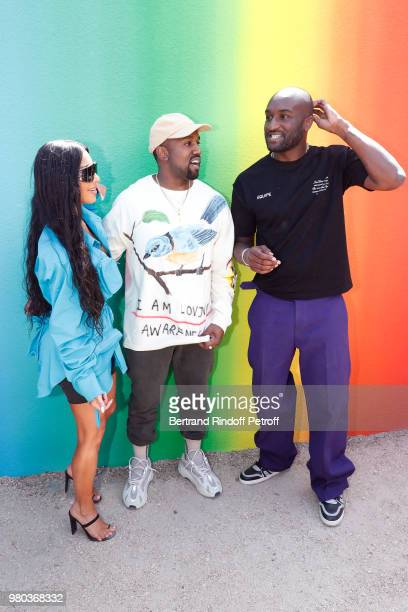 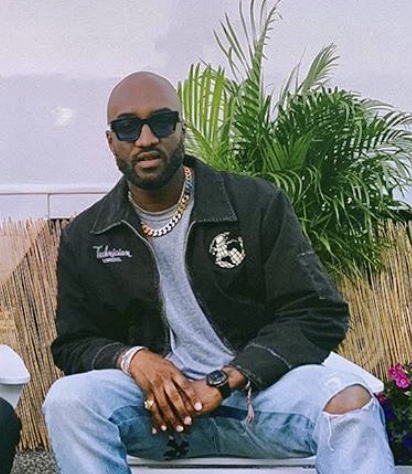 The Louis Vuitton and Off-White designer — who died on Nov. 28 at the age of 41 after a private two-year battle with cardiac angiosarcoma, a rare and aggressive cancer — was honored at Chicago’s Museum of Contemporary Art, which held an exhibit dedicated to Abloh’s work in 2019.

The outside of the museum was adorned with an “Abloh” banner, while the inside was decorated with white, pink and brown flowers.

Kendall Jenner, Frank Ocean, Bella Hadid and Drake also attended the service. Lauryn Hill performed “Everything is Everything,” while Tyler, the Creator was one of many who gave a heartfelt speech, according to the Daily Mail.

Abloh is survived by his wife, Shannon, and his two children, Lowe and Grey, as well as his sister and his parents, who were all present at the memorial on Monday.

Last week, just two days after Abloh’s death, Louis Vuitton honored its artistic director of menswear by presenting his Spring/Summer 2022 collection as planned in Miami, at Shannon’s request. There was a larger-than-life statue of Abloh on display, as well as a hot air balloon and drones that spelled out, “Virgil was here.” 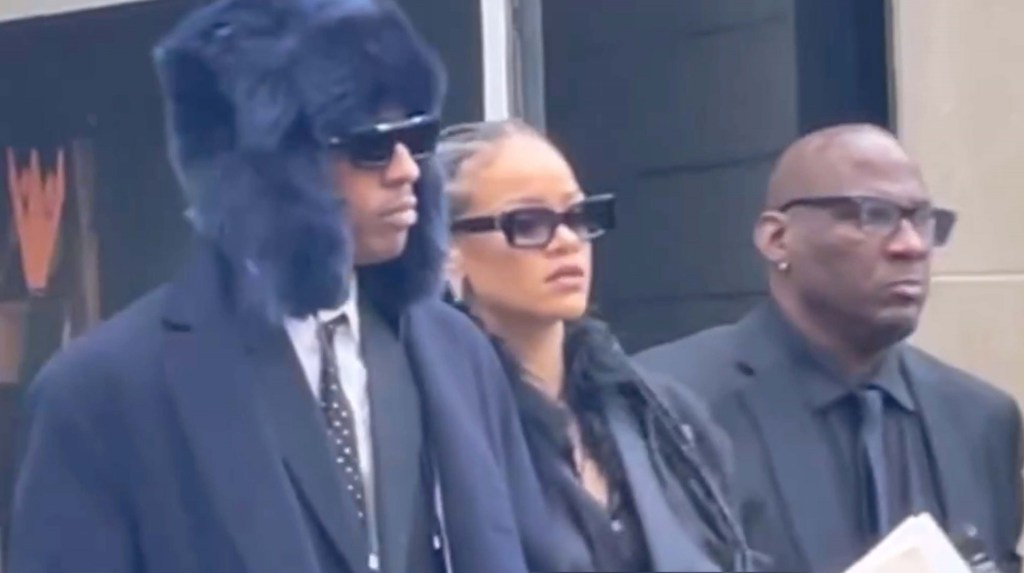 Both Louis Vuitton and Off-White have since turned its stores into memorial grounds for Abloh, filled with flowers and notes from fans. 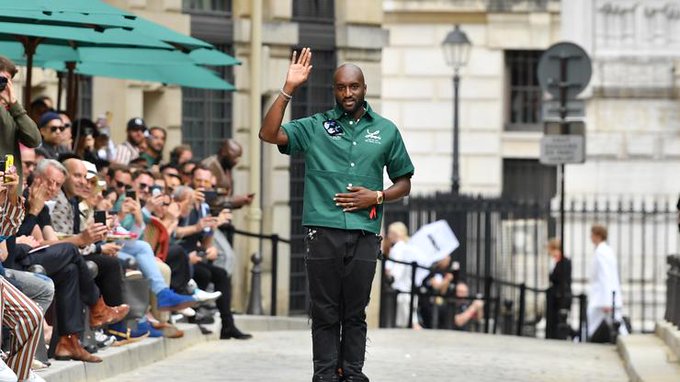 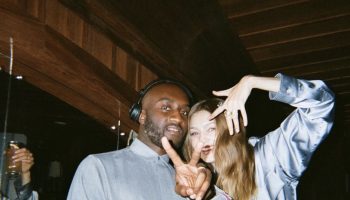 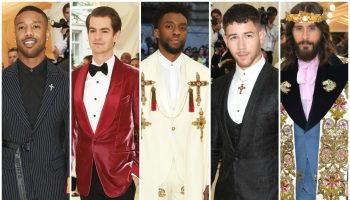 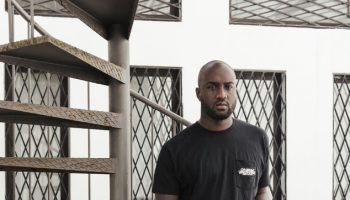 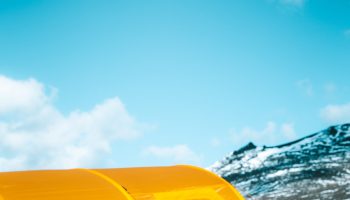 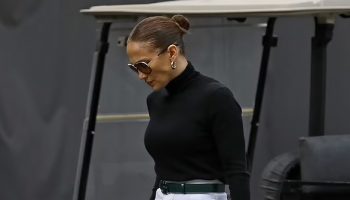 How Can Tech Gadgets Enrich Your Makeup Studio?

4 Factors to Consider When Choosing Which Socks to Buy