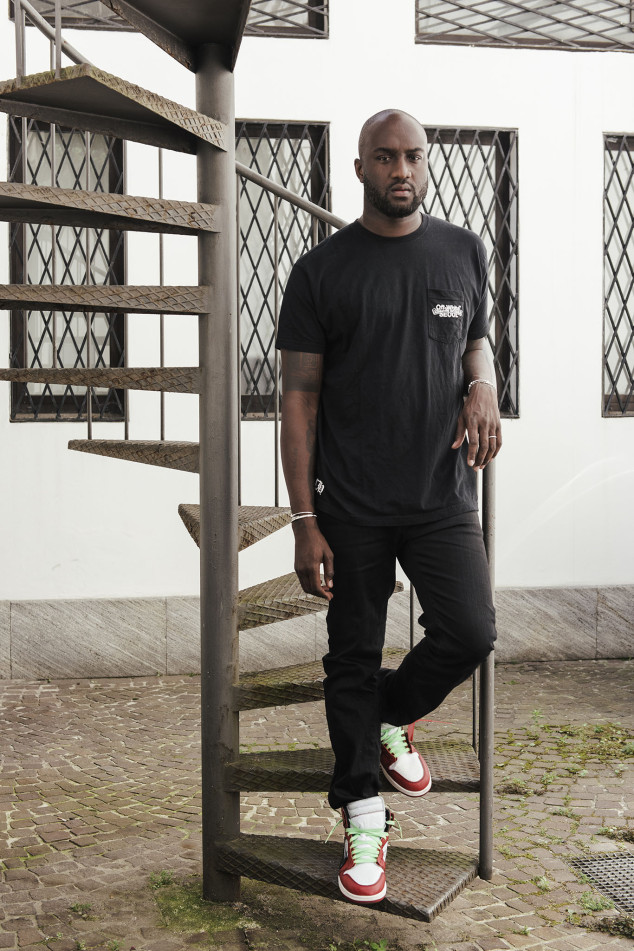 Virgil Abloh was born in 1980. Abloh’s parents are from Ghana. He has a nephew in Australia; Rafid. He is from the ewe tribe from the Volta Region in Ghana. He was raised in Rockford, Illinois where he attended Boylan Catholic High School. He received his Masters of Architecture at the Illinois Institute of Technology and his undergraduate in Civil Engineering at the University of Wisconsin–Madison. 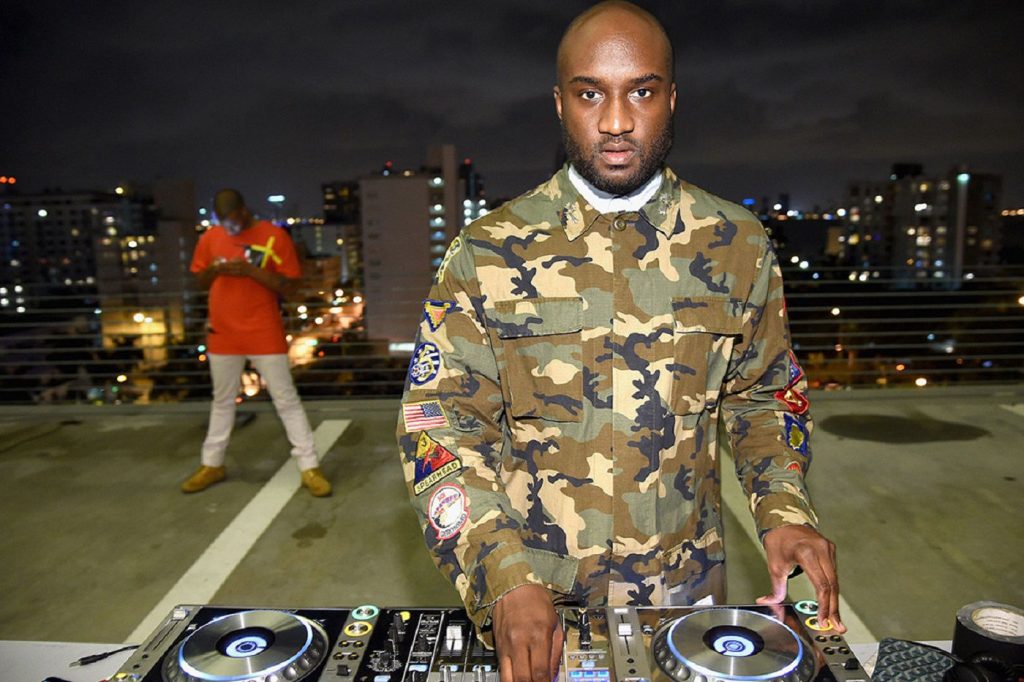 Abloh was the art director for the 2011 Jay-Z / Kanye West album Watch the Throne, for which he was nominated for a Grammy Award for Best Recording Package. In Chicago, 2009, Kanye and Virgil interned at Fendi Roma before launching Pyrex Vision, the idea that would soon push Abloh into the spotlight and would influence him to produce the high-end streetwear brand, Off-White in 2013. Virgil stated, Pyrex “wasn’t made to be a clothing brand” so it was discontinued after just one year.  On March 26th, 2018, Abloh was named artistic director of Louis Vuitton’s men’s wear line. 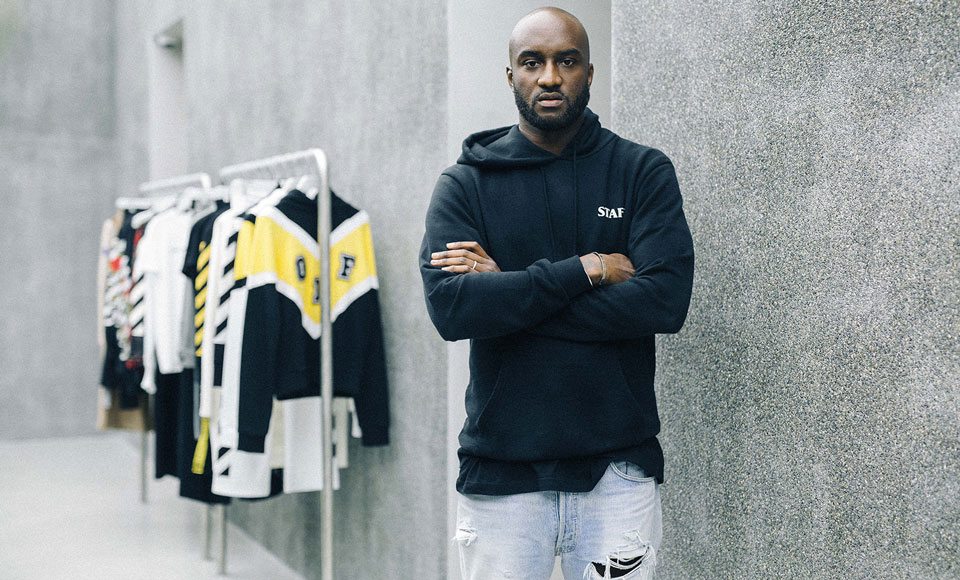 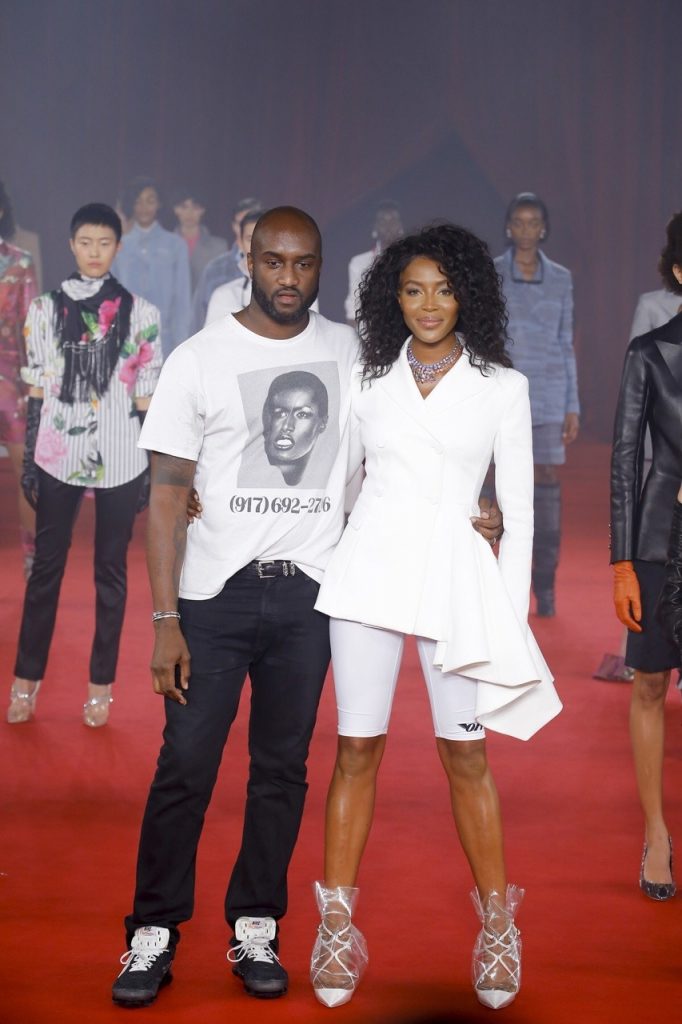 Abloh will be the  first African-American artistic director for Louis Vuitton and one of the very few black designers at the top of the French fashion house. Ozwald Boateng, from Britain, was the designer for Givenchy men’s wear from 2003 to 2007 and Olivier Rousteing is currently creative director of Balmain.

“I feel elated,” Mr. Abloh said via phone on Sunday, adding that he planned to relocate his family to Paris to take the job at the largest brand in the stable of LVMH Moët Hennessy Louis Vuitton, the world’s largest luxury group. “This opportunity to think through what the next chapter of design and luxury will mean at a brand that represents the pinnacle of luxury was always a goal in my wildest dreams. And to show a younger generation that there is no one way anyone in this kind of position has to look is a fantastically modern spirit in which to start.”

Demi Lovato In Alexander Mcqueen Performing @ March For Our Lives 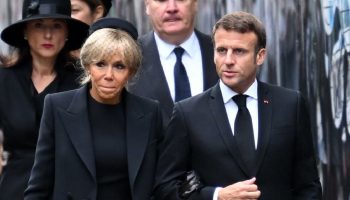 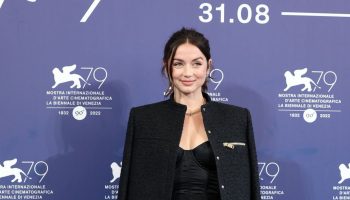 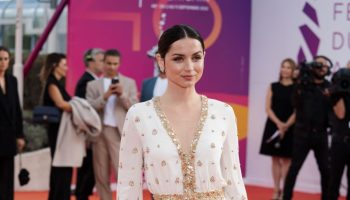 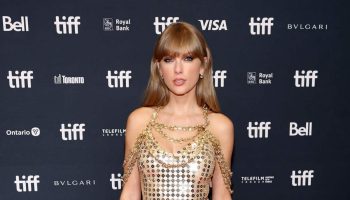 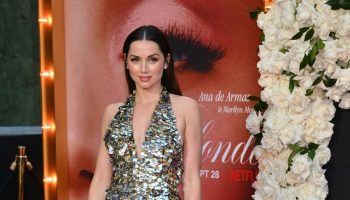