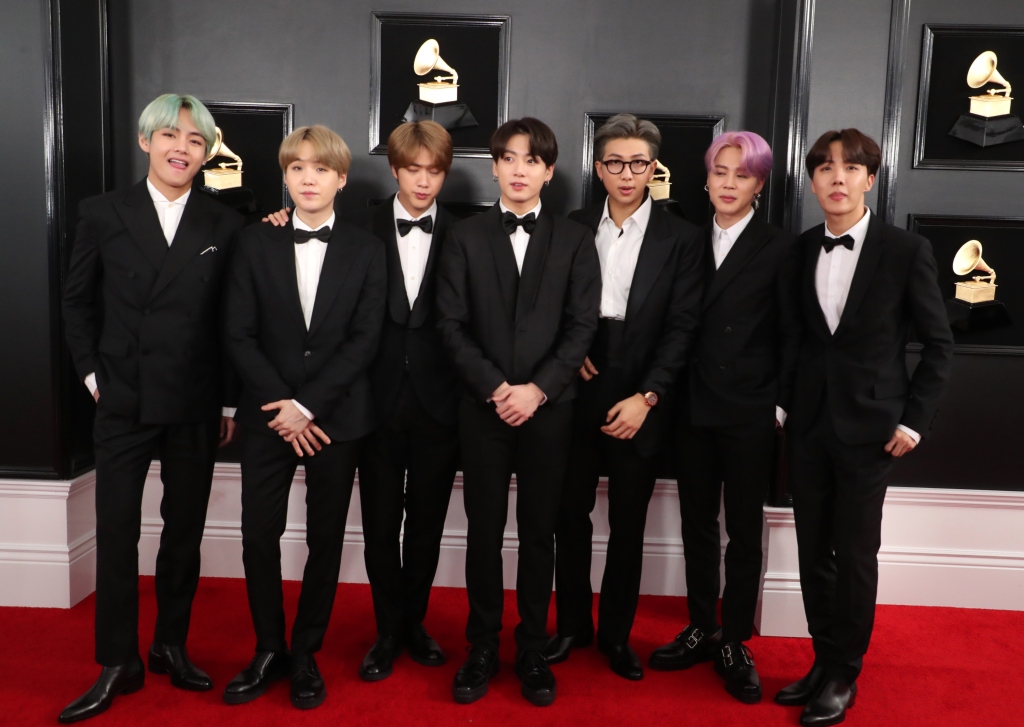 K-pop group BTS, earned their first ever Grammy nomination on Tuesday for their hit song ‘Dynamite.’

They were nominated for the Best Pop Duo/Group Performance category, alongside other pop giants like Lady Gaga and Ariana Grande, Taylor Swift and Bon Iver, and Justin Bieber and Quavo.
The group posted a video of their live reaction on Twitter after the announcement, captioned with an excited keyboard smash. In the video, four of the seven members — V, Jungkook, RM and Jimin — wait anxiously on a couch, appearing on the edge of their seats, before jumping up and cheering when their nomination is announced.
Tags : BTS
previous article 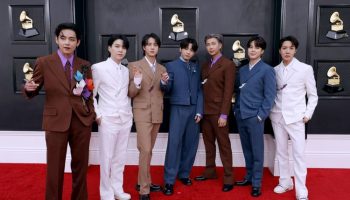 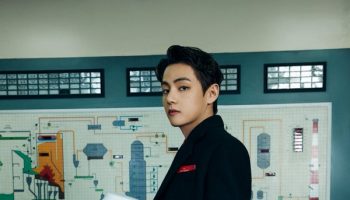 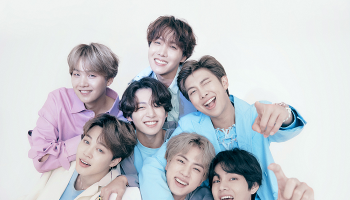 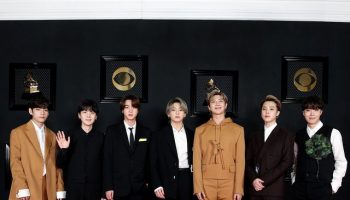 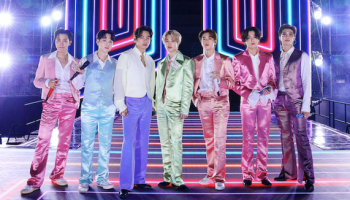