Rajon Rondo First Ever To Win Ring With Celtics And Lakers 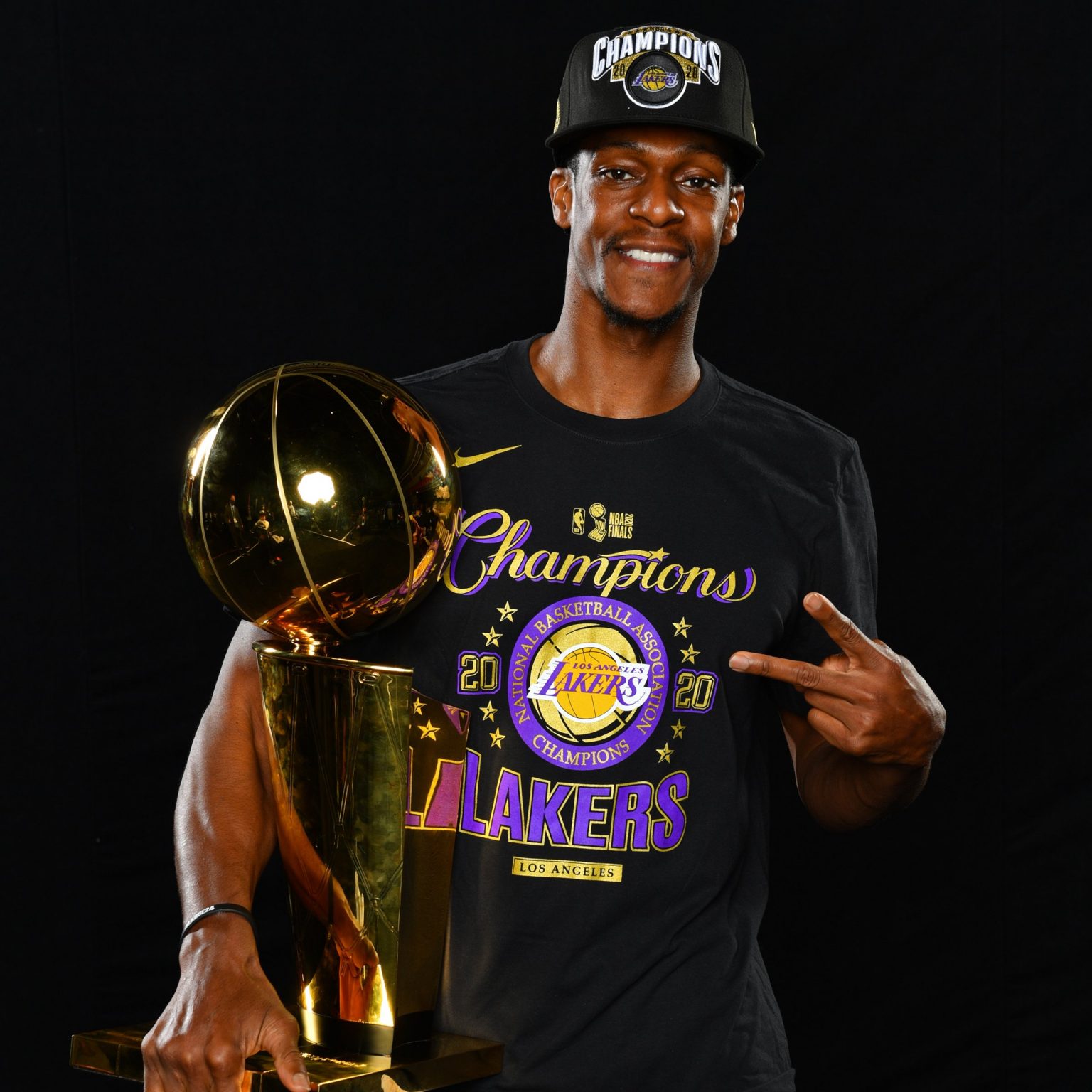 Rajon Rondo   is the  first  athlete  to win a NBA championship with both the Boston Celtics and the Los Angeles Lakers. It took him 12 years to win his second title, this time with the Lakers. Rondo  and the Lakers won the 2020 NBA Finals. Western Conference giants Los Angeles Lakers secured their 17th NBA title on Sunday night after beating the Miami Heat 106-93 in Game 6 of the NBA Finals 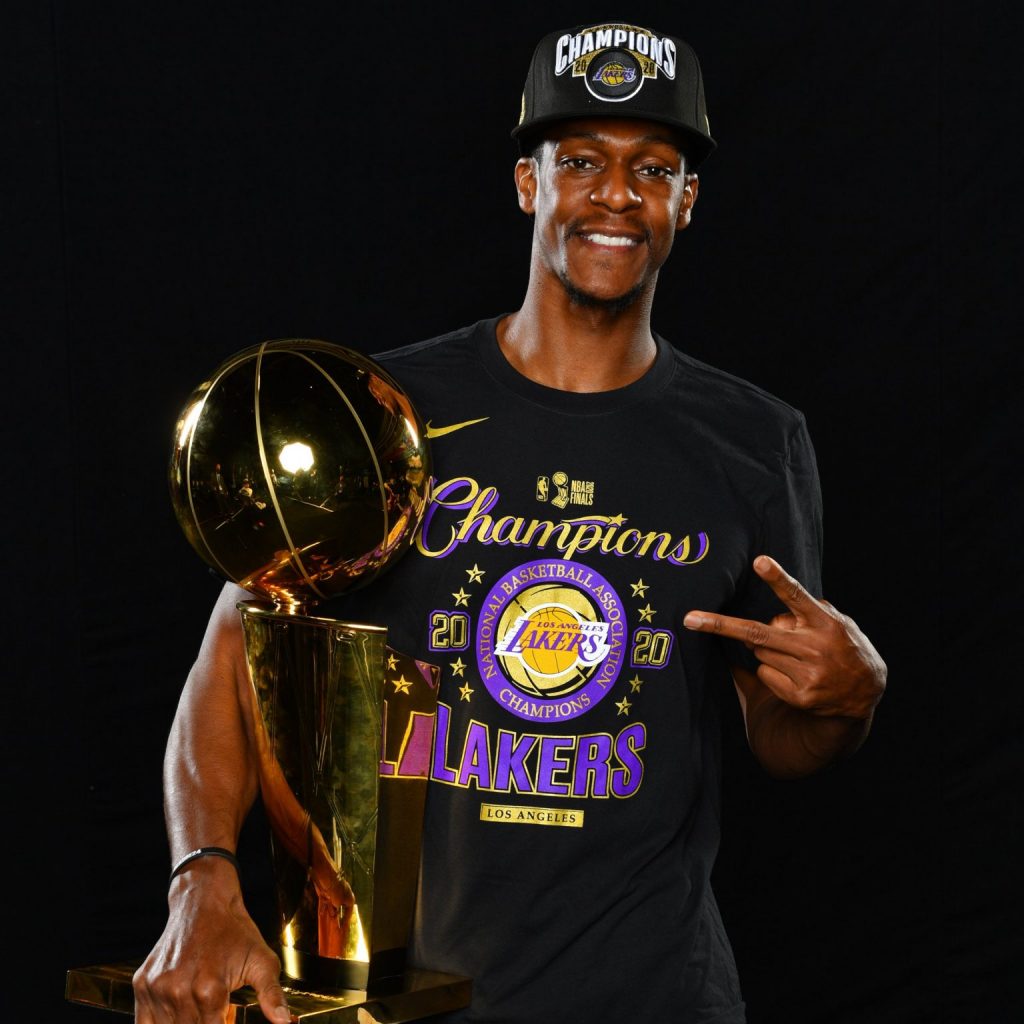 After the game, the 34-year-old veteran talked about what it means for him to win his second championship in Los Angeles.  “I’ve been through a lot in my career. Everyone goes through a lot when you play a game for 14 years. I had early success. A lot of great teammates early. Great coaching staffs early. I though that’s what the NBA was,” he said.

“Obviously, down the road year 10-11 things changed for me in my career. Every year going to the training camp you weren’t expected to win a championship because of the teams I was on. So that was a different mindset coming to the season.

“But I was able to get back to this. This season in particular. Understanding that we did have a team to compete for the championship from day one. To be able to come full circle entire year later. We reached our goal and our dream. It’s been a long time for me last time I was in this situation. Obviously, the results turned out as well.

“Being able to come back and redeem myself and play a big part in this championship is definitely a hell of a feeling and something I’m going to remember for the rest of my life.

“And then also being able to experience it with my son here. I’m very blessed to do it. While he’s able to understand at 9 years old soon to turn man that his dad’s a champ. He’s able to witness it. Twelve years ago he wasn’t born when I won it. So for him to be here and my daughter at home watching is definitely a surreal feeling.”

Rajon Rondo joins Clyde Lovellete as the only players to win a championship with the Lakers and the Celtics (2008). Clyde Lovellette won with the Minneapolis Lakers in 1953-54 and with Boston in 1962-63 & 1963-64. pic.twitter.com/6NWQqZ9B9r

The Lakers’ title was in Minneapolis, so Rondo is the first player to win titles in LA and Boston. 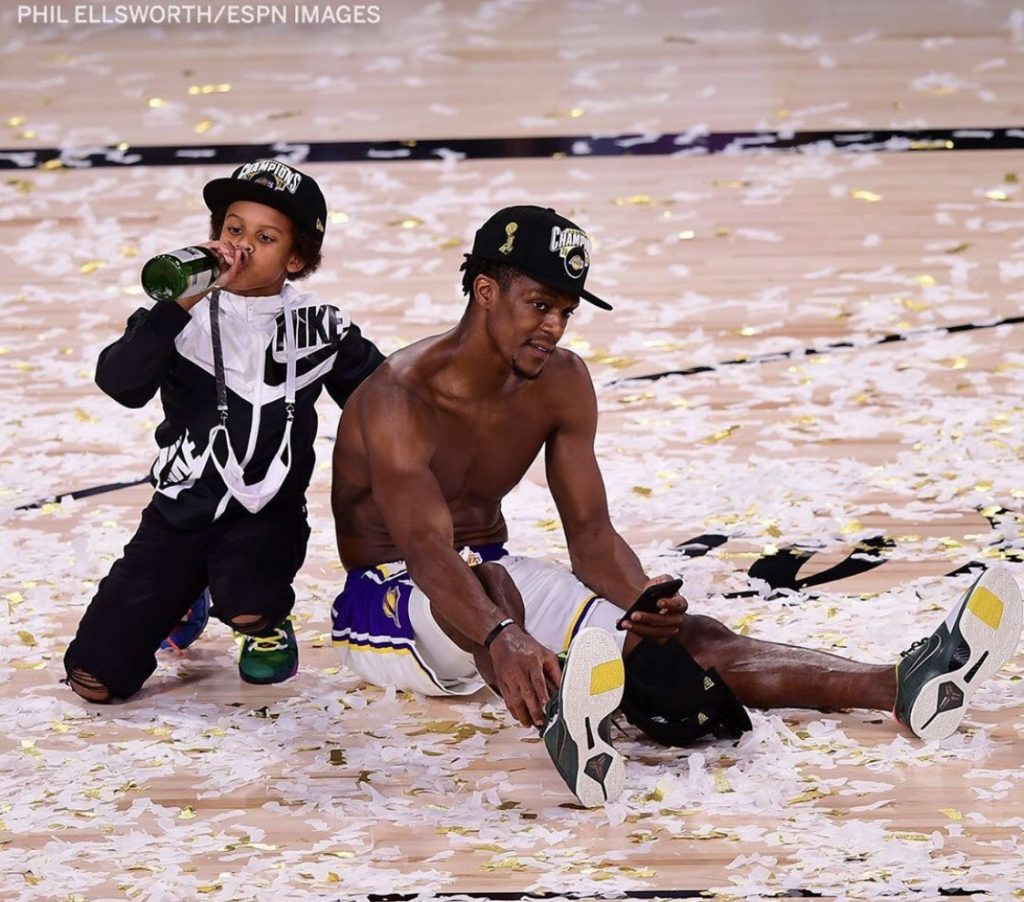 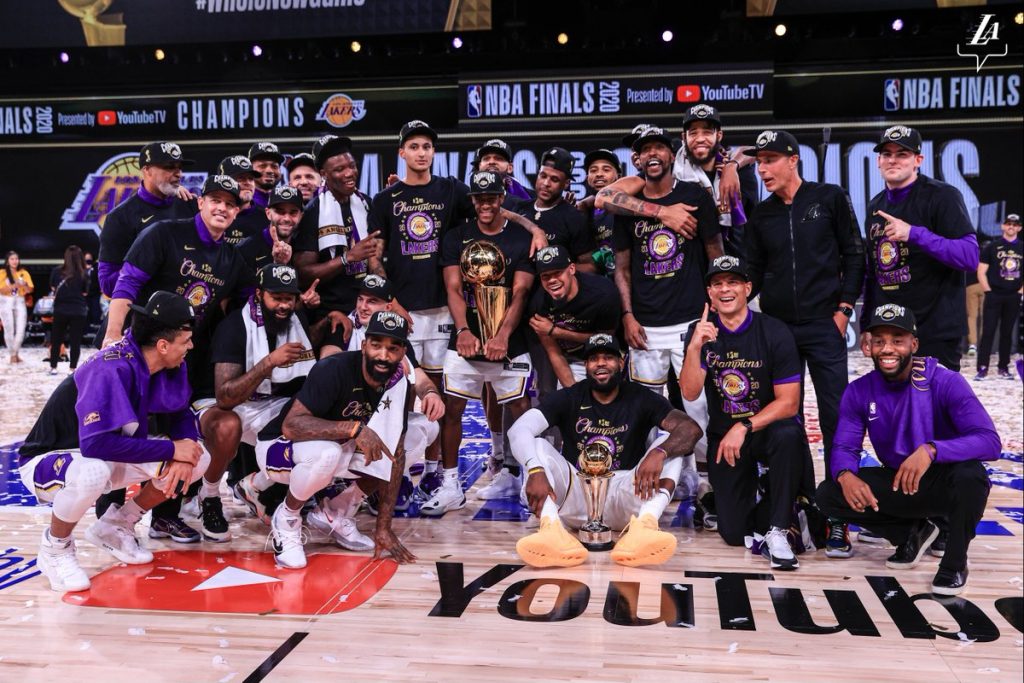 Dwight adding a Ring to his HOF resume

Rondo first ever to win a ring with Celtics and Lakers

LeBron first ever to win a FMVP on 3 different teams 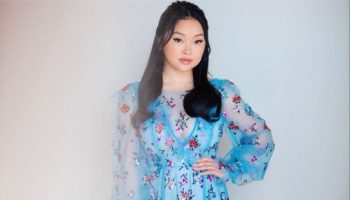 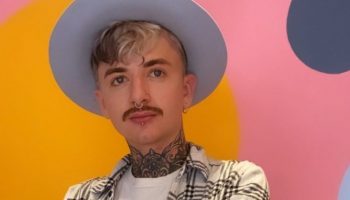 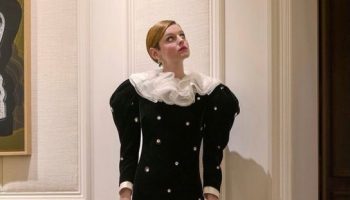 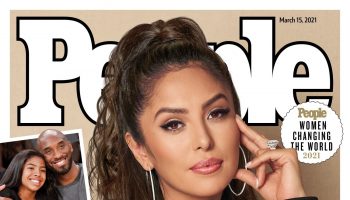 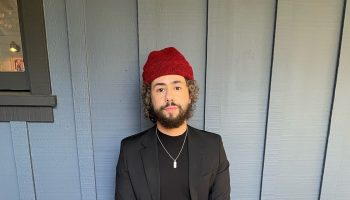