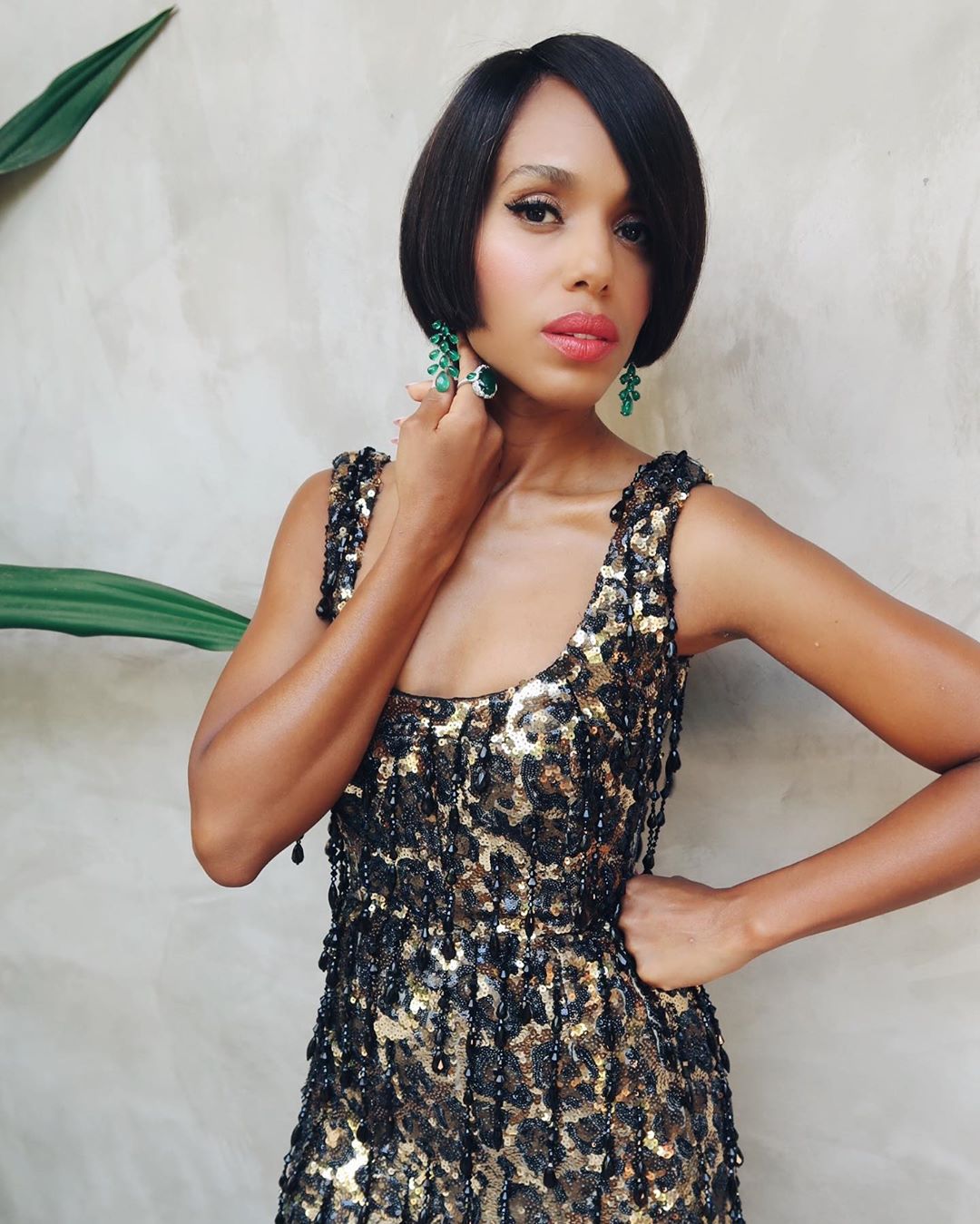 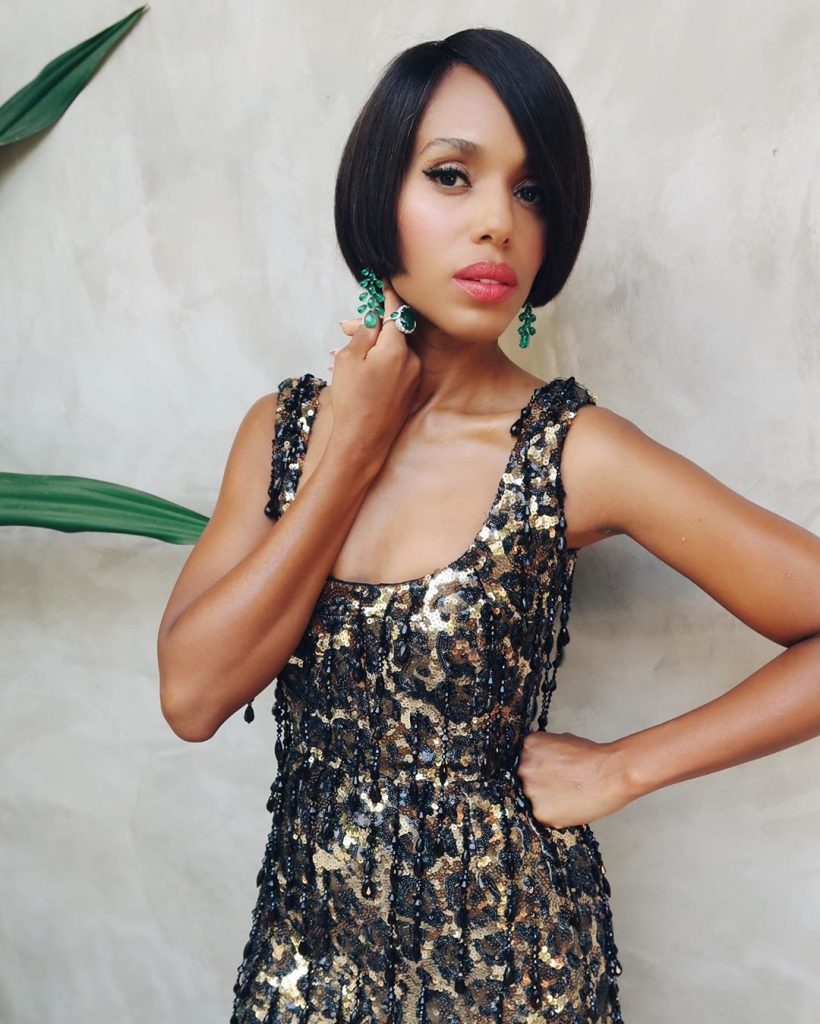 Kerry Washington was nominated four times at the  2020 Emmys —once as an actress and three times as an executive producer. Despite vying for Outstanding Lead Actress in a Limited Series for her performance as Mia Warren in  Little Fires Everywhere ,her Emmy win was actually for her work as an executive producer. We were surprised  that Scandal  actress and  Kerry Washington never won an Emmy for her game-changing performance as Olivia Pope.

Along with her production company, Simpson Street, Washington scored the Creative Arts Emmys for Outstanding Variety Special (Live) for her work on ABC’s Live in Front of a Studio Audience: All in the Family and Good Times.

#LittleFiresEverywhere's Reese Witherspoon & Kerry Washington are having a New Year's Party during the #Emmys because they "are ready for this year to be over.” 🥂 (📷: Academy of Television Arts & Sciences | ABC Entertainment) https://t.co/OTQKKw4XYv pic.twitter.com/B1FzkBYvQ7 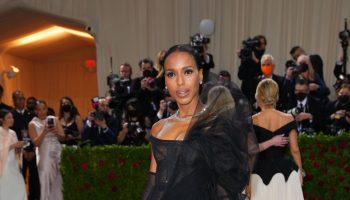 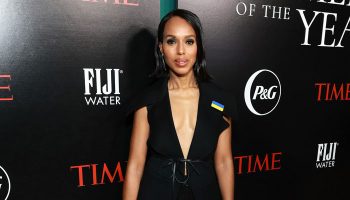 Kerry Washington Wore Peter Do @ 2022 TIME Women Of The Year 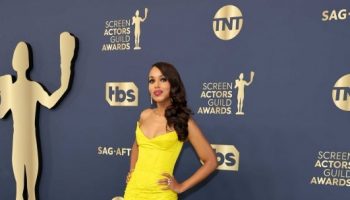 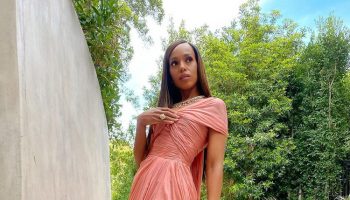 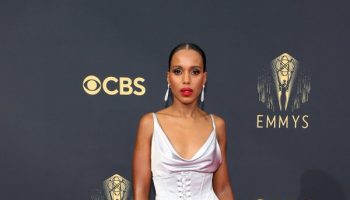