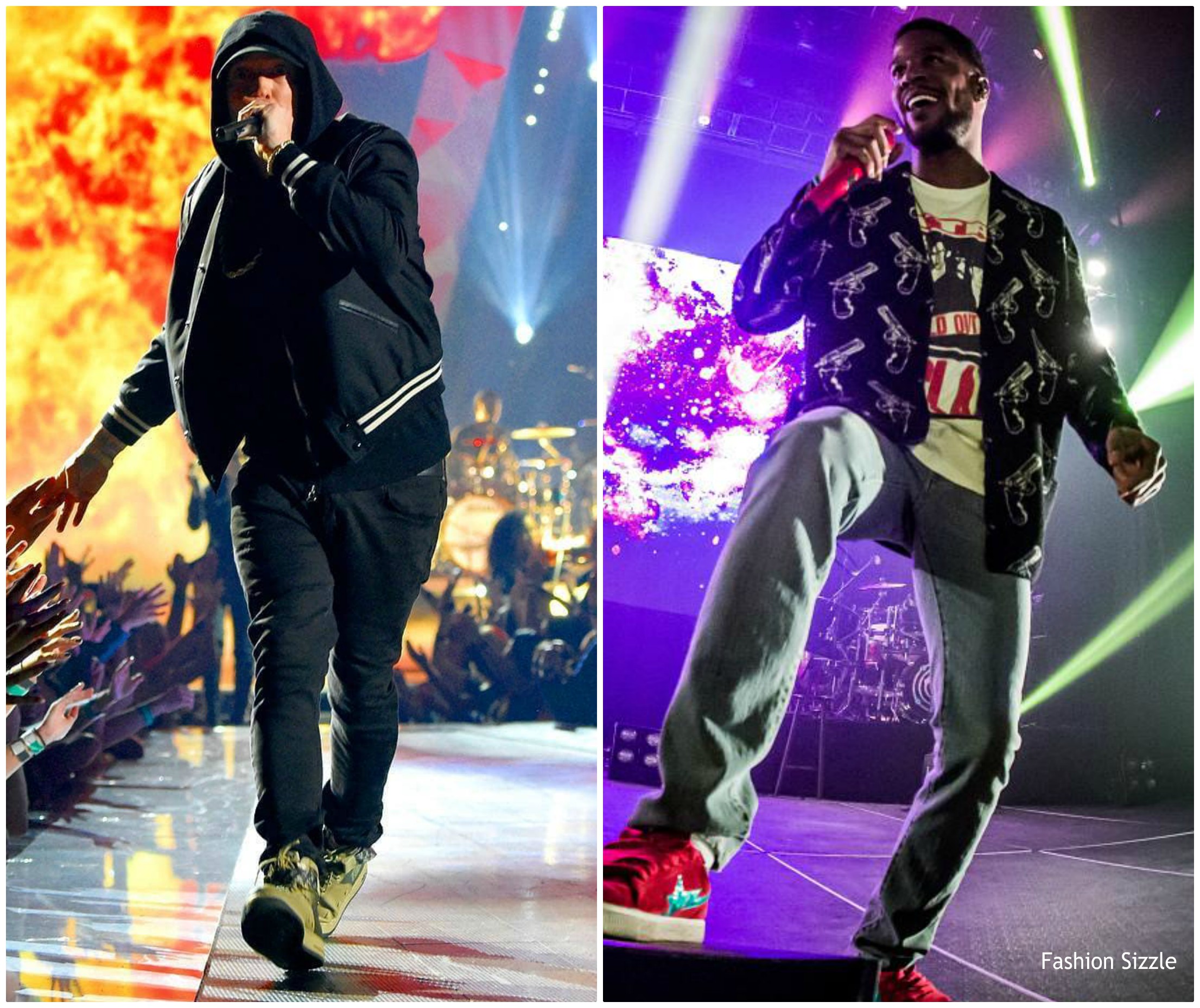 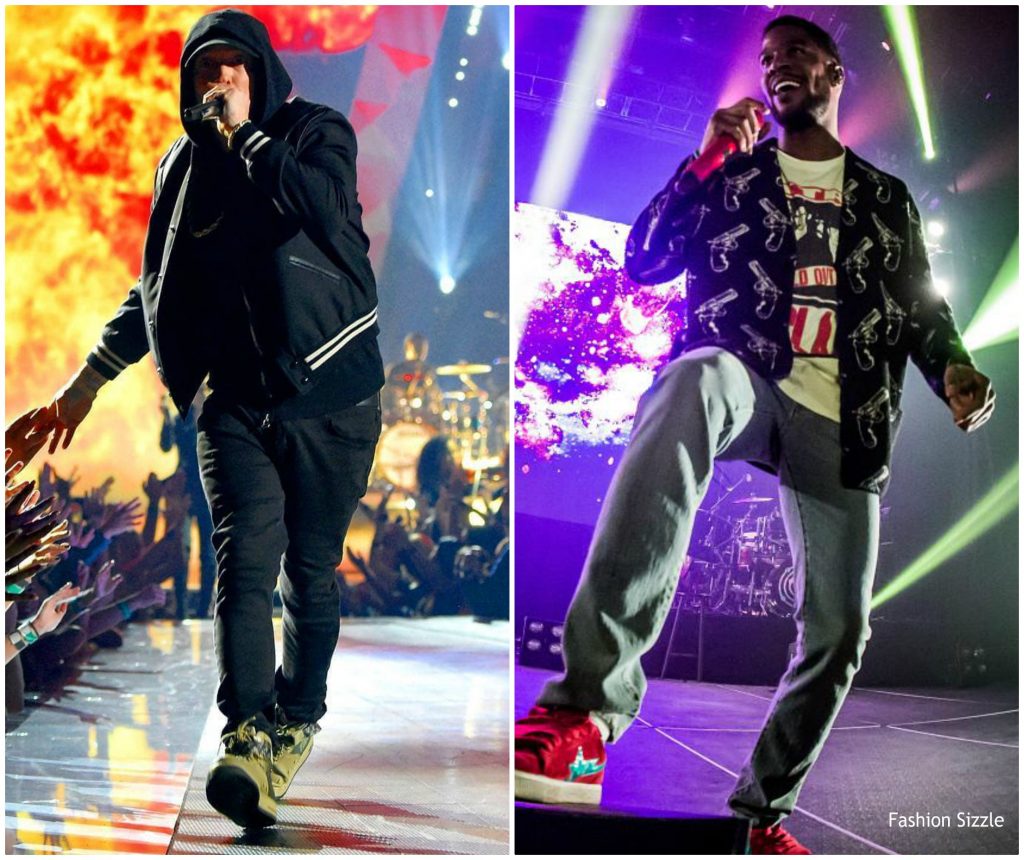 Adventures of Moon Man & Slim Shady, a new single from Kid Cudi and Eminem, is the pair’s first collaboration. The song touches on several timely topics including wearing a mask, police brutality and the killings of George Floyd and Ahmaud Arbery. Eminem paid tribute to George Floyd and Ahmaud Arbery in his new collaboration with Kid Cudi. The pair dropped Adventures of Moon Man & Slim Shady on Friday, sending fans wild with the track. Their song was announced by Kid Cudi’s daughter, Vada, in a video shared on Twitter. 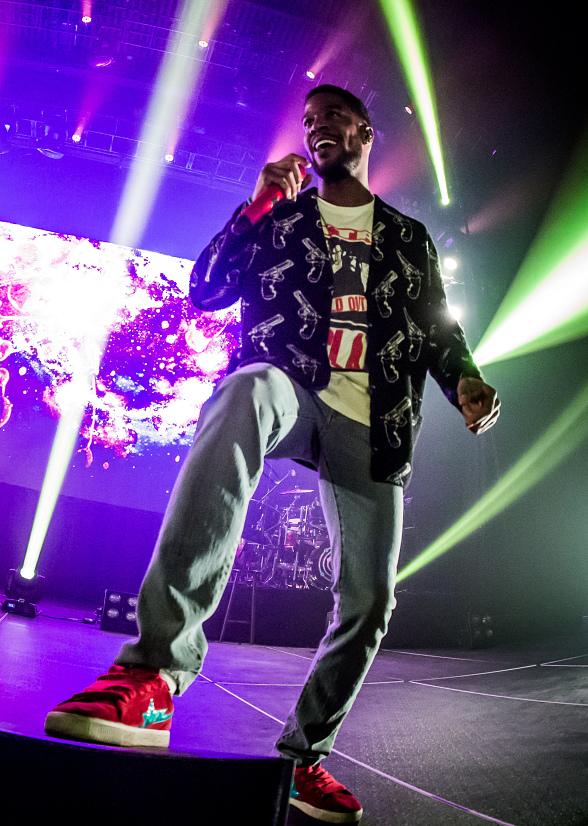 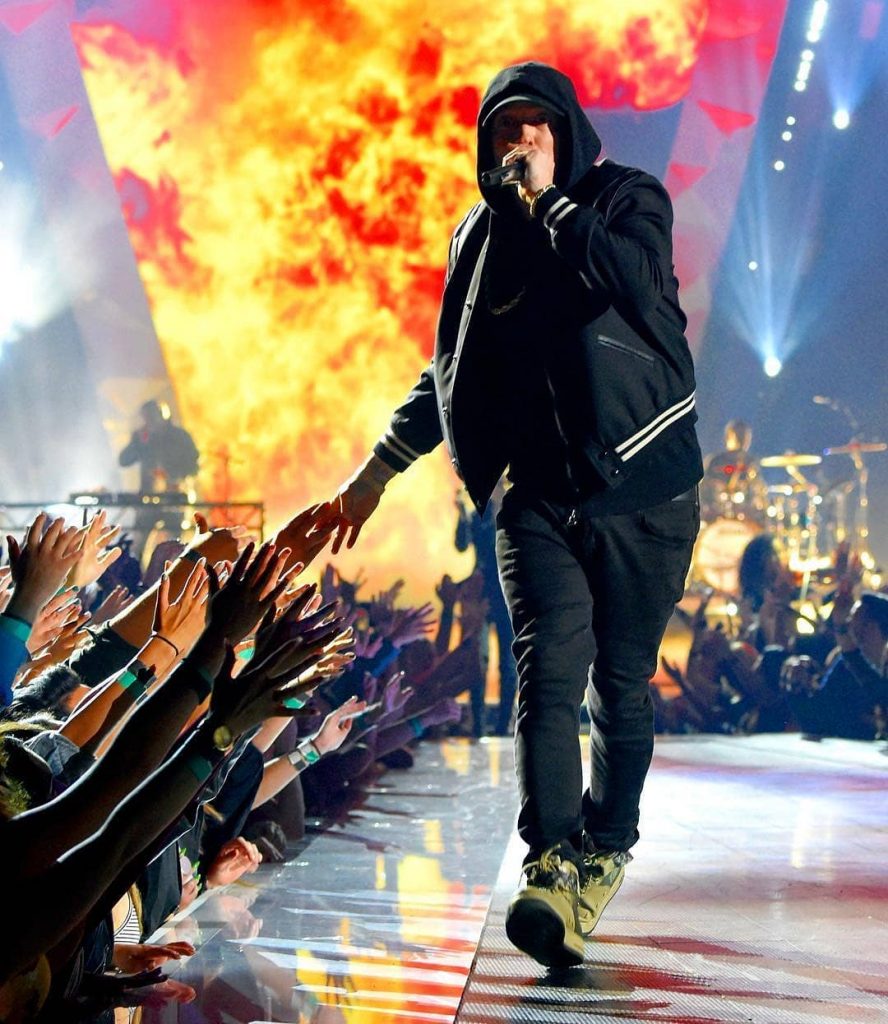 The lyrics have been written with direct reference to how former Minneapolis police officer Derek Chauvin knelt on the neck of George Floyd.
Lyrics talking about George Floyd and Ahmaud Arbery

How the ***k is it that so many cops are dirty?

Your goddamn knee’s on my carotid artery 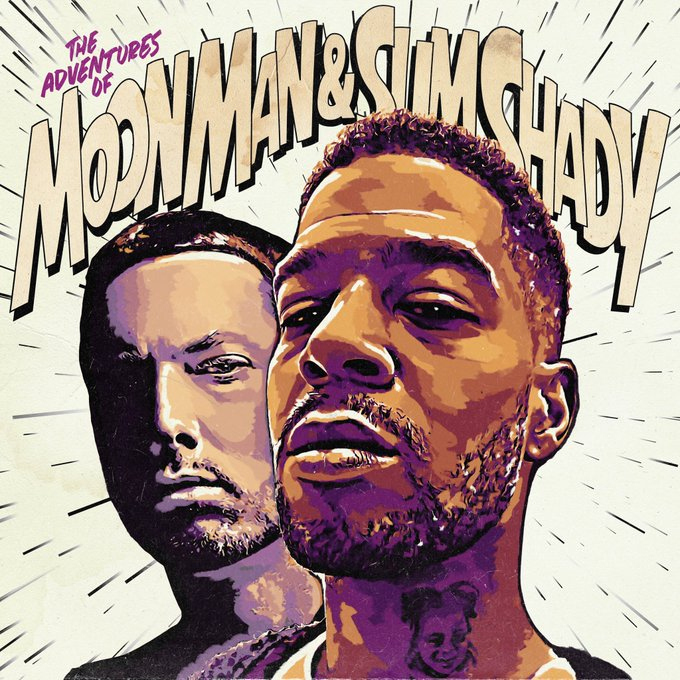 Black Lives Matter Movement in the USA
George Floyd was a black man who was arrested by four police officers. One of the officers knelt on Floyd’s neck, blocking his air passage, leading to his death. In a video that went viral, George was heard pleading the officer to leave him as he could not breathe.

However, the officer was insensitive towards his pleadings and did not move. When the video went viral, people were outraged seeing the police brutality and racial injustice. They have been protesting against the police and supporting the family to seek justice against the police officers.

Me and Moon Man @kidcudi got something coming tonight!

Jada Pinkett Smith Admits She Had A Relationship With August Alsina 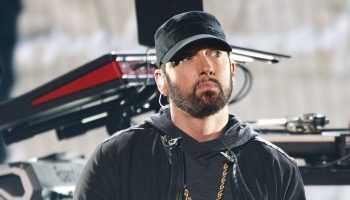 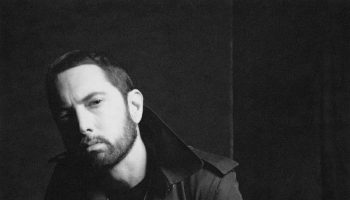 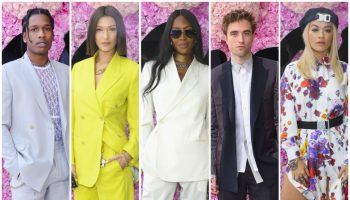 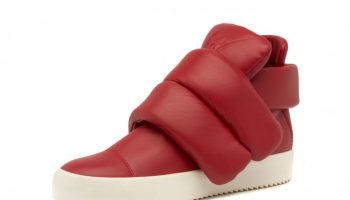 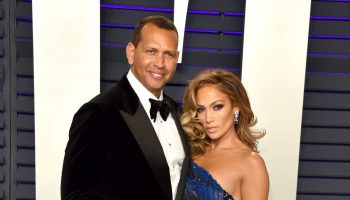