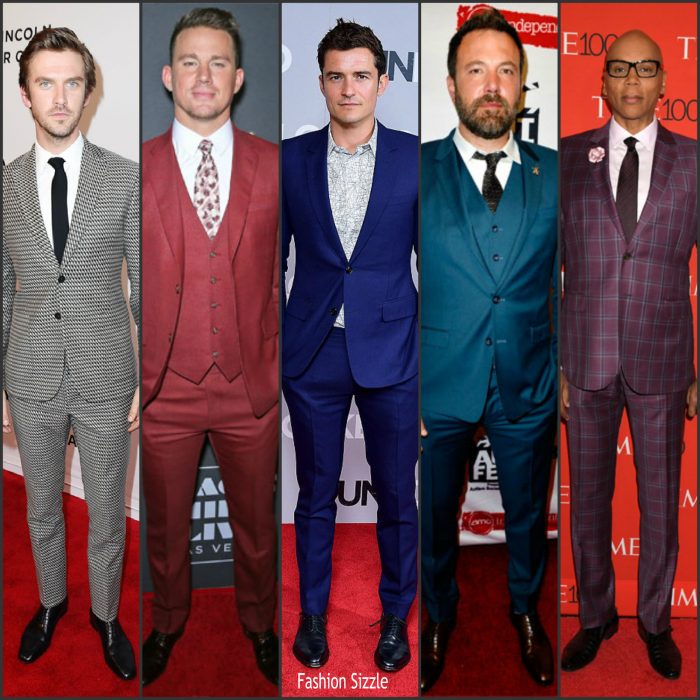 These are some of the men that attended events this week . 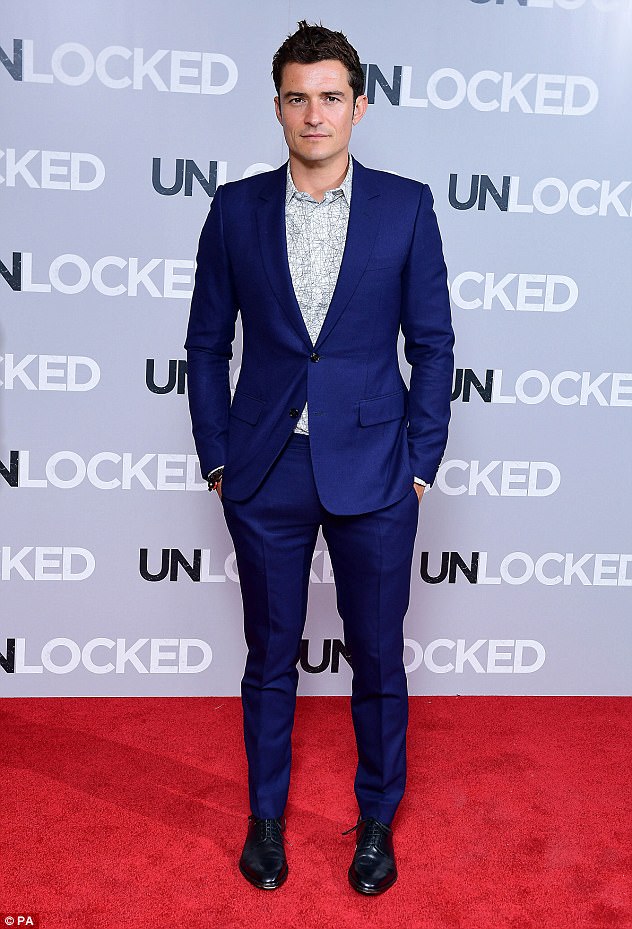 Orlando Bloom attended a special screening of ‘Unlocked’ in London, wearing a Dior Homme blue suit styled with a printed shirt and a tie. 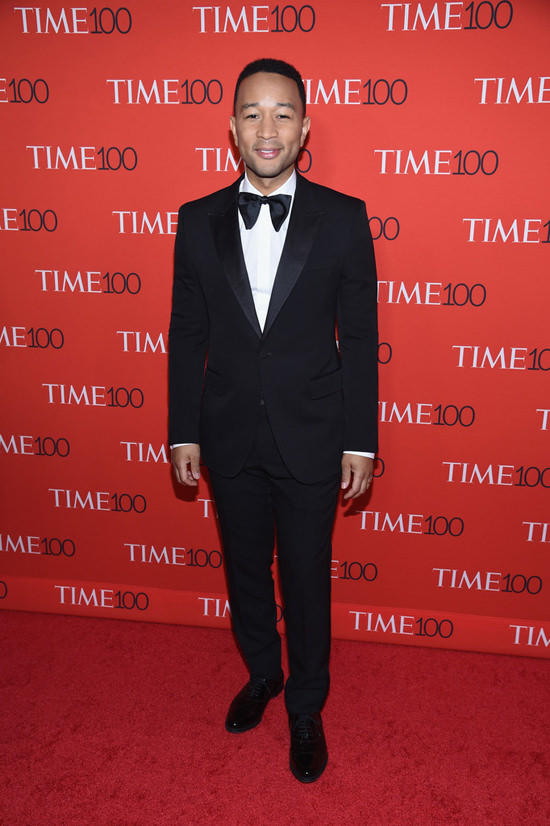 John Legend in a classic black tuxedo at  the Time 100 Gala . 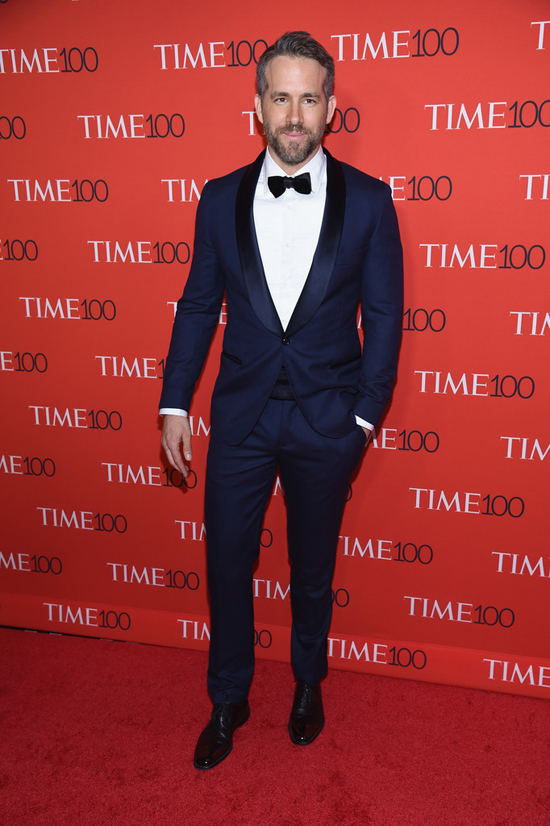 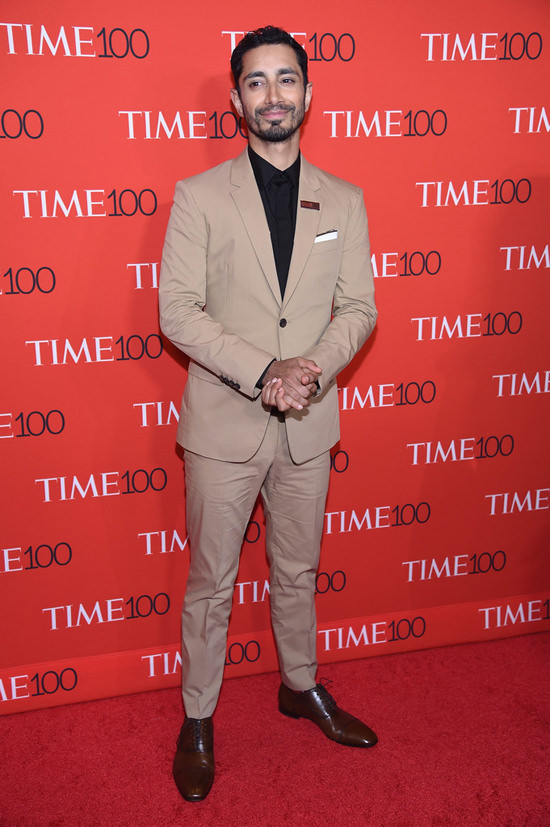 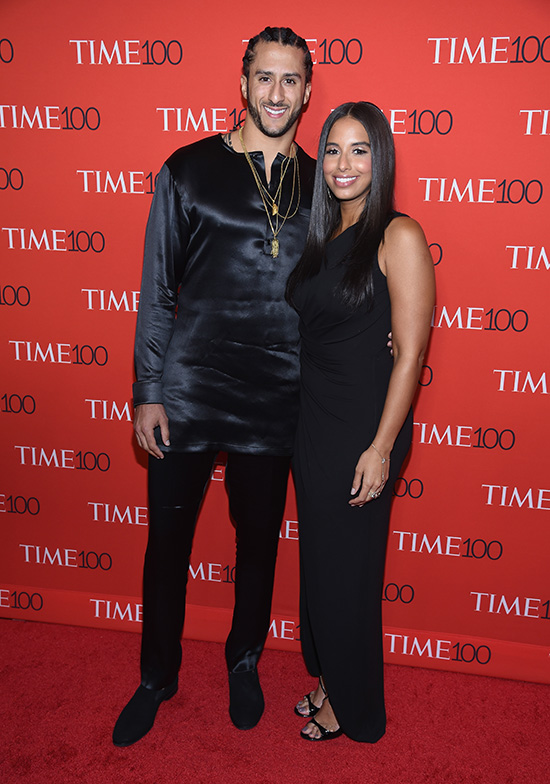 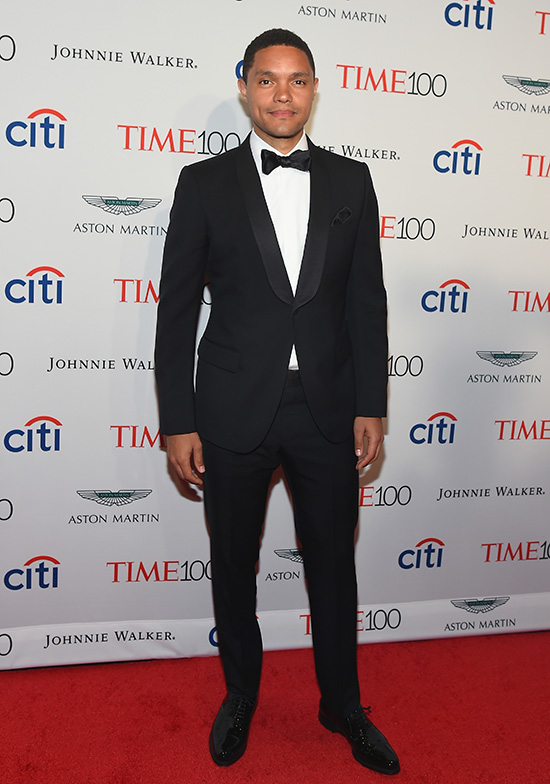 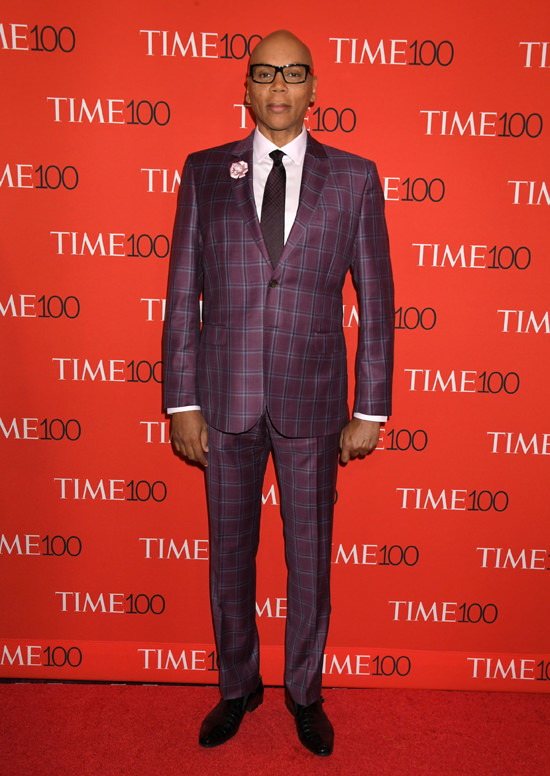 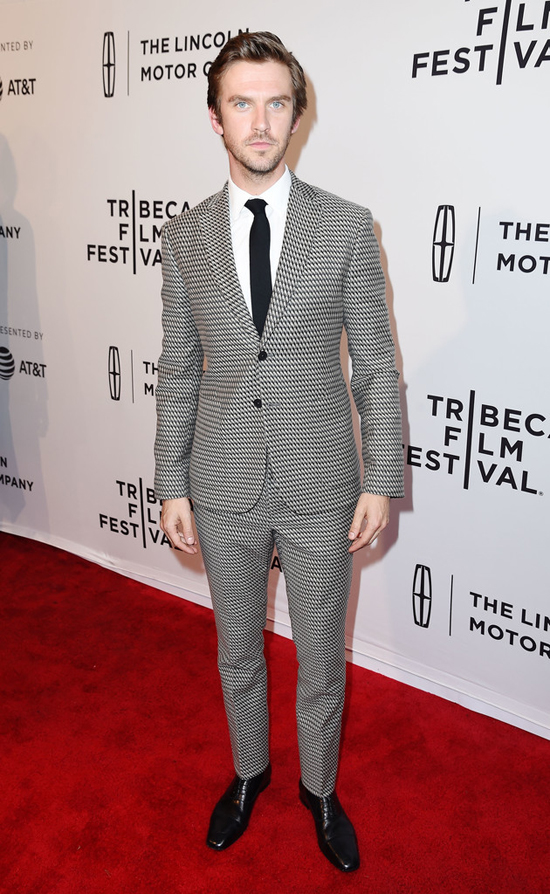 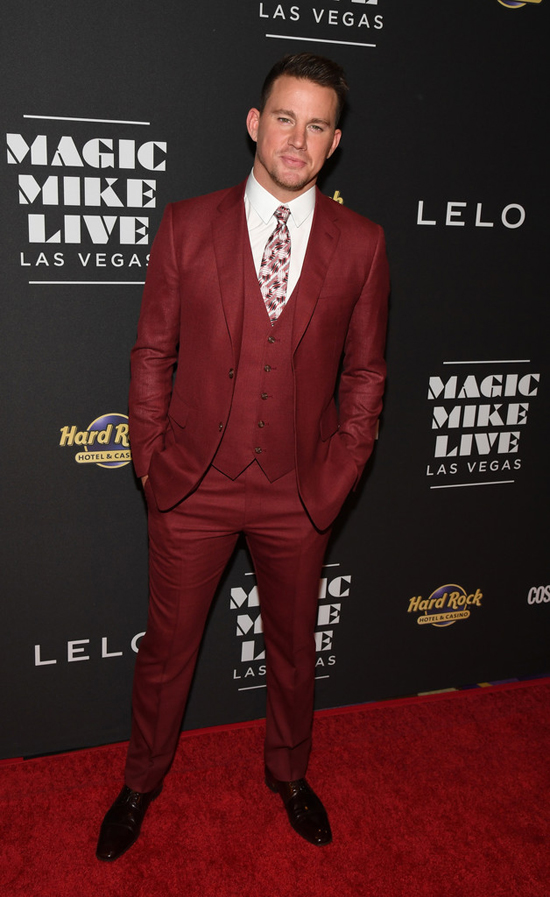 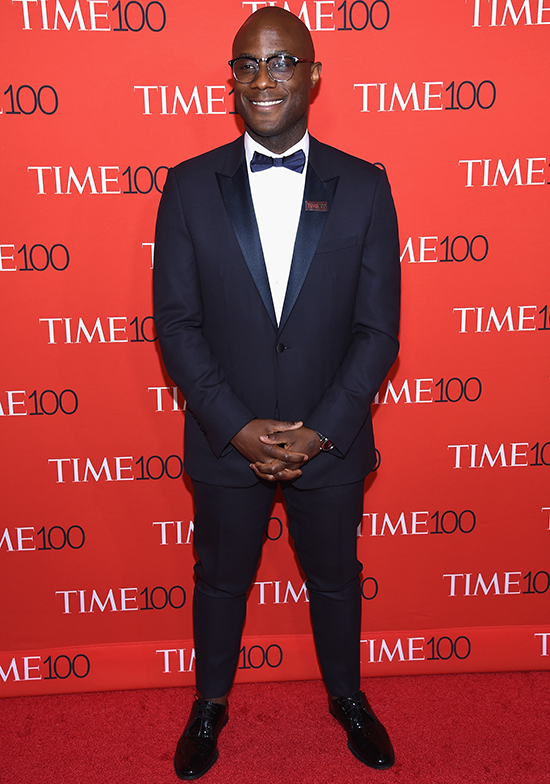 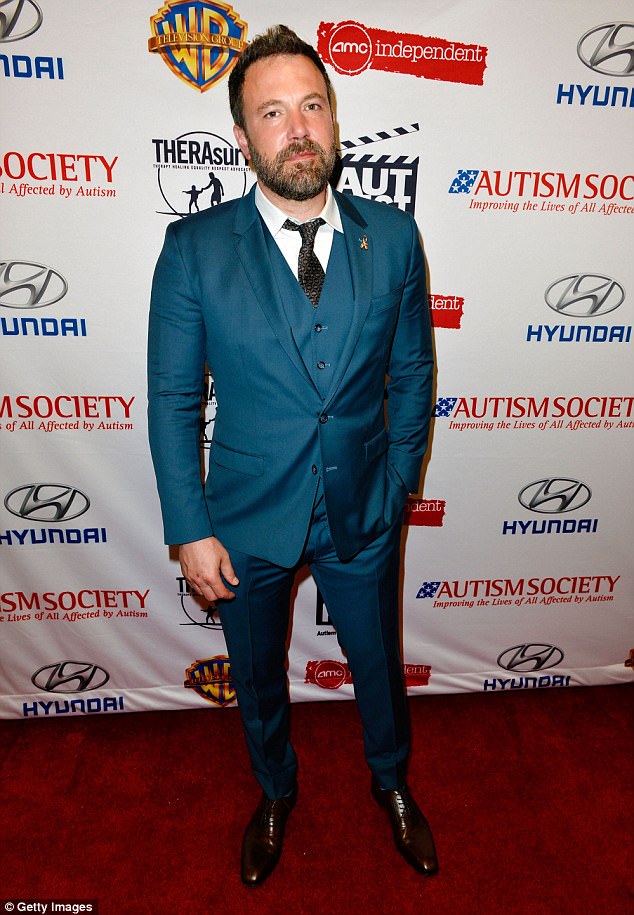 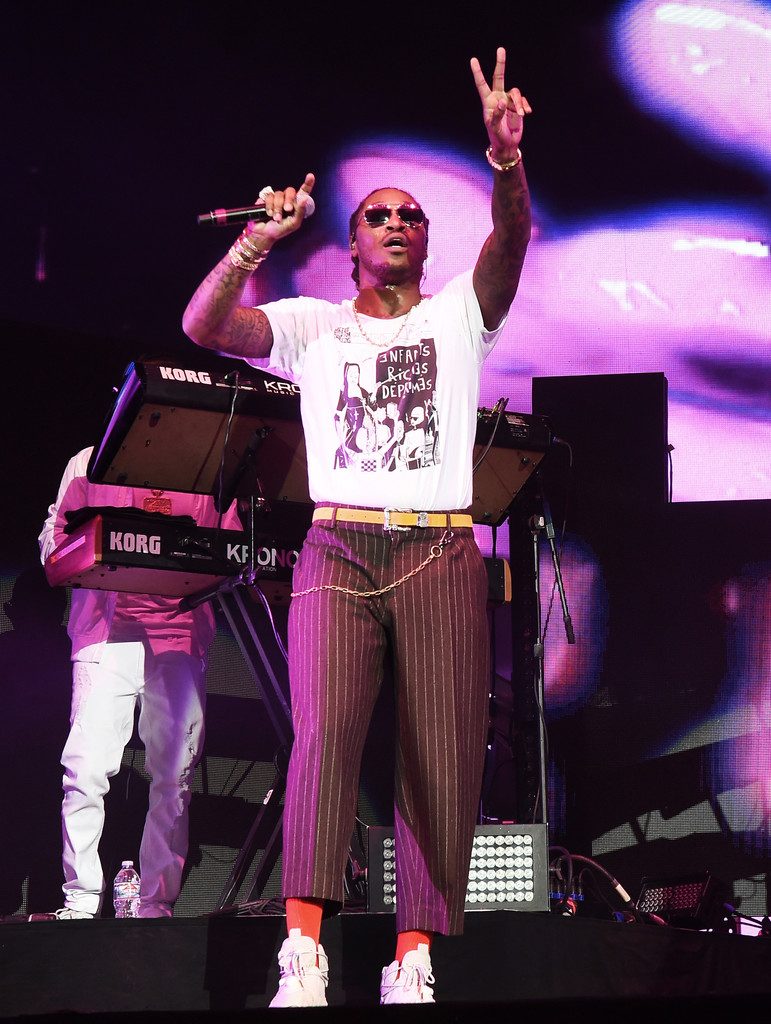 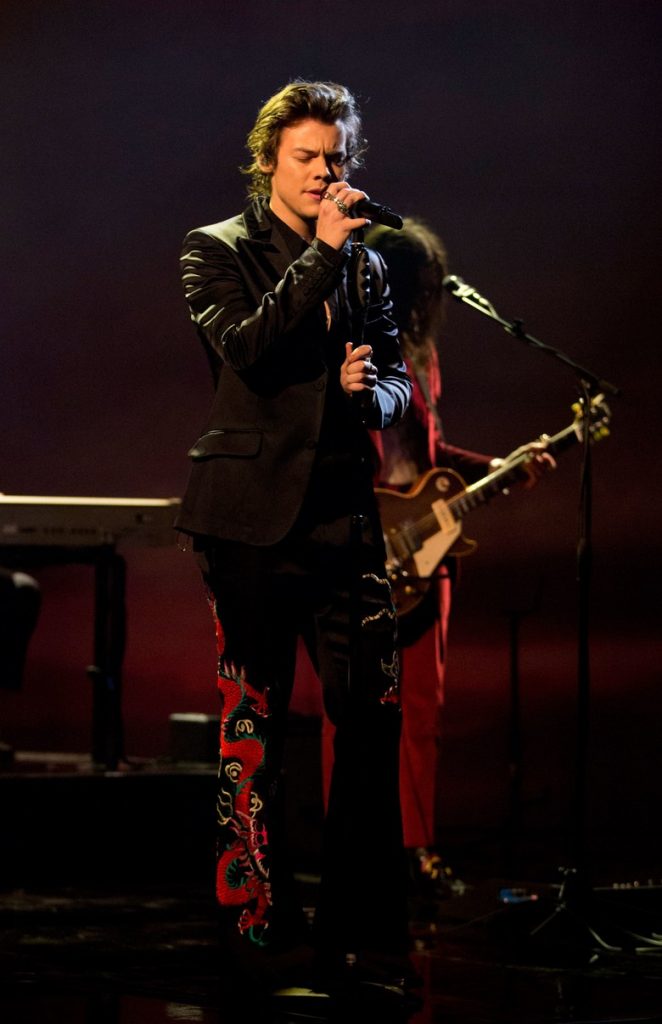 Harry Styles made a guest  appearance on The Graham Norton Show .He performed  wearing a custom  Gucci suit  that has a  red silk embroidered dragons running down the pant legs.  His look was styled with a silk shirt. 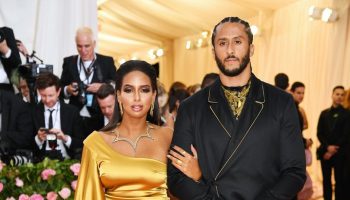 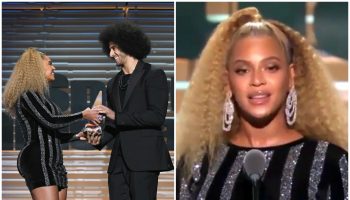 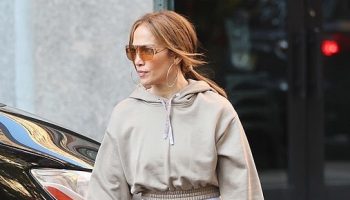 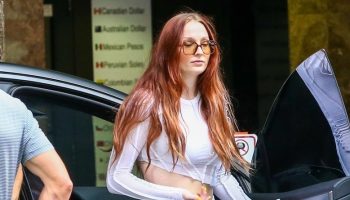