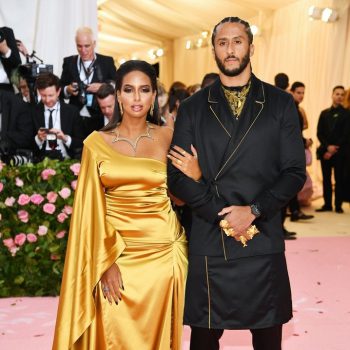 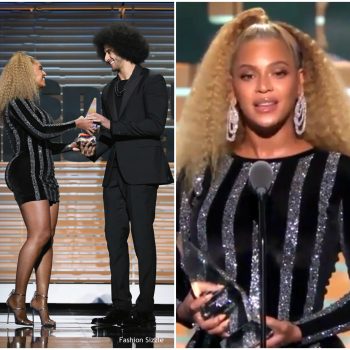 AWARD SHOWSBlog
by fashionsizzle on December 7, 2017
share
0
Beyoncé presented the “Muhammad Ali Legacy Award” to Colin Kaepernick at the Sports Illustrated“Person of the Year Award” She is wearing a LaQuan Smith Spring 2018 mini  dress. Her look was styled with Lorraine Schwartz
read more 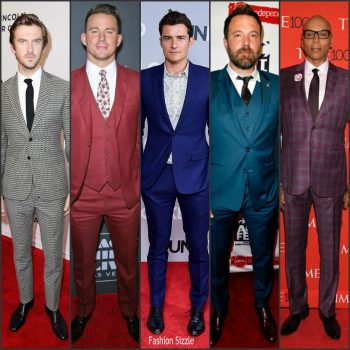 BlogMENMENSWEAR
by fashionsizzle on April 27, 2017
share
0
These are some of the men that attended events this week . Orlando Bloom attended a special screening of ‘Unlocked’ in London, wearing a Dior Homme blue suit styled with a printed shirt and a
read more