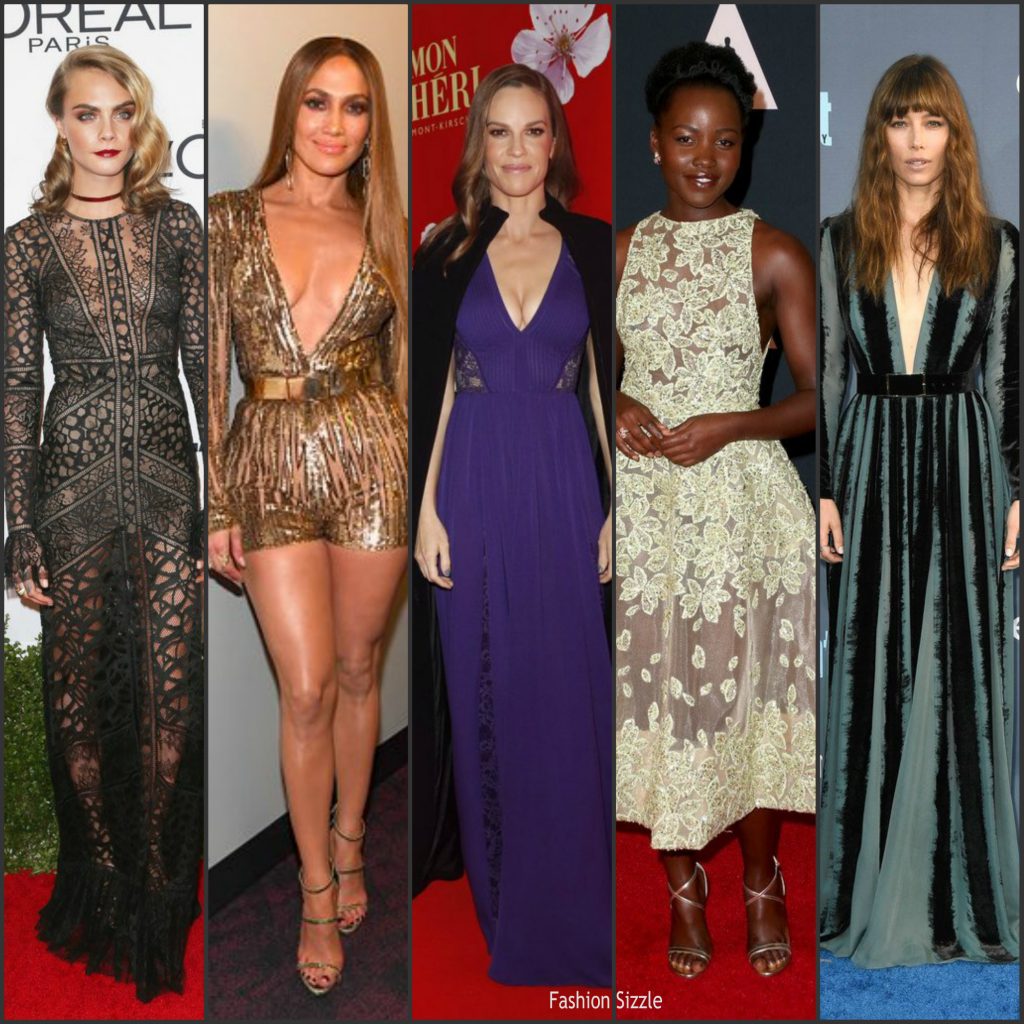 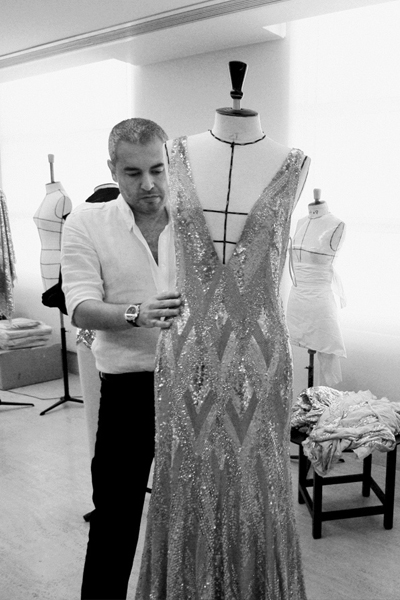 In 1997 Saab was the first non-Italian designer to become a member of the Italian Camera Nazionale della Moda, and in 1997, showed his first collection outside Lebanon in Rome. 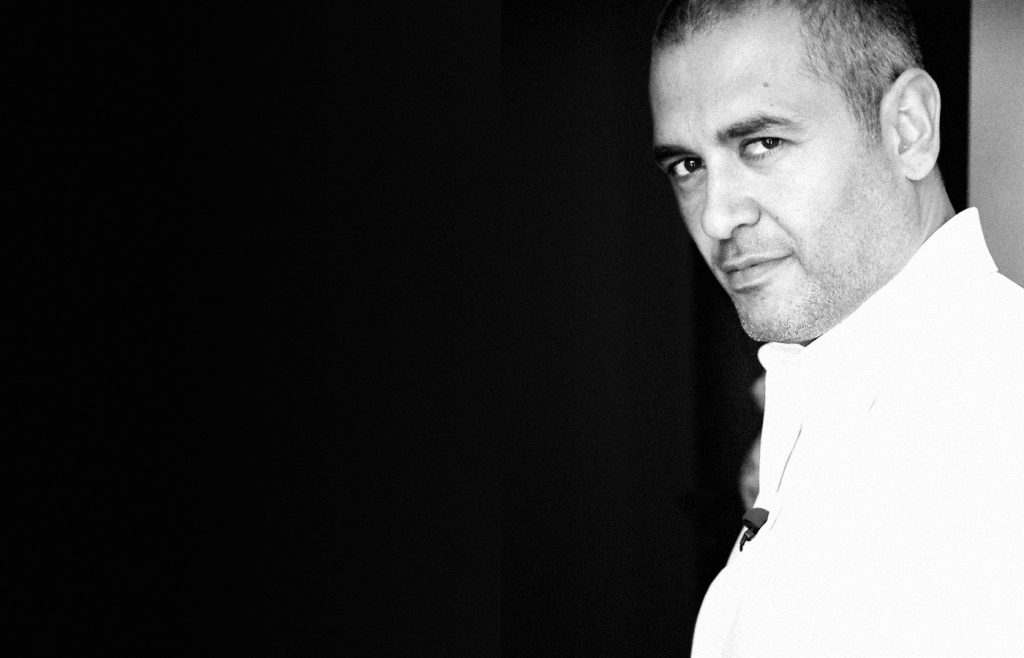 In 1998, he started ready-to-wear in Milan, and in the same year, he held a fashion show in Monaco, which was attended by Princess Stéphanie of Monaco.In 1999, Queen Rania of Jordan wore Elie Saab for her enthronement. 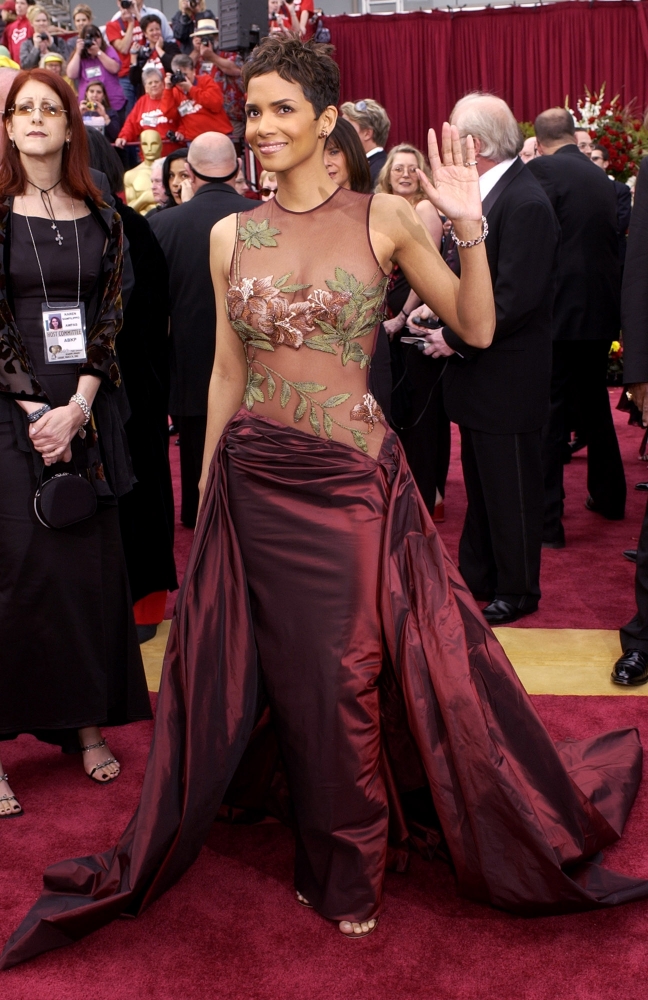 One of his dresses thickly embroidered with emeralds and diamonds was reportedly sold for $2.4 million.He became more well-known in the United States after he became the first Lebanese designer to dress an Oscar winner, Halle Berry, in 2002. Berry wore a burgundy gown by Saab to the 2002 Academy Awards when she won for Best Actress. Berry later wore another dress by Saab to the 2003 Oscars. 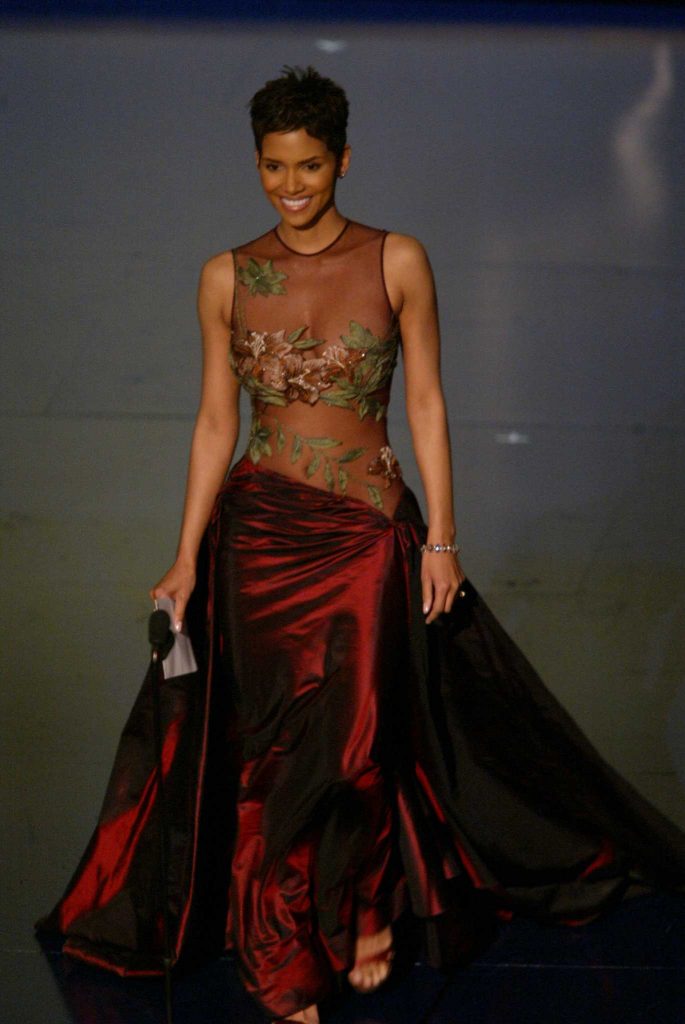 In May 2003, the Chambre Syndicale de la Haute Couture invited him to become a member, and he showed his first haute couture collection in Paris in July 2003. His first ready-to-wearcollection in Paris was the Spring-Summer 2006 collection.In 2010, Saab dressed 102 celebrities for events, up from 40 in 2009. The figure for 2011 up until March was 88. The brand has boutiques located in Beirut, Dubai, Doha, Paris, London, Geneva, Hong Kong, Moscow, New York, and Mexico, 100 retail outlets total In 2011, Elie Saab launched his first fragrance “Le Parfum”. 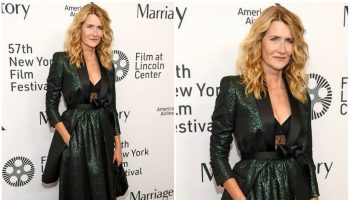 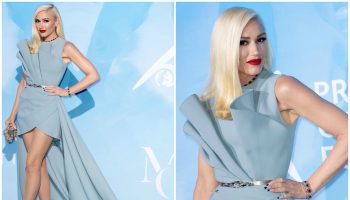 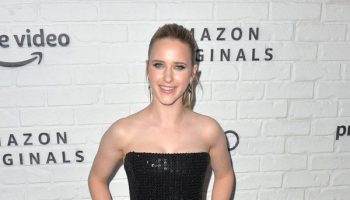 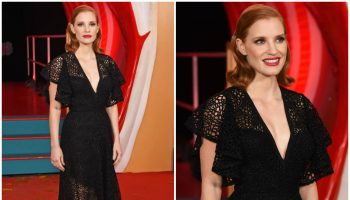 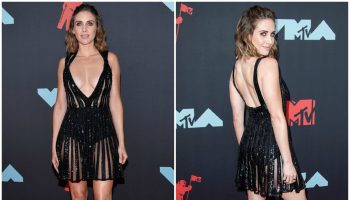