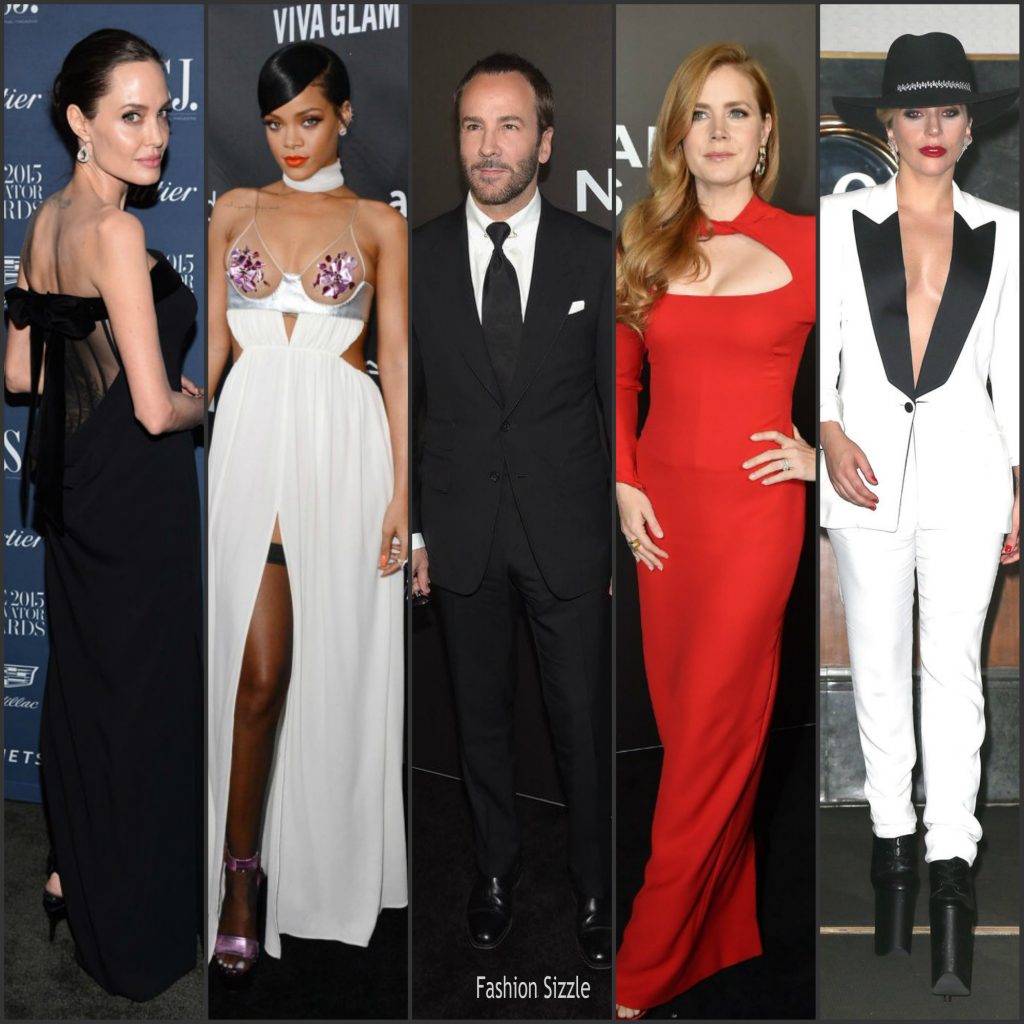 American fashion designer, film director, screenwriter and film producer Tom Ford  was  the creative director at Gucci and Yves Saint Laurent. In 2006, Ford launched his own “Tom Ford” label. Ford directed the films A Single Man (2009) which was Oscar-nominated, and Nocturnal Animals (2016) 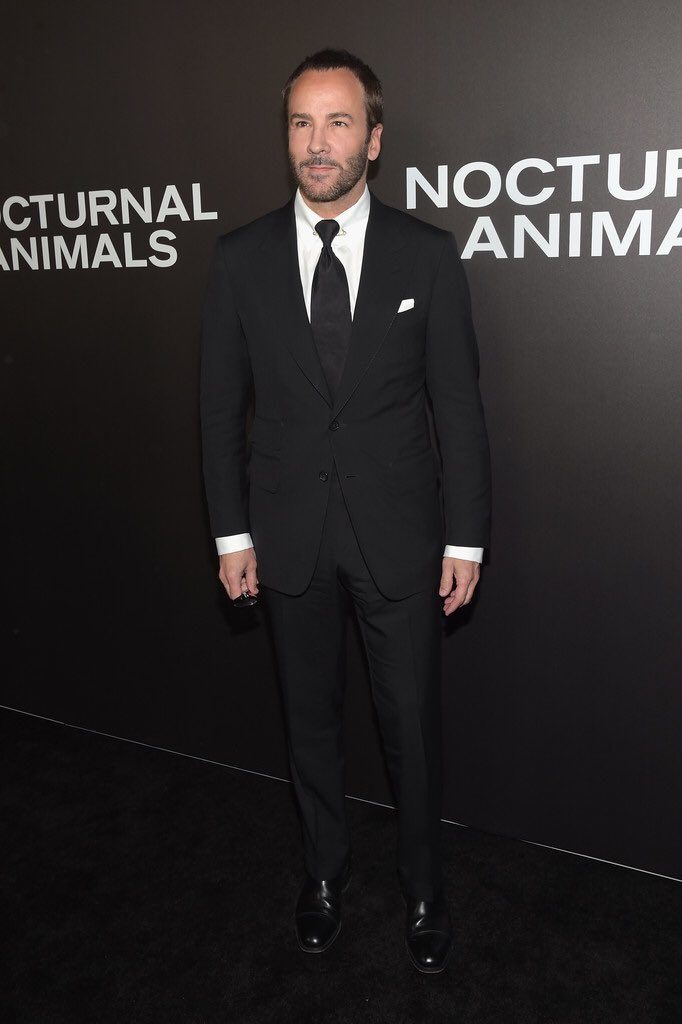 After leaving Gucci, Ford launched a line of menswear, beauty, eyewear, and accessories in 2006, named after himself, “Tom Ford”. Dominico De Sole became chairman of the Tom Ford label. 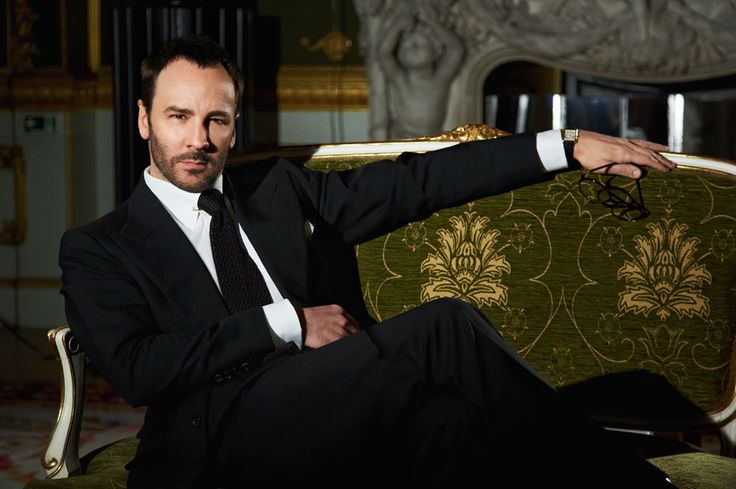 Ford has described “the Tom Ford customer” as international, cultured, well traveled, and possessing disposable income. For females, he added “strong women, … intelligent women who know their own style”.

In 2013, Tom Ford was mentioned in Justin Timberlake‘s song “Suit & Tie“, which was a collaboration with Jay Z. Ford created the suits, shirts, and accessories for the Grammy winning “Suit & Tie” music video.

He went on to dress Timberlake’s 20/20 Experience World Tour, designing over 600 pieces for the tour. The same year, Jay Z released a song titled “Tom Ford” with “Tom Ford” rapped numerous times within the song.Ford responded that he was flattered and “it means that one has really penetrated and made an impact on popular culture.”Following the song’s release, Tom Ford received a huge spike in online search engine queries. The song would go on to sell over a million copies and become certified platinum.

Career as a film director

In March 2005, Ford announced the launch of his film production company, Fade to Black. In 2009 he made his directorial debut with A Single Man, based on the novel of the same name by Christopher Isherwood. The drama stars Colin Firth as an LA-based, gay college professor, alongside Julianne Moore, Nicholas Hoult and Matthew Goode. The screenplay was adapted by Canadian David Scearce and Ford; Ford was also one of the producers. 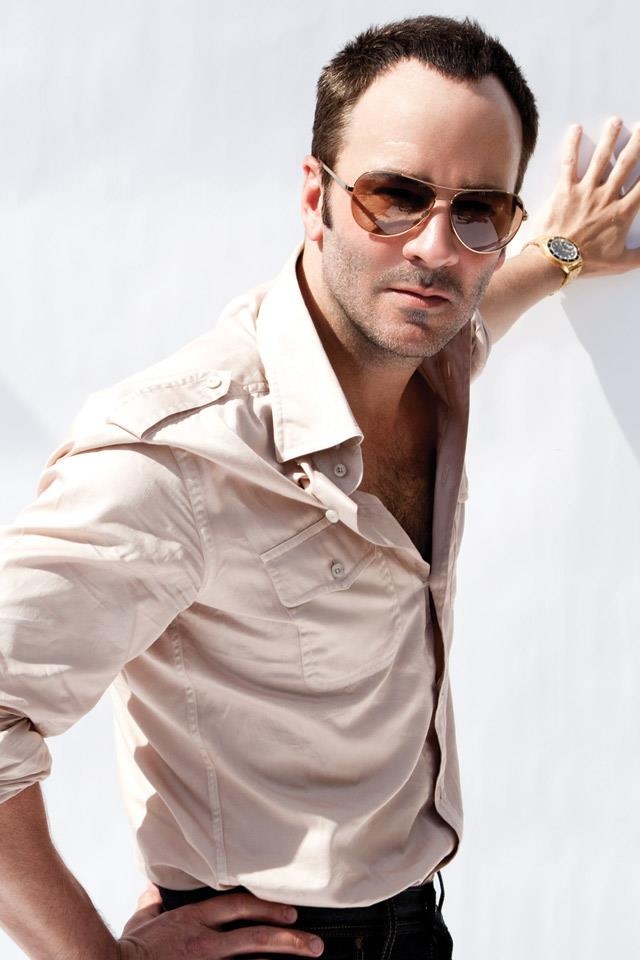 A Single Man premiered on September 11, 2009 at the 66th Venice International Film Festival, where it was nominated for top award the Golden Lion. Colin Firth was awarded the Volpi Cup as Best Actor for his performance. He won a BAFTA Award for Best Actor in a Leading Role, and was nominated for an Academy Award,[60] Golden Globe, Independent Spirit Award and Screen Actors Guild Award. 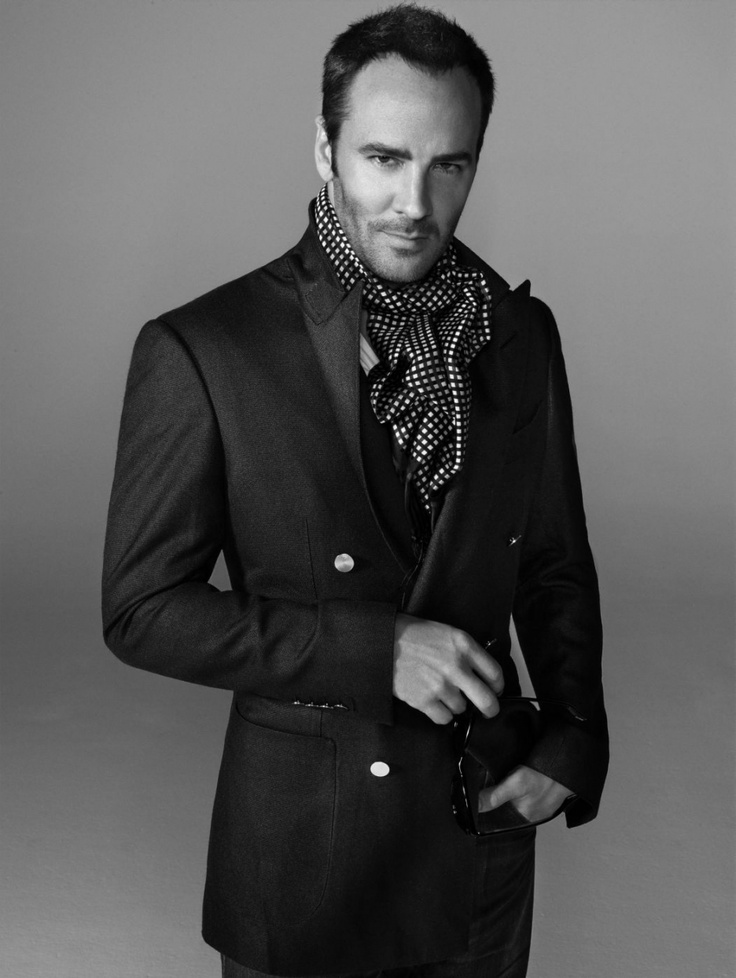 Other nominations for the film included two further Golden Globe categories: Julianne Moore for Best Supporting Actress, and Abel Korzeniowski for Best Original Score. At the Independent Spirit Awards, the film was nominated for Best First Feature and Best First Screenplay. Ford and David Scearce, who had first adapted the book into a novel, also received a nomination for Best Adapted Screenplay at the Broadcast Film Critics Association Awards.

In 2015, Ford became attached to direct Nocturnal Animals, an adaptation of the Austin Wright novel Tony and Susan.[The film was released in 2016. Jake Gyllenhaal and Amy Adamsplayed the lead roles of Tony and Susan, and Michael Shannon, Armie Hammer, Aaron Taylor-Johnson, and Laura Linney co-starred.

The film received praise from critics, as well as winning the Grand Jury Prize at the Venice Film Festival. The film has an approval rating of 72% on Rotten Tomatoes, based on 143 reviews, with an average rating of 7.1/10, and the site’s critical consensus reading: “Well-acted and lovely to look at, Nocturnal Animals further underscores writer-director Tom Ford’s distinctive visual and narrative skill.”

Ford has been recognized by important design and cultural councils worldwide, including the Cooper Hewitt Design Museum and Time.

“One of the most effective ways Ford showcases his designs is by dressing celebrities on the red carpet, with the world’s paparazzi and social media diffusing the images globally within seconds,” says Dan Rookwood, U.S. editor at luxury online retailer and destination Mr Porter. “The red carpet is his true catwalk; celebrities his models.” 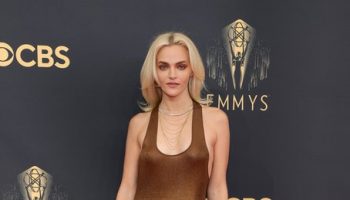 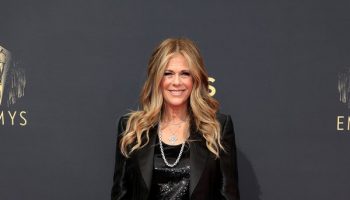 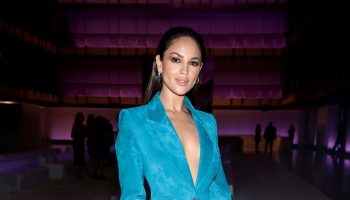 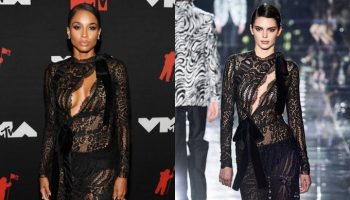 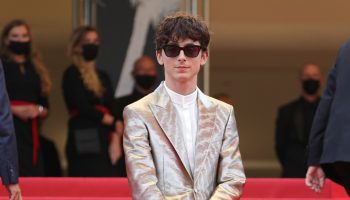