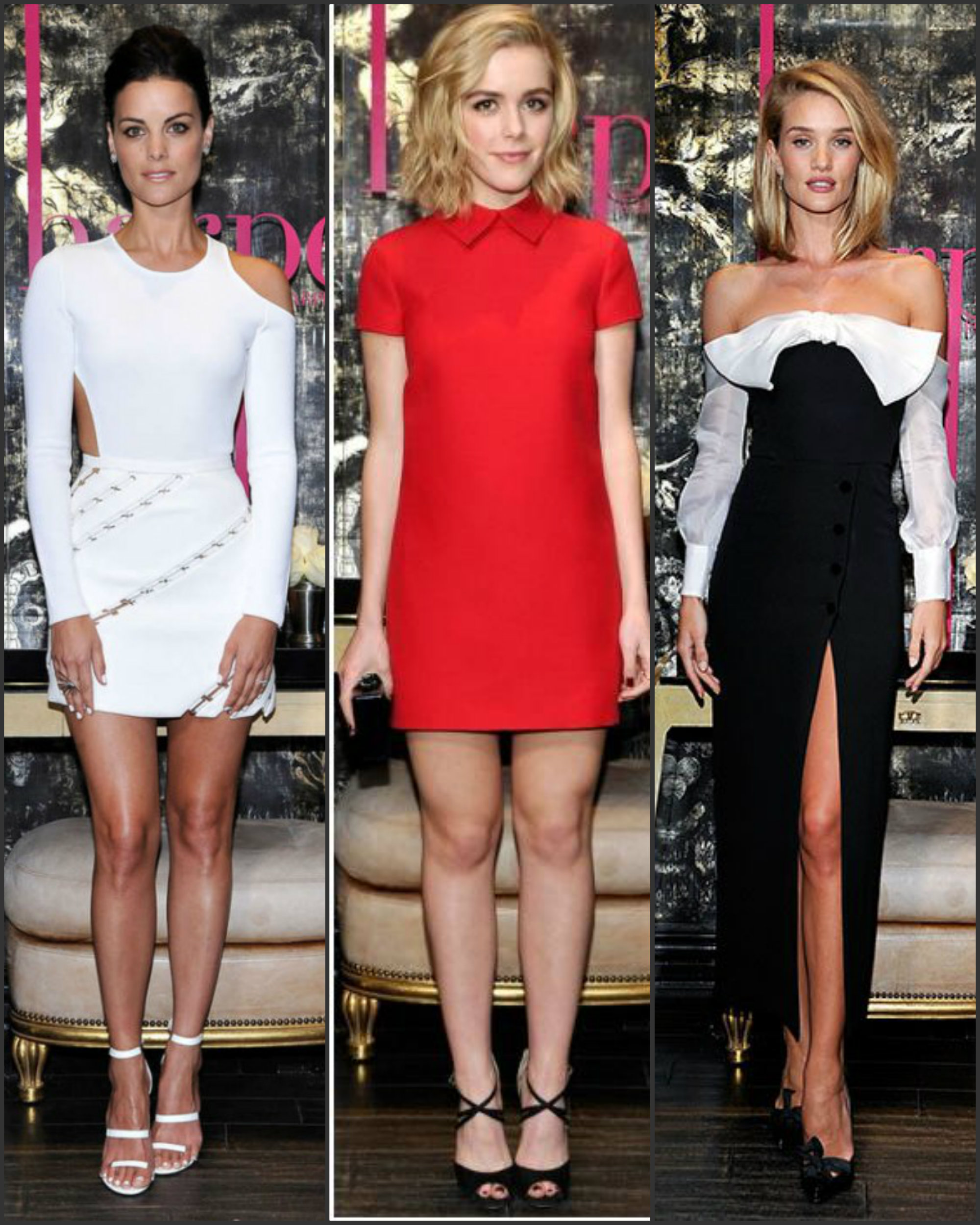 The ‘harper by Harper’s BAZAAR’ launch party held at Violet Grey with Rosie Huntington-Whiteley on Tuesday April 21, 2015 in Los Angeles, California celebrated the latest issue of the magazine . 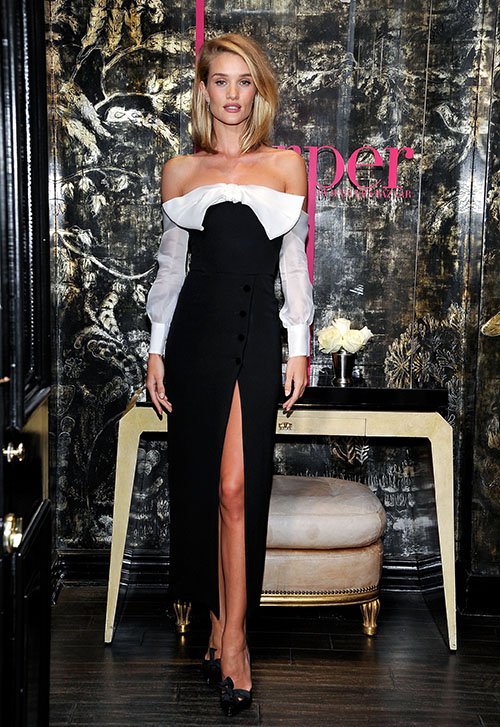 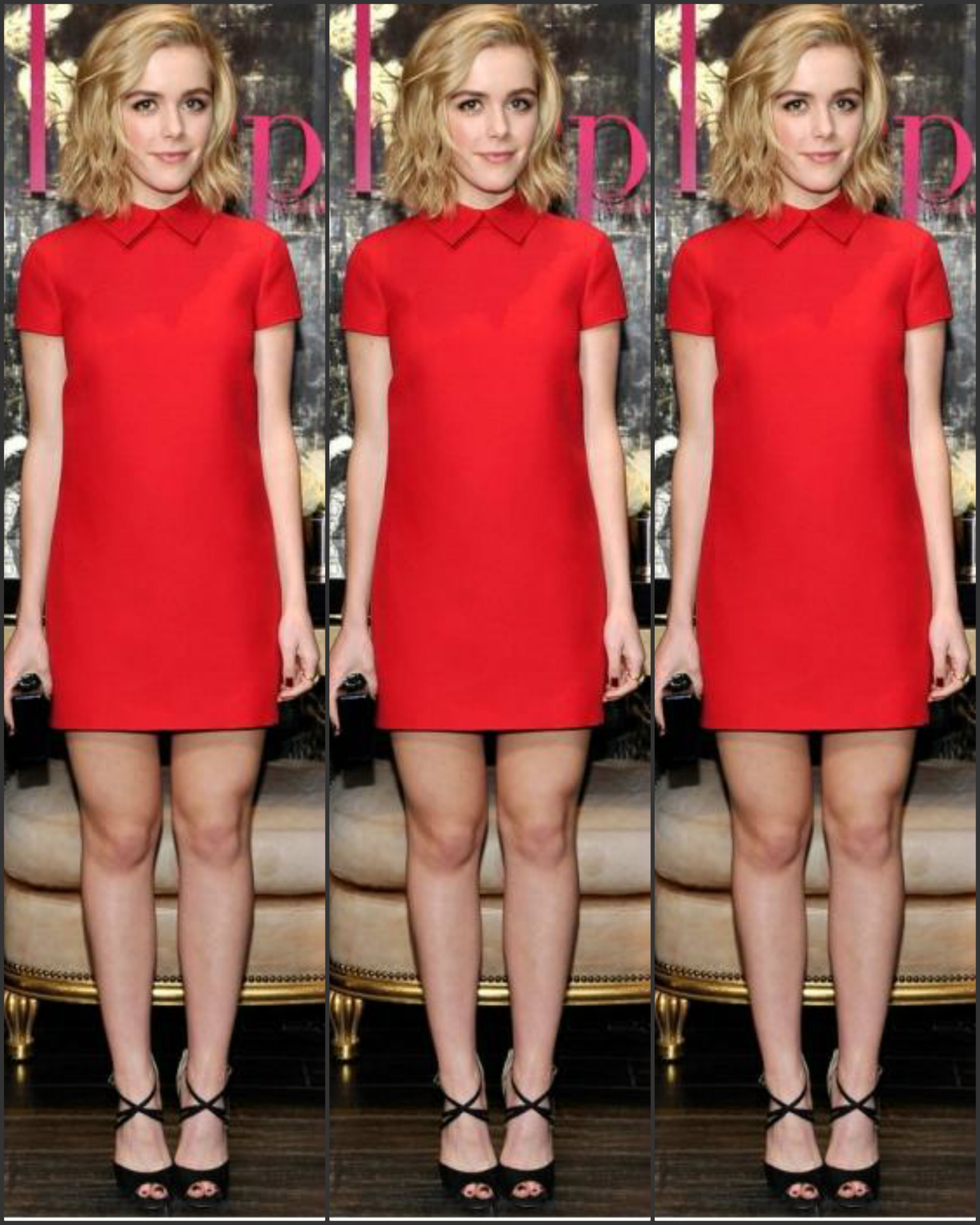 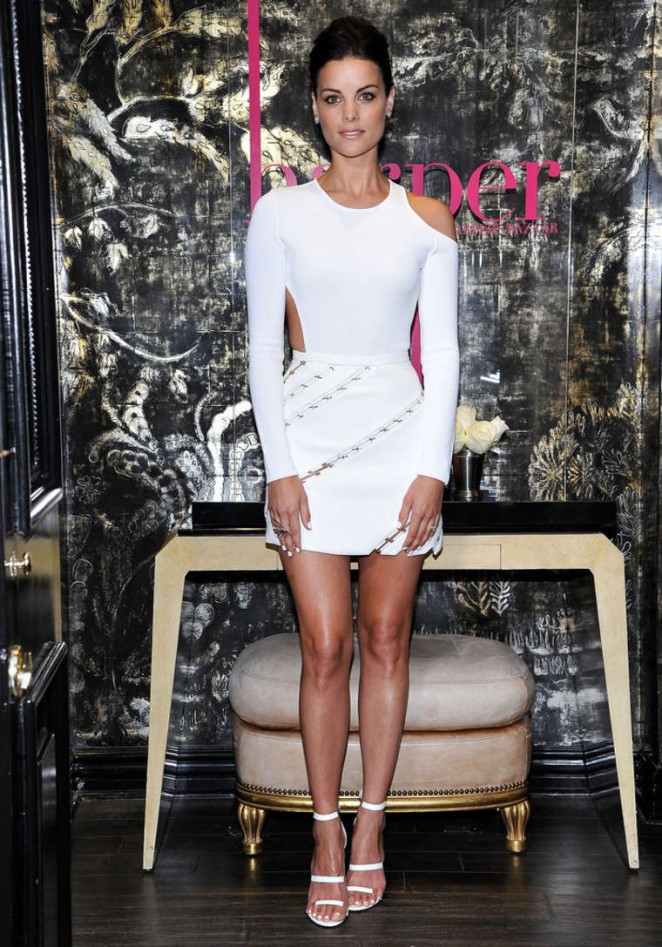 Jaimie Alexander in a  Mugler Spring 2015  dress that has cutouts,  which she styled with  a pair  of  Tamara Mellon shoes  along with an  updo hairstyle. 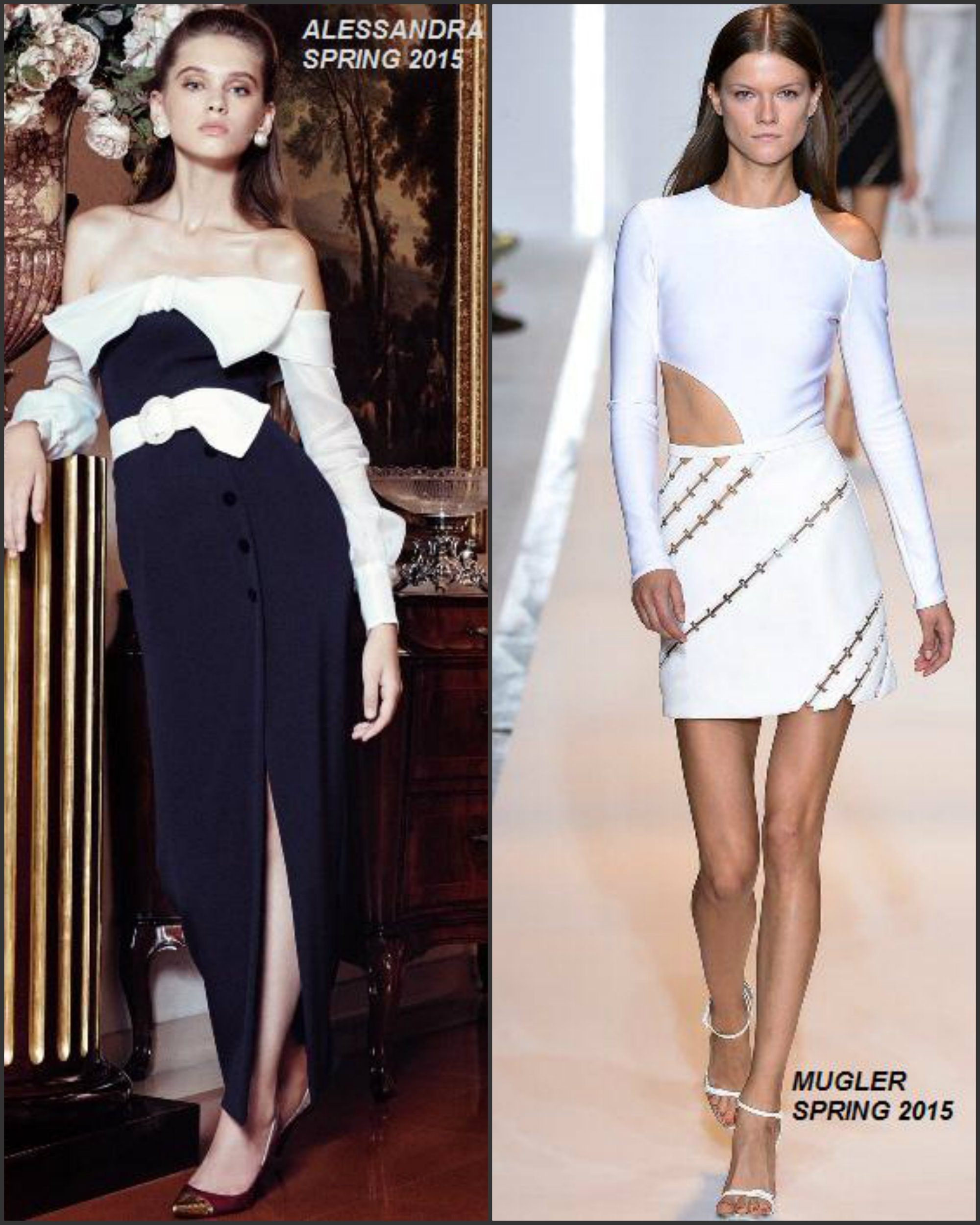 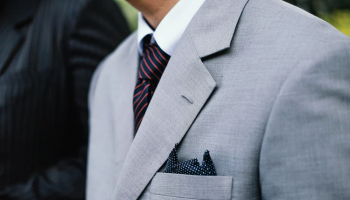 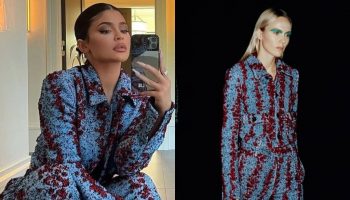 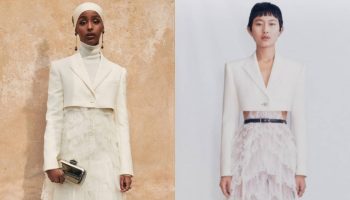 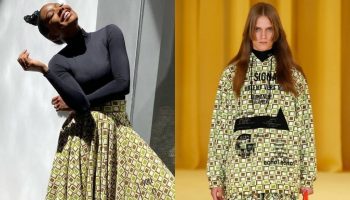