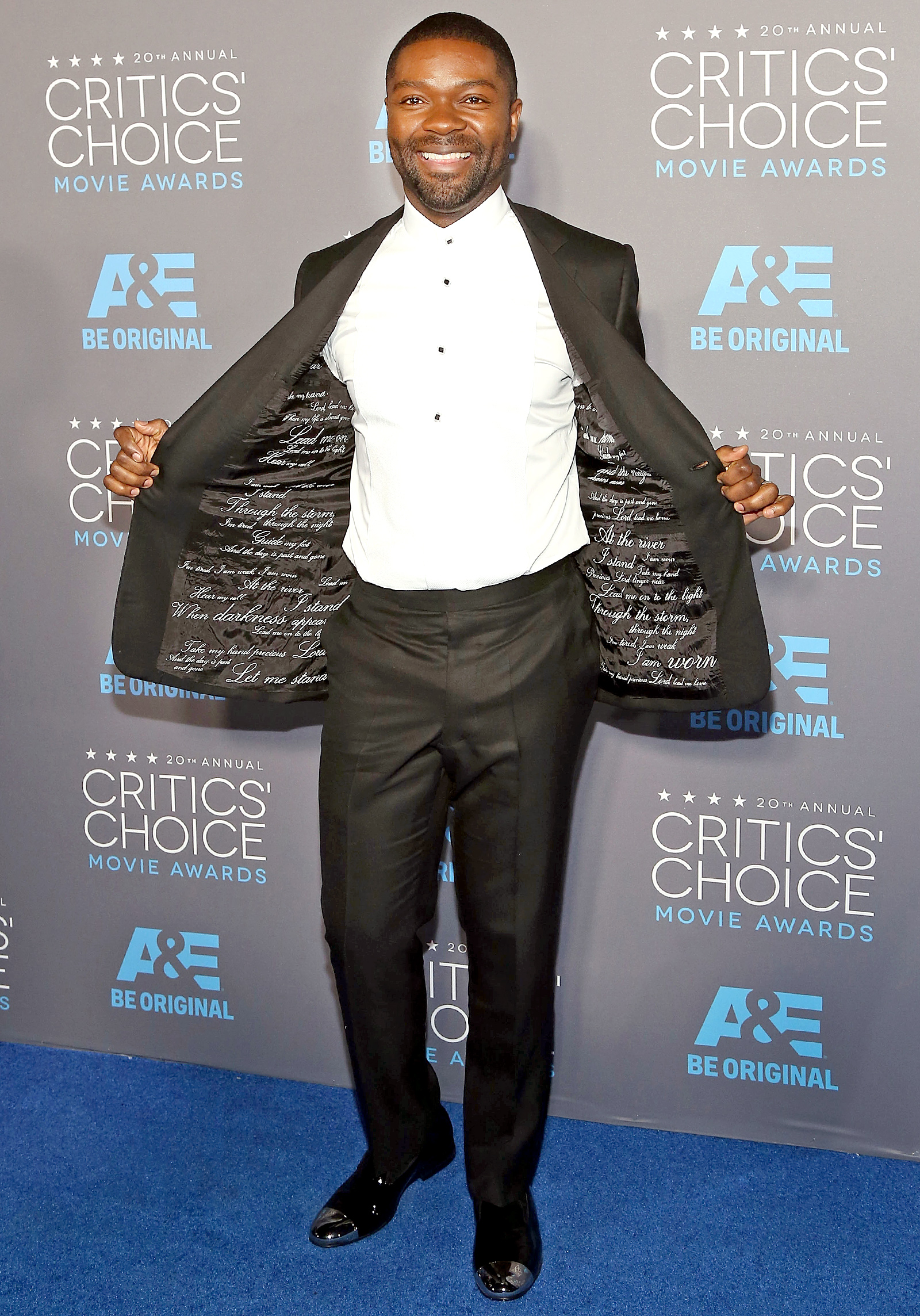 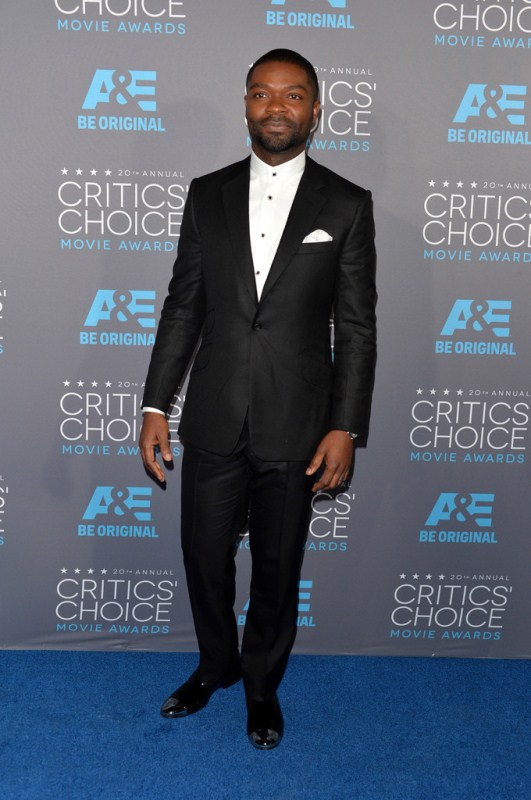 Oyelowo fought for seven years to play the part of Luther King and his determination paid off. Not only is he brilliant in the role but has won the recognition of the film community with a bounty of Best Actor nominations rolling in that to date have included the Golden Globes and Critics’ Choice awards. 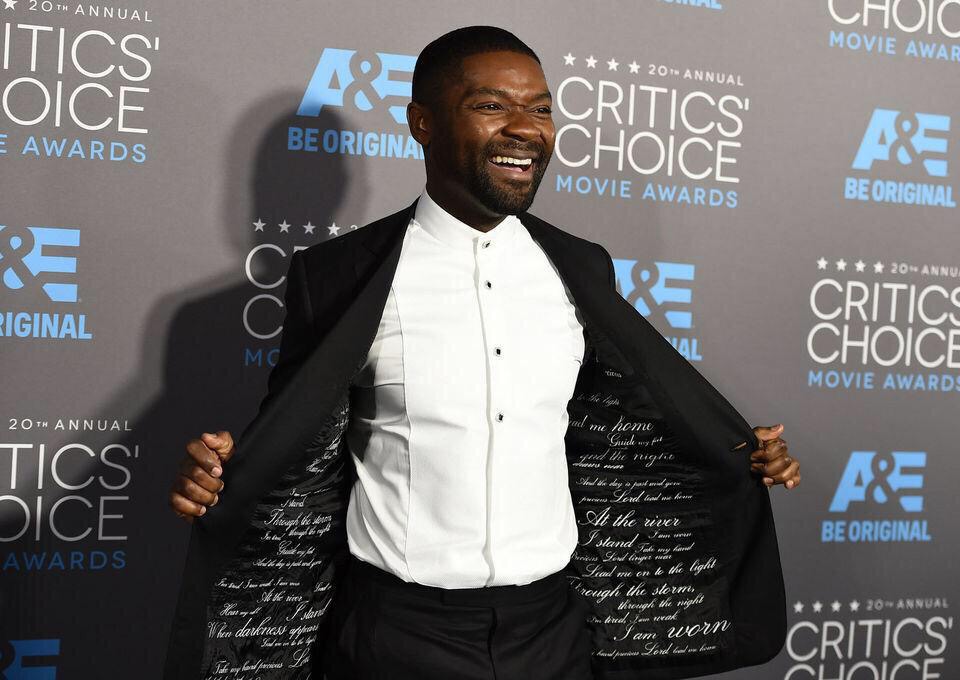 The black suit or dinner jacket are the long established uniforms of red carpet season, and David wanted something that fitted the brief but that conveyed his passion and the poignancy of the film. Creative Director, Roubi L’Roubi lent his support to David’s quest by working with him to select a message that could be worked into an outfit. 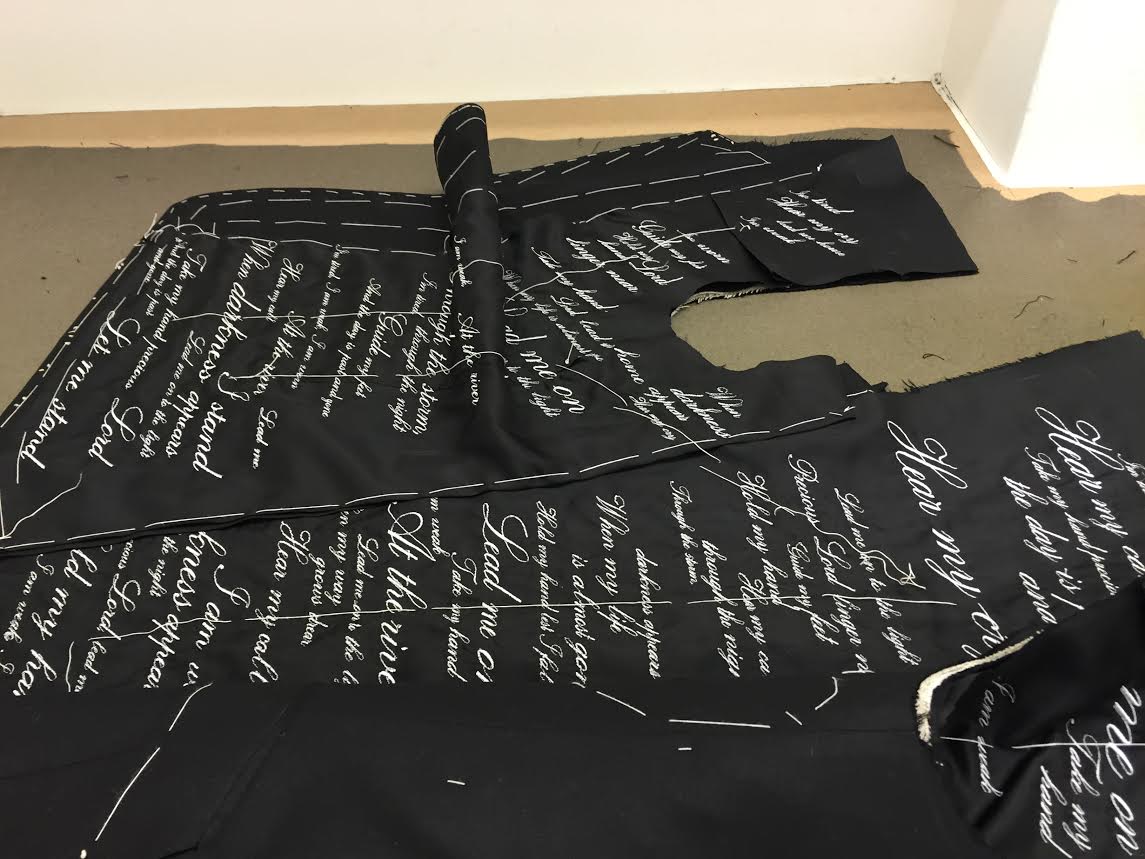 The result was a specially embroidered lining showing the words to Martin Luther King’s favourite and guiding hymn, Take My Hand Precious Lord. 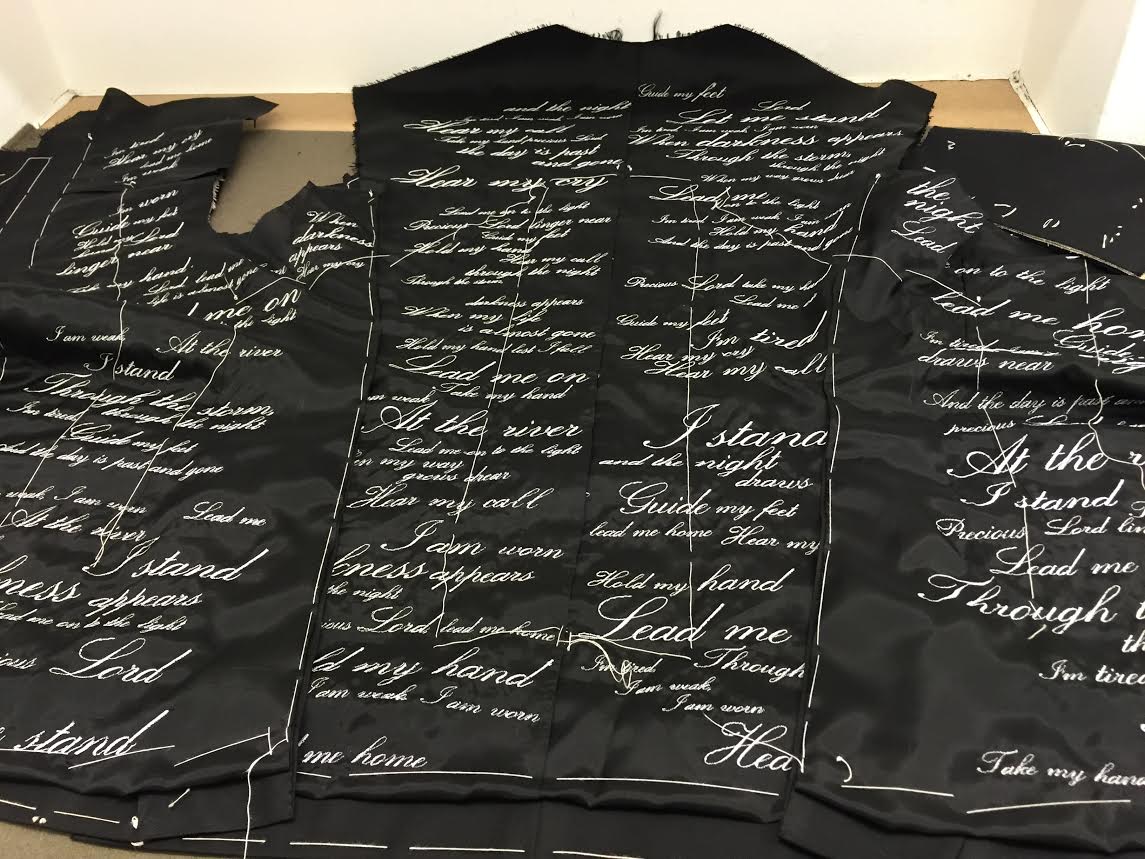 Cut by head cutter Patrick Murphy and with narrower lapels for a more contemporary look, the coat was then put together by one of our talented coatmakers, Jordan Heard. Creating the lining and cutting and sewing it in so as nothing was lost marked a skilled challenge but one that was well worth the effort. 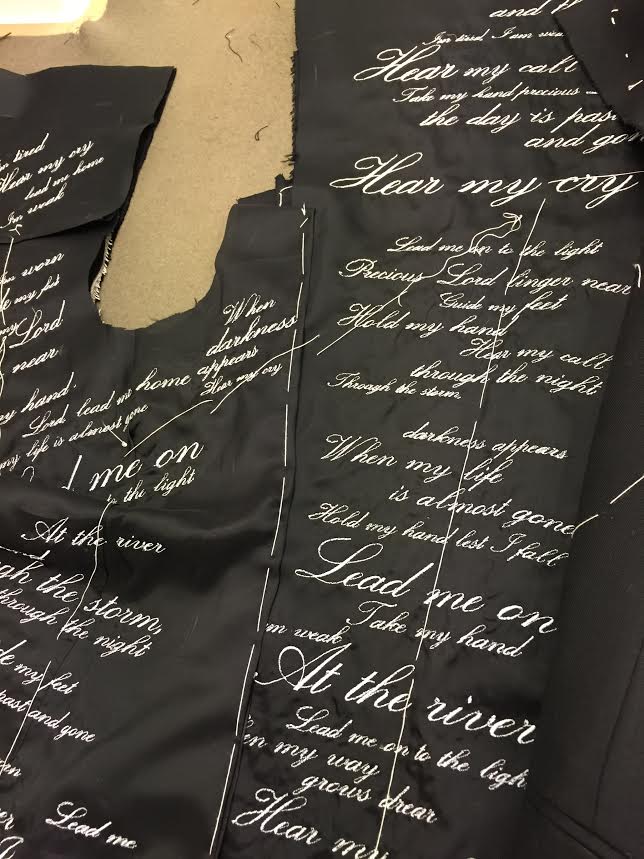 It also flags up the potential of our recently developed bespoke linings initiative in which we can commission and create custom printed or embroidered linings to capture key moments or favourite images. 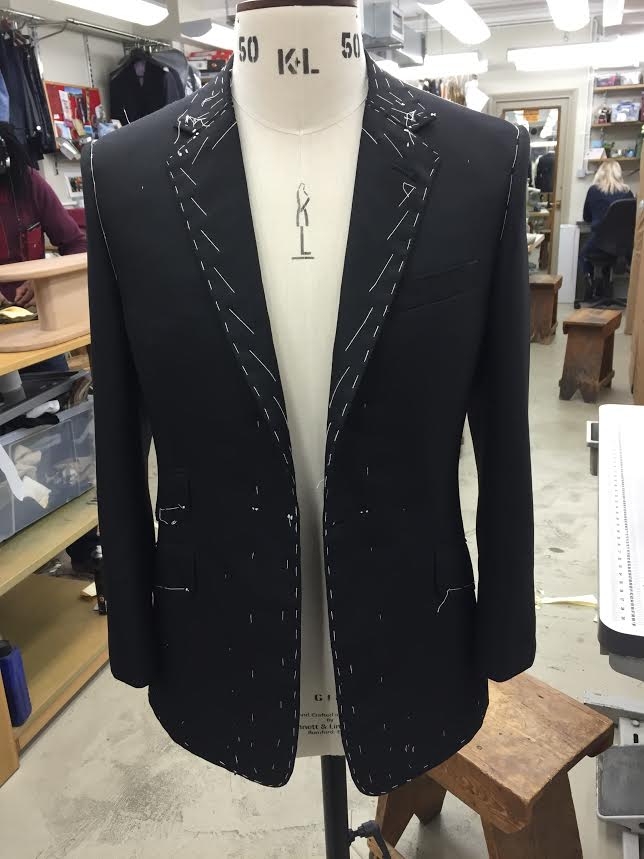 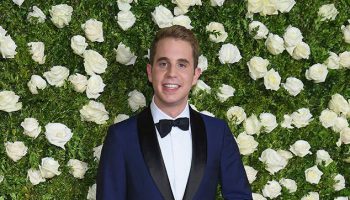 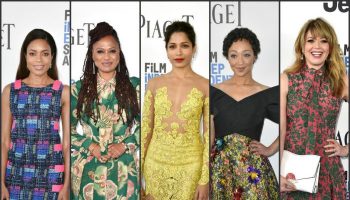 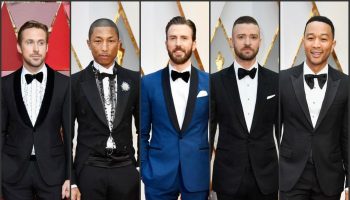 Top Non-surgical Skin Treatments That Will Make You Look Younger