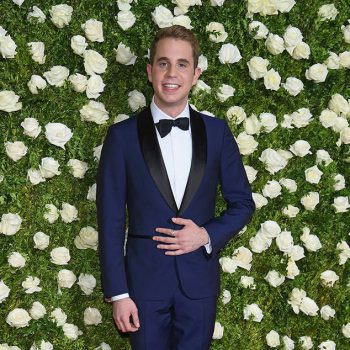 AWARD SHOWSBlogMENMENSWEAR
by fashionsizzle on June 12, 2017
share
0
Below are some of the men that posed on the redcarpet at the 2017 Tony Awards at Radio City Music Hall on Sunday (June 11) in New York City. Ben Platt   in a navy bespoke
read more 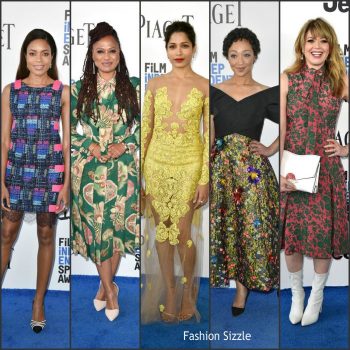 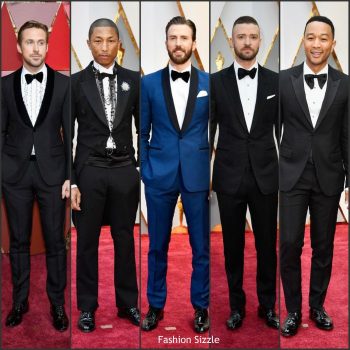 AWARD SHOWSBlogMENMENSWEAR
by fashionsizzle on March 1, 2017
share
0
Celebs were in attendance 2017 Vanity Fair Oscar Party at the Wallis Annenberg Center for the Performing Arts on Sunday night (February 26) in Beverly Hills, Calif. Below are some of  men  redcarpet arrivals. Justin Timberlake
read more 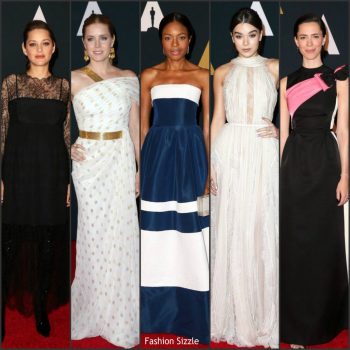 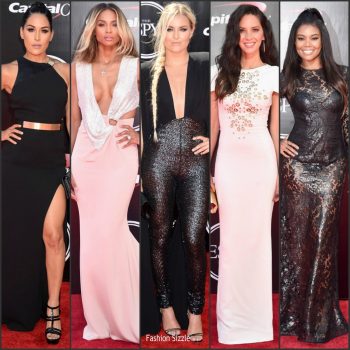 AWARD SHOWSBlogMENSWEAR
by fashionsizzle on July 14, 2016
share
0
The 2016 ESPY Awards   was held  on Wednesday  July 13 , 2016  at the Microsoft Theater in Los Angeles. Below are  some of the attendees. Ciara in Roberto Cavalli Danica Patrick Russell Wilson and
read more 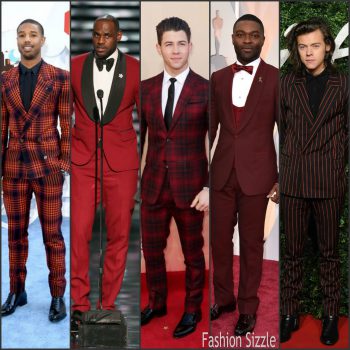 BEST DRESSEDBlogFASHION NEWSMENMENSWEAR
by fashionsizzle on December 19, 2015
share
0
We decided to feature some of our favorite celebs rocking red suits who made our best dressed list. Michael B. Jordan in a Vivienne Westwood suit Tinie  Tempah  in a  Paul Smith spring 2013 red
read more 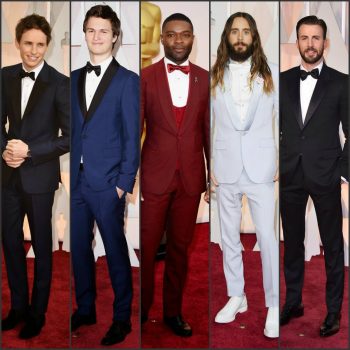 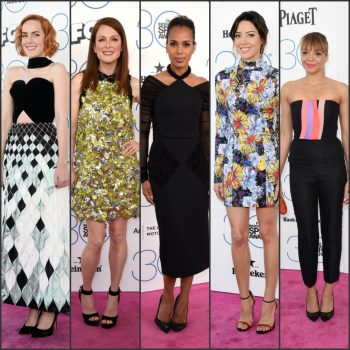 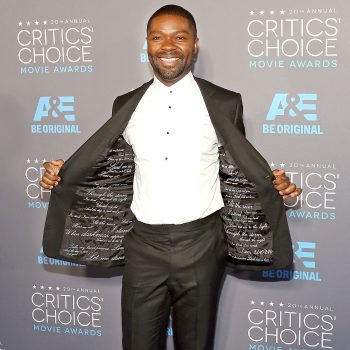 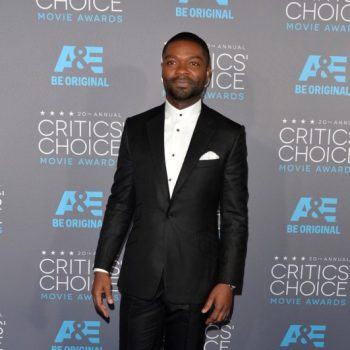 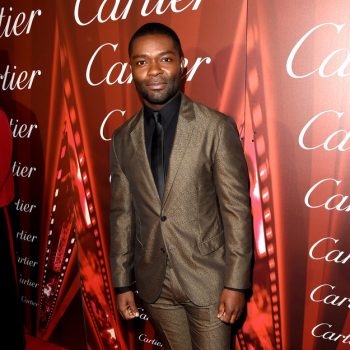