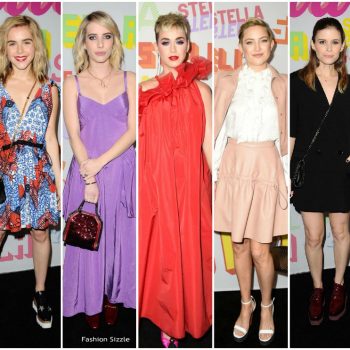 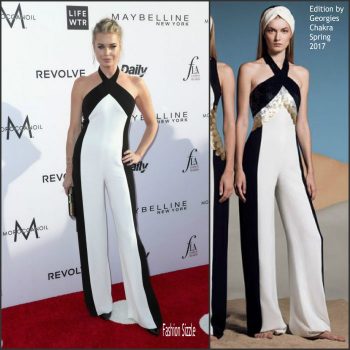 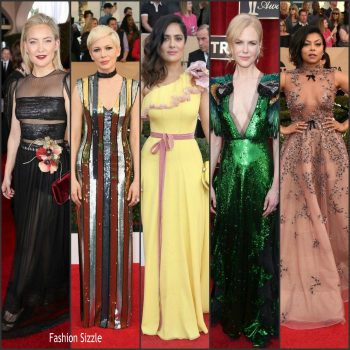 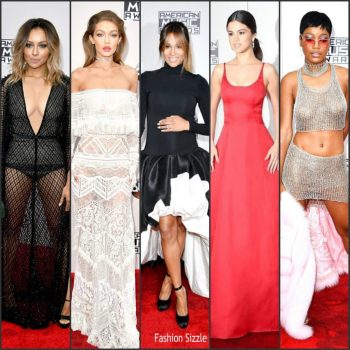 AWARD SHOWSBlog
by fashionsizzle on November 21, 2016
share
0
The 44th Annual American Music Awards  was held on November 20, 2016, at the Microsoft Theater in Los Angeles. Below are some of the celebrity attendees on the redcarpet. Gigi Hadid Keke Palmer in a Natalia
read more 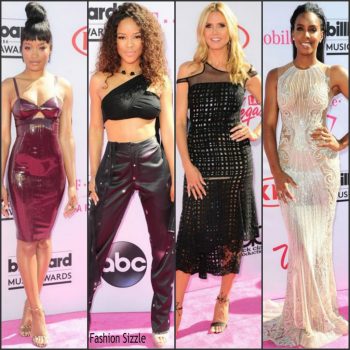 AWARD SHOWSBlog
by fashionsizzle on May 24, 2016
share
0
Below are the attendees. Keke Palmer  is wearing a ruby   House Of Harlot  latex rubber mini dress  styled with  a pair of Stuart Wietzman  'Nudist' tiger print sandals along with Atelier Swarovski By Masha
read more 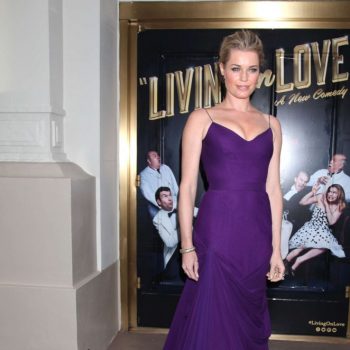