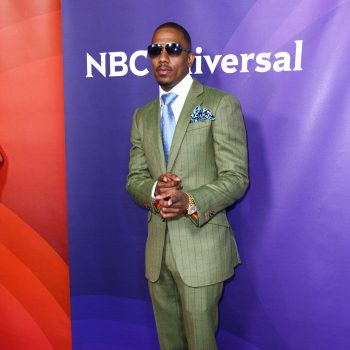 BlogNEWS
by fashionsizzle on July 15, 2020
share
.Pictured: Nick Cannon FameFlynet, Inc Nick Cannon has been fired for his past comments about the "power of melanated people" in episode of his podcast "Cannon's Class" resurfaced online. In response to the scandal, ViacomCBS
read more 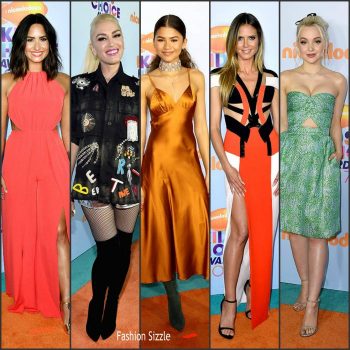 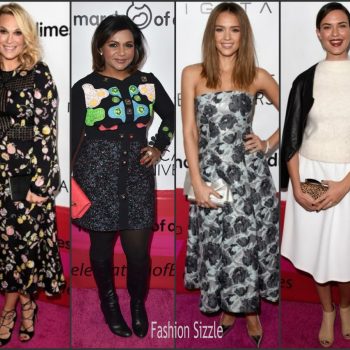 March of Dimes Celebration of Babies 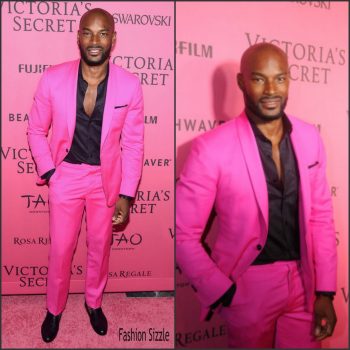 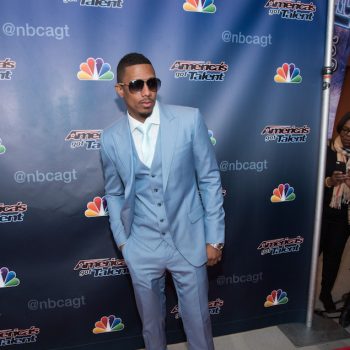