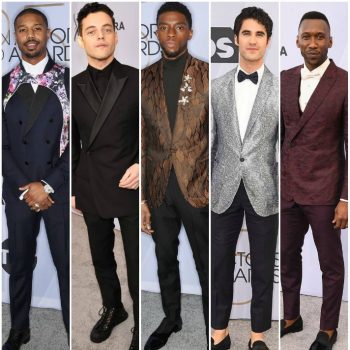 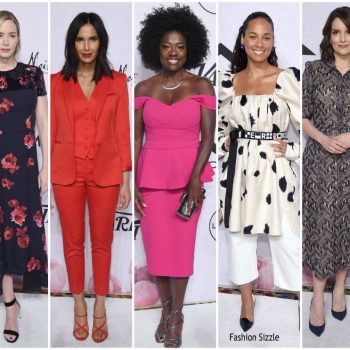 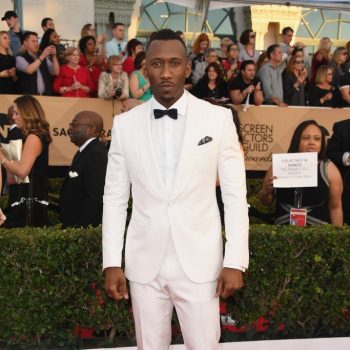 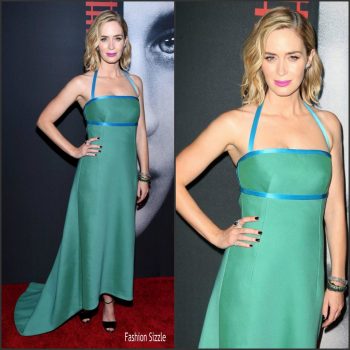 Blog
by fashionsizzle on October 5, 2016
share
0
Emily Blunt and John Krasinski wceere in attendance at the premiere of The Girl on the Train on Tuesday (October 4) at Regal E-Walk in New York City.
read more 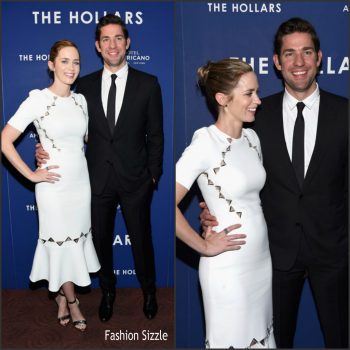 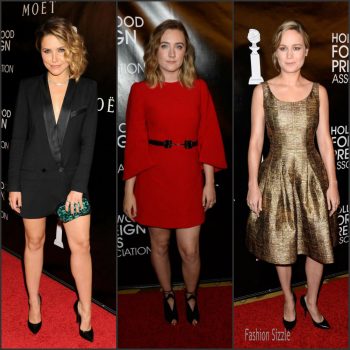