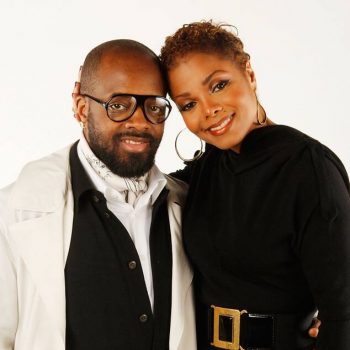 BlogNEWS
by fashionsizzle on April 26, 2020
share
Jermaine Dupri  gave an interview with T.I.’s on T.I.’s  ExpediTIously Podcast where he spoke about a variety of topics through tout his career  that was very informative.   One of the most  of the topics discussed
read more 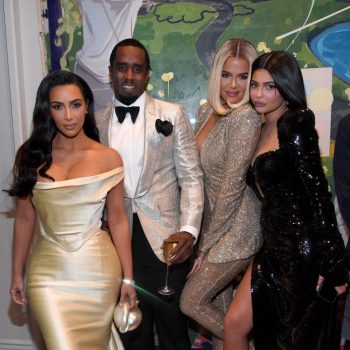