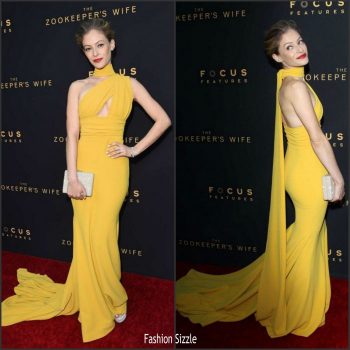 BlogPREMIERE
by fashionsizzle on March 28, 2017
share
0
Efrat Dor was in attendance at the premiere of ‘The Zookeeper’s Wife’ on Monday (March 27) in Hollywood, California. She wore a yellow Gauri & Nainika gown.
read more 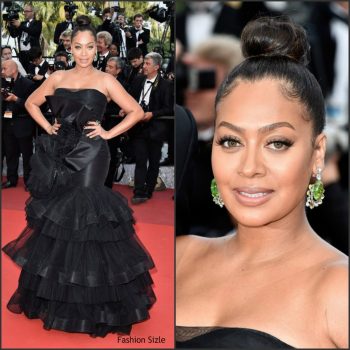 BlogSCREENING
by fashionsizzle on May 17, 2016
share
0
La La Anthony and her husband Carmelo Anthony attended the 'Loving' premiere during the 69th annual Cannes Film Festival at the Palais des Festivals on May 16 , 2016
read more 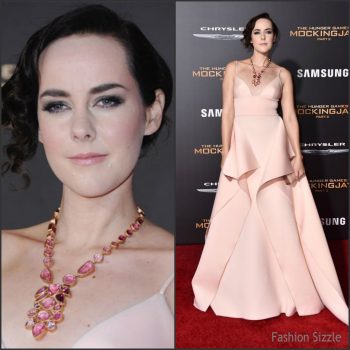 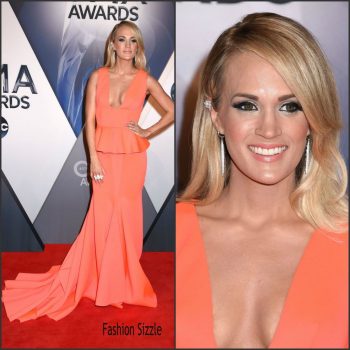 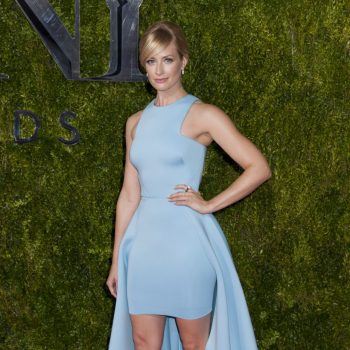 Beth Behrs in Gauri & Nainika at The 2015 Tony Awards 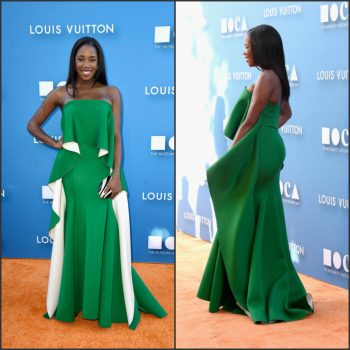 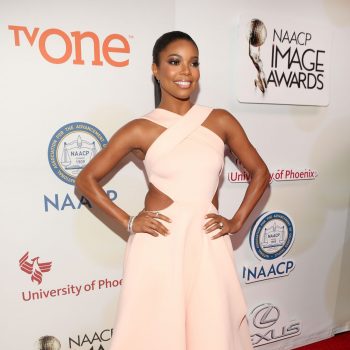