Our picks for Best Dressed at the 80th Annual Golden Globe Awards held at the Beverly Hilton Hotel on January 10, 2023 in Beverly Hills, California. Viola Davis, 57, in a royal blue gown featuring a sash-like shoulder. The “Woman King” star and best actress nominee paired the dress with silver jewelry and a shiny silver clutch. 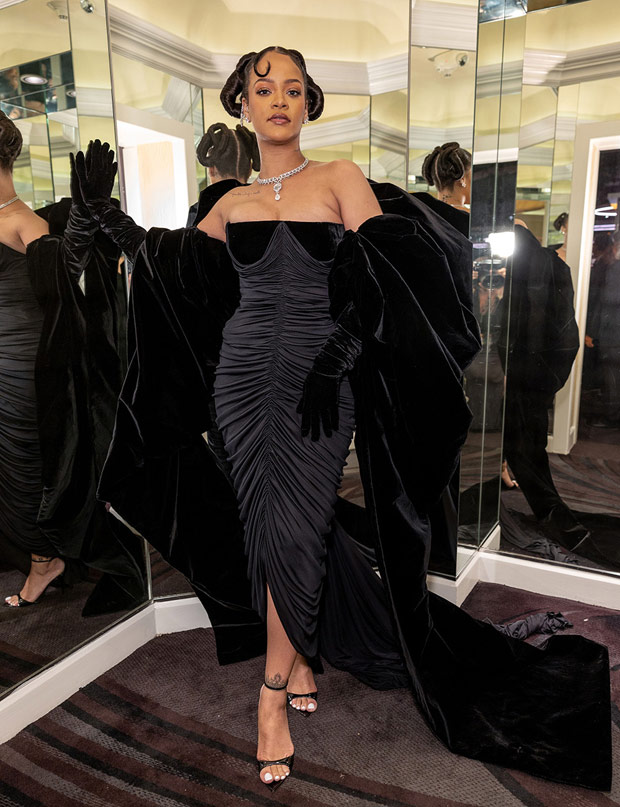 Claire Danes  in a  white gown that featured white flowers and an ostrich feather hemline. The 43-year-old “Homeland” actress also showed off her growing baby bump 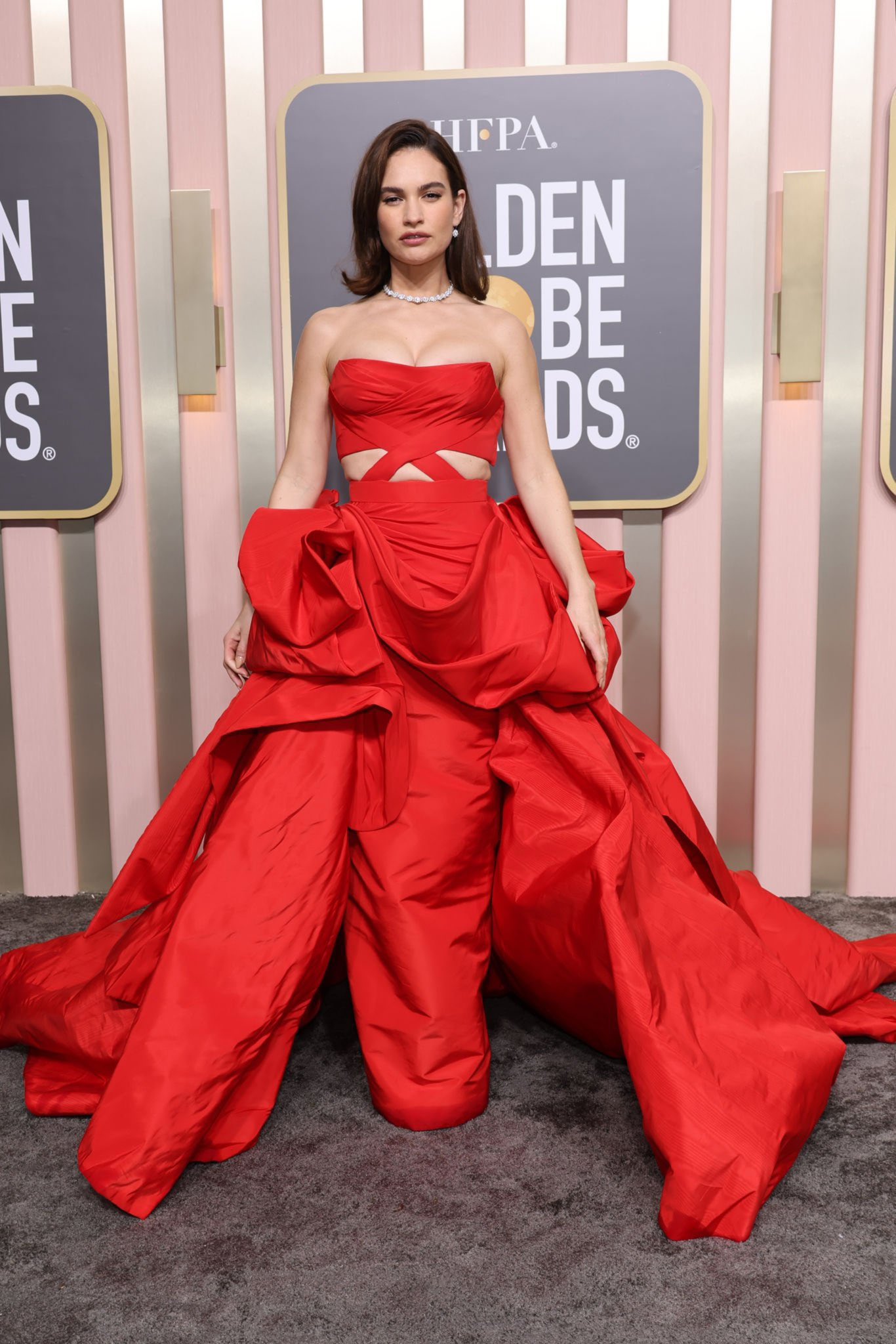 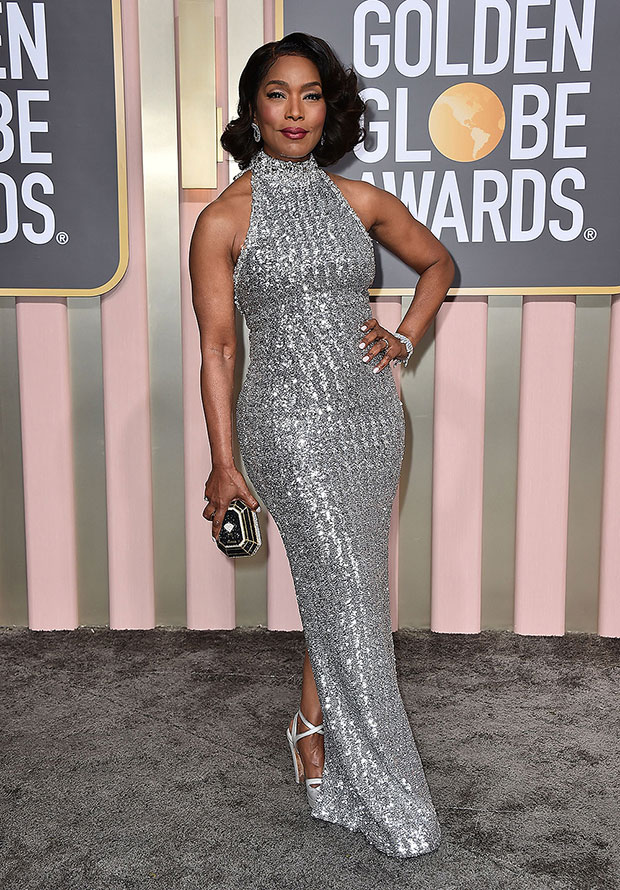 Elizabeth Debicki wore a strapless hot pink gown  with a skirt that cut just above the floor. The actress, nominated for her portrayal of Princess Diana in “The Crown,” paired the look with a silver necklace and wavy natural hair. 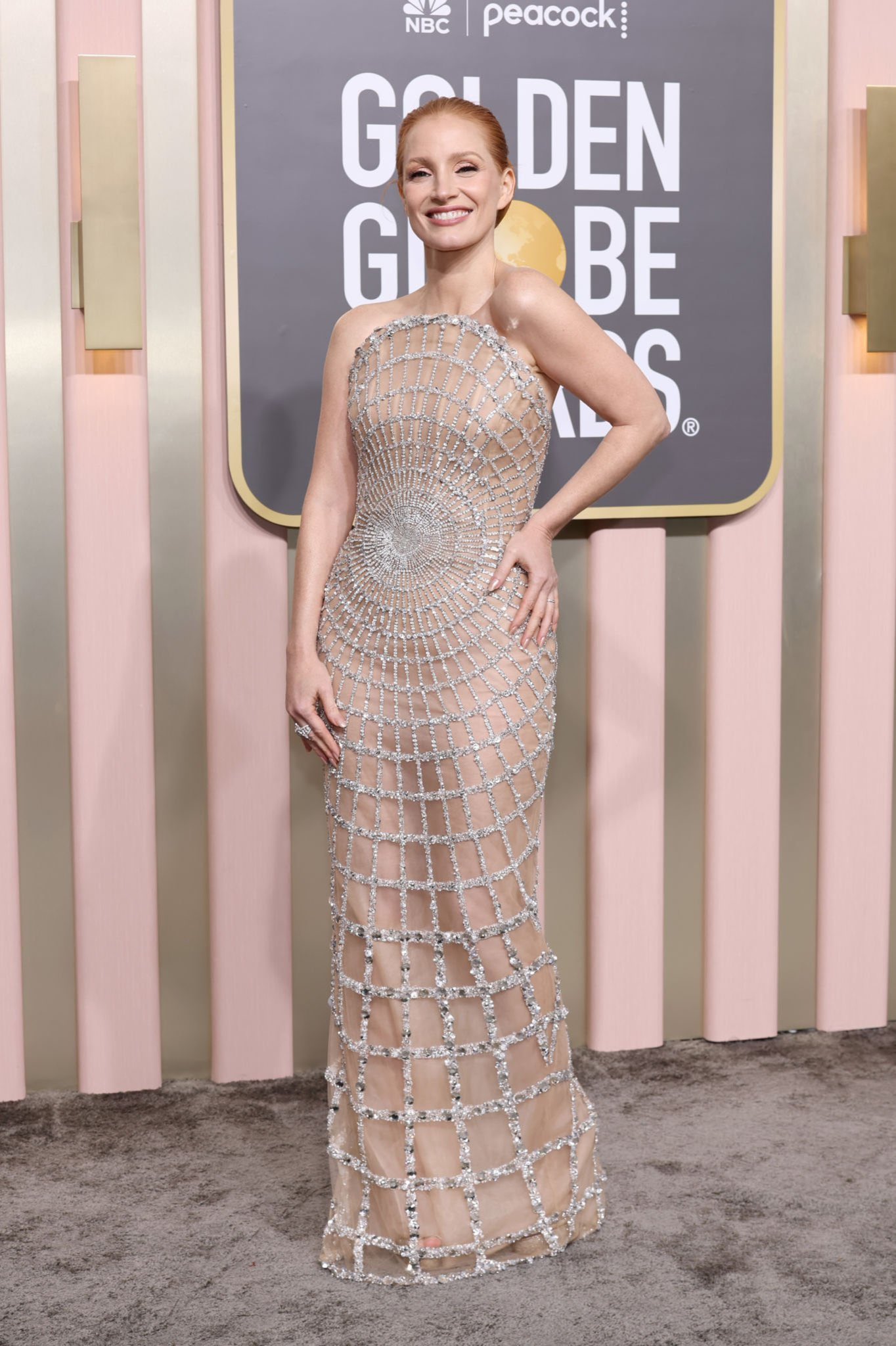 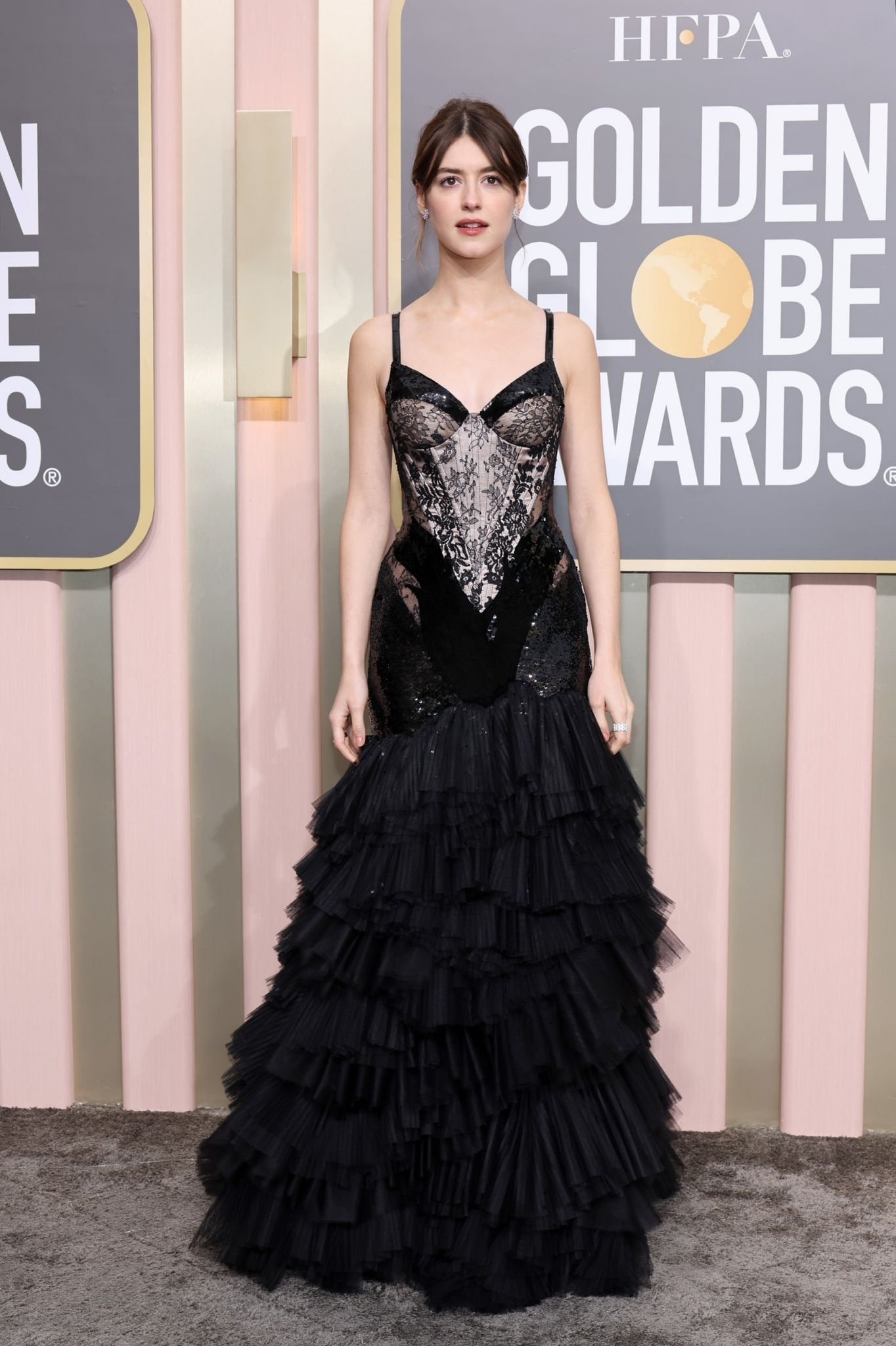 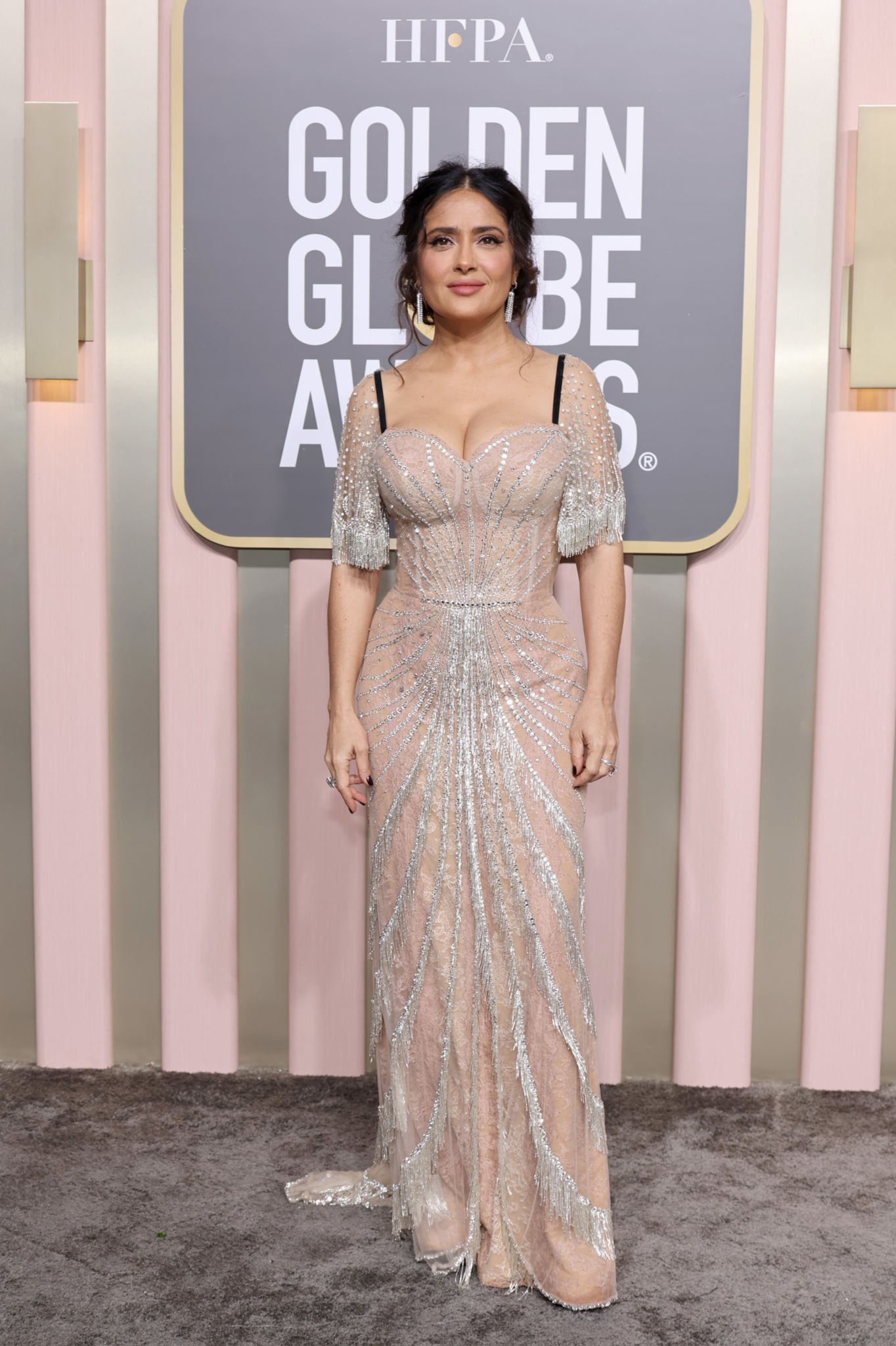 Salma Hayek, 56,  in a  silver fringe and short sleeves. The “Puss in Boots: The Last Wish” star paired the look with matching silver jewelry and a effortless wavy hair. 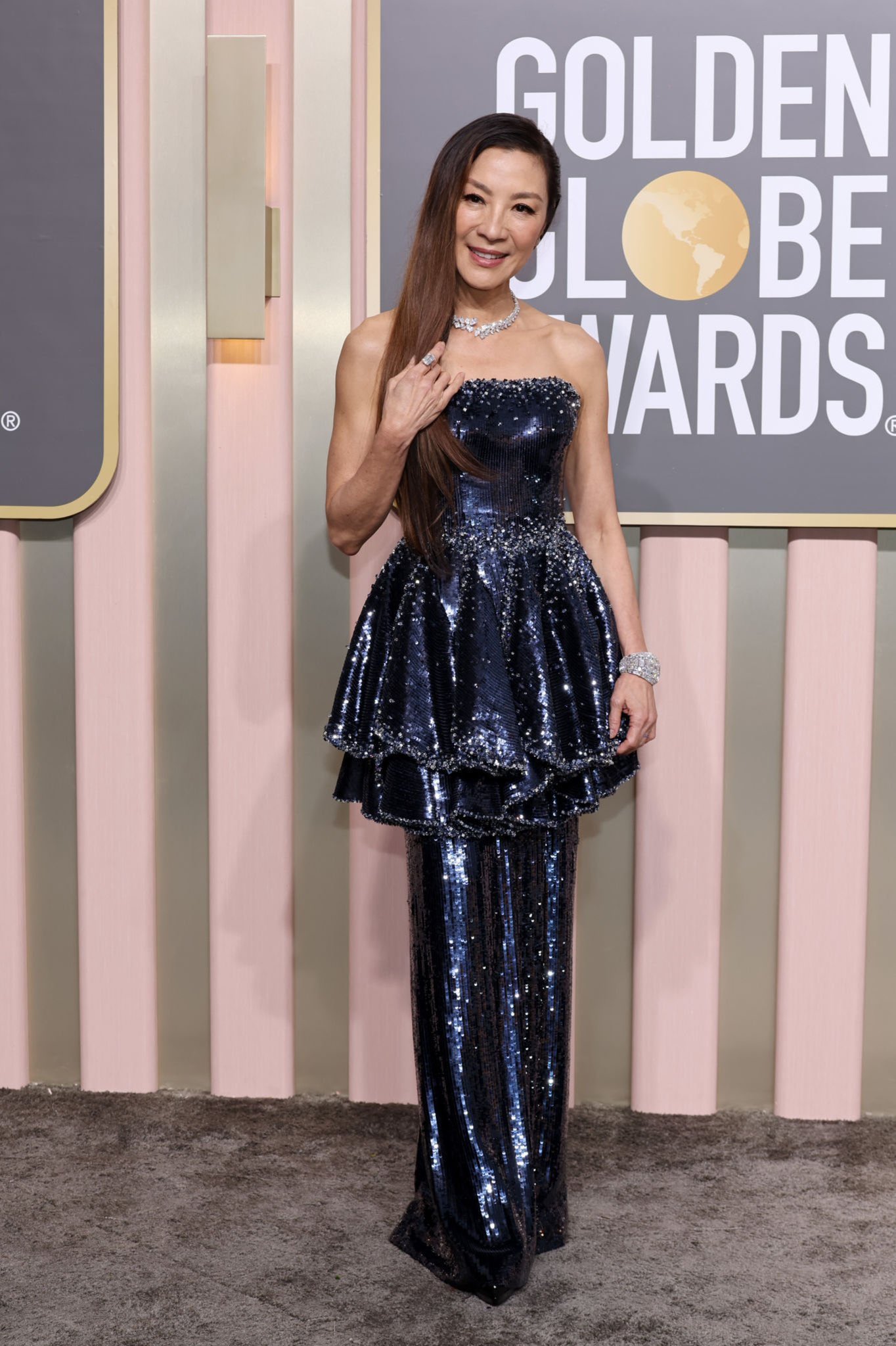 Michelle Yeoh  in a blue strapless  sequin peplum gown. The “Everything Everywhere All at Once” star and best actress winner, 60, styled her look with diamond jewels. 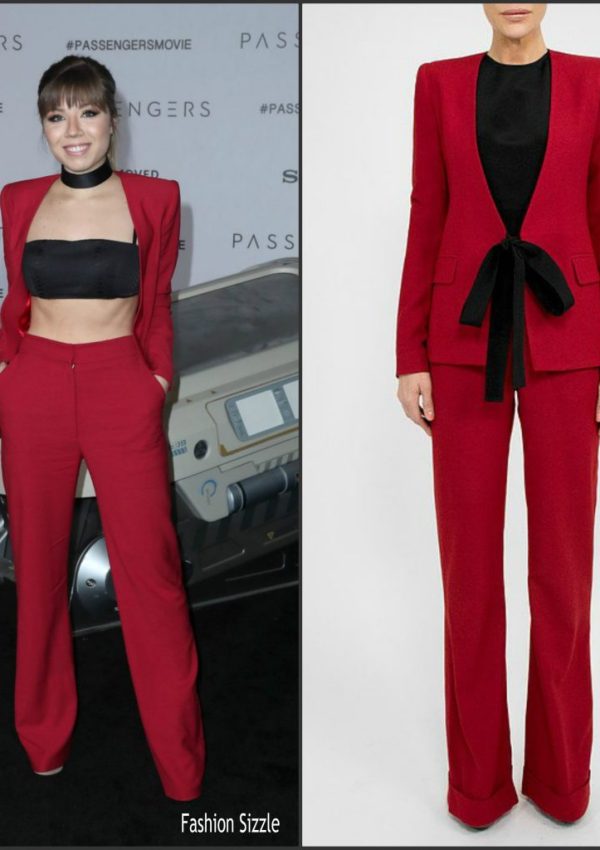 Jennette McCurdy In Colton Dane At The Passengers LA Premiere 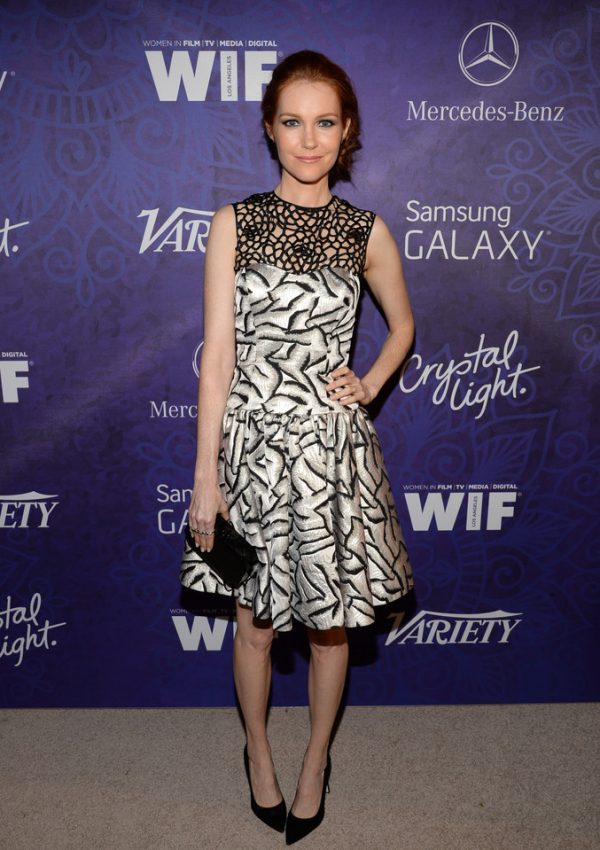 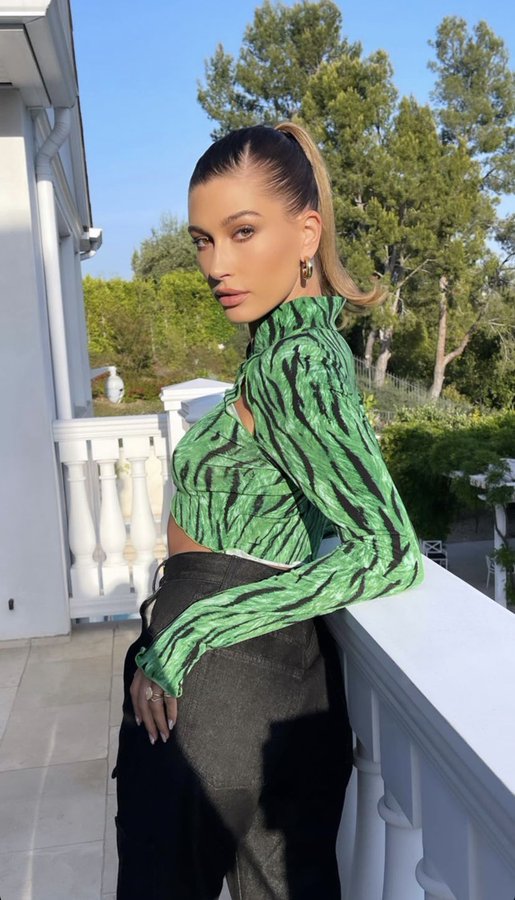 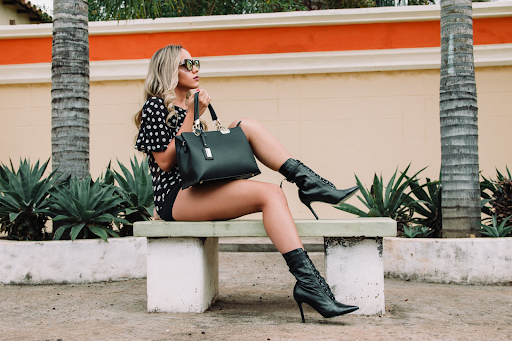 Effortlessly Chic: How To Dress with Luxury in Mind