Was strolling through Twitter and was  pleasantly surprised  and delighted   in seeing a  post  by Hiphop Legend Missy Elliott showcasing  the Women Of Hip-Hop Calendar 1999  which  was  produced by  me Sebastian who is  now the editor in chief of Fashion Sizzle Digital Magazine ,   documentary Director and  also events Producer of Fashion Sizzle NYFW.

This  hard to find  classic and hip-hop gem is a now a collectors item and if you are lucky to have this treasure please handle with care as it is no longer in production. 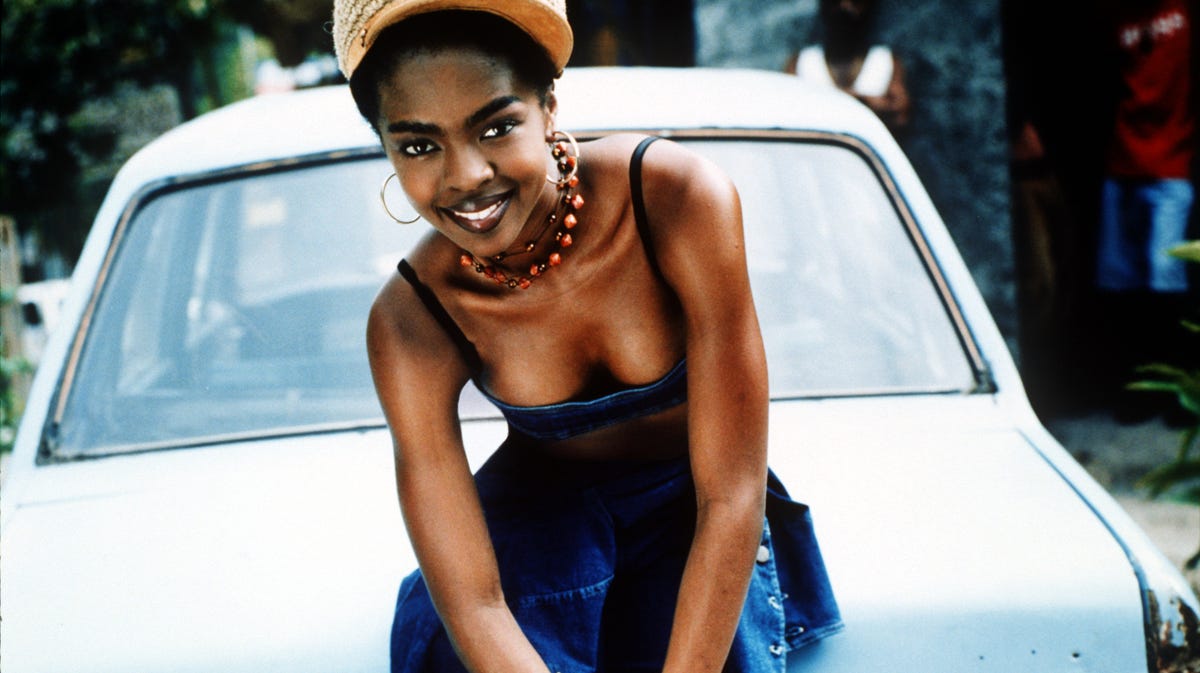 Rapper and musician Lauryn Hill is seen in this 1998 image — the year of the release of her first and only studio album, “The Miseducation of Lauryn Hill” by Columbia Records. The album hit music stores on Aug. 25, blending R&B, soul, hip-hop and reggae.
MARC BAPTISTE/COLUMBIA RECORDS 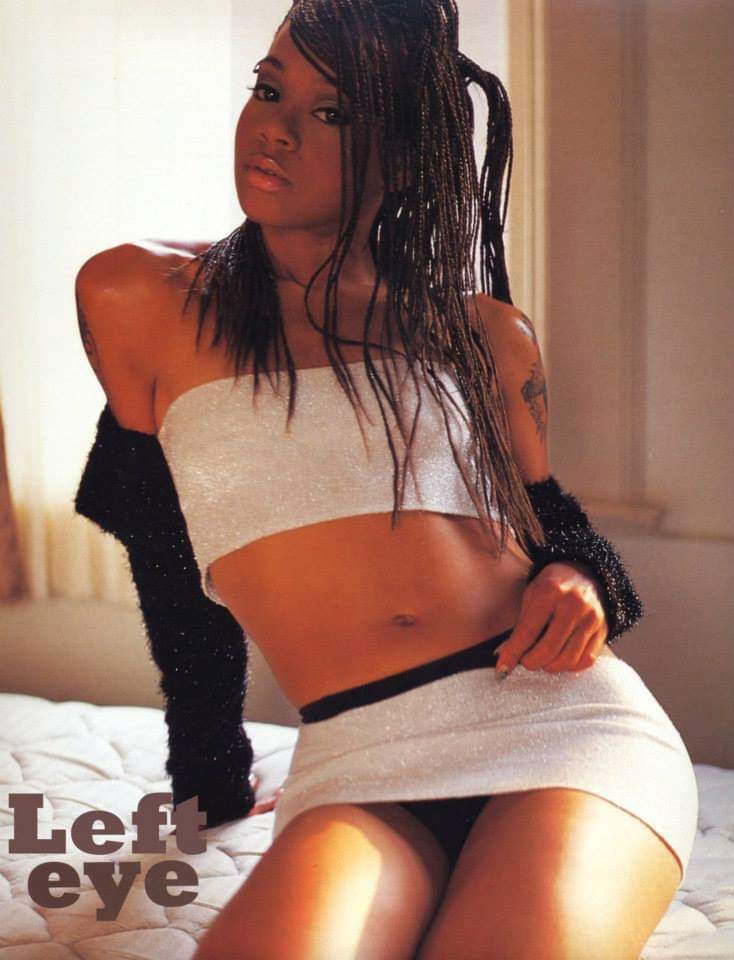 Lisa “Left Eye” Lopes was a singer and rapper known for her work with the 1990s group TLC.
TLC formed in 1991, with Lisa “Left Eye” Lopes lending her rapping skills to the group, and their first album produced three Top 10 hits. TLC’s 1994 follow-up, Crazysexycool, sold more than 11 million copies in the United States and featured three No. 1 hits. Lopes’s personal life, though, was marred by her rocky relationship with football great Andre Rison, and in 1994, she was arrested for burning down his home. Lopes died in a car accident on April 25, 2002, in Roma (near La Ceiba), Honduras.

The Late Aaliyah and Missy Elliott

Aaliyah Dana Haughton was an American singer and actress. She has been credited for helping to redefine contemporary R&B, pop and hip hop, earning her the nicknames the “Princess of R&B” and “Queen of Urban Pop”

Determined to be a star, she signed a contract with Jive Records at the age of 12 and came to popular acclaim in 1994. On her way home from a music video shoot in 2001, a plane crash killed Aaliyah and eight members of her film crew. She was 22 years old at the time of her death.

Missy Elliott, (born  in Portsmouth, Virginia, U.S.), American rapper and music producer who made a mark on the male-dominated hip-hop world with her talents for writing, rapping, singing, and music production 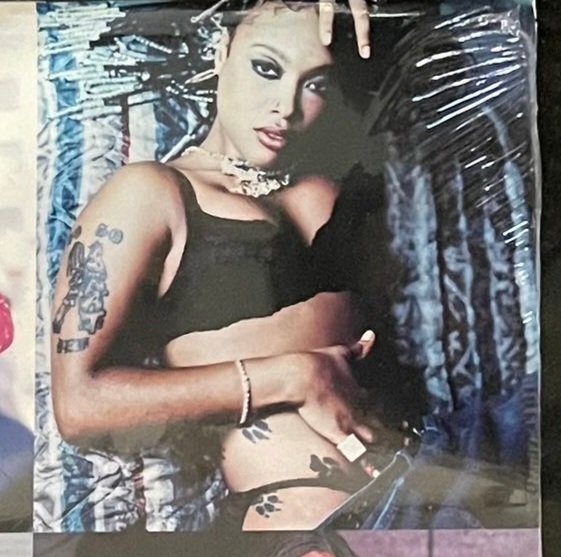 Da Brat burst onto the music scene in the 1990s with a fast-paced rap style. She held her own in the male-dominated genre of hip-hop with lyrics touching on drugs and violence. Her brazen style appealed both to hip-hop and pop fans. 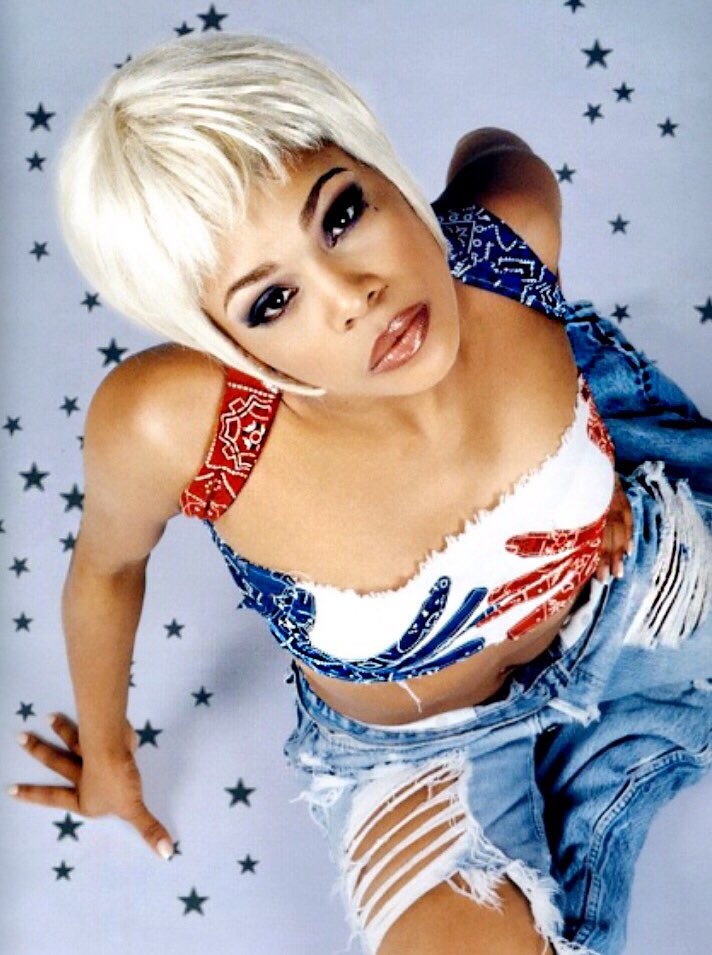 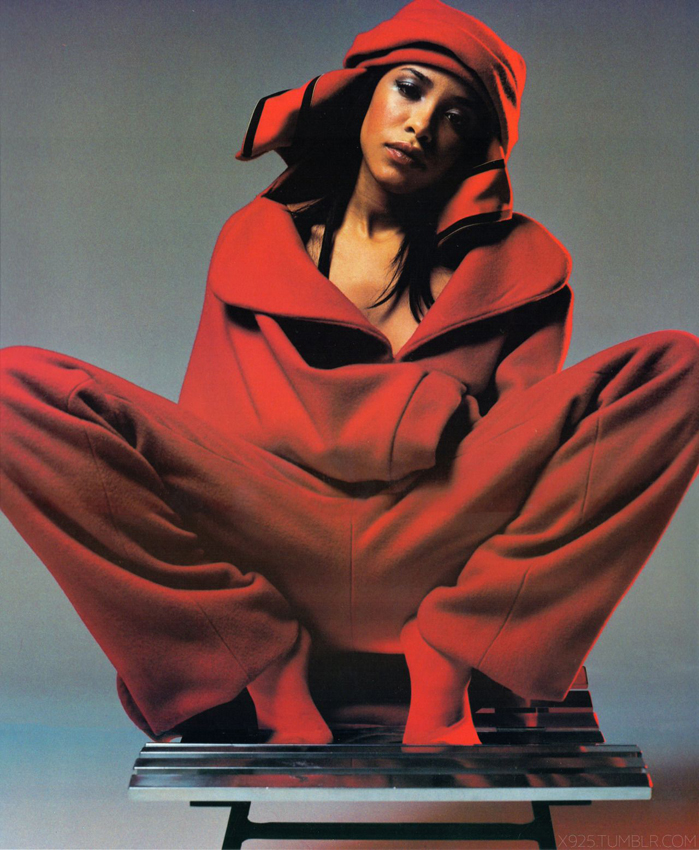 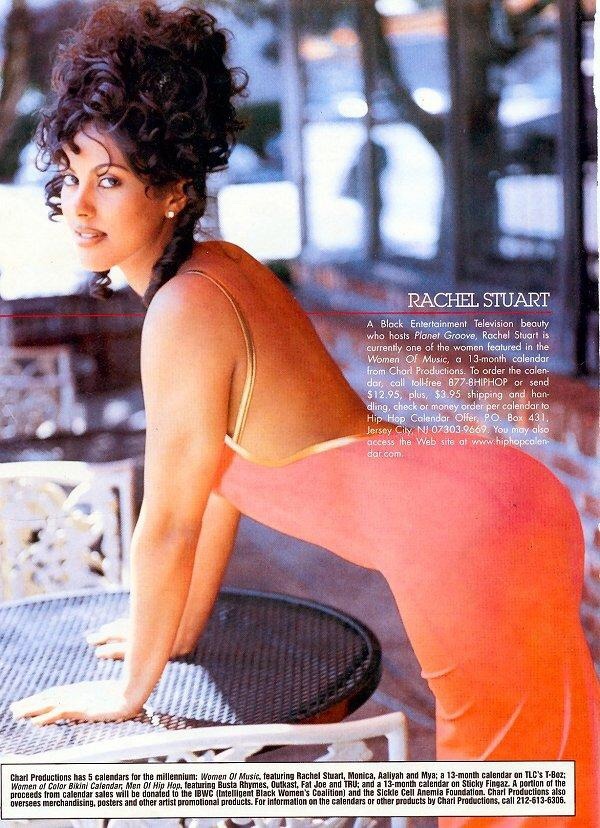 Rachel Stuart Of BET Sizzles In Women Of Music Calendar 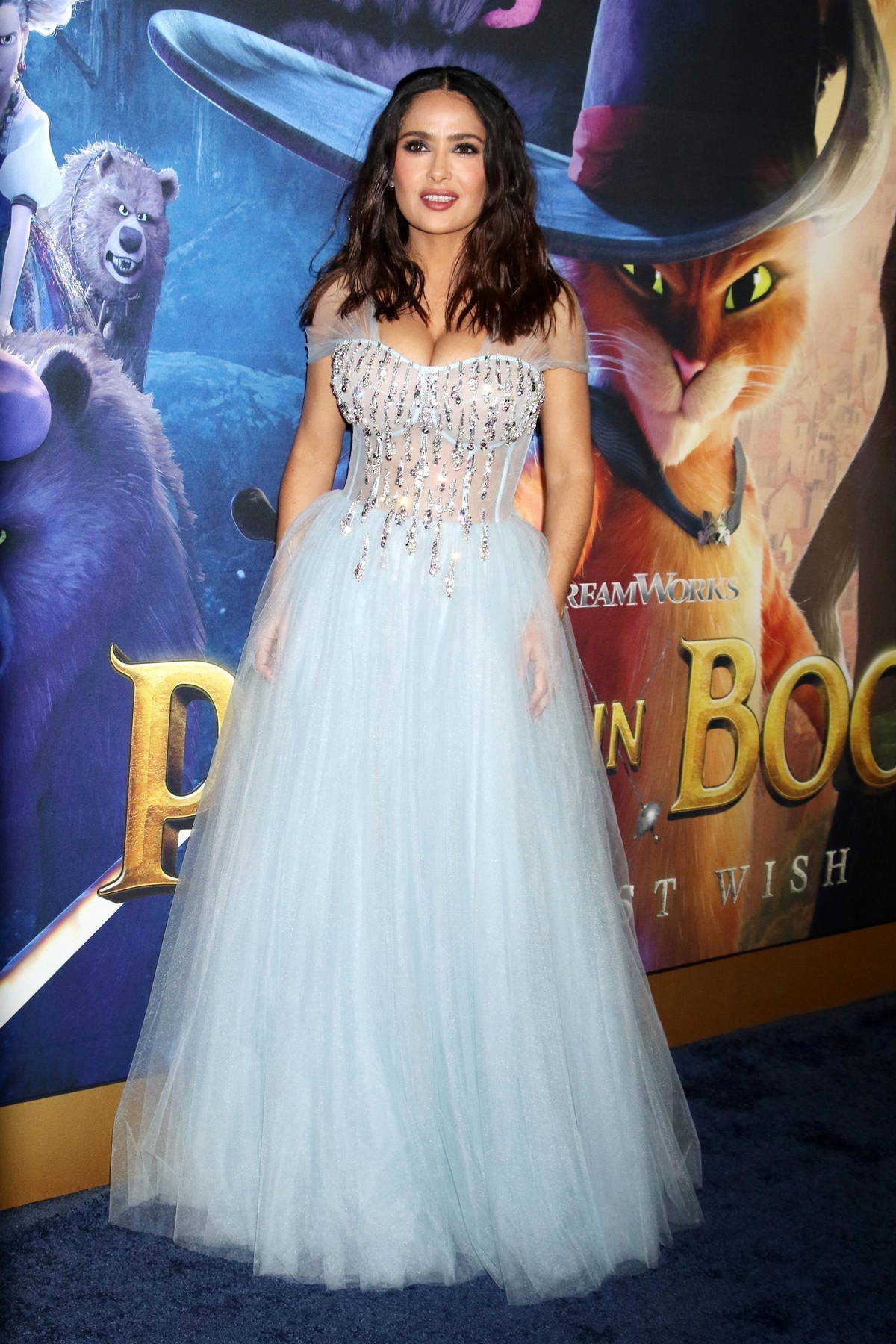