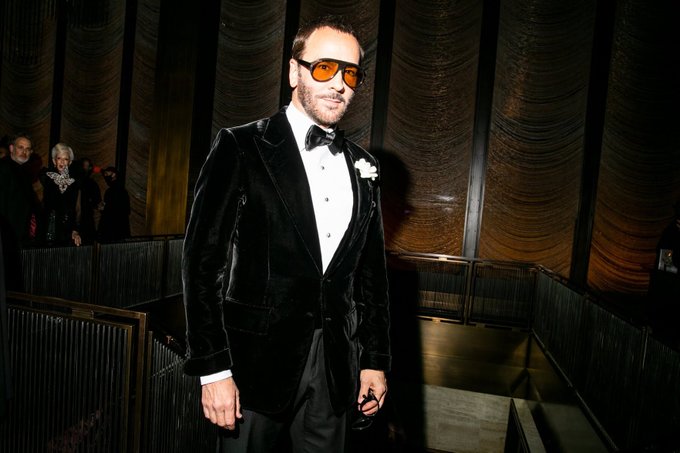 Estée Lauder Companies (EL) said it was acquiring its longtime partner Tom Ford. The agreement values the American fashion and beauty label at $2.8 billion and will be paid through a combination of cash, debt, and deferred payments that will be due in 2025. The deal is expected to close in the first half of next year, pending regulatory approvals.

Tom Ford -— the celebrated designer, founder, and CEO of his eponymous label — will stay on as the brand’s “creative visionary” after closing and through the end of 2023, according to the statement.

Domenico De Sole, the brand’s chairman who had previously helmed Gucci, will also remain a consultant during the same period.

The deal will allow two of Tom Ford’s current partners, Ermenegildo Zegna and Marcolin, to extend their existing licensing agreements, the companies said.

Zegna, the Italian luxury house, will expand its current arrangement “to include a long-term license for all men’s and women’s fashion, as well as accessories and underwear,” they added. Marcolin will continue making sunglasses and optical frames with the Tom Ford brand.

Tom Ford and Estée Lauder have been partners for more than 15 years, launching the Tom Ford Beauty brand together in 2006.

Estée Lauder Companies, which is home to other global beauty brands such as Clinique and Bobbi Brown, said Tuesday that it expected annual sales of Tom Ford’s cosmetics line to reach $1 billion “over the next couple of years.”

“As an owned brand, this strategic acquisition will unlock new opportunities and fortify our growth plans for Tom Ford Beauty,” Estée Lauder Companies President and CEO Fabrizio Freda said in a statement.

Ford, too, said he “could not be happier with this acquisition as The Estée Lauder Companies is the ideal home for the brand.”

“They have been an extraordinary partner from the first day of my creation of the company and I am thrilled to see them become the luxury stewards in this next chapter,” he added in the same statement.

The designer’s makeup and fragrance line brought glamour, sex appeal – and sales – to the cosmetics giant. Keeping the magic in house was worth nearly $3 billion. 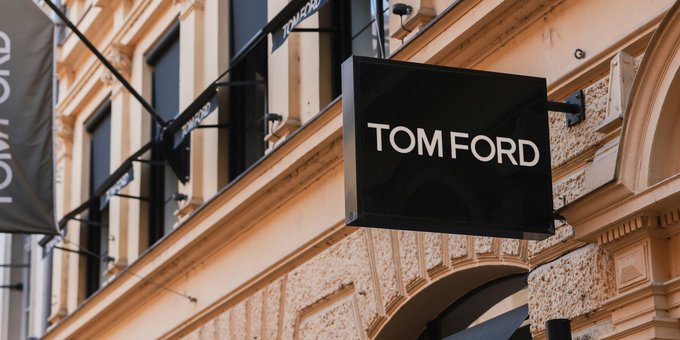 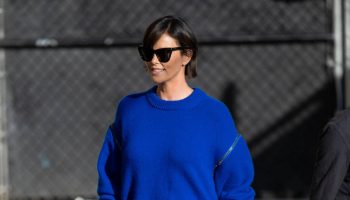 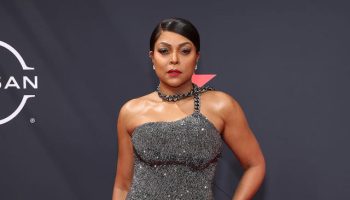 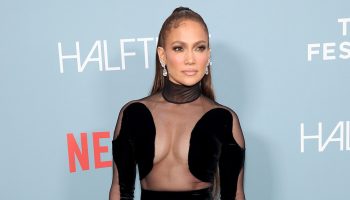 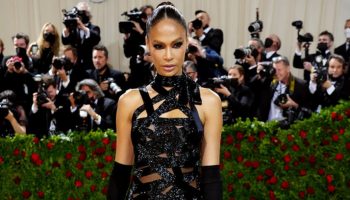 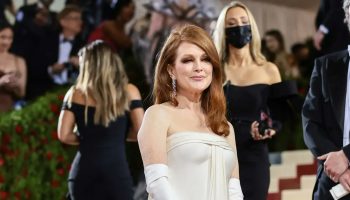