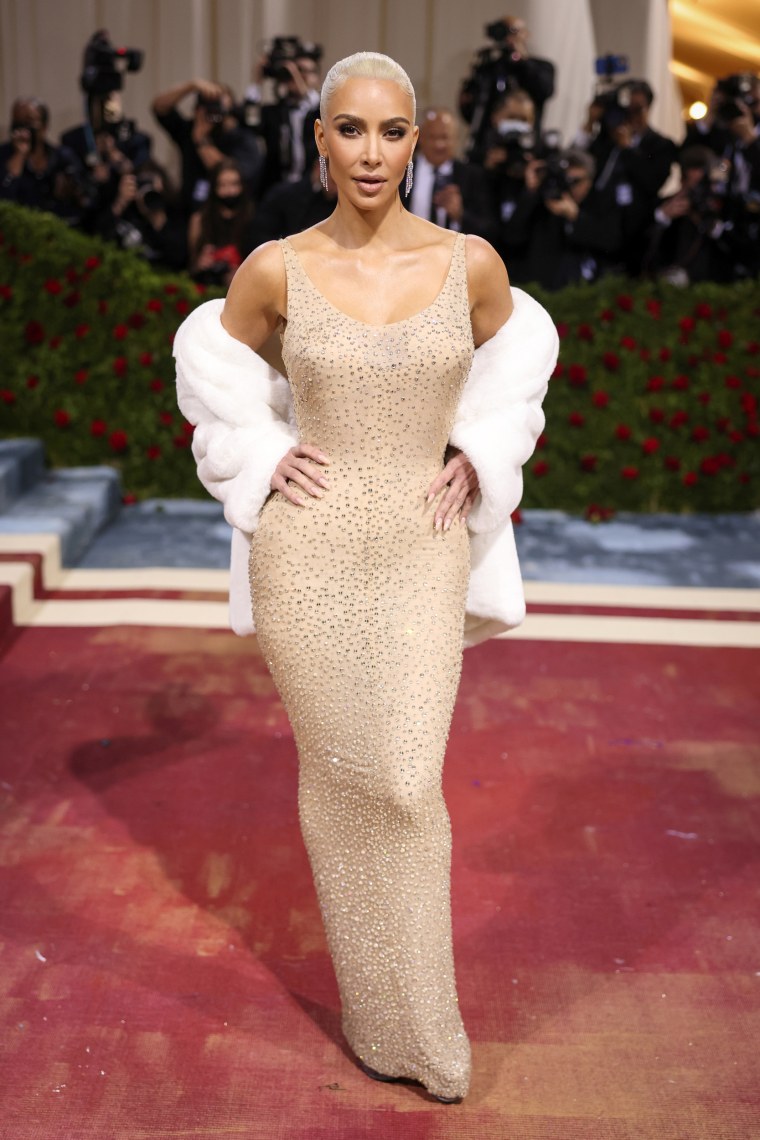 After images of what appeared to be the sparkly gown were posted on social media showing apparent damage to the dress, the company waded into the fiery discourse to “say with confidence” that Kardashian’s outing “did not cause damage.” 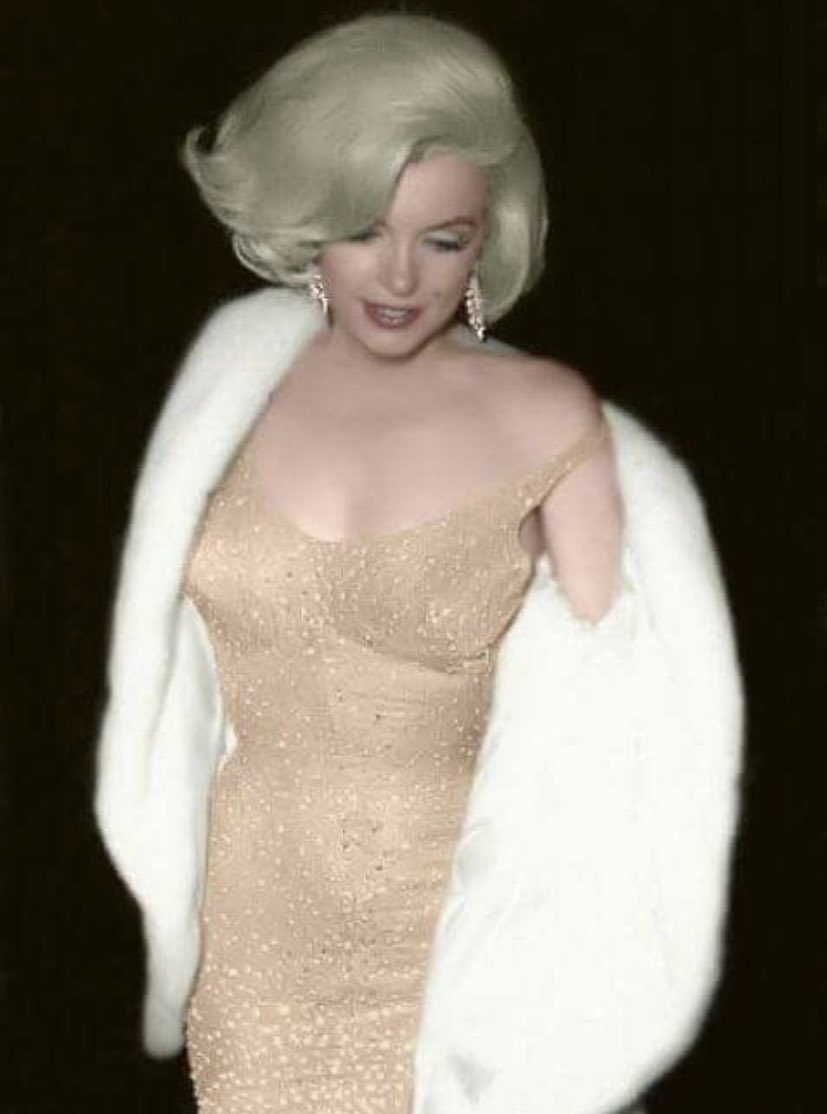 Kardashian’s decision at the time had been criticized by fashion historians and textile conservators, as well as the gown’s original designer.

“Kim Kardashian wearing the ‘Happy Birthday’ dress has been hotly contested, but the fact remains that she did not, in any way, damage the garment in the short amount of time it was worn at the Met Gala,” the statement said. 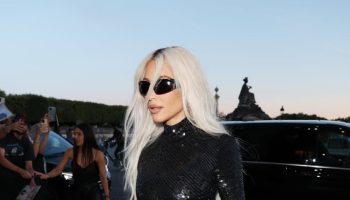 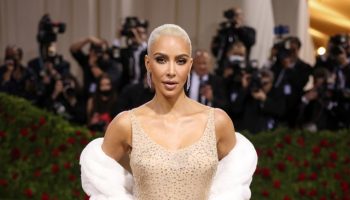 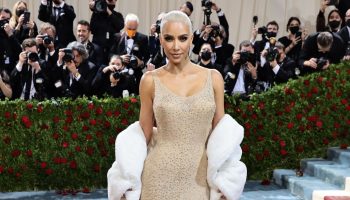 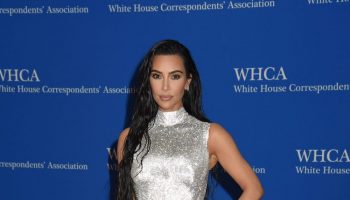 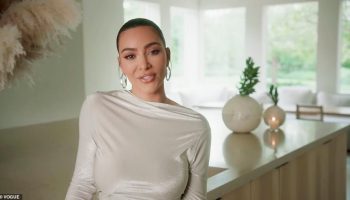