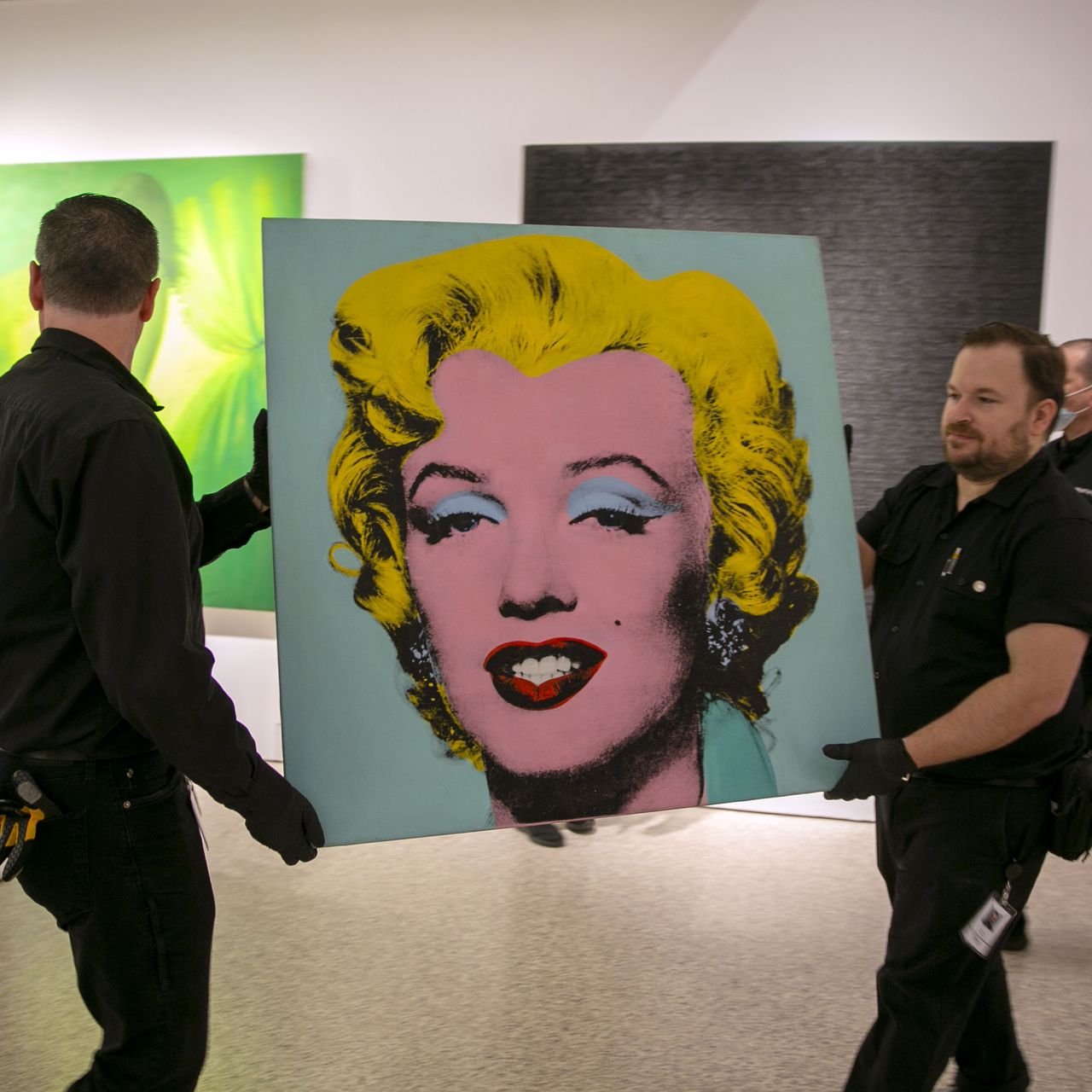 The portrait is the most expensive 20th century artwork ever sold at public auction. The portrait, “Shot Sage Blue Marilyn,” was produced in 1964, two years after the death of the glamourous Hollywood star.

An iconic portrait of Marilyn Monroe by American pop art visionary Andy Warhol went under the hammer for $195 million Monday at Christie’s, becoming the most expensive 20th century artwork ever sold at public auction.

“Shot Sage Blue Marilyn,” produced in 1964 two years after the death of the glamourous Hollywood star, sold for exactly $195.04 million, including fees, in just four minutes in a crowded room at Christie’s headquarters in Manhattan.

Dozens of Christie associates were in the room clutching their phones as they took orders from potential buyers. The auction house owned by French magnate Francois Pinault said in a brief press conference that the winning bid for the “Marilyn” was made from within the room.

Prior to the sale, the portrait was estimated to go for about $200 million, according to Christie’s.

While falling just short of that threshold, it nevertheless beat the previous record for a 20th century work, Pablo Picasso’s “Women of Algiers,” which brought $179.4 million in 2015.

The all-time record for any work of art from any period sold at auction is held by Leonardo da Vinci’s “Salvator Mundi,” which sold in November, 2017 for $450.3 million.

Warhol‘s silk-screen work is part of a group of his portraits of Monroe that became known as the “Shot” series after a visitor to his Manhattan studio, known as “The Factory,” apparently fired a gun at them.

In a statement, Christie’s described the 40-inch (100-centimeter) by 40-inch portrait as “one of the rarest and most transcendent images in existence.”

Alex Rotter, head of 20th and 21st century art at Christie’s, called the portrait “the most significant 20th century painting to come to auction in a generation.”

“Andy Warhol’s Marilyn is the absolute pinnacle of American Pop and the promise of the American Dream encapsulating optimism, fragility, celebrity and iconography all at once,” he said in a statement.

The pop artist produced five portraits of Monroe, all equal in size with different colored backgrounds, in 1964.

According to pop-art folklore, four of them gained notoriety after a female performance artist by the name of Dorothy Podber asked Warhol if she could shoot a stack of the portraits.

Warhol said yes, thinking she meant she would photograph the works. Instead, Podber took out a gun and fired a bullet through the forehead of Monroe’s image.

The story goes that the bullet pierced four of the five canvasses, with Warhol barring Podber from The Factory and later repairing the paintings — the “Shot” series.

It was based on a promotional photograph of her for the 1953 movie “Niagara,” directed by Henry Hathaway.

At an unveiling at Christie’s headquarters, Rotter said the portrait stood alongside Sandro Botticelli’s “Birth of Venus”, Da Vinci’s “Mona Lisa” and Picasso’s “Les Demoiselles d’Avignon” as “categorically one of the greatest paintings of all time.”

Only 14 paintings have sold for more than $100 million at auction, according to an AFP tally, although others are expected to have changed hands for as much during private sales.

All proceeds of the sale will benefit the foundation, which works to improve the lives of children around the world. 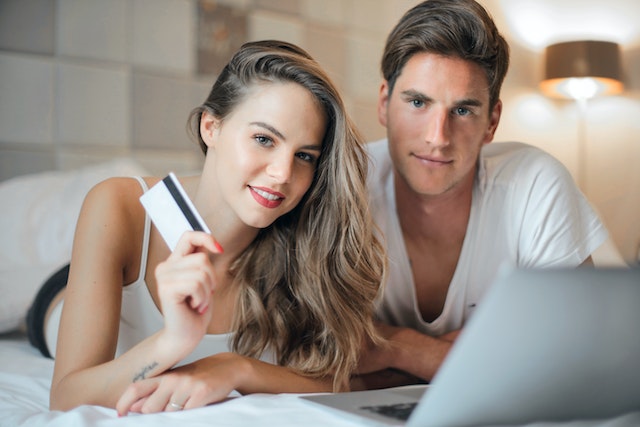 How do you pay the buy-for-me service fee? 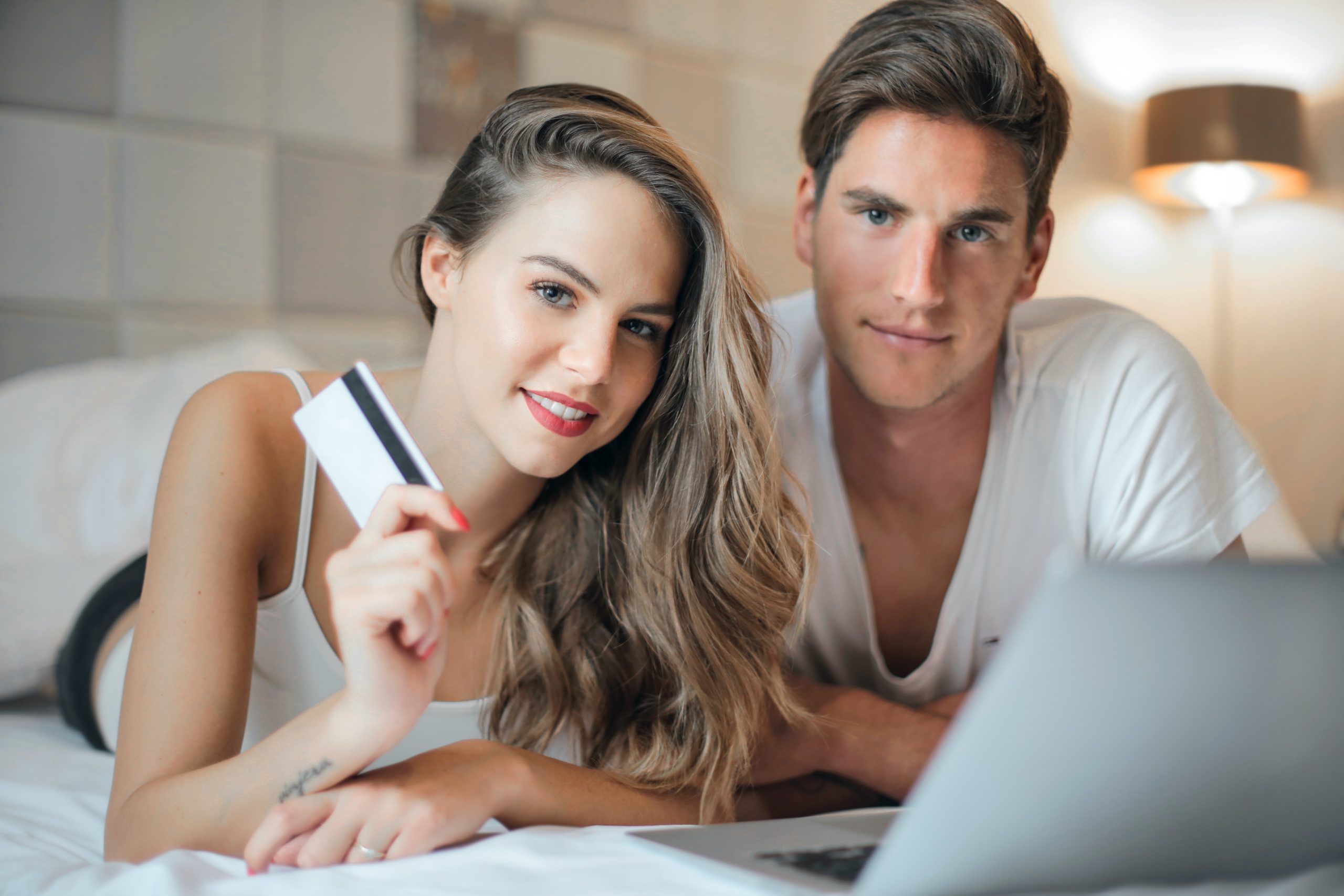 Resources for Improving Your Financial Literacy 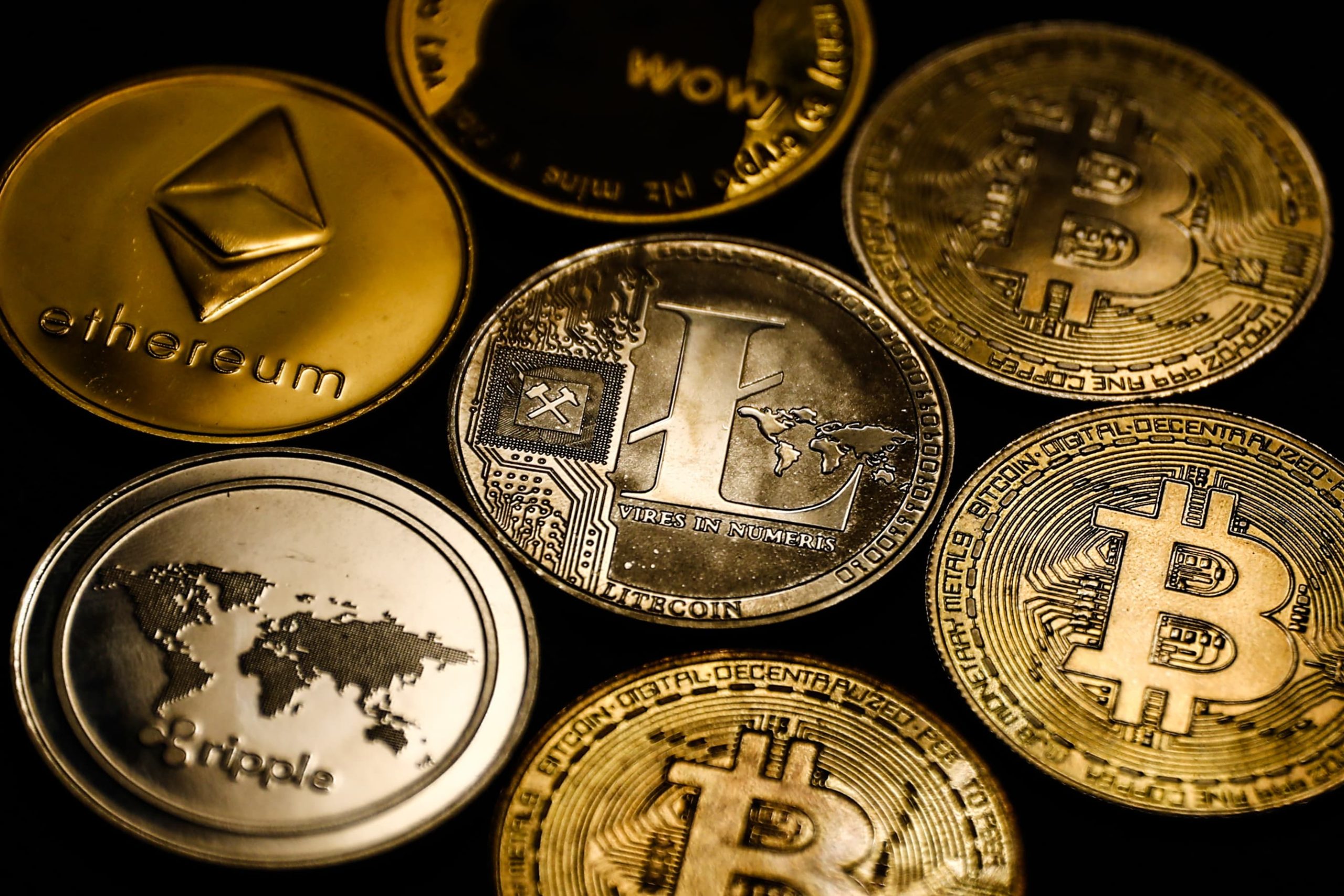 Tips for navigating crypto down cycles 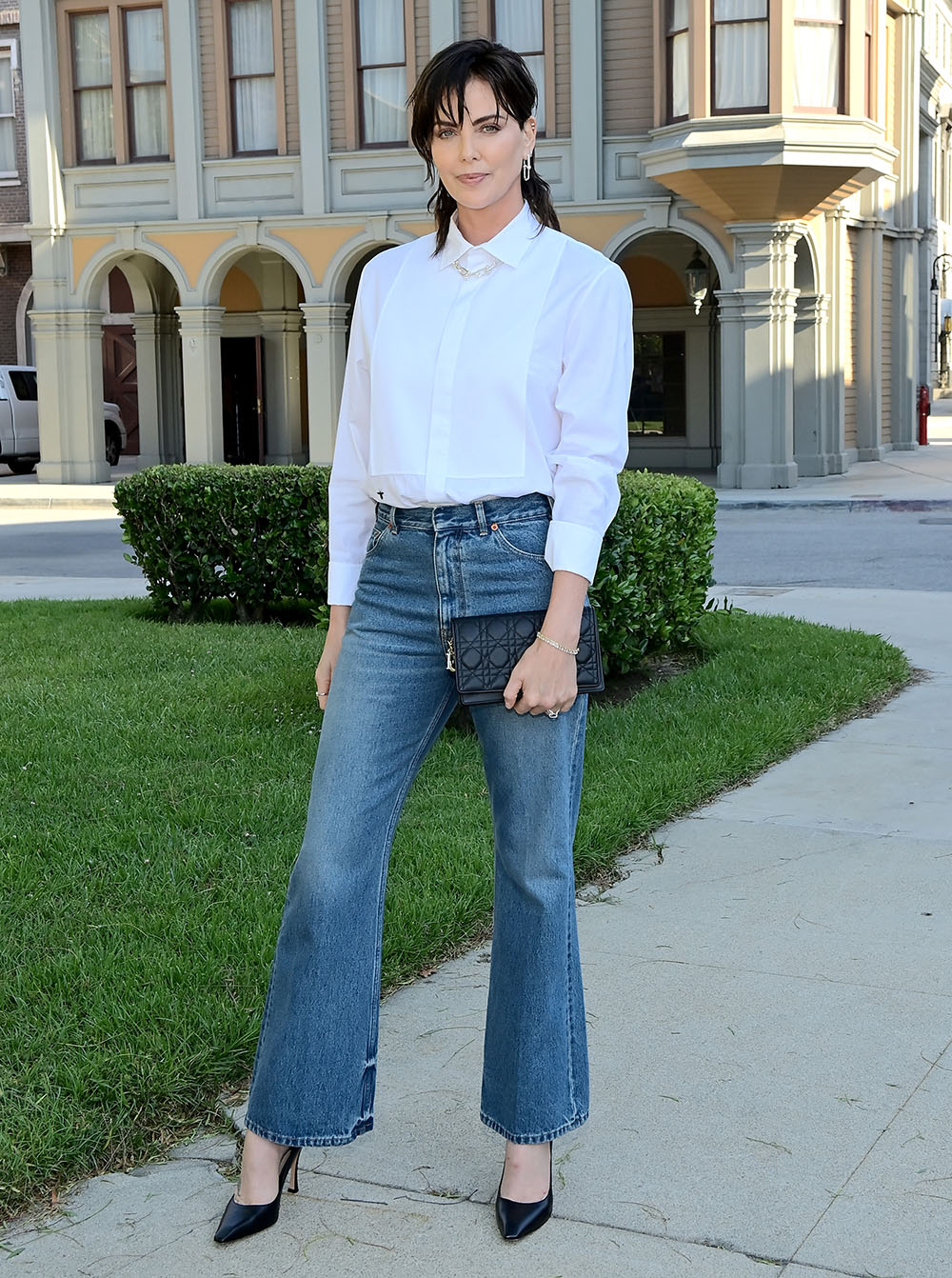