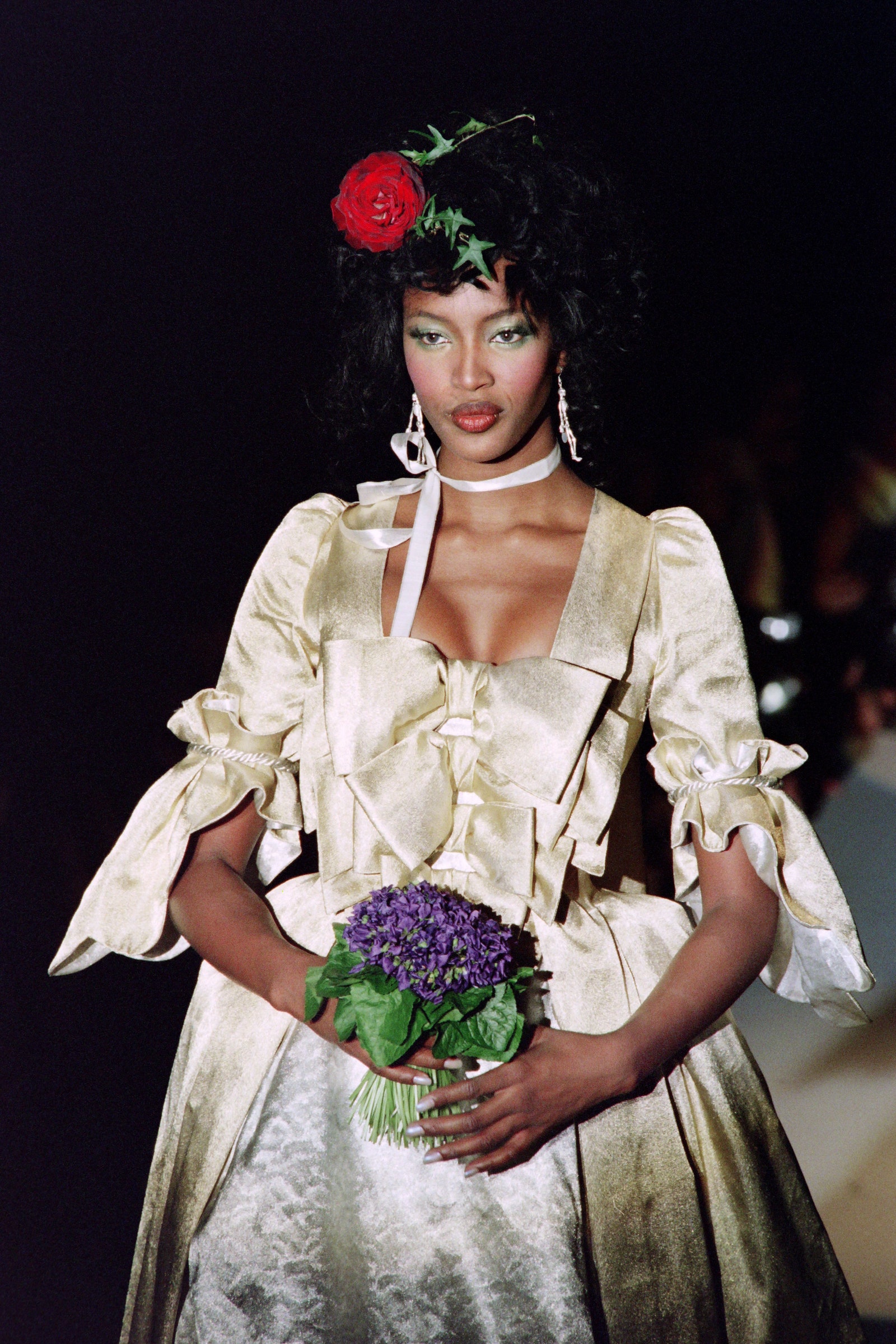 The Gilded Age refers to the 30-year period of innovation and cultural revolution from 1870 to 1900. While we do get major #Bridgerton vibes from it, the show’s costumes are inspired by similar pieces made in the Regency era, which ended in 1820. 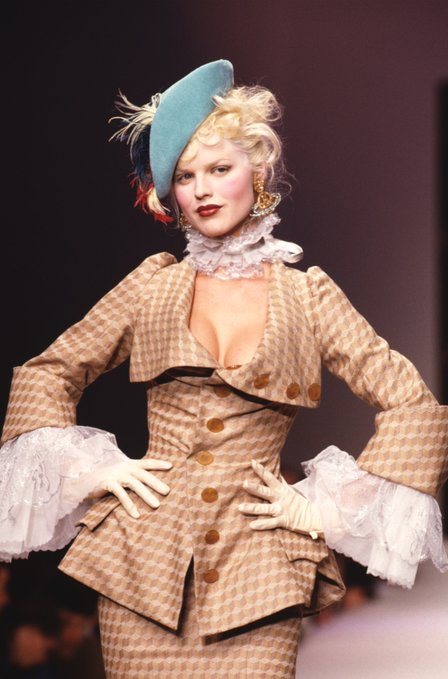 The big night will take place at the Metropolitan Museum of Art in New York City on May 2, 2022. Live From E!: Met Gala coverage will begin at 6 p.m. ET, with Vogue also launching its livestream of the event at 6. (You can watch across the magazine’s digital and social platforms.)

Who are this year’s co-chairs?

What is the theme, and what does it mean?

Drawing off of the official theme of “In America: An Anthology of Fashion,” the secondary—or perhaps more straightforward—theme seems to be “Gilded Glamour,” as first reported by Friedman. Given that the official exhibit will be presented in the museum’s period-centric rooms, “Gilded Glamour” theme is likely intended as an homage to American history, particularly that of the Gilded Age, which ran roughly from 1870 to 1900. The era is known for major industrialization, when business titans like John D. Rockefeller, J.P. Morgan, and Cornelius Vanderbilt made their fortunes. But the moniker of the era, sourced from Mark Twain’s book The Gilded Age: A Tale of Today, probed at the underlying issues of the period. After all, “gilded” does not mean “golden,” but rather a thin covering of gold veneer. The name also nods to the hypocrisy of the age, during which the facade of wealth couldn’t hide immense income inequality, political upheaval, and post-Civil War racism.

The fact that men like Rockefeller amassed grand estates while average citizens lived in tenements will likely strike a chord with onlookers in the modern era, watching billionaires rocket to space while the country reels in the wake of a pandemic. With that in mind—and the fact that the Met Gala was frequently criticized for its tone-deaf festivities, even pre-COVID—the theme is an interesting, and potentially controversial, choice.

Who’s invited to the Met Gala and who is going?

The co-chairs will, of course, be in attendance, but fans can likely expect to see the usual suspects return, including Jennifer Lopez, Lady Gaga, Billie Eilish, Selena Gomez, and potentially Rihanna (though with a baby on the way, all bets are off). Stars confirmed to appear include Megan Thee Stallion, Euphoria actress Sydney Sweeney, and Katy Perry, but rumors abound that we’re also likely to spot Lizzo, Olivia Rodrigo, Kristen Stewart, the Kardashian family, and even the long-awaited return of Taylor Swift to the Met Gala.

In crushing news, there’s at least one immaculately dressed celebrity not stopping by the gala this spring: Zendaya. She’s got money to make, people!

Can I go to the Met Gala?

If you’re famous—maybe! If you’re not—well, tough luck. Invites are selective, and tickets cost $35,000 each, with tables running from $200,000 to $300,000, per the New York Times. Unless you have VIP credentials and cash to burn, it’s likely you’ll have to watch from the couch with the rest of us. 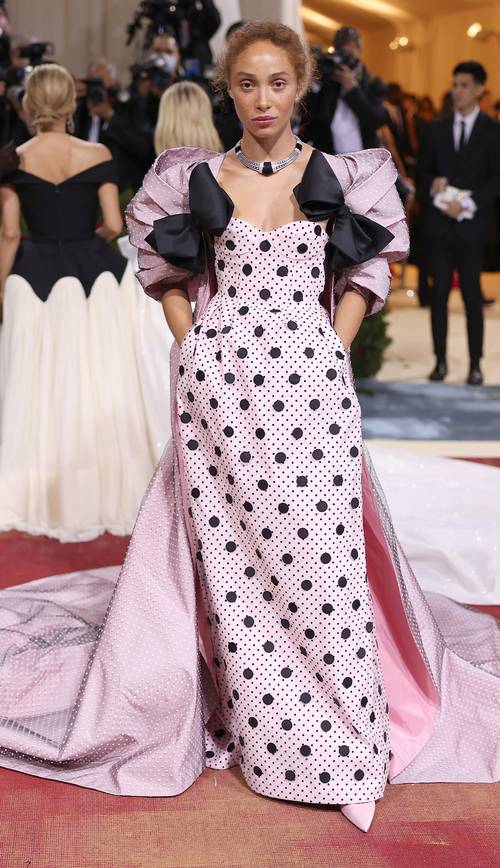 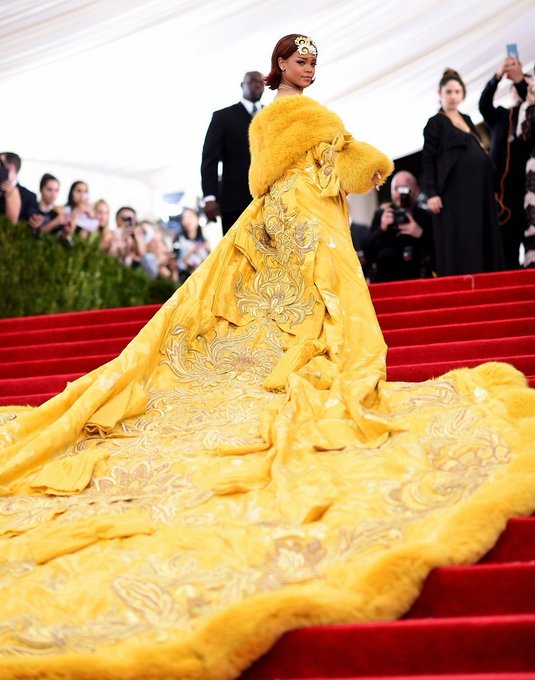 The 2021 Met Gala Will Require All Guests Be Vaccinated 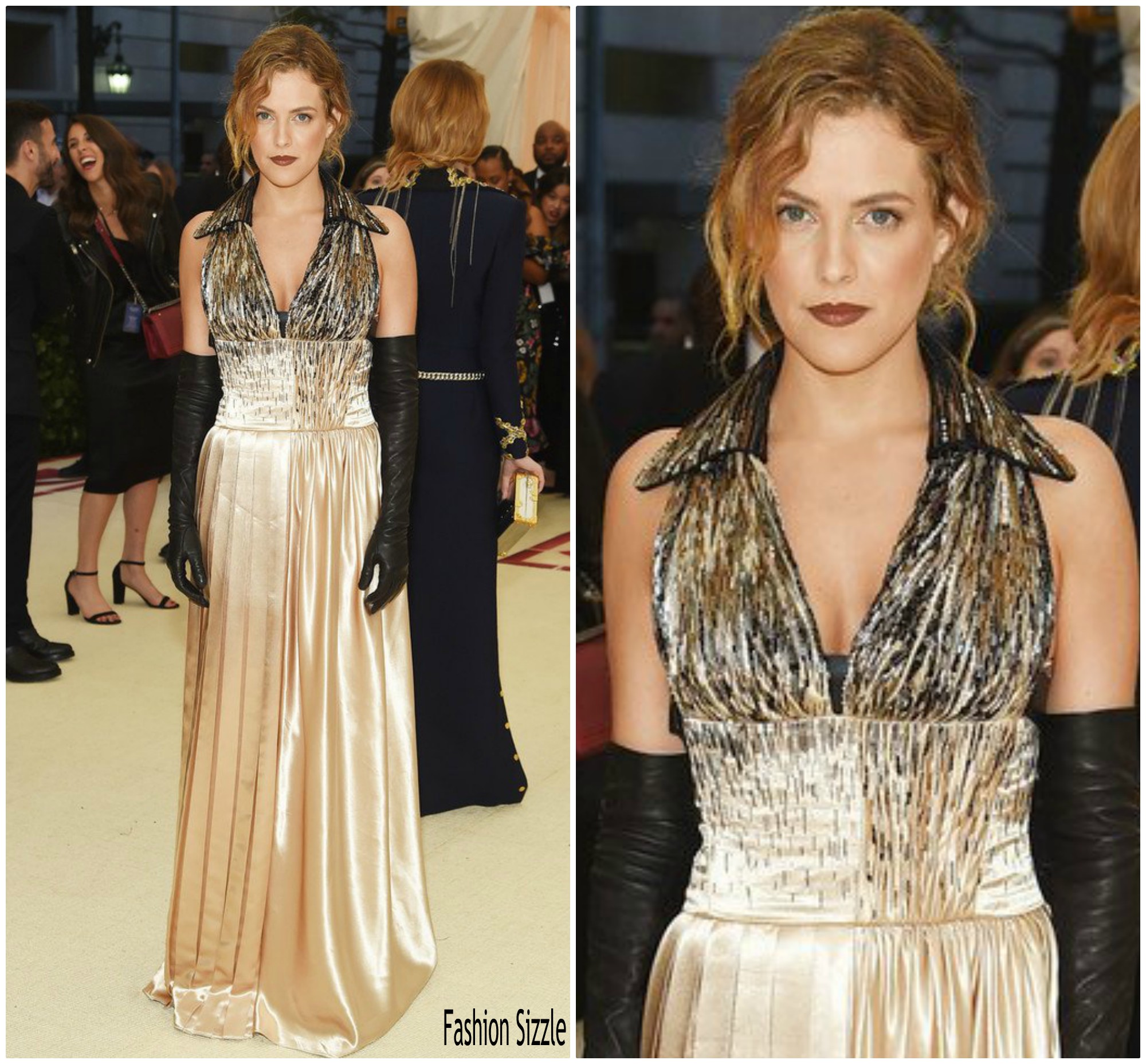 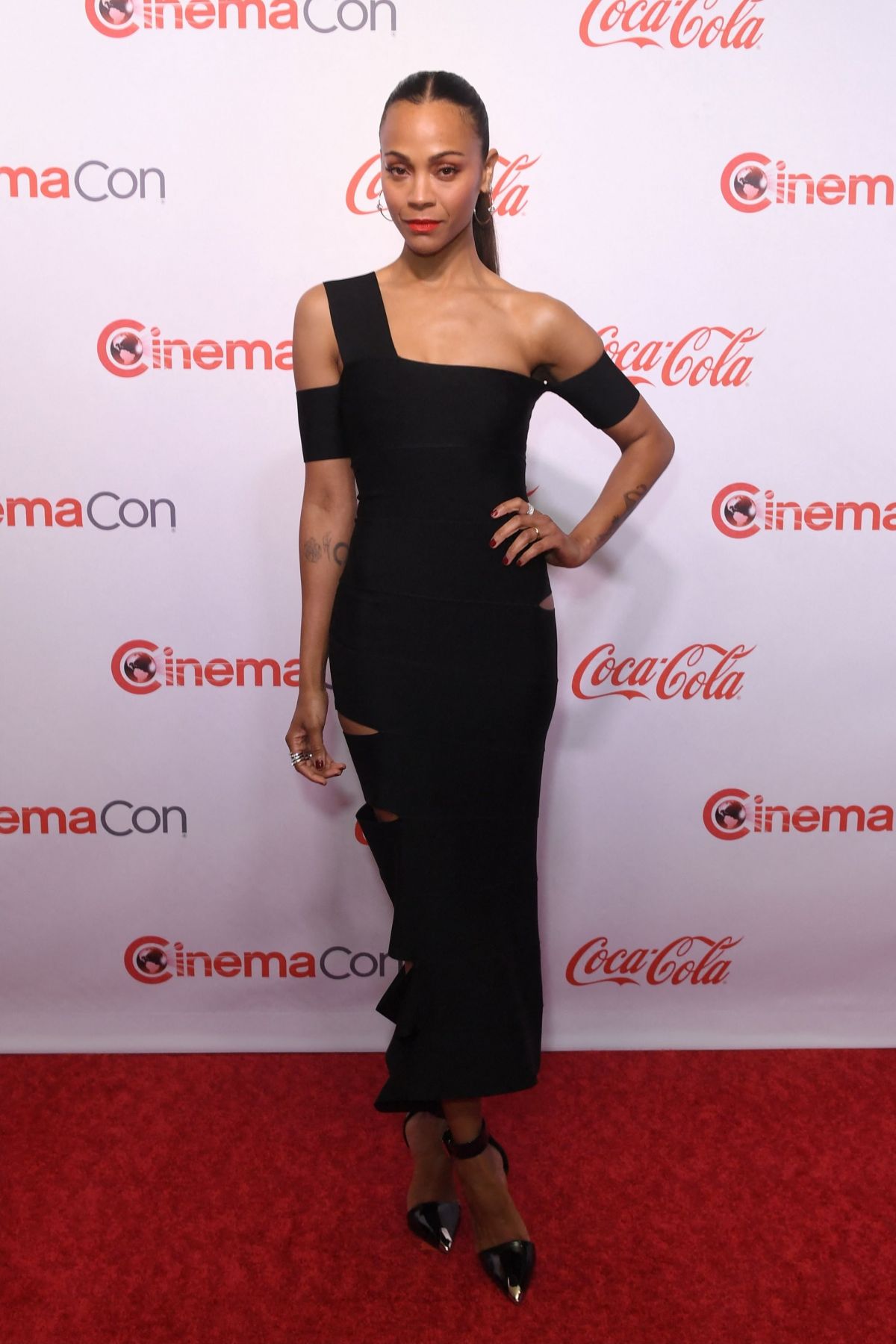