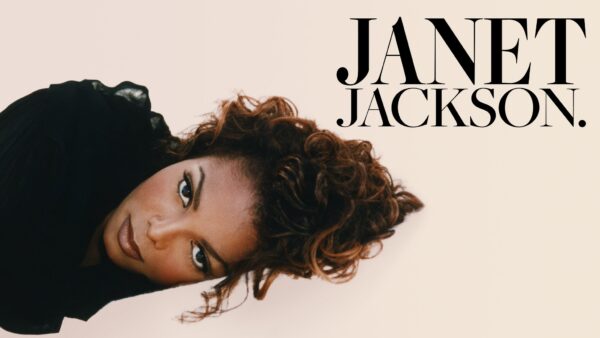 The Ben Hirsch-directed documentary  series of the Janet Jackson  life story was executive produced by Ms Jackson and her brother Randy, with narration from her sister Rebbie  Jackson among others .

Janet Jackson’s four-part documentary on Lifetime was the network’s most-watched non-fiction show since “Surviving R. Kelly” three years ago, and viewership is continuing to grow.

The documentary series debuted Friday and Saturday night on Lifetime and was simulcast on the A&E network. With the musician and her manager-brother Randy listed as executive producers, the series was an intriguing look at a reclusive singer yet also received criticism for issues skirted or left out entirely.

The first part on Friday was seen by 2.8 million people on live TV, and another 1.2 million in the next few days either digitally or on demand, the Nielsen company said. Part two had a similar viewership of 4.3 million, Part three had 3.7 million and the final part had 3.8 million.

Those numbers are expected to grow with delayed viewing over the next few weeks.

Janet who is private took the viewers on an emotional ride with her two-night, four-hour  story  which covered her journey through  her music and acting  career,  family .romantic relationships,  and the various setbacks and obstacles  she experienced – including the fallout from the 2004 Super Bowl Halftime Show with Justin Timberlake.

Janet’s documentary  was the talk of the town on social media,  with it being  at the top of trending topics across all TV during its premiere nights. The hashtag “#JanetJacksonDoc” ranked No. 1 on Twitter and garnered 1.1 million interactions throughout airings over the weekend, according to Talkwalker. #JanetJacksonDoc was the most social program for Lifetime since “Surviving R. Kelly.”

At the conclusion of the documentary, Jackson debuted her new song “Luv I Luv,”  with  many of her  hit songs rising to the top  of the iTunes’ charts . Her album “Control” too the top pop spot, “Rhythm Nation” in the top R&B slot and “Design of a Decade” entering the Top 10 on the iTunes U.S. Chart. Jackson’s music videos for “That’s the Way Love Goes,” “All for You,” “Rhythm Nation,” “Again,” “Control” “Miss You Much,” “Escapade,” “The Pleasure Principle,” “If” and “You Want This” took up all 10 pop spots. Furthermore, eight albums in the Top 10 iTunes U.S. Pop Chart currently belong to Jackson with “Control” at No. 1, “Design of a Decade” coming in second, “The Velvet Rope” landing in fifth along with “Best of Number Ones,” “Unbreakable” clinching seventh and “Damita Jo” ending in 10th place.

Following the success of the event, Lifetime will encore all four hours of “Janet Jackson” on Friday, Feb. 4 beginning at 8 p.m. ET.

Lifetime, who simulcast the documentary alongside sister network A&E, has announced that it was watched by

On A&E, the final chapter of the special (part 4) was the network’s most-watched telecast since ‘Biography: WWE Legends’ with A25-54.

‘Janet Jackson’ also received  3.7 million video views across Lifetime and A&E TV Everywhere On-Domain platform At the end of the  documentary   the audience got a sneak peek  of new track ‘Luv I Luv’ . The encore presentation of all four hours of ‘Janet Jackson’ airs on Lifetime on February 4 at 8pm ET/PT.

Folk can also watch now on VOD, the Lifetime and A&E Apps and on mylifetime.comandaetv.com. 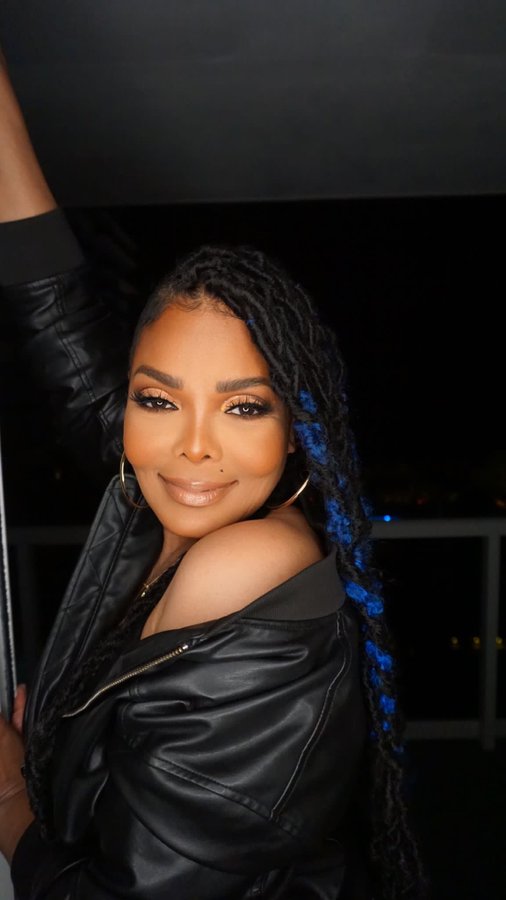 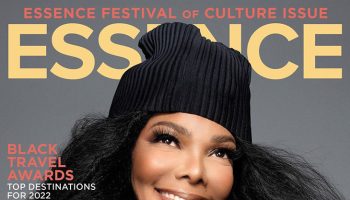 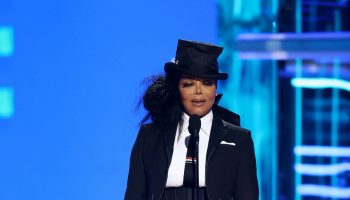 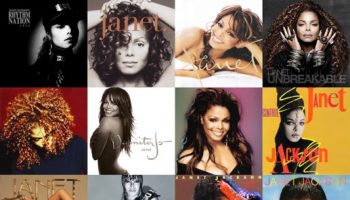 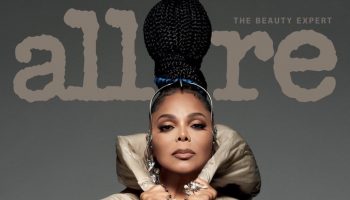 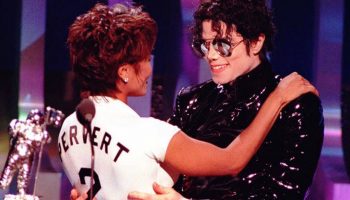