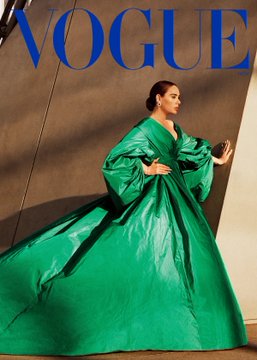 Adele is so excited about the album she’s putting out now, the pain of the fame involved may just all be worth it. It’s not quite a divorce album, she tells both Hattersley and American Vogue‘s Abby Aguirre.

“It was more me divorcing myself,” she says. “Neither of us did anything wrong. Neither of us hurt each other or anything like that. It was just: I want my son to see me really love, and be loved. It’s really important to me.”

That being said, it does seem some songs got personal — including one she tells Hattersley she wrote so her son would know how to treat someone in a relationship.

“I wanted to put it on the album to show Angelo what I expect him to treat his partner like, whether it be a woman or a man or whatever,” she shared. “After going through a divorce, my requirements are sky-high. There’s a very big pair of shoes to fill.”

Adele knows that she shocked the world with her weight loss — and she hates that it brought out so much anger.

The 15-time Grammy-winning singer, 33, started working out at least daily three years ago, not to lose weight, but to better manage her anxiety, she told Abby Aguirre for American Vogue‘s November cover.

“It became my time,” she said of her intensive weightlifting and circuit training sessions at Heart & Hustle, a private gym in West Hollywood. “I realized that when I was working out, I didn’t have any anxiety. It was never about losing weight. I thought, If I can make my body physically strong, and I can feel that and see that, then maybe one day I can make my emotions and my mind physically strong.”

In another interview with Giles Hattersley for British Vogue, Adele said that she got “quite addicted” to exercising, and on high-anxiety days she’ll work out two or three times.

“I do my weights in the morning, then I normally hike or I box in the afternoon, and then I go and do my cardio at night.”

After keeping up that exercise schedule for around three years, Adele has lost “100 lbs.,” but she emphasized to Hattersley that it “was never about losing weight, it was always about becoming strong and giving myself as much time every day without my phone.”

Adele recognized that fans were surprised to see the product of her gym time when she posted a full-body photo of herself on Instagram on May 2020, but she said that she was never going to share her process online.

“People are shocked because I didn’t share my ‘journey’. They’re used to people documenting everything on Instagram, and most people in my position would get a big deal with a diet brand. I couldn’t give a flying f—,” she said. “I did it for myself and not anyone else. So why would I ever share it? I don’t find it fascinating. It’s my body.”

Speaking with Aguirre, Adele said the intense discussions that ensued about her weight loss weren’t anything new, but they were upsetting.

“My body’s been objectified my entire career. It’s not just now,” she said. “I understand why it’s a shock. I understand why some women especially were hurt. Visually I represented a lot of women. But I’m still the same person.”

“And the worst part of the whole thing was that the most brutal conversations were being had by other women about my body,” she continued. “I was very f—ing disappointed with that. That hurt my feelings.”

Adele told Hattersley that her weight loss didn’t change how she feels about her body or anyone else’s.

“You don’t need to be overweight to be body positive, you can be any shape or size,” she said. 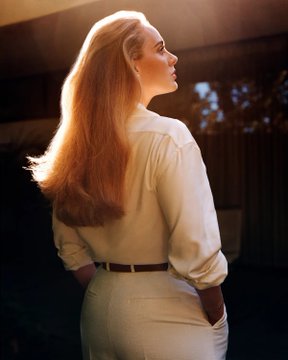 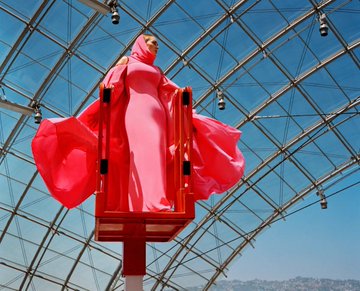 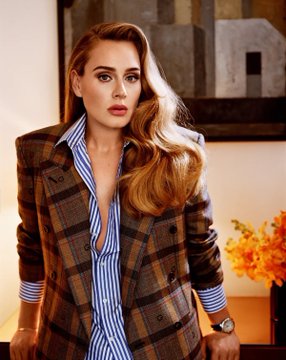 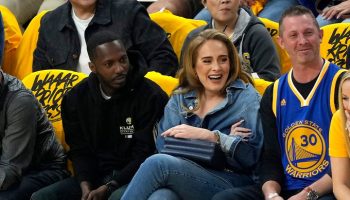 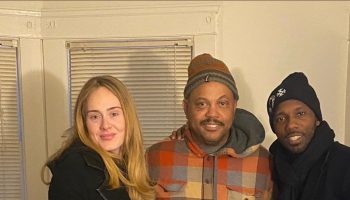 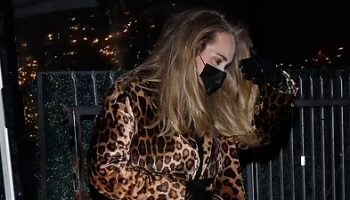 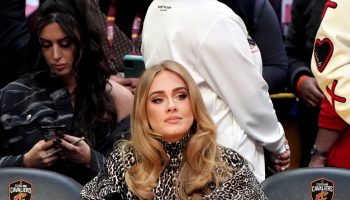 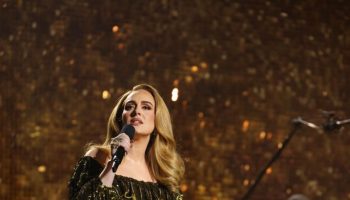