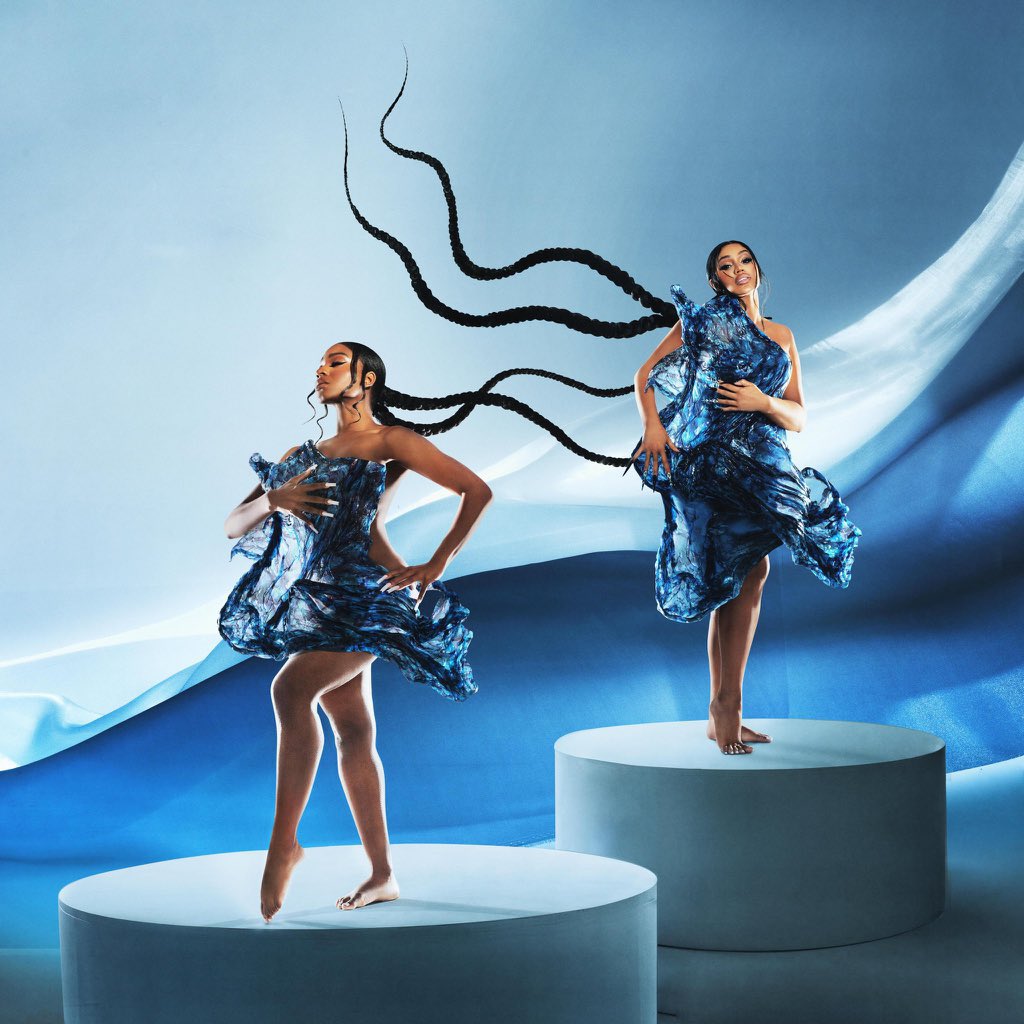 Normani and Cardi B really did that on “Wild Side.” After drumming up excitement in the week leading up to Normani’s collaborative comeback, her new single dropped Friday (July 16) with a cinematic music video with stunning visuals and sizzling choreography.

The video introduces Normani in a black bodysuit, posing seductively in a red room. As she pours wine over the camera, the screen pans to the singer in a purple jumper, sliding body-roll moves with several backup dancers. Then the visual returns to the red room, where Normani busts some moves on a table in a matching red outfit, black heels, and dangling cross earrings.

As she implores her lover to show her his “wild side,” Normani channels Aailyah’s iconic style in white kicks and leather with baggy pants and a jacket. She brings more 2000s vibes with leopard print, as she lies in a helicopter. In another scene, surrounded by a mirror-filled room, Normani wears nothing but glittering shells as she contorts into various shapes on the floor with her doppelgänger. And then Cardi B comes in.

The rapper makes her appearance fully nude, rapping hard verses and tugging onto a hanging rail. “Look, dímelo, turn me ’round / Treat me like a watch, bust me down / On the kitchen floor, right on that towel / It’s my dick and I want it now, ow,” she raps. “Tell me how you want it / Put me on my back or my stomach / Baby, let me blow it like a trumpet / I can do it all, I can prolly suck a watermelon through a straw.” We eventually see Cardi and Normani in an embrace with their hair draping over each other, and the verse ends with water raining from above.

This isn’t the first time the two all-star artists have teamed up. Normani previously made a cameo in Cardi B and Megan Thee Stallion’s “WAP” music video; she and Cardi even collaborated last year in “Diamonds,” the lead single for the soundtrack to the film Birds of Prey. “Wild Side” follows the release of Normani’s 2019 single, “Motivation,” and has yet to release her debut solo album.

“Wild Side” has been topping No. 1 on the iTunes U.S chart and still counting. We have yet to see where it will hit on the Billboard charts, but in Cardi’s words: the world is ready for Normani supremacy.

take me for a ride boy pic.twitter.com/ko0kONSlUV 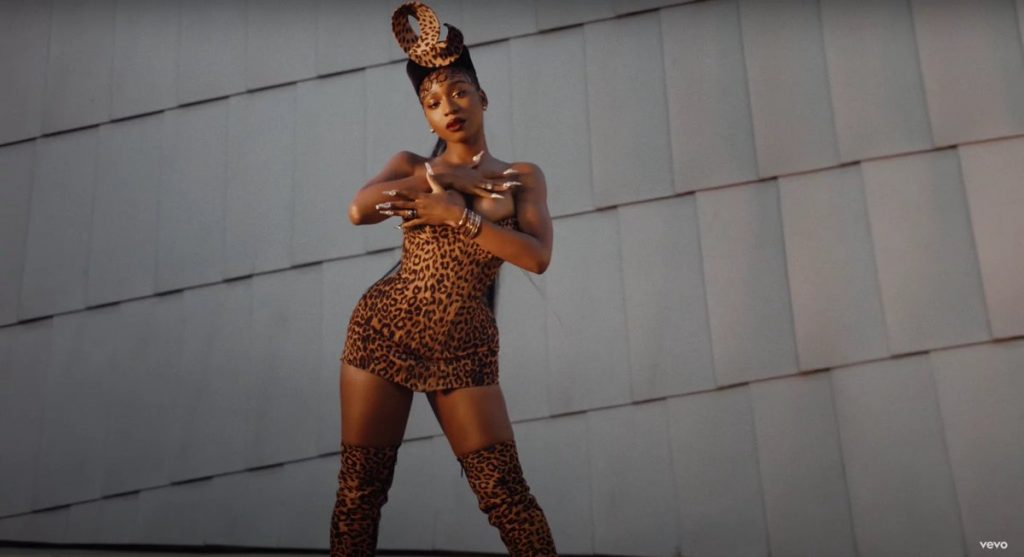 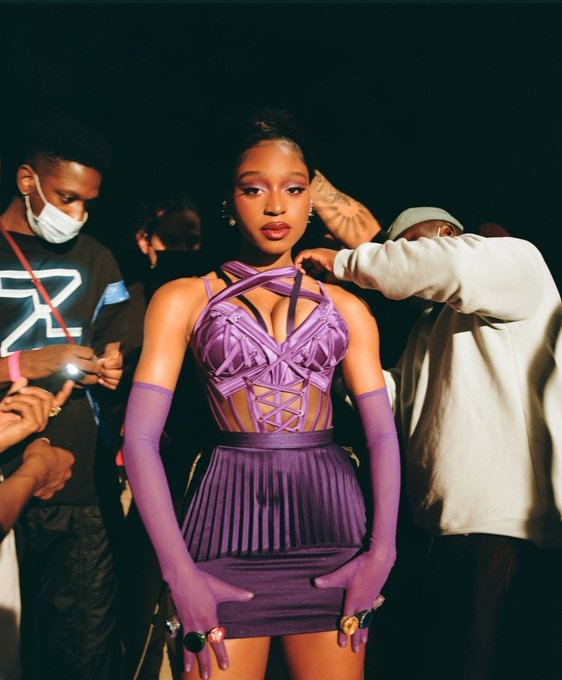 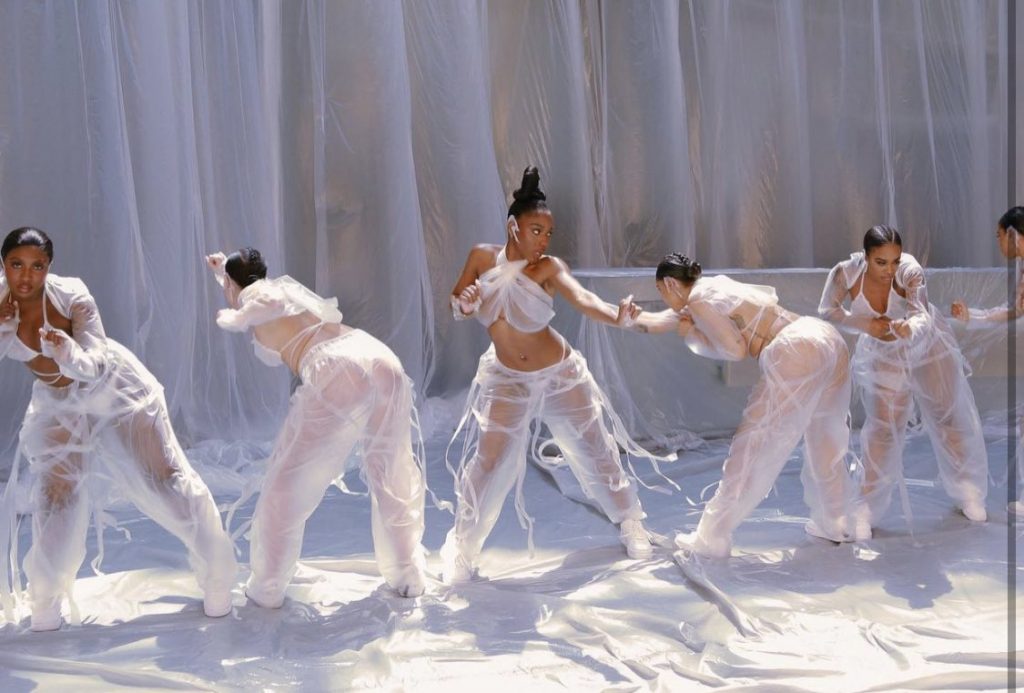 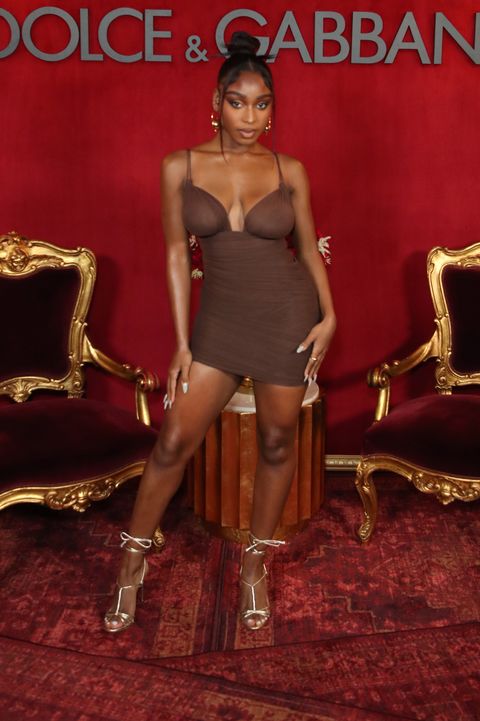 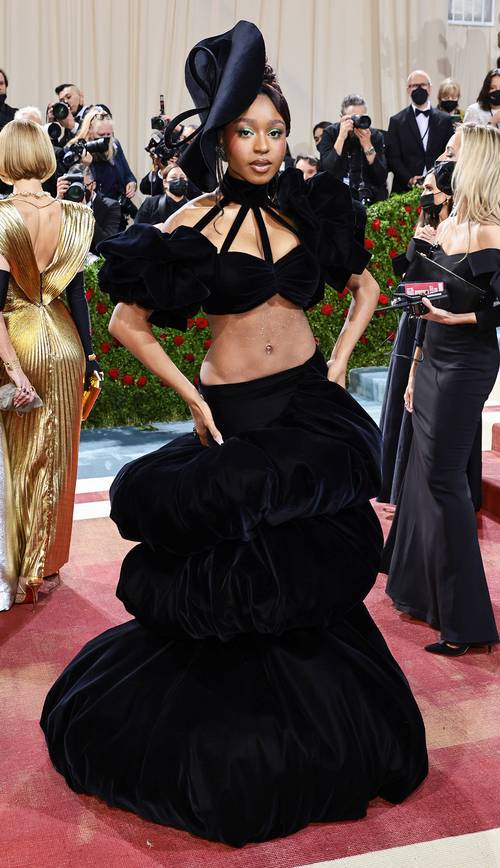 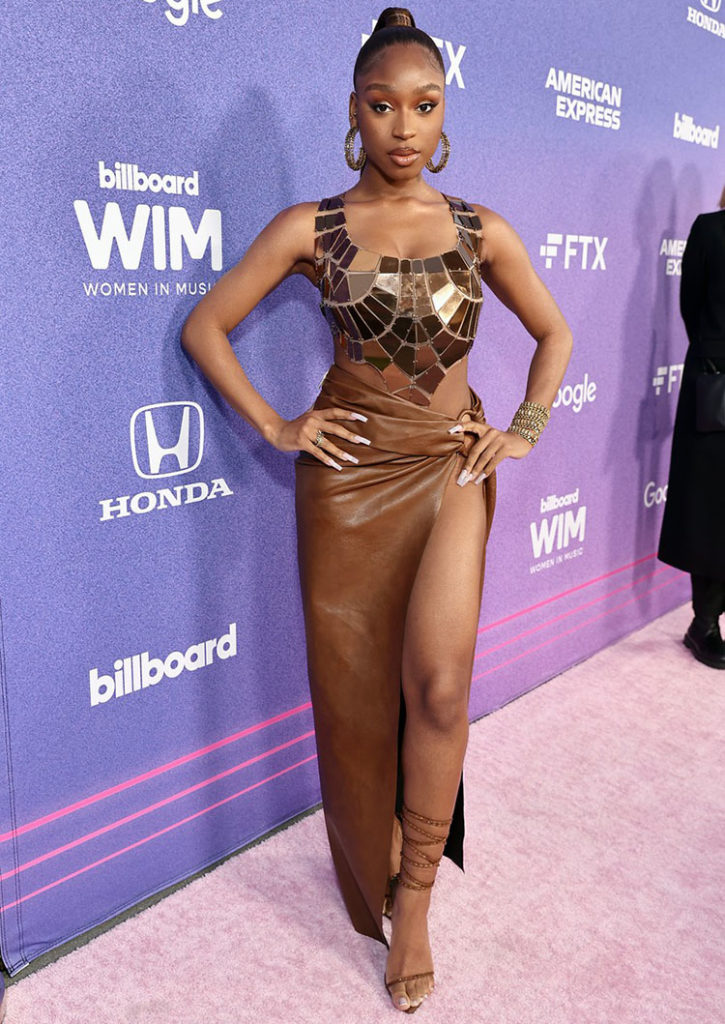 Normani wore Bronx and Banco @ The Billboard Women In Music 2022 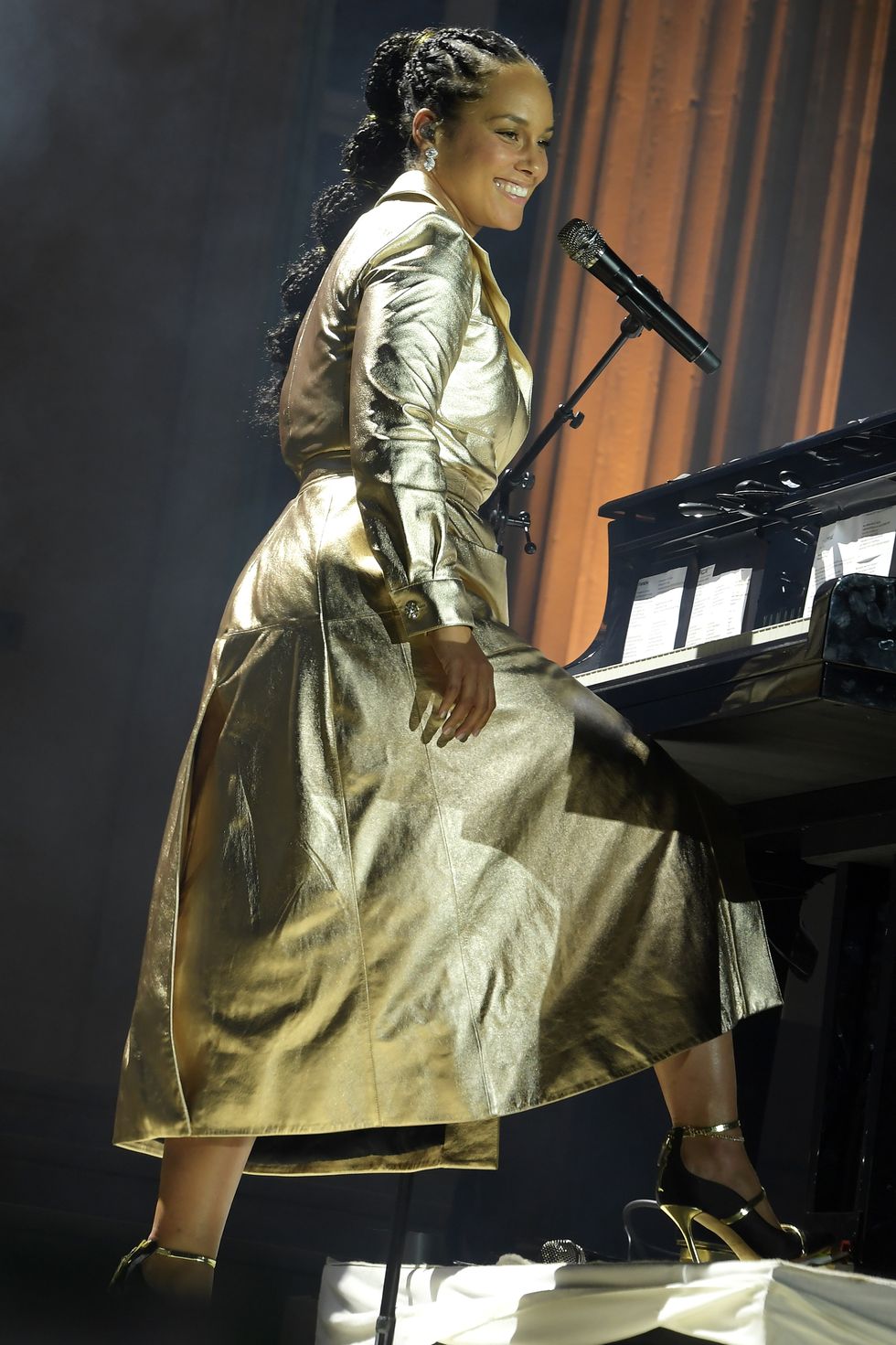