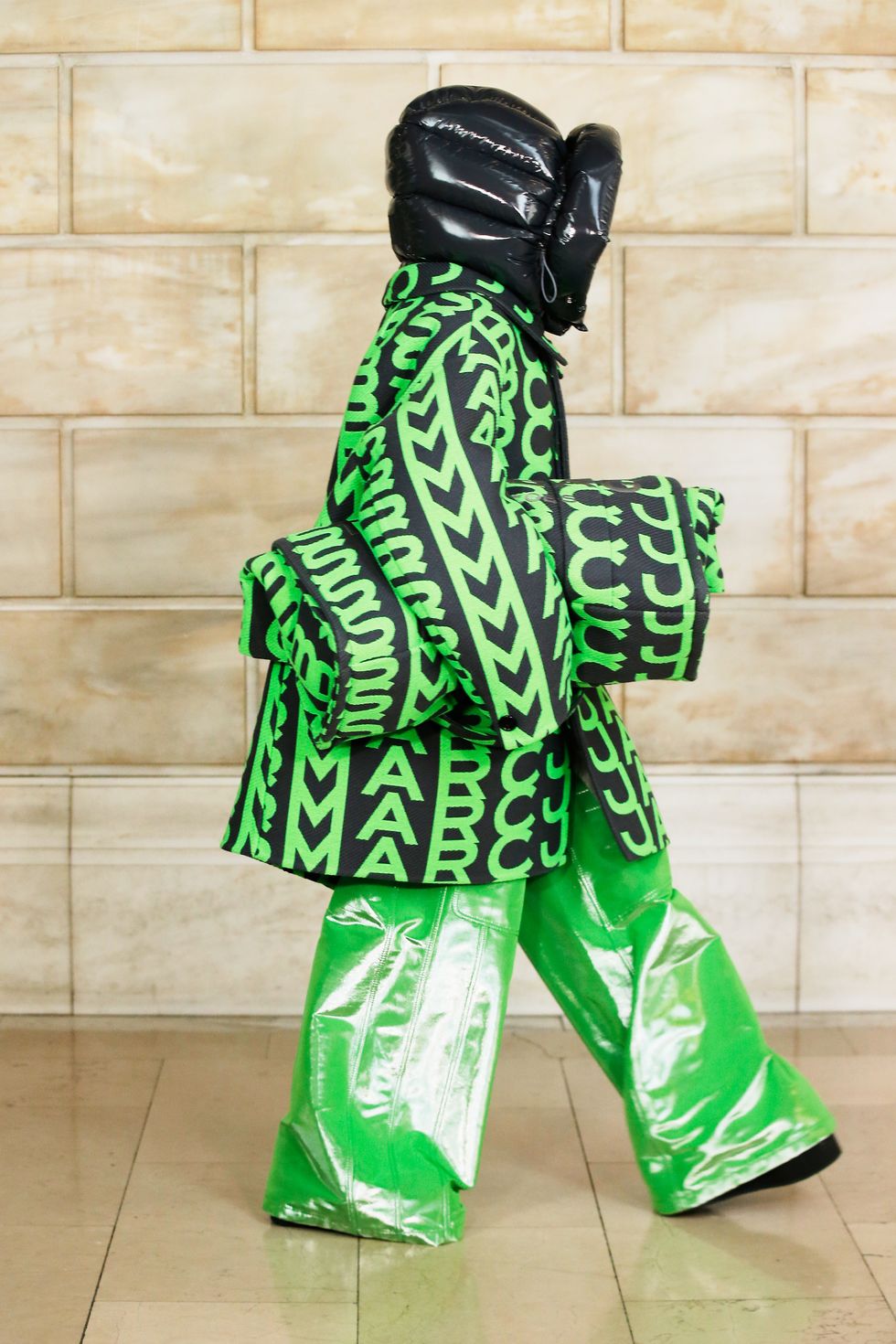 New York designer Marc Jacobs returns to the runway after a two-season hiatus.

Marc Jacobs selected two local institutions to display his eponymous label’s Fall/Winter 2021 collection—the New York Public Library, and just 15 blocks north, Bergdorf Goodman. As models strutted the catwalk at the former, the show was broadcast on the façade of the latter—where it will loop until 11 p.m. EDT tonight.

Jacobs partnered with the New York-based luxury retailer for the special runway show, his first in two seasons.

“As a born and raised New Yorker, Bergdorf Goodman has always been and continues to be a beacon of aspiration, service and quality,” Jacobs shared on his Instagram. “From my early memories as a child of their ingenious, fantastical and bold window displays to their steadfast commitment to the Marc Jacobs collections (which began in the mid-1990s, following my exit from Perry Ellis), I have long revered the Bergdorf Goodman name as a pinnacle of the ultimate retail experience.”

The collection featured Jacobs’ signature verve, with bright pops of color, bold prints, and extra-large paillettes. . Jacobs said in the show notes, taking a pause allowed him and his team to assess what continues to hold meaning and value in our ever-changing world. At the core, it’s always Jacobs’ goal to inspire and create wonder through fashion. With this collection of maxi-length knits and oversized cuts, the designer reflects the comfort of interiority we found last year with clothes that engulf, while being packaged in a brazen exterior.

Supermodels such asGigi Hadid  and Kaia Gerber  were among the models on the catwalk , restoring New York’s tradition of reigning the catwalks after a year of mostly virtual runway shows. 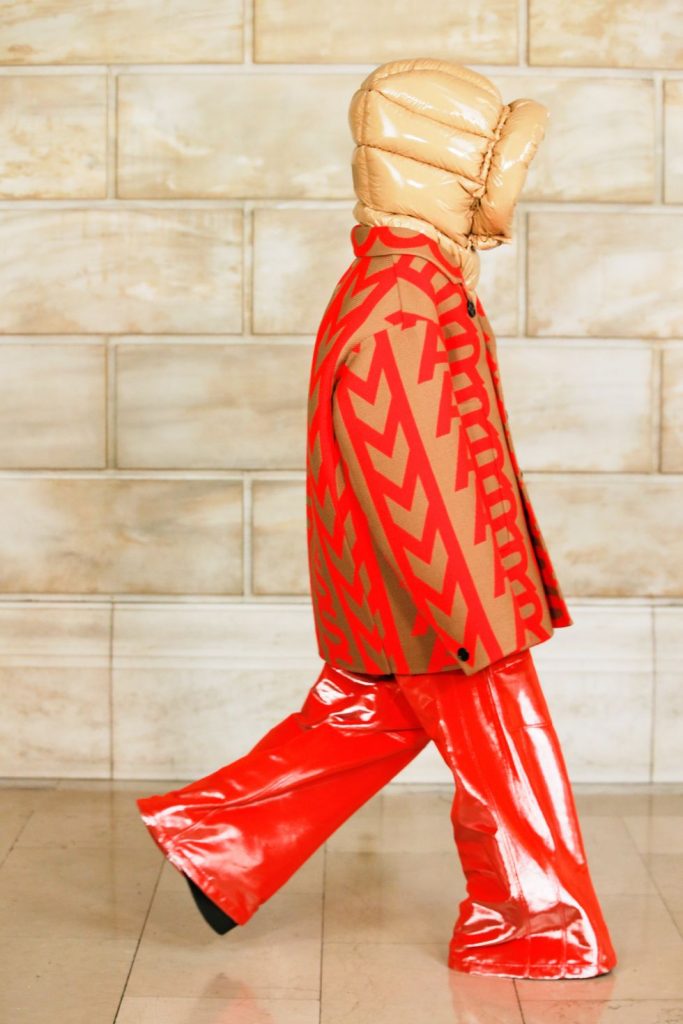 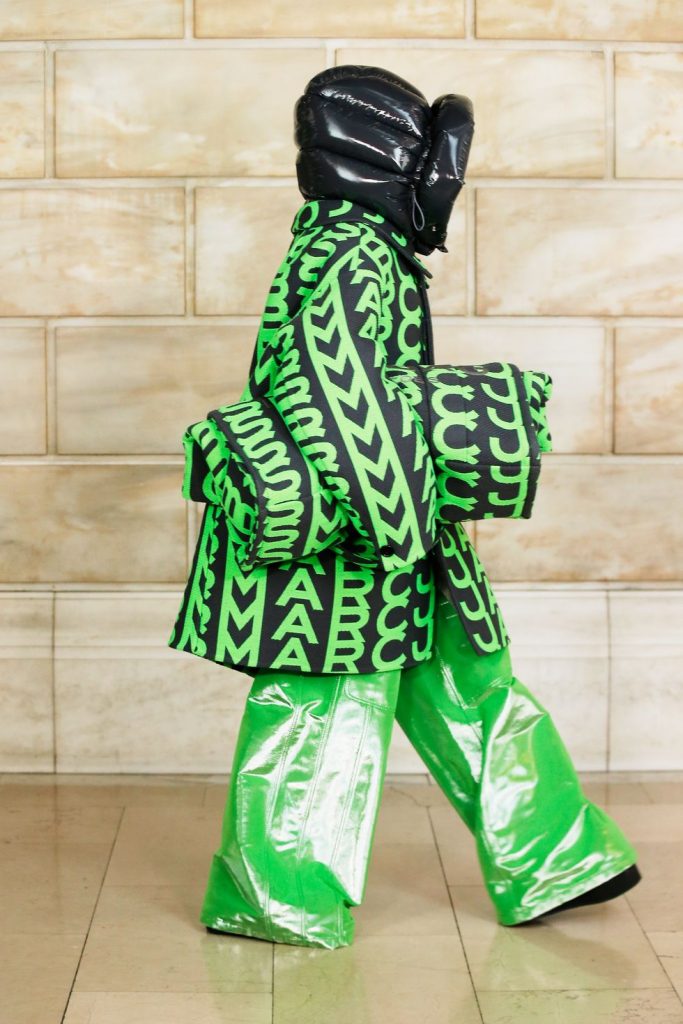 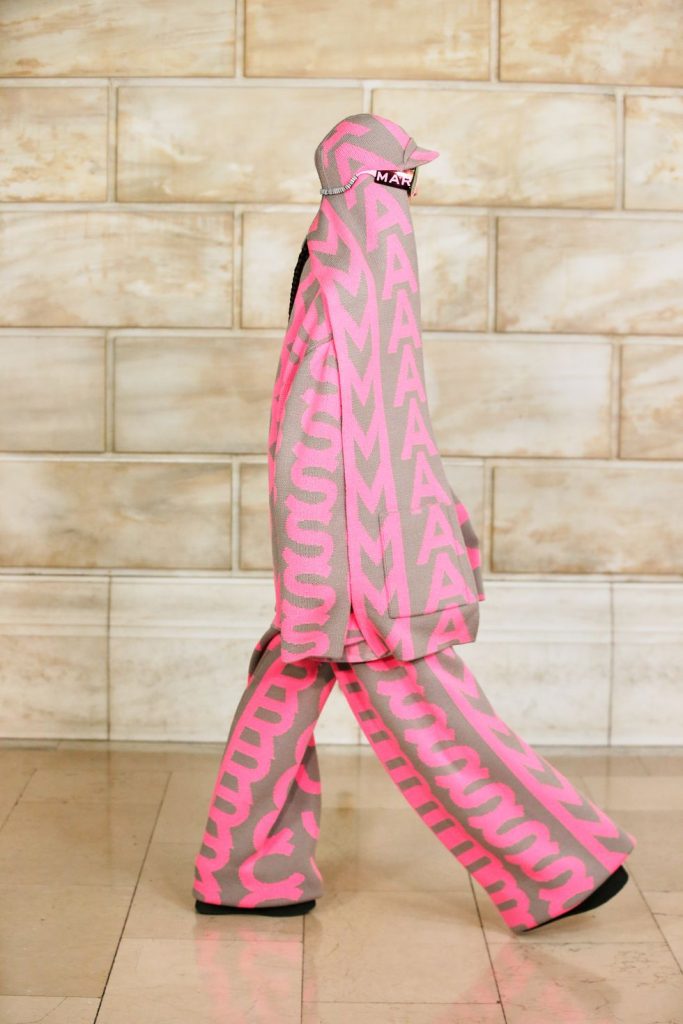 Ciara And Russell Wilson On Vacation In Italy 2021 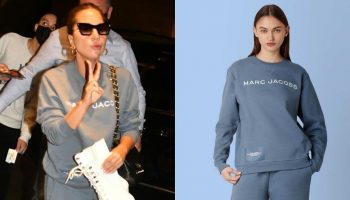 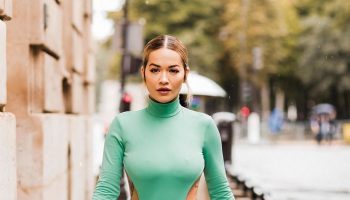 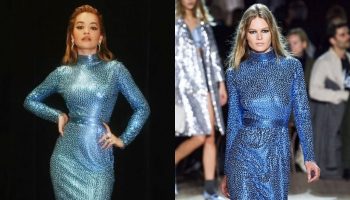 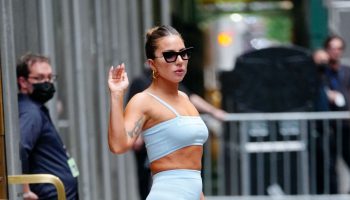 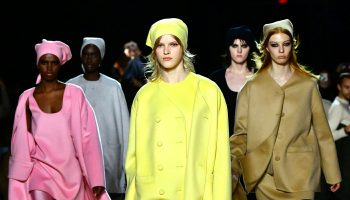