Rihanna was spotted out in New York City with her boyfriend A$AP Rocky  she was wearing a pink slip dress with a daring side slit up to her hip and a bright pink furry hat. “Many celebs are rocking blackwork tattoos  as it’s a major trend.” 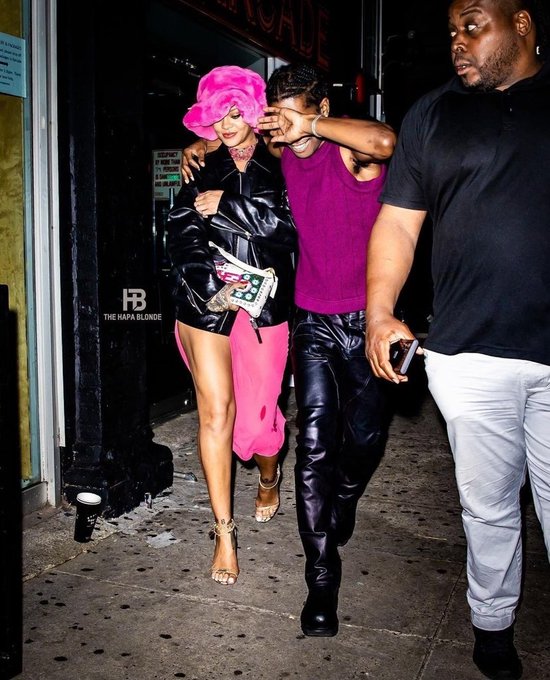 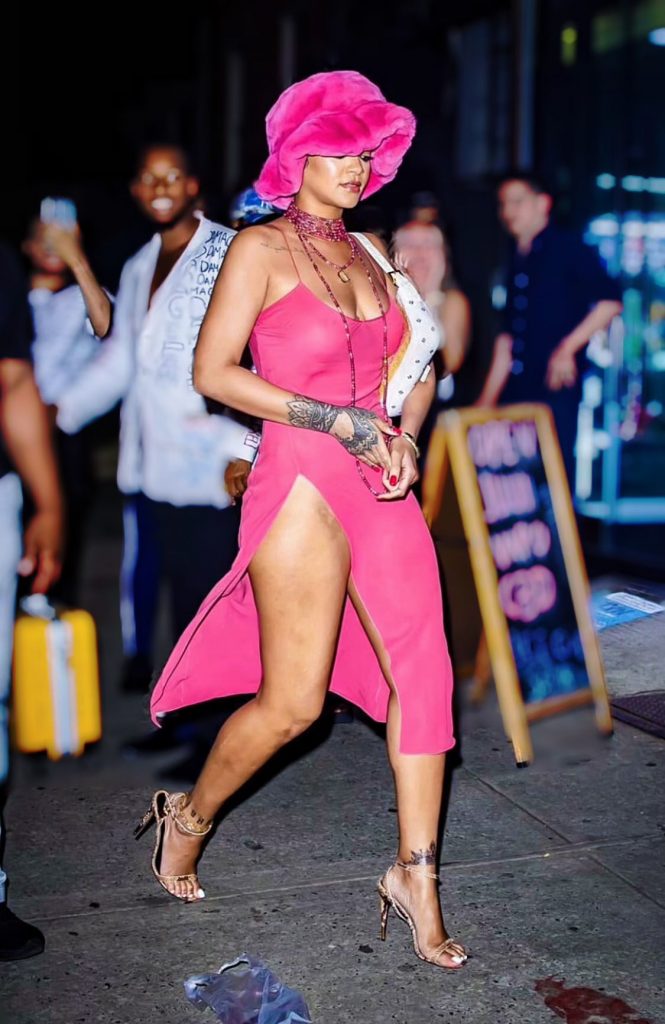 She was wearing strappy heels which led many eagle-eyed fans to notice that the “Love On the Brain” singer had covered up the shark tattoo with a crown.

Drake and Rihanna got the matching tattoos in September 2016. At the time, E! News confirmed that the camouflage shark tattoo had “special significance” between the two.

The camo shark was supposed to be a cute reference to one of Rihanna’s dates with Drake, who took her to Ripley’s Aquarium of Canada in Toronto and bought her a stuffed animal shark.

Celebrity tattoo artist Bang Bang had the honour of inking Rihanna and shared the image on Instagram.

“Camo shark for my dear friend @badgalriri,” he captioned the photo. 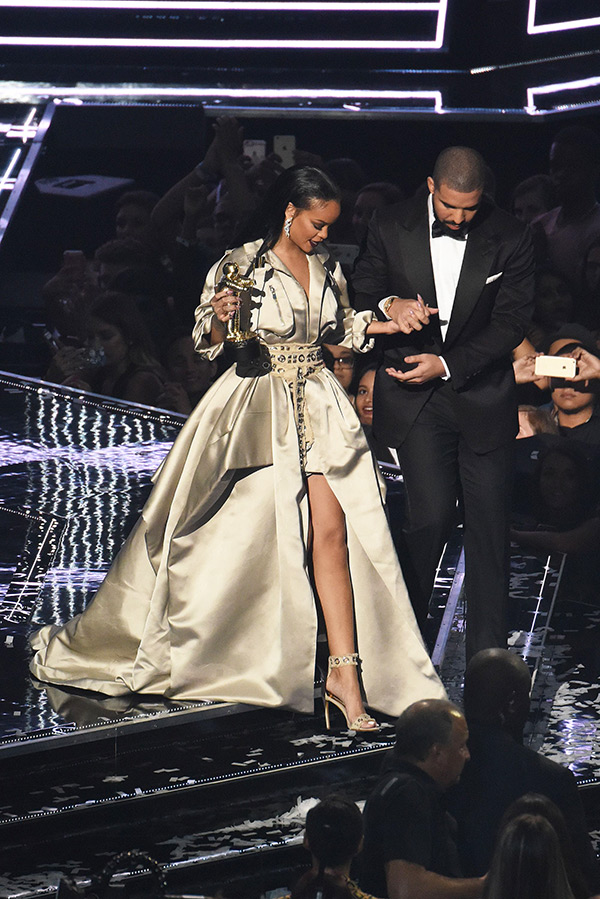 Drake’s shark tattoo is on his arm, placed next to the 6ix God hands. It’s not clear if Drake has had the tattoo covered up but he might laugh now, cry later about Rih’s missing ink.

Rihanna and Drake reportedly had an on-off relationship between 2009 and 2016. They went on their first date after her split with Chris Brown and by May 2014 they were spotted holding hands in London.

They dropped their track “Work” and gave us a very steamy performance at the 2016 BRIT Awards, reigniting dating rumours again. 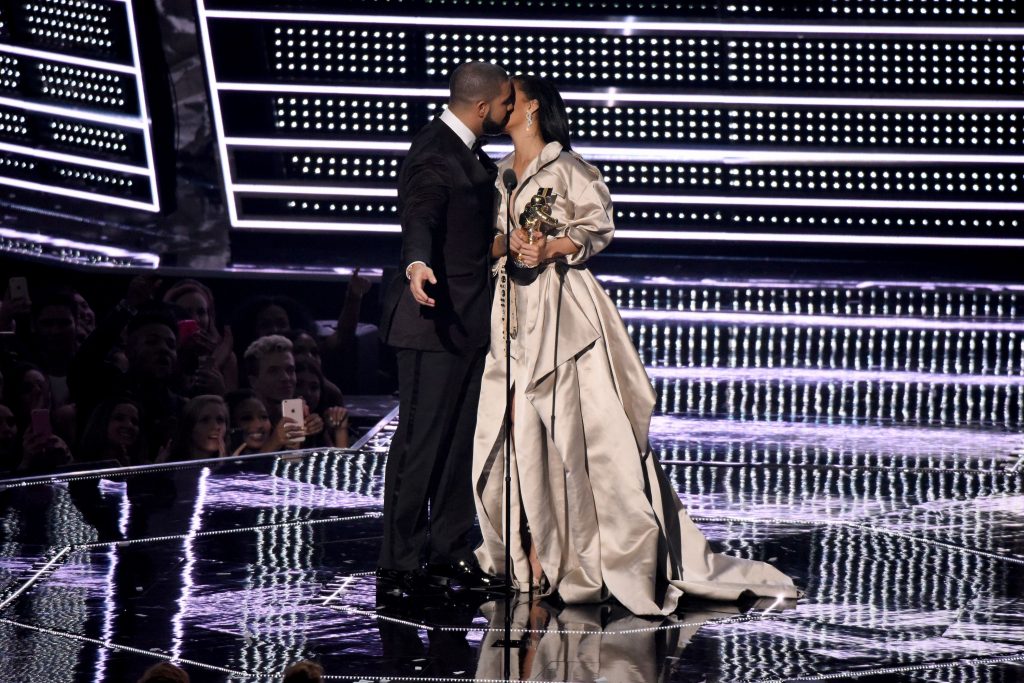 But in 2018 Rihanna revealed to Vogue that she and Drake “don’t have a friendship now” and said that they aren’t “enemies either.” The interview took place a couple of years after Drake’s romantic VMA speech about “the love of his life” Robyn Fenty while presenting her with the prestigious Vanguard award.

It seems like the two remain cordial because she was spotted at Drake’s 33rd birthday party in October 2019.

Rihanna and A$AP could be the next two to get matching tattoos.

In May, the “One Train” rapper referred to Rihanna as “the one” during an interview with GQ for the magazine’s June/July 2021 cover story.

Rocky didn’t share exactly when they started dating, but he did refer to Rih as “the love of my life” and spoke about “my lady.” Rumours of the romance date all the way back to when Rocky opened for Rihanna’s Diamonds World Tour in 2013.

He opened up about how it feels dating Rihanna. “So much better,” Rocky said. “So much better when you got the One. She amounts to probably, like, a million of the other ones. I think when you know, you know. She’s the One.” Alexa, please play “You Da One” by Rihanna.

He also said that Bad Gal Riri has “absolutely” influenced his new music.

He even hinted that their relationship has defined the new vibe of his material, which he calls a “ghetto love tale” and said that it’s “way more mature” than his previous work. 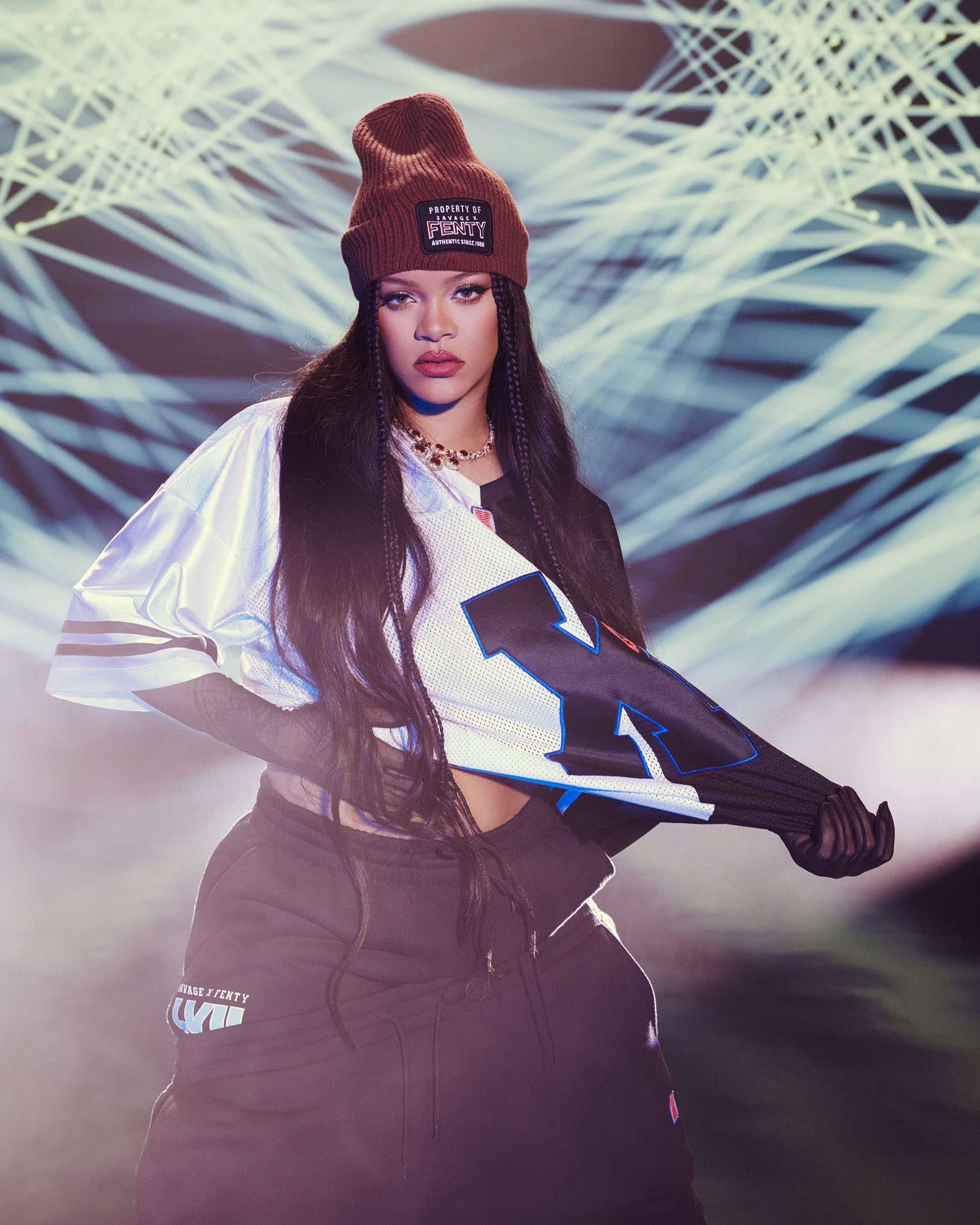 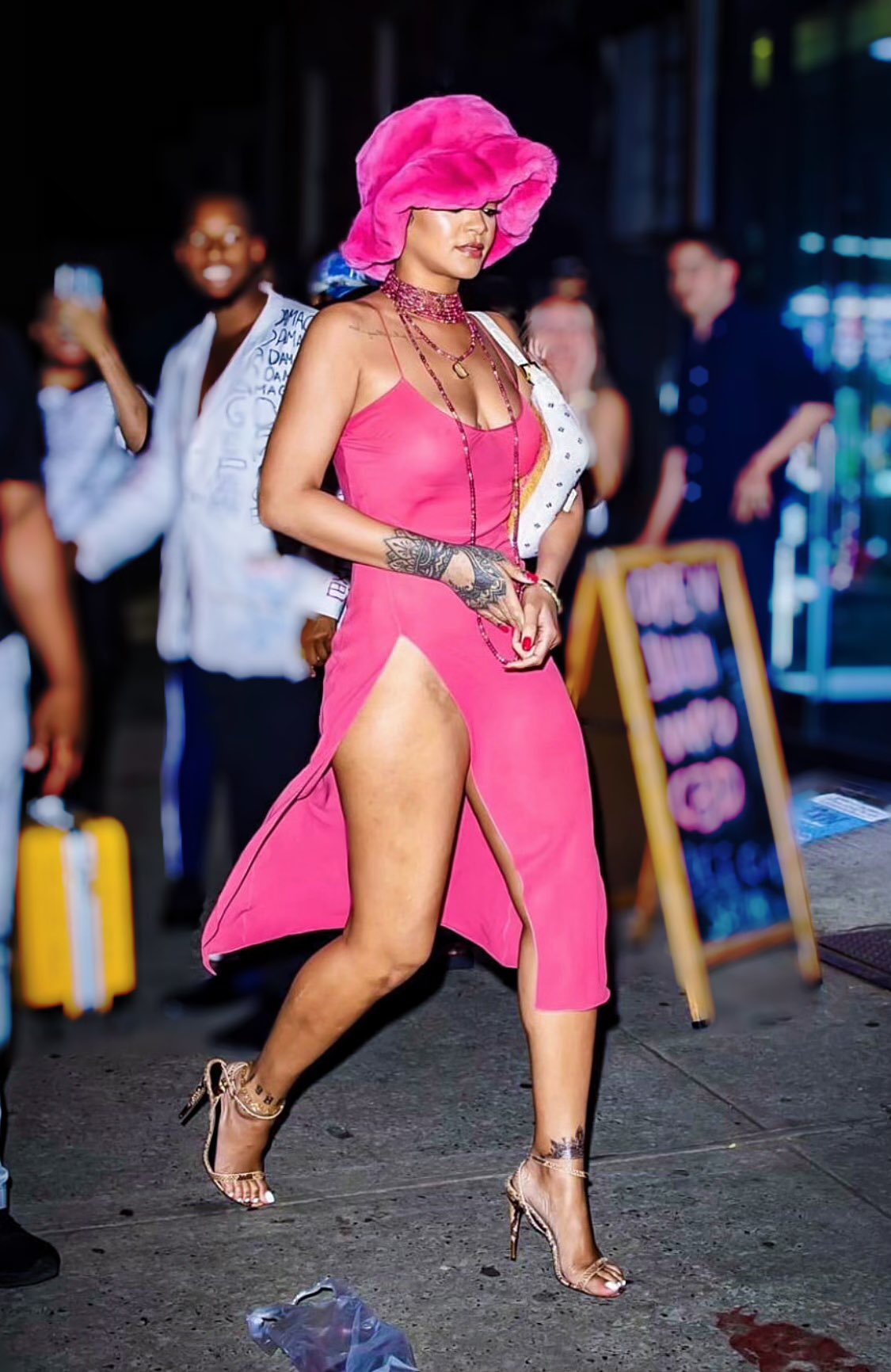