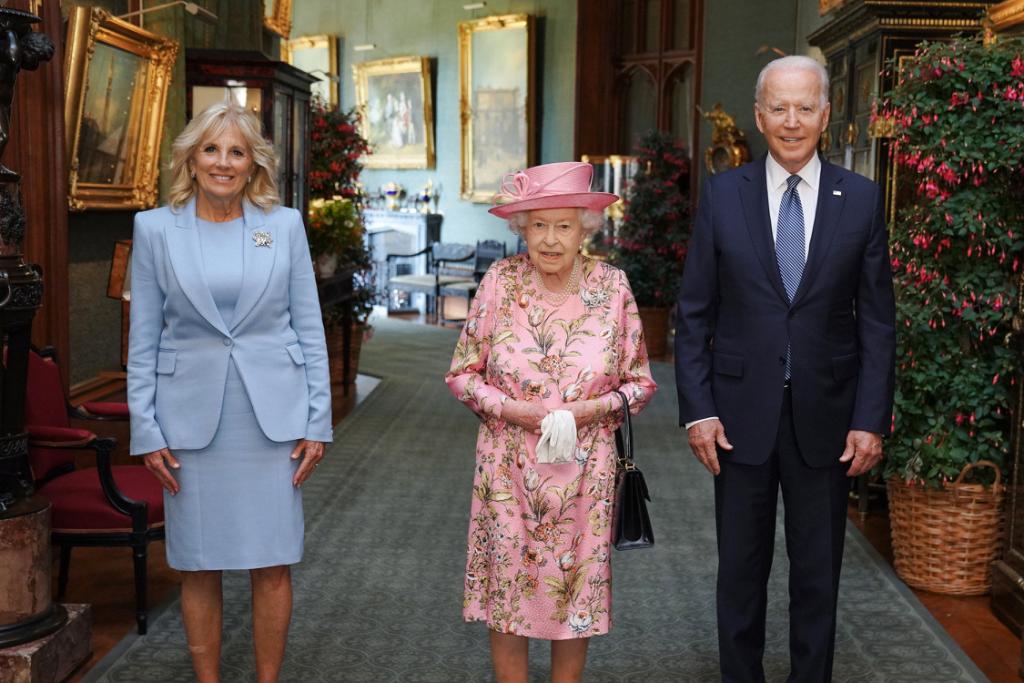 Biden is now the 12th sitting US president to meet the Queen during her reign, joining a legacy of American leaders paying their respects to a global icon and living piece of history.

He and first lady Jill Biden met her at Windsor Castle, her home outside London. It was her first one-on-one engagement with a world leader since the coronavirus pandemic began. And it’s among her first public engagements since her husband, Prince Philip, died at 99 earlier this year.

The meeting followed the end of Biden’s first G7 summit, held on England’s southwestern coast, which wrapped up Sunday afternoon. Biden has spent his first international trip aiming to revive American alliances with the world’s richest democracies. After meeting the Queen, he’ll head to Brussels where he will spend two days meeting with more US allies at NATO headquarters and the European Union, before heading to Geneva to meet with Russian President Vladimir Putin.

“We’ve just wrapped up what has been an extraordinary and collaborative and productive meeting at the G7,” Biden said at a news conference following the G7 and ahead of his meeting with the Queen. “Everyone at the table understood and understands the seriousness of the challenges we are up against and the responsibility of our proud democracies to stand up and deliver for the rest of the world.”

Afterward, he described her as an “extremely gracious” woman who reminded him of the mother who offered him that advice 40 years ago.

Arriving to the interior quad of Windsor Castle in a dark Range Rover alongside his wife, Biden emerged wearing a signature pair of aviator sunglasses as he stood to chat briefly with the 95-year-old monarch.

Only after listening to the “Star Spangled Banner” did Biden remove his glasses to survey a cordon of red-suited, bearskin-hatted Grenadier Guardsmen. Biden and the Queen then walked inside the castle for their private talks. They could be heard in light conversation.

Honored to have met Her Majesty The Queen at Windsor Castle this afternoon. pic.twitter.com/6GnDMpmQ7w 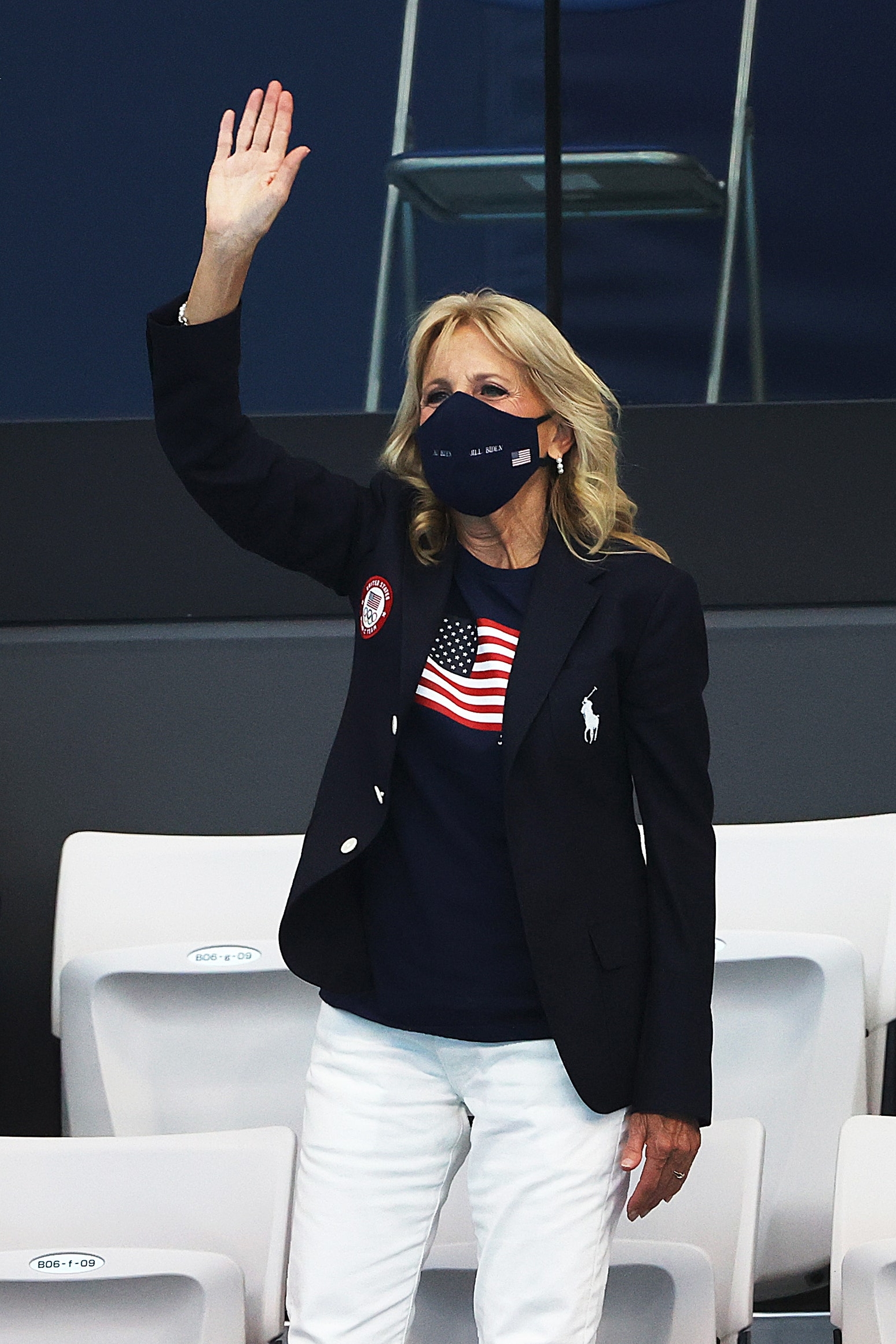 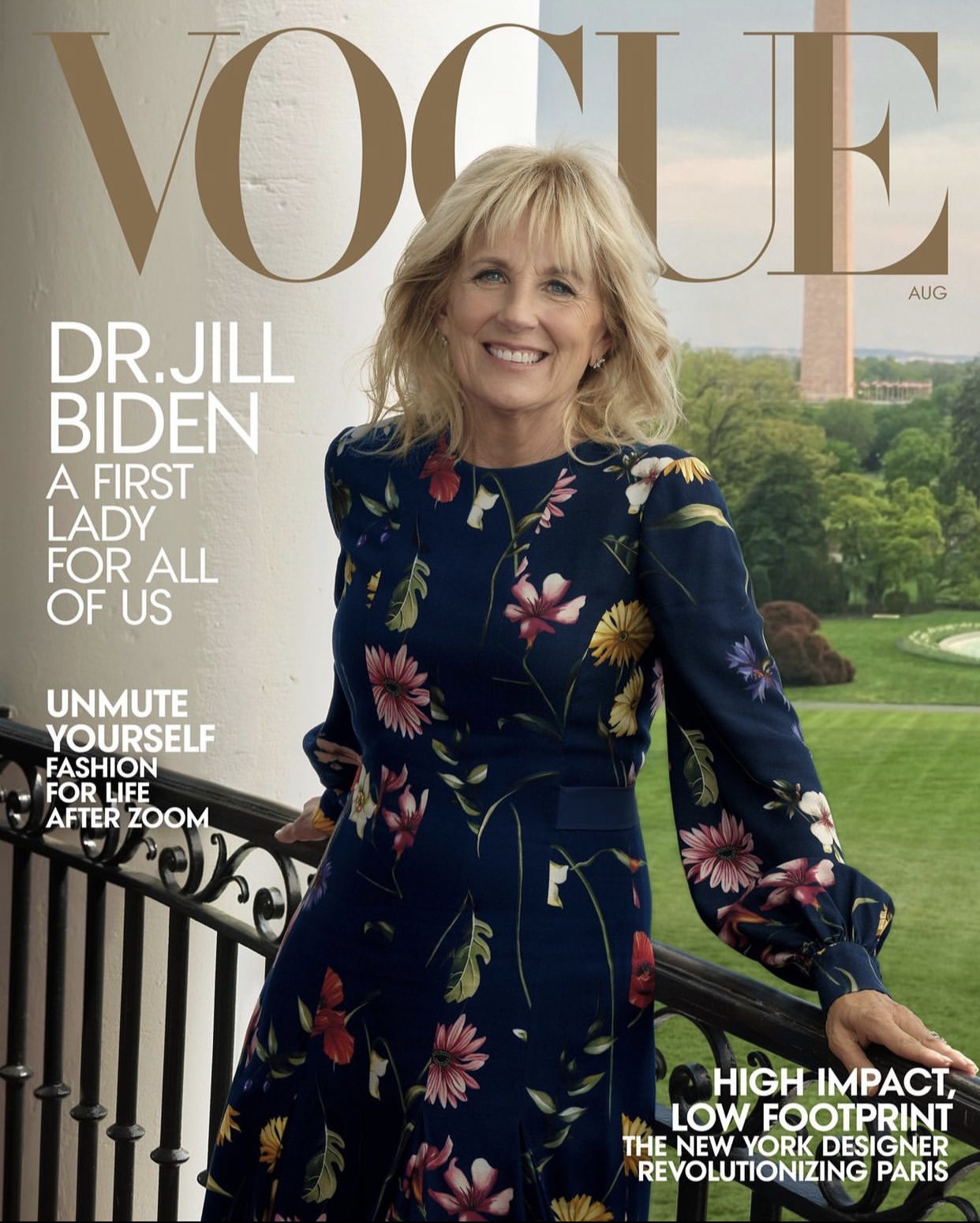 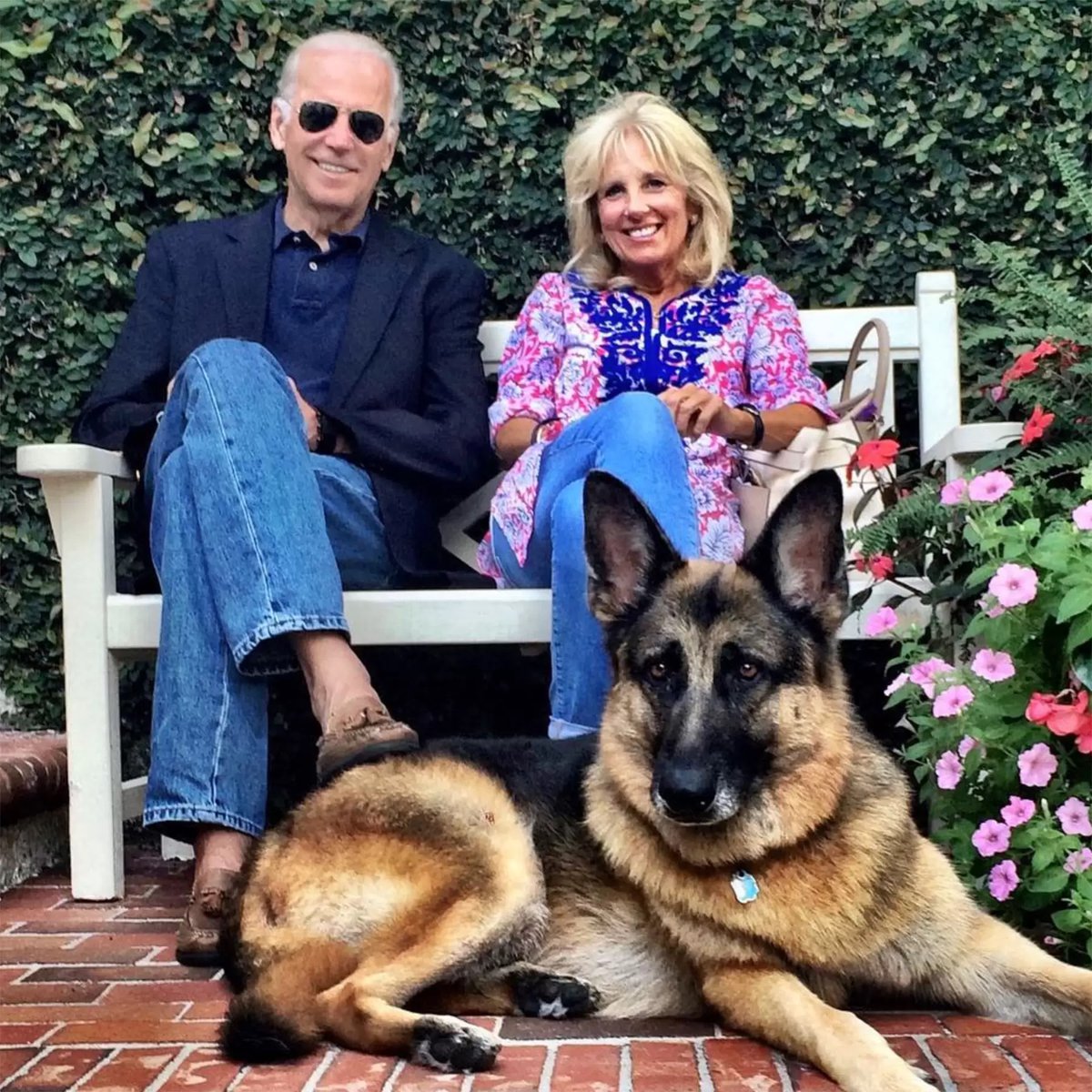 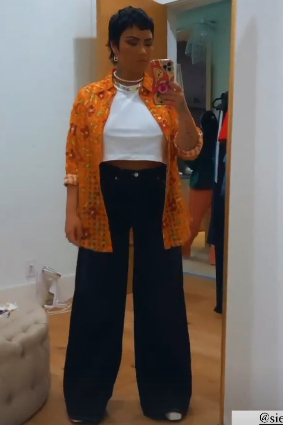