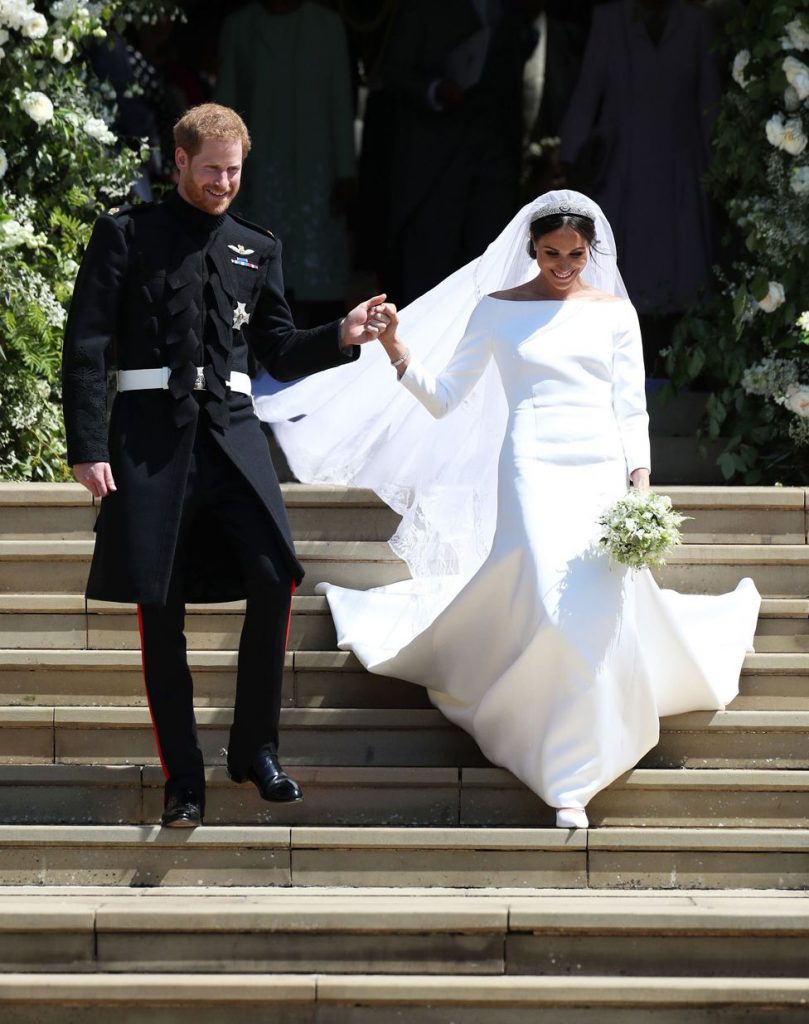 Meghan Markle and Prince Harry announced the birth of their daughter, Lilibet Diana Mountbatten-Windsor. She was born on Friday at 11:40 a.m. in Santa Barbara, California. They will call her Lili.

“She weighed 7 lbs 11 oz. Both mother and child are healthy and well, and settling in at home,” the couple’s spokesperson said in a statement. “Lili is named after her great-grandmother, Her Majesty The Queen, whose family nickname is Lilibet. Her middle name, Diana, was chosen to honor her beloved late grandmother, The Princess of Wales.”

The new baby is now eighth in line for the British throne, behind her brother Archie Mountbatten-Windsor, her father, her grandfather Prince Charles, her uncle Prince William, and her cousins Prince George, Princess Charlotte, and Prince Louis. 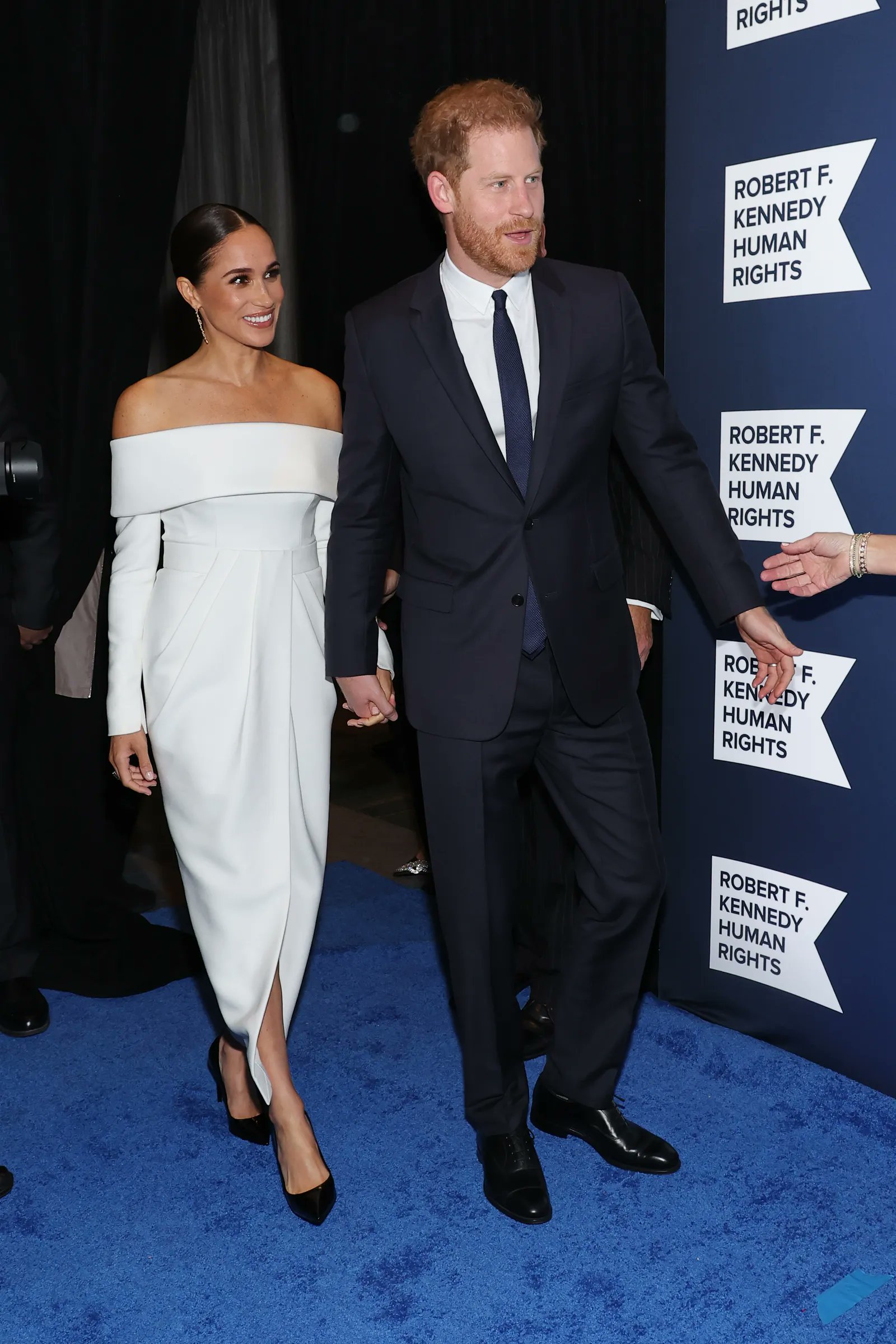 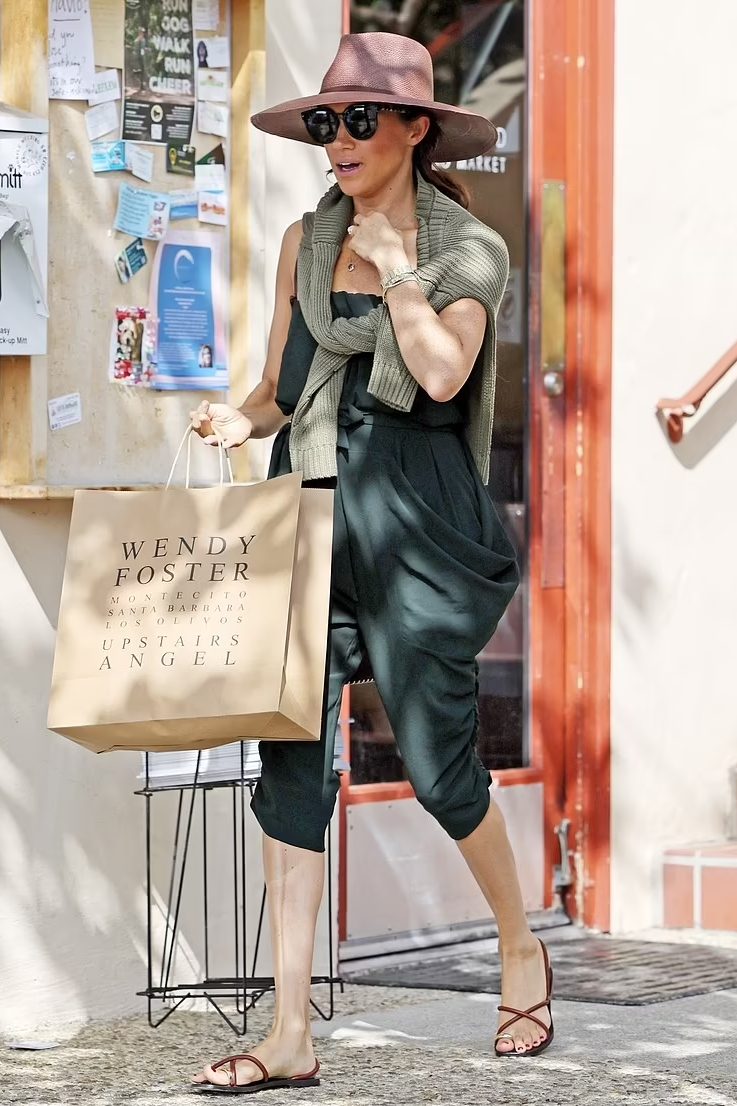 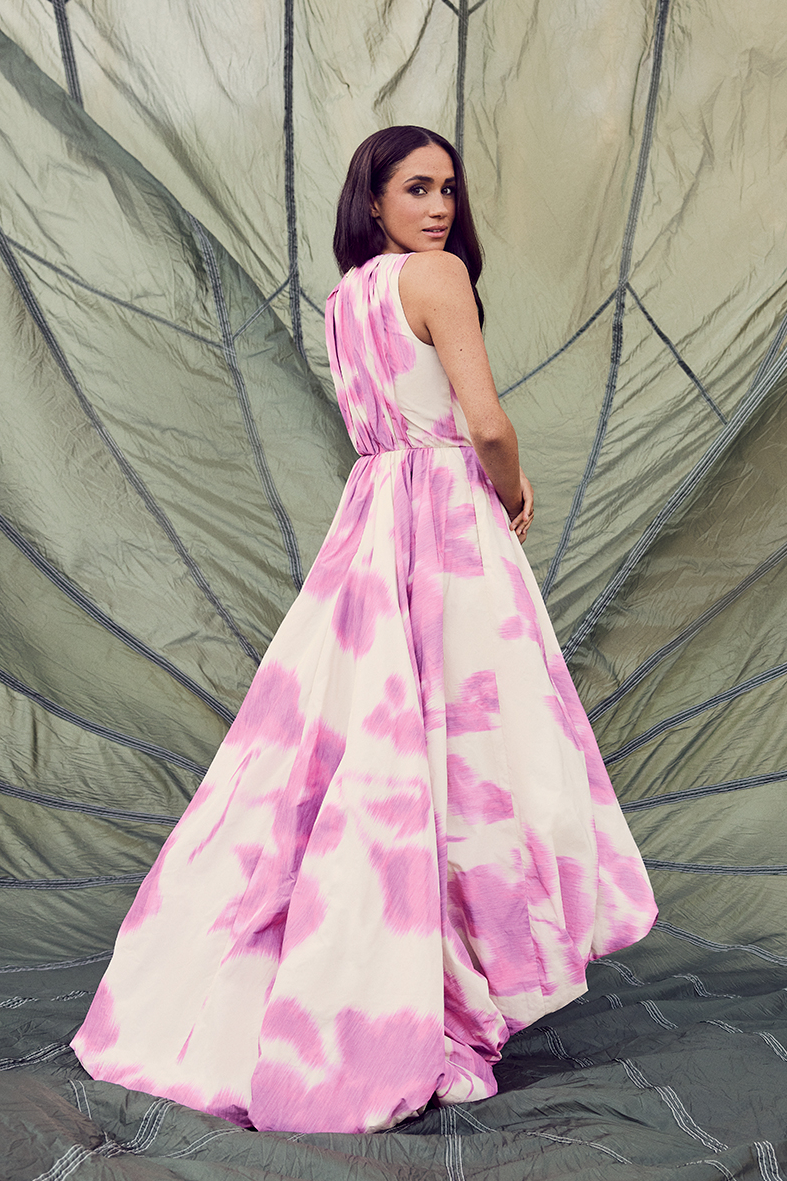 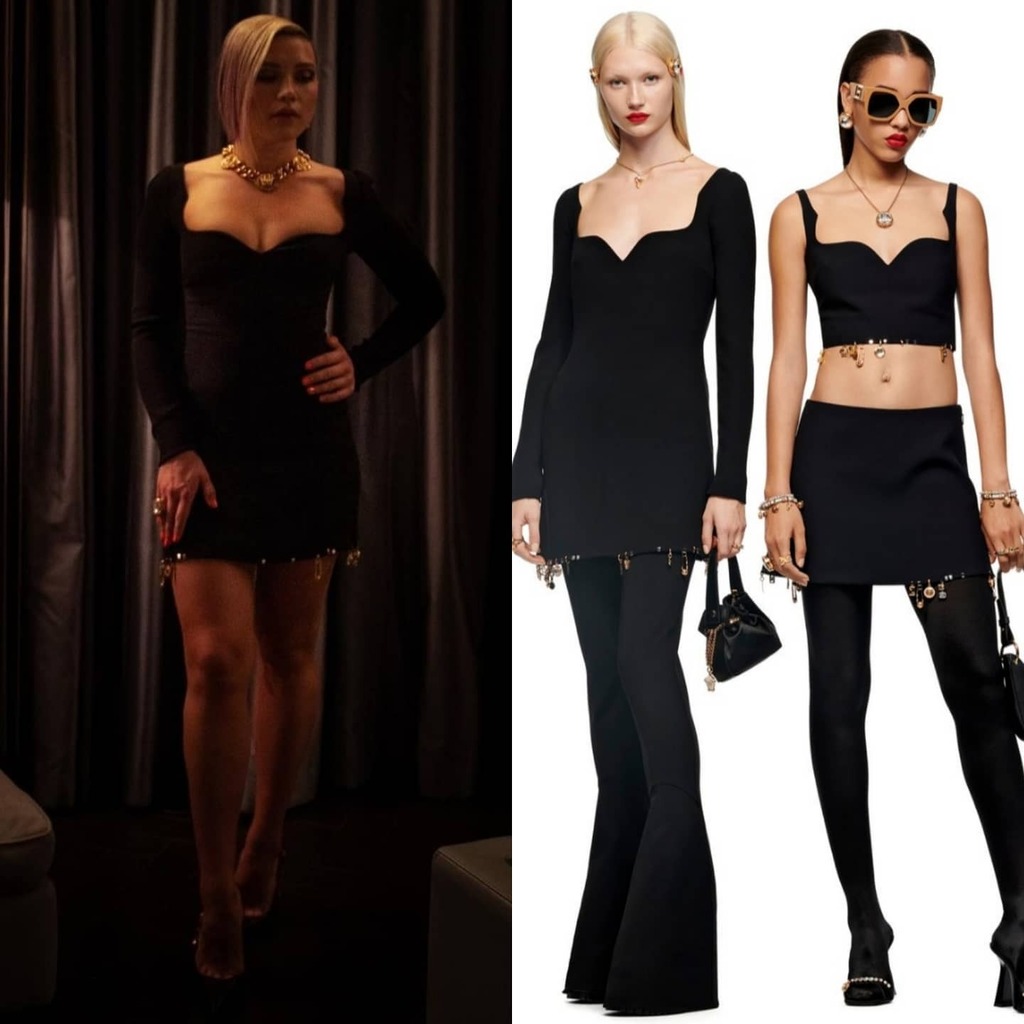