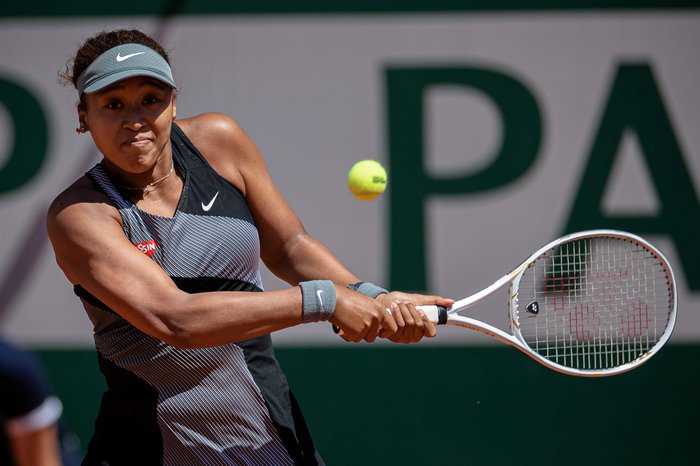 Naomi Osaka  announced that she withdrew from the French Open. She was fined for not going to press conferences for mental health reasons: “I am not a natural public speaker and get huge waves of anxiety before I speak to the world’s media.”

Naomi Osaka will not play in this year’s French Open. After winning her fourth Grand Slam title at this year’s Australian Open, Osaka announced her withdrawal from the second Grand Slam of the season on Monday.

Naomi Osaka withdrew from the French Open on Monday and said she’s suffered “long bouts of depression,” according to her social media, one day after tennis’ Grand Slams threatened disqualification or suspension if she continued to skip press conferences.

Osaka announced last Wednesday that she would not do press conferences during the tournament, citing mental health and accepting that she would get fined.

“This isn’t a situation I ever imagined or intended when I posted a few days ago,” was posted on Osaka’s social media Monday. “I think now the best thing for the tournament, the other players and my well-being is that I withdraw so that everyone can get back to focusing on the tennis going on in Paris.”

Osaka suffered “long bouts of depression” since winning her first or four major titles at the 2018 U.S. Open, “and I have had a really hard time coping with that,” according to the post.

Osaka, the world’s second-ranked player, posted that she will “take some time away from the court now, but when the time is right I really want to work with the Tour to discuss ways we can make things better for the players, press and fans.”

“Here in Paris I was already feeling vulnerable and anxious so I thought it was better to exercise self-care and skip the press conferences,” was posted on Osaka’s social media. 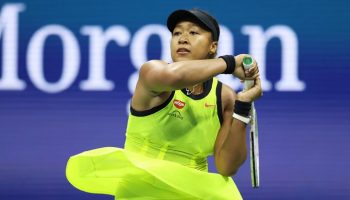 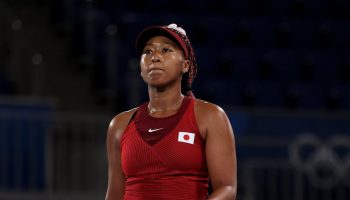