Janet Jackson “Love Will Never Do (Without You)” Music Video worn Ensemble sold for $25,000 at the Juliens Auctions. 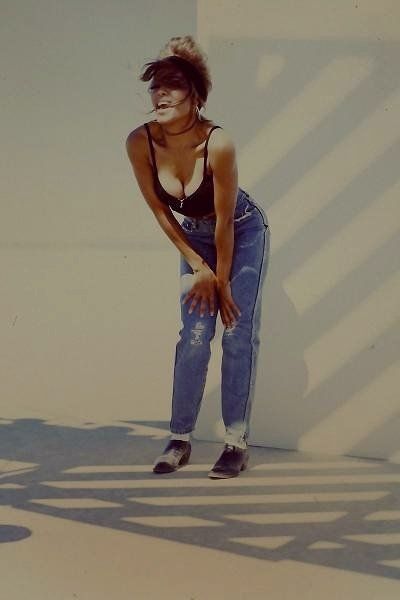 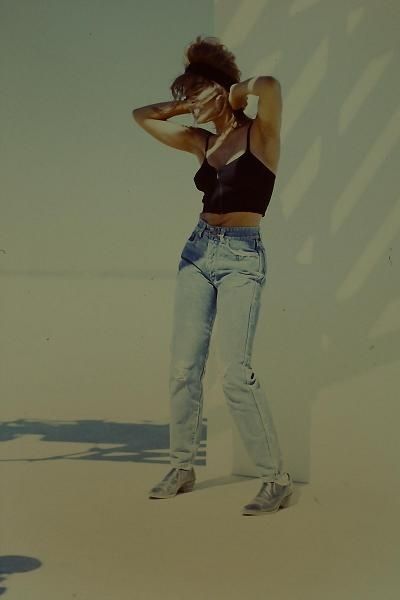 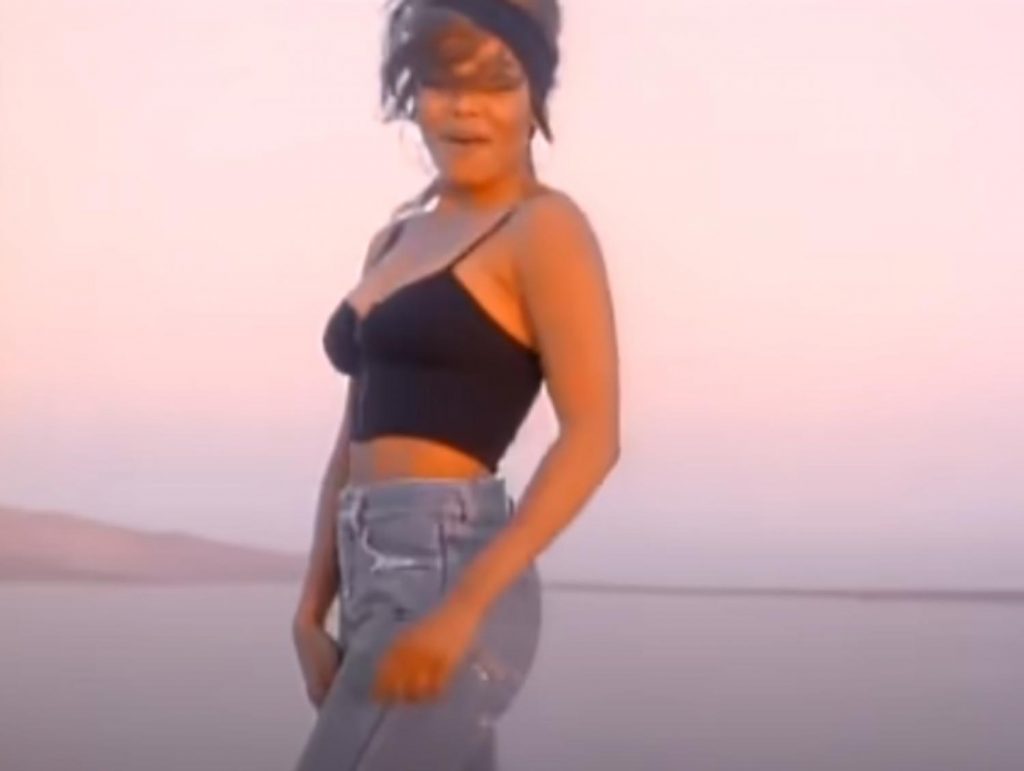 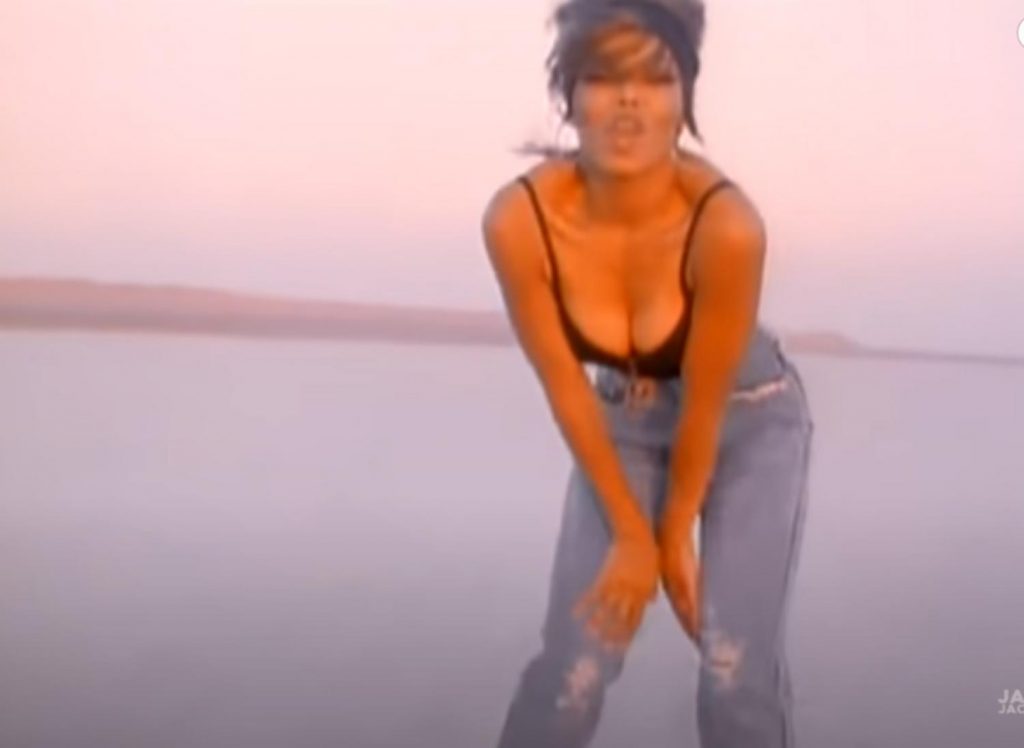 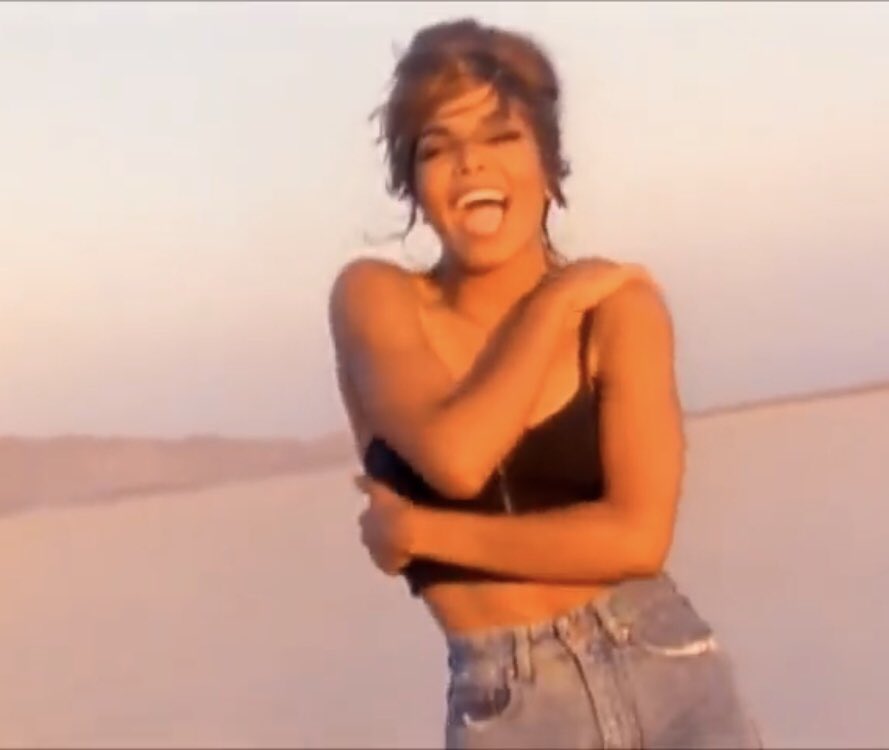 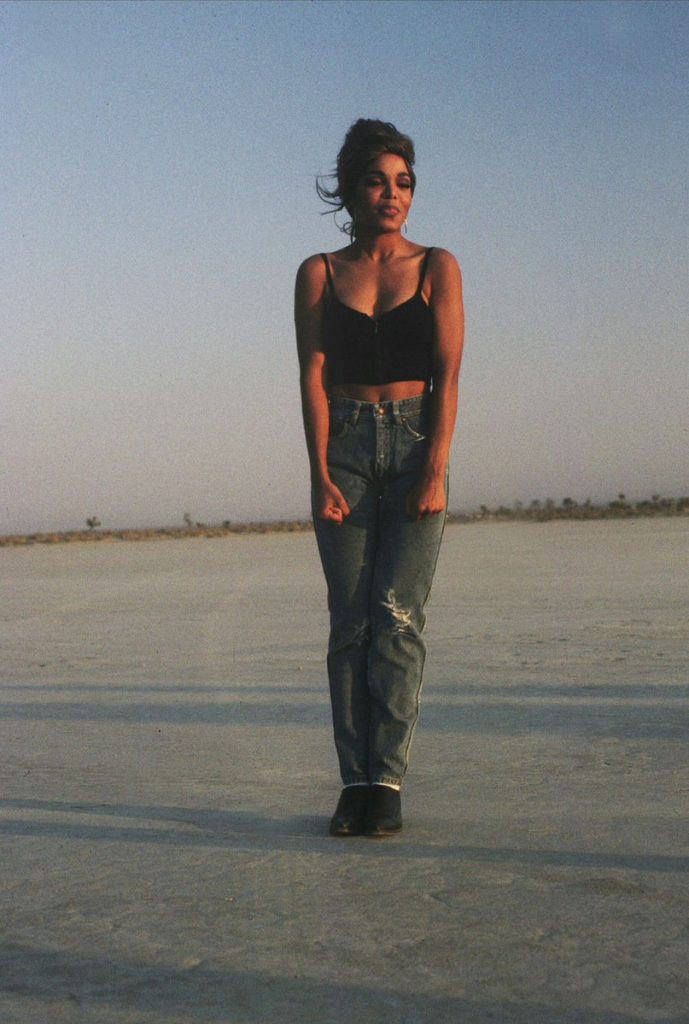 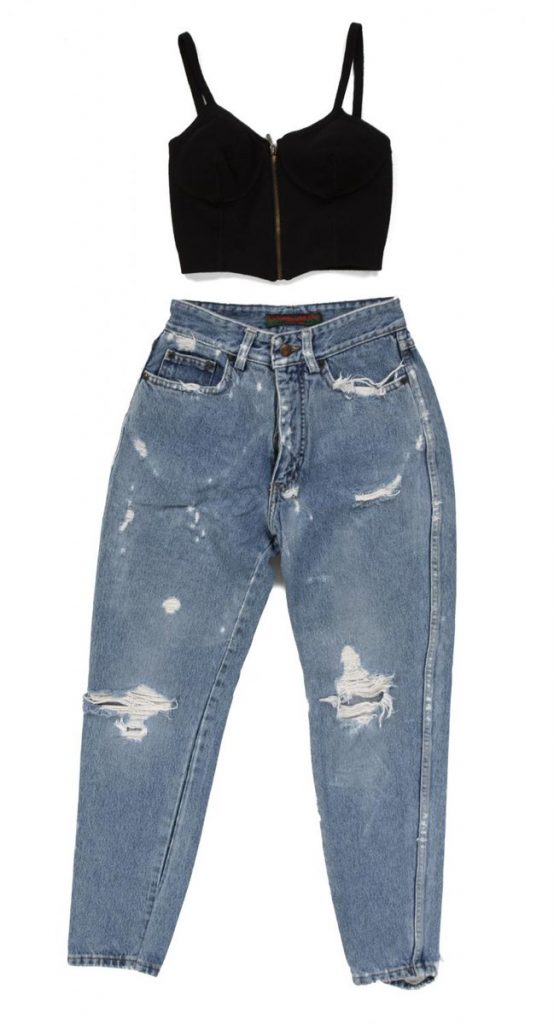 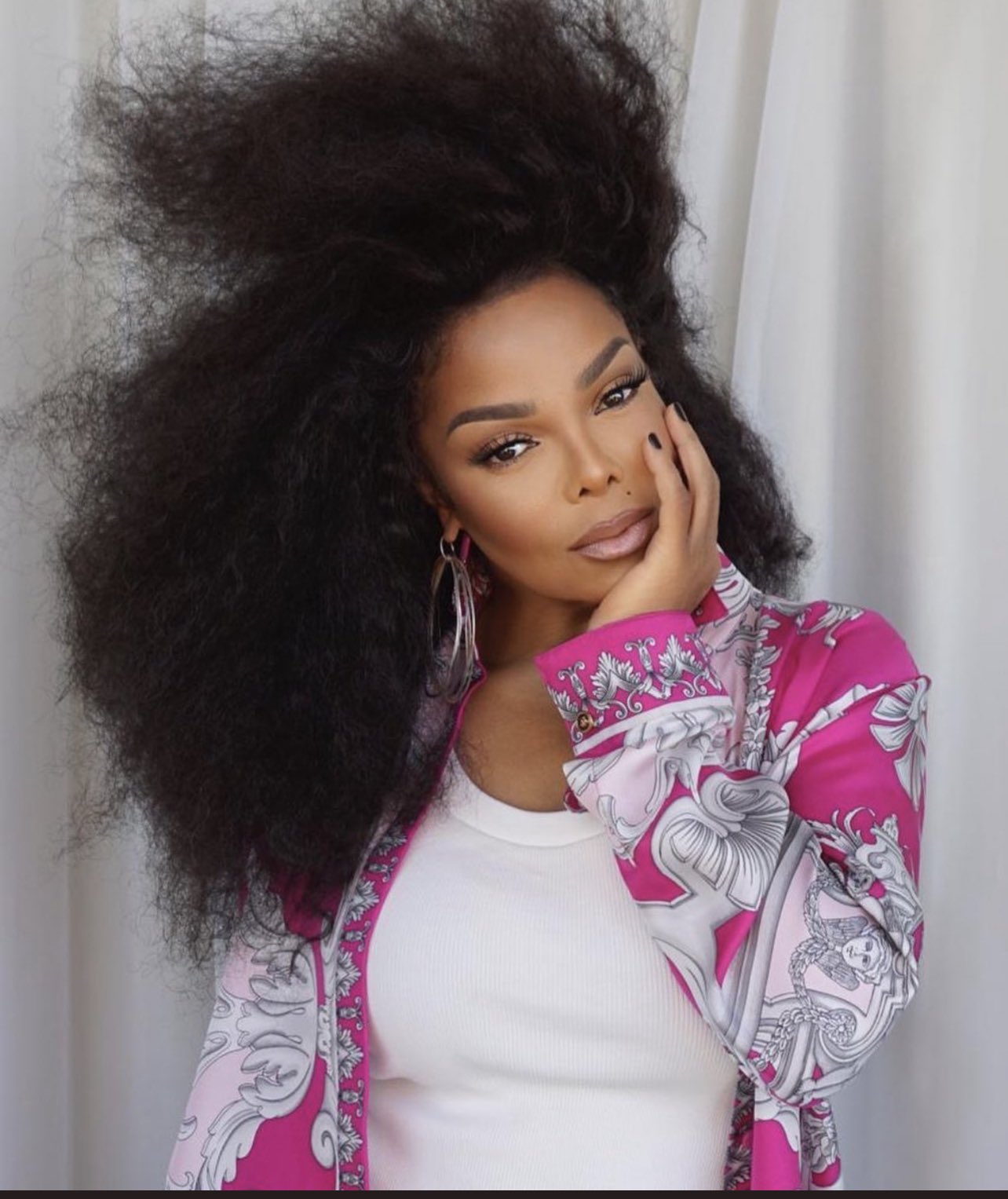 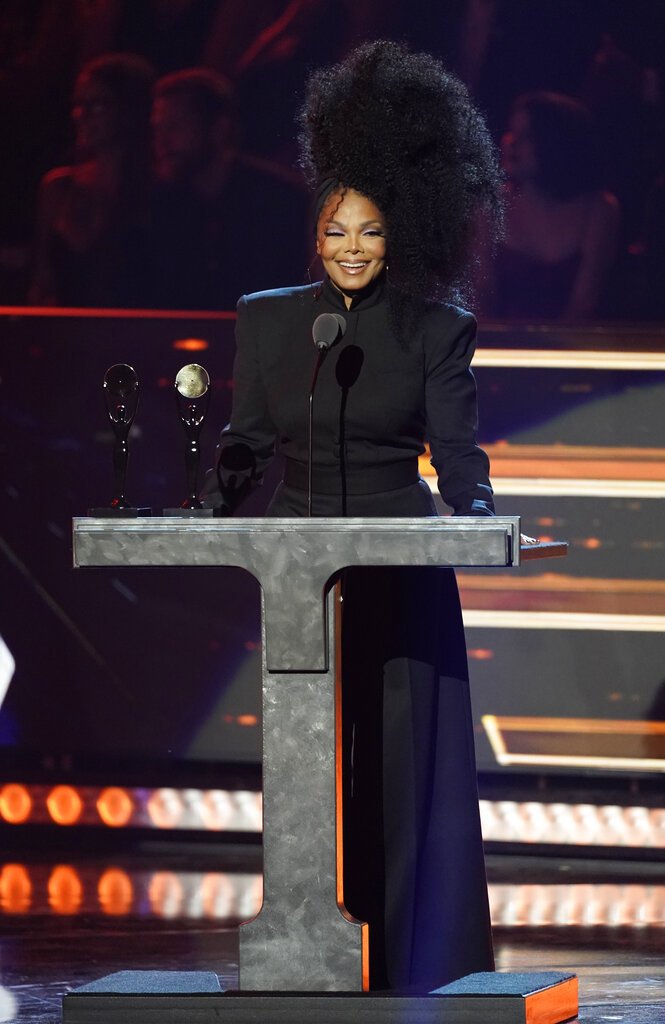 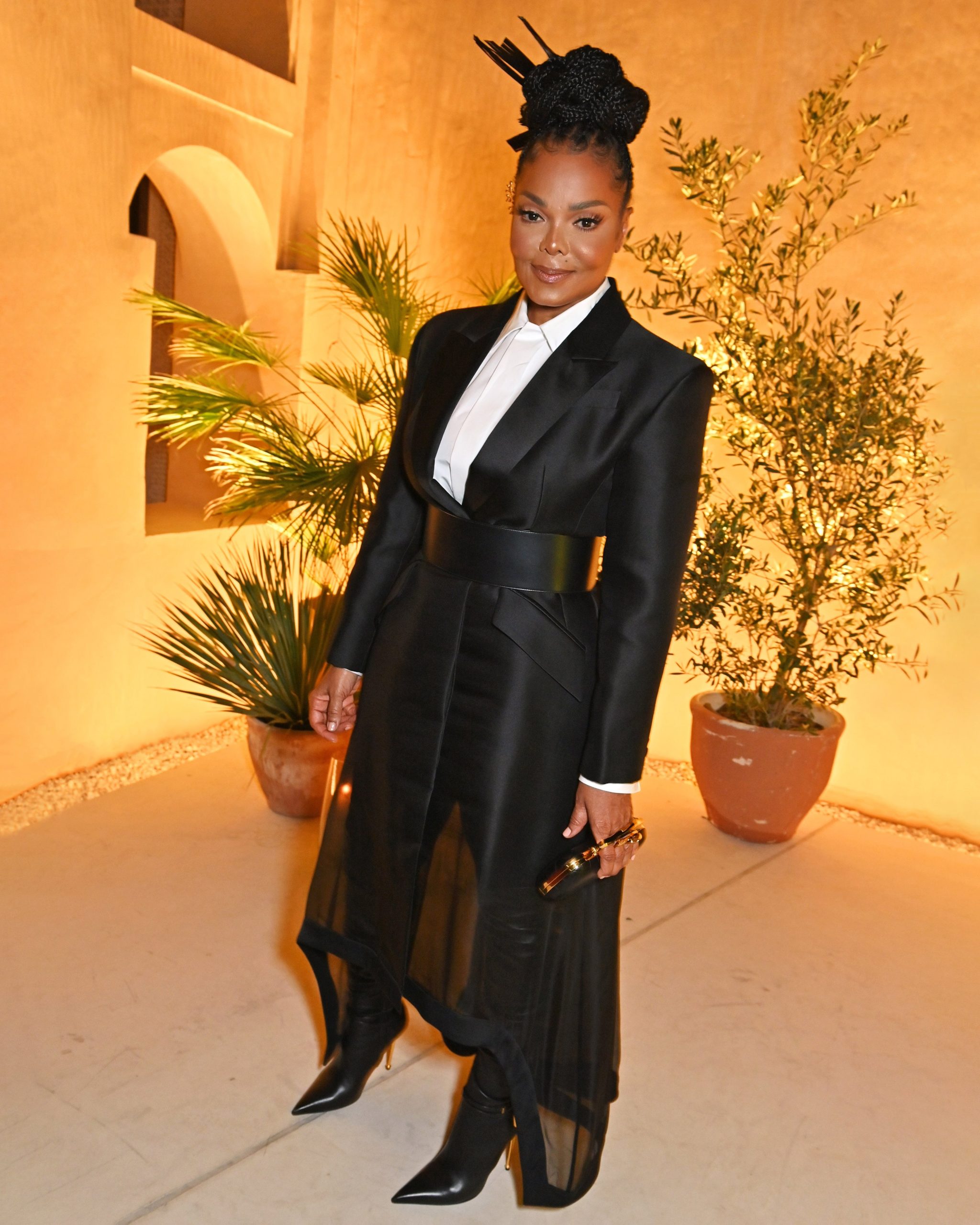 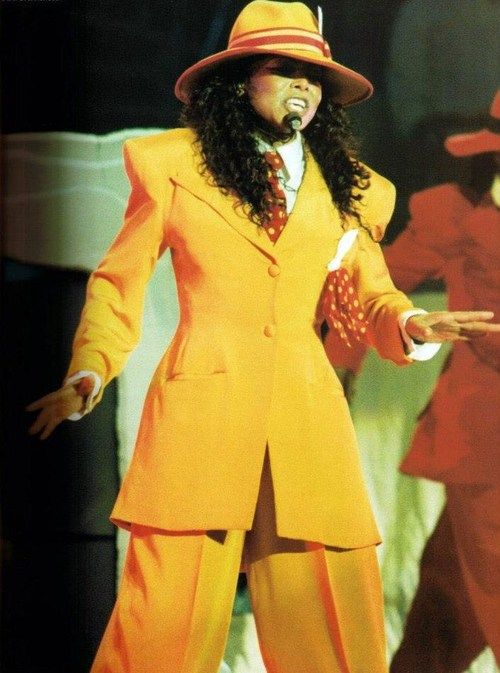