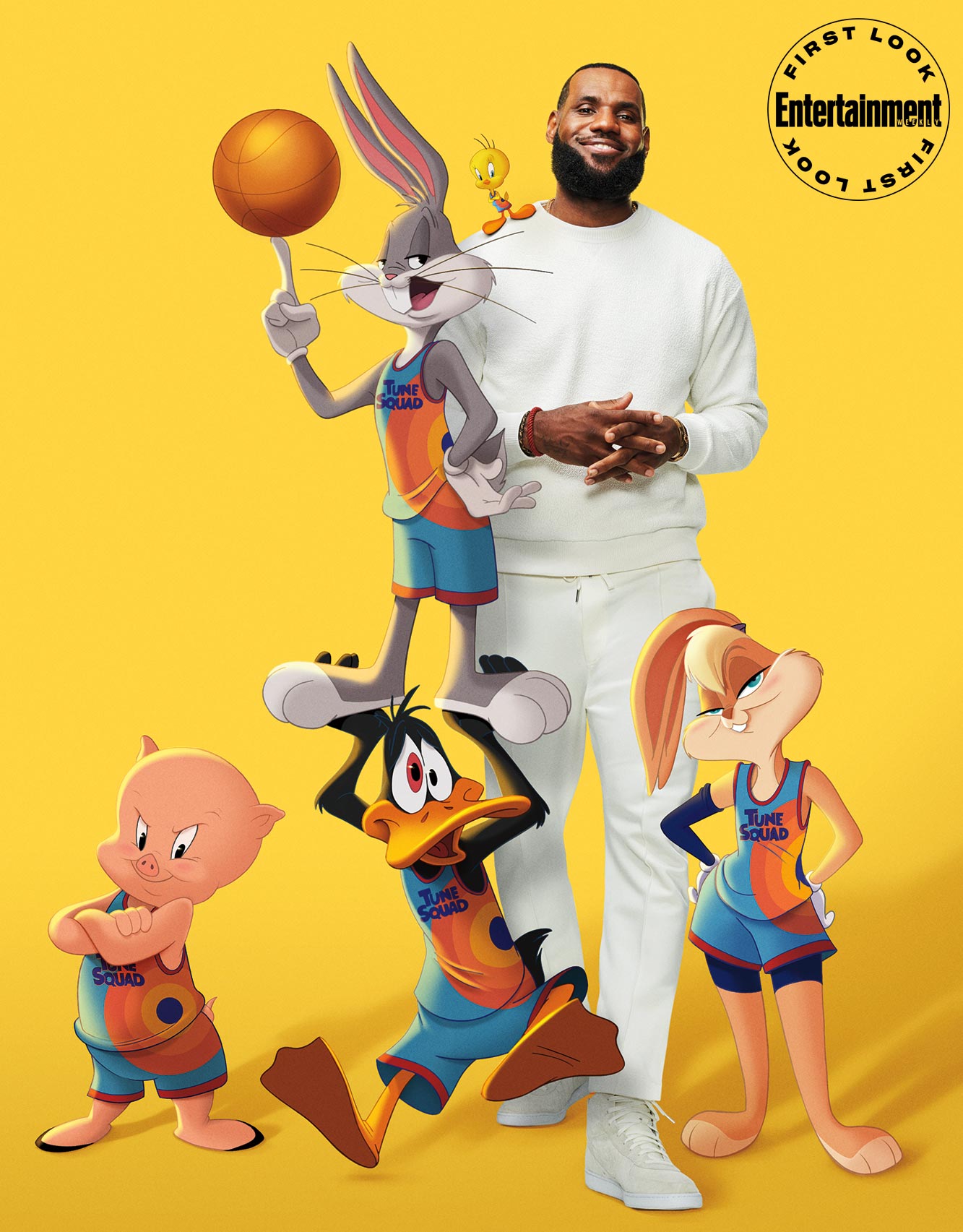 After initially passing 15 years ago, LeBron James is finally ready to take the Space Jam mantle from Michael Jordan in Space Jam: A New Legacy (out July 16 in theaters and on HBO Max), which graces the new cover of EW. “It’s something Mike created and is his,” James says of the beloved franchise. “I held that with a lot of responsibility.” As does EW in premiering this highly-anticipated first look.

The star of Space Jam: A New Legacy spoke about his upcoming film with the animated teammate’s he’s ever had, saying the action in the movie stands above all else.

James opened up about what filming was like. “It’s definitely different from basketball. A lot of long days. I would go train around 3:30 a.m. for about two hours. And then I would go on set and start preparing. There were some days that would go into the wee hours of the night. You always had to be ready,” he said.