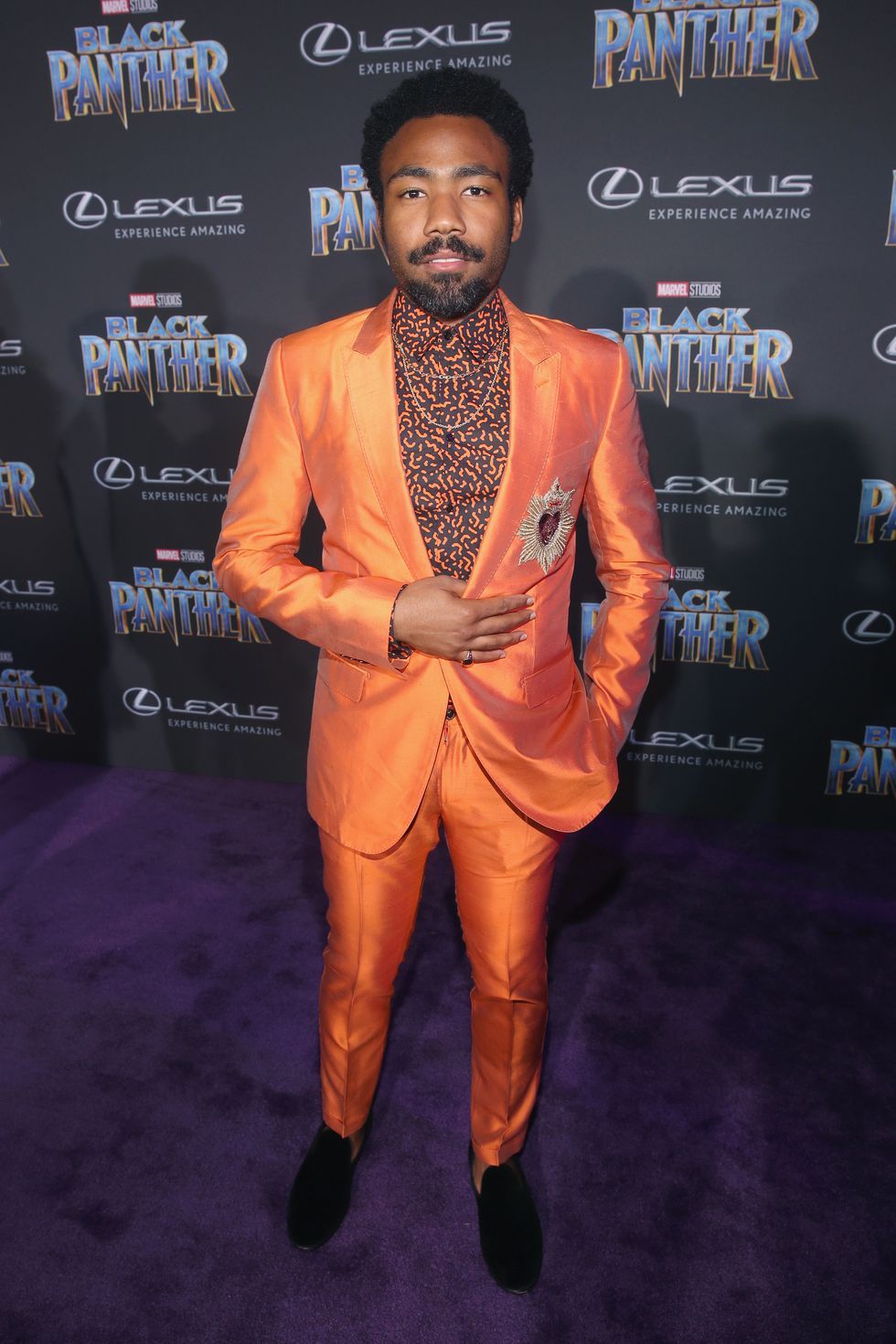 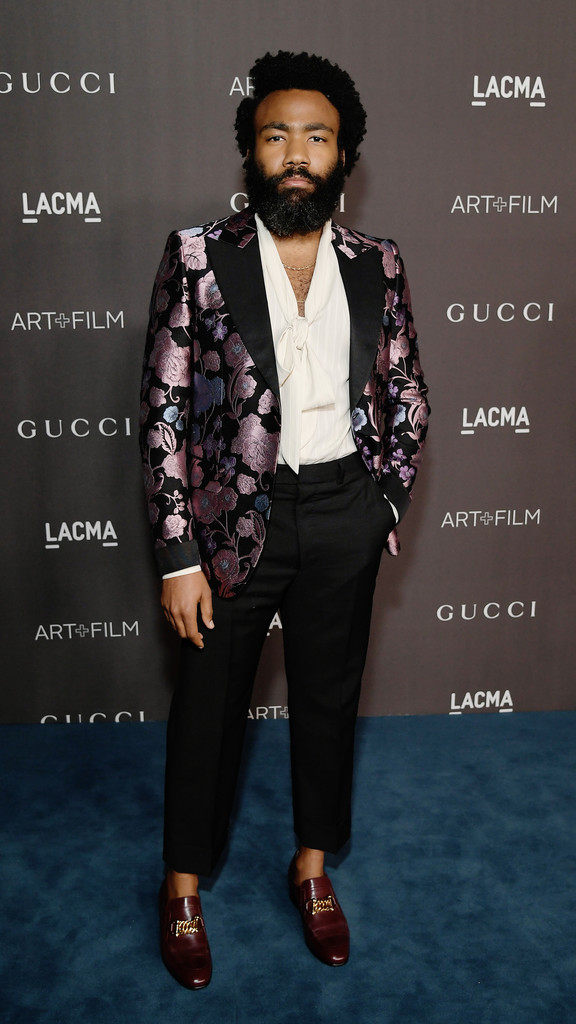 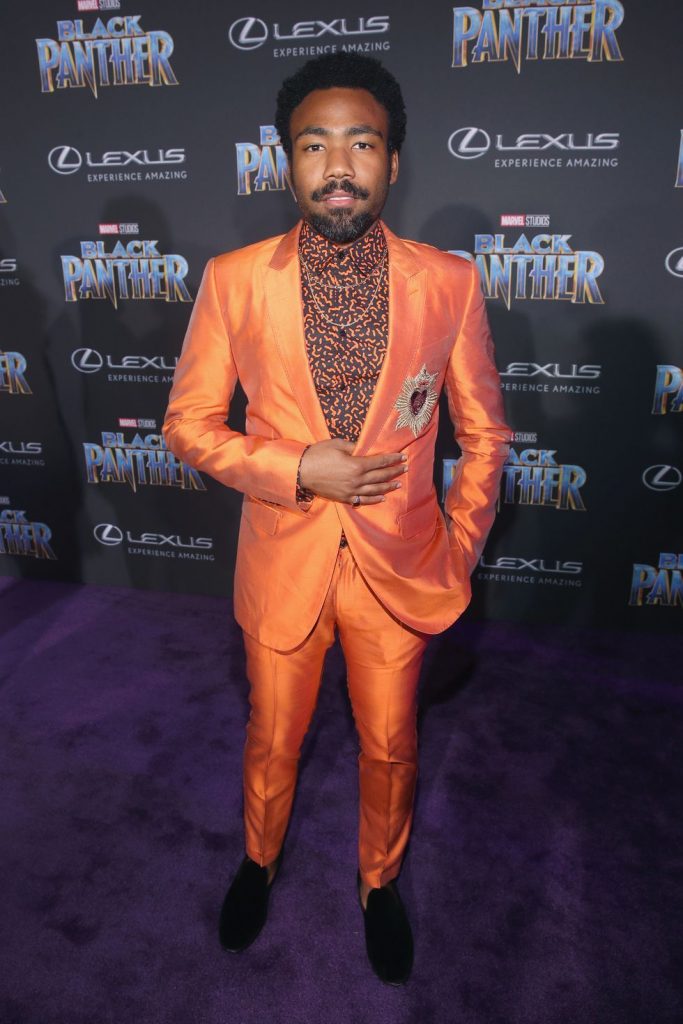 According to sources via The Hollywood Reporter, Donald Glover  has signed a major overall deal with Amazon with upcoming content set to debut on the company’s Prime Video platform. 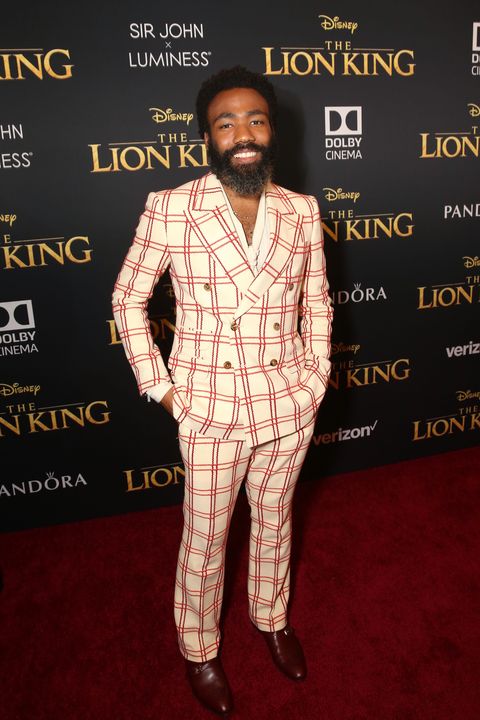 The “multiple-year, eight-figure” deal will reportedly include “a content channel of sorts that will spotlight Glover’s work and other curated content on Amazon’s Prime Video hub,” per THR. Plus, this will be a family affair because his brother, Atlanta writer-producer Stephen Glover also reportedly signed an overall deal with Amazon.

This means he’ll be departing from his deal with FX, though I do have to mention it won’t impact his series Atlanta, as that will continue to air on FX. It’s similar to Kenya Barris leaving ABC for Netflix, but still having ongoing content with ABC as part of his previous deal.

The Amazon deal, which has been in the works for weeks, will also see Glover exec produce other projects for the retail giant and streamer. Sources note one such project is already beginning to come together: a potential series called Hive, which is rumored to revolve around a Beyoncé-like figure and stem from writer Janine Nabers (Watchmen, Away). The project has already begun staffing a writers room, with sources noting Malia Obama is among those recruited to work on the series.

Along with this upcoming slate of Amazon Prime Video content, Donald recently announced that he would create, executive produce and star in a revival of Mrs. and Mrs. Smith with Phoebe Waller-Bridge (Fleabag). That was a whole-ass dud when it came to audience anticipation and excitement because absolutely no one believes they could pull off chemistry on-screen. Plus, you have the seemingly impossible feat of adequately following the hot-and-steamy act of Brad Pitt and Angelina Jolie in the 2005 original.

Donald Glover has signed an 8-figure deal with Amazon to curate content for the streaming service.

Malia Obama has joined the writing staff for one of Glover's first projects. 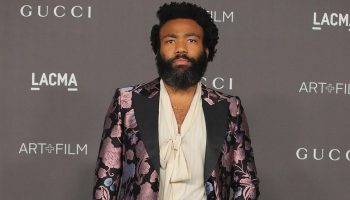 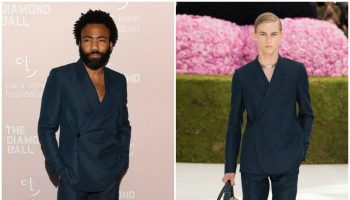 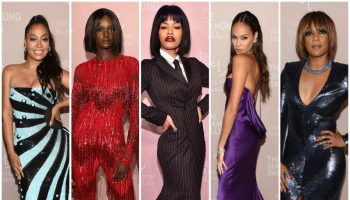 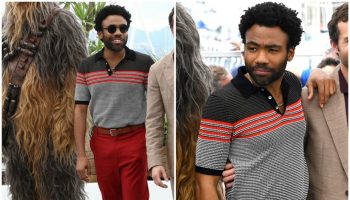 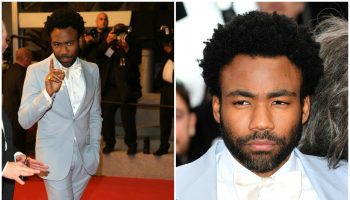