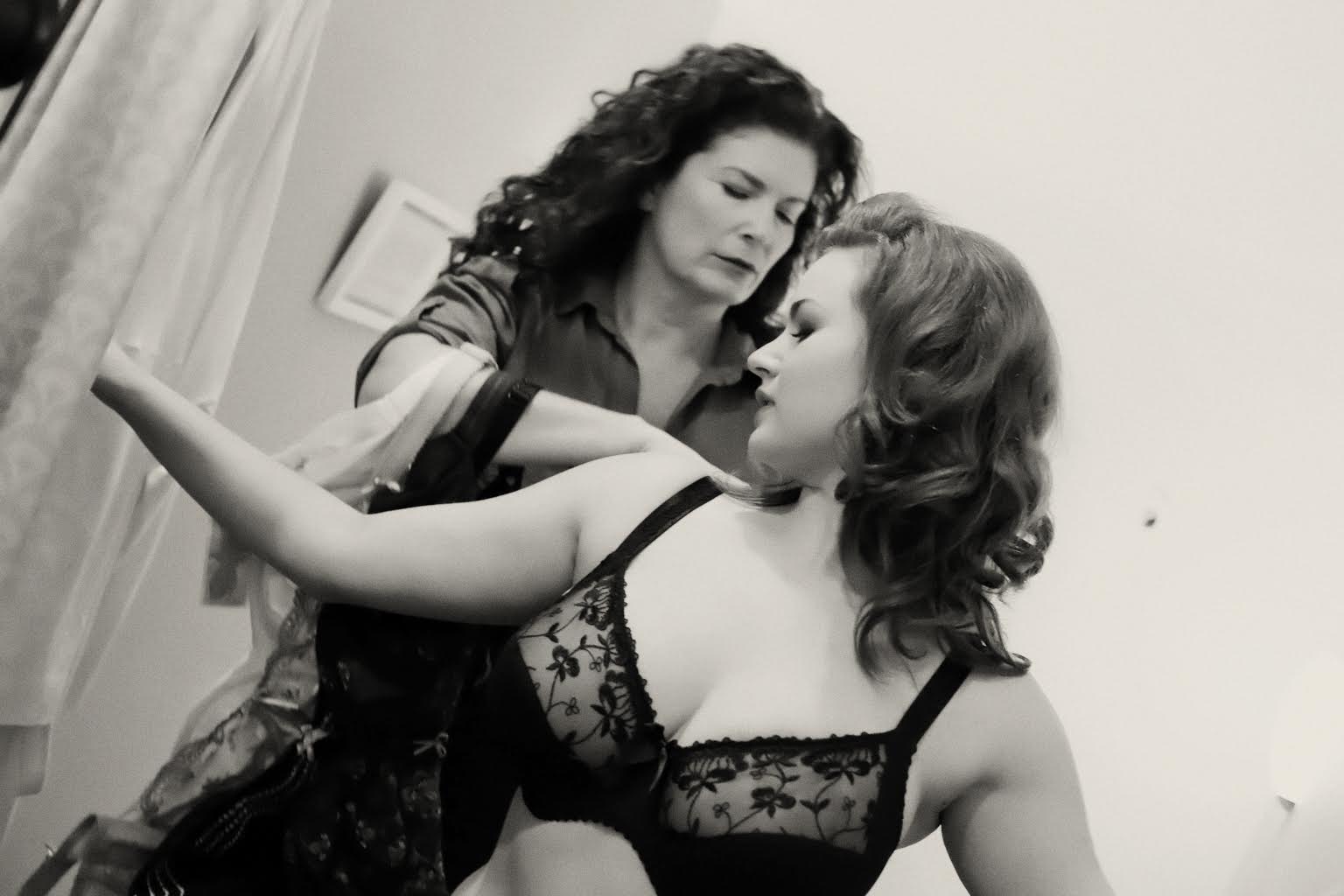 Jenette Bras was founded by Jenette Goldstein and her husband Aaron Noble in 2009, at 4308 Melrose Ave, Los Angeles, CA. Jenette was an actress; Aaron was a painter (we still are). Neither of us had ever run a business. Unable to get a business loan at the height of the recession, we financed the first shop with a single line of credit we had taken out years before to build a backyard studio.

Convinced that full-breasted women would, as Jenette said about herself, “go anywhere and pay any price for a bra that fits,” we rented a cheap storefront in a bohemian corner of East Hollywood. Aaron’s interior for the store was cobbled together from a set of factory windows purchased from a Habitat for Humanity salvage outlet, pieces of mid-century furniture from junk stores, and a hacked kitchen unit from IKEA. Jenette’s childhood black lamp, Leo, still sits by the Man Chair at the Melrose location.

At a time when much of America thought there were no cup sizes above ‘D’, we decided, against advice, to sell none lower than that. We wanted to be the essential store for part of the market, rather than just another store for the whole market. After going through many possibilities–”The Store for Busty Gals!”– Aaron came up with our definitive slogan: The Alphabet Starts at ‘D’. Also against advice (lots of advice!), we decided early on not to rely on online sales. Jenette Bras would live or die by the personal fitting experience.

To promote the shop, we drafted a manifesto, beginning “We are the gals who—,“ and printed up flyers. We thought of ourselves as fomenting a rebellion against a mass-market lingerie industry that was deliberately misleading women about their bra size. Jenette took the flyers around to salons, nail shops, cafes and bridal stores. As word of mouth grew, we were fortunate to get a few pieces of good press, including substantial pieces in the LA Weekly, the KTLA Morning Show, and, remarkably, the Wall Street Journal.

Our first year, too late to order fashion, we sold mostly beige and black basics from Panache, Fantasie & Anita, plus whatever color and fashion leftovers we could scrounge. Our first employee was Amber Mitchell, who can be seen modeling something from Panache on the About>Jenette Bras page on our website. The store went into profit sometime around the first anniversary, although we didn’t have a bookkeeper to tell us when exactly. All we knew was that we were getting great Yelp reviews and there was still money in the bank account, so we kept going.

In our second and third years we developed our key supplier relationships with brands like PrimaDonna, Empreinte, and Maison Lejaby and the store came into its own. In 2011, we opened a branch in Pasadena, and in 2015 we incorporated the business, revamped the website, and opened our third store in West Los Angeles.

The success of the Westside store enabled us to professionalize the company further. We hired a part-time CFO, an HR consultant, and a business coach; and began to build out the systems and controls we needed to continue operating a business that was getting too large for Jenette and Aaron to micromanage.

After a couple years of consolidation we began to think about expansion. We looked at other parts of California, but what really excited us, somewhat to the mystification of our small business peers, was Atlanta, GA. True, it’s on the opposite end of the continent, but we looked at Atlanta and saw a coming city, underserved with our product, with our demographic represented and a flourishing film industry that we were already connected to. It didn’t hurt that Jenette’s mother came from there as well. In 2018 we began seriously looking for a store location.

In the end, it took so long to find a place in Atlanta–two years, with four locations falling through before we finally got a lease–that we opened a fourth LA store in Burbank while we were waiting. Despite all our best planning to space them out on the schedule, we ended up building out the two stores simultaneously and opening  them two weeks apart in 2020. The Burbank store opened February 22, and the Atlanta store opened March 8. At this point we were carrying the most debt by far that we had ever had, but we were unworried. Entering our high season with five stores we felt poised for rapid growth.

Both shops got off to promising starts, with plenty of local interest and sales. We were looking forward to recouping our buildout costs and paying down our loans with rapidity. Then, as you may recall, there was a global pandemic and a nationwide shutdown… we closed all five stores on March 18. Following state guidelines we reopened for limited fittings June 1st. We shut down all four Los Angeles stores a second time in mid-January 2021 when the COVID infection rates had gotten really bad, gradually reopening them in mid-February.

Throughout the first COVID year we managed our monies with extreme care, held on to most of our key staff, applied for and received as much government assistance as we could, did everything we could to serve our customers at a distance (anathema to our whole business philosophy), rebuilt our online presence, rebuilt our clienteling systems, and developed the most effective remote bra-fitting practices in the industry. The success of the Atlanta store, even under COVID, confirmed our expansion instincts. As of Valentines Day 2021, Jenette Bras is viable and strong. As the virus retreats, we look forward to scouting new locations in the South. 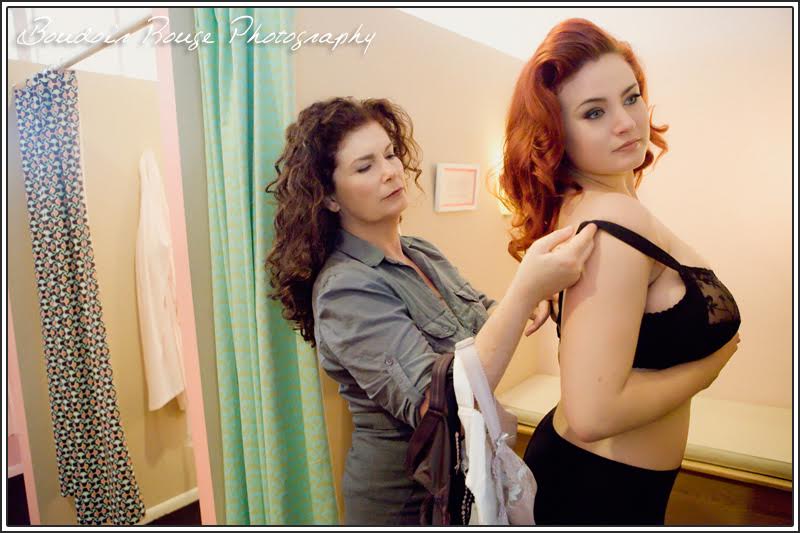 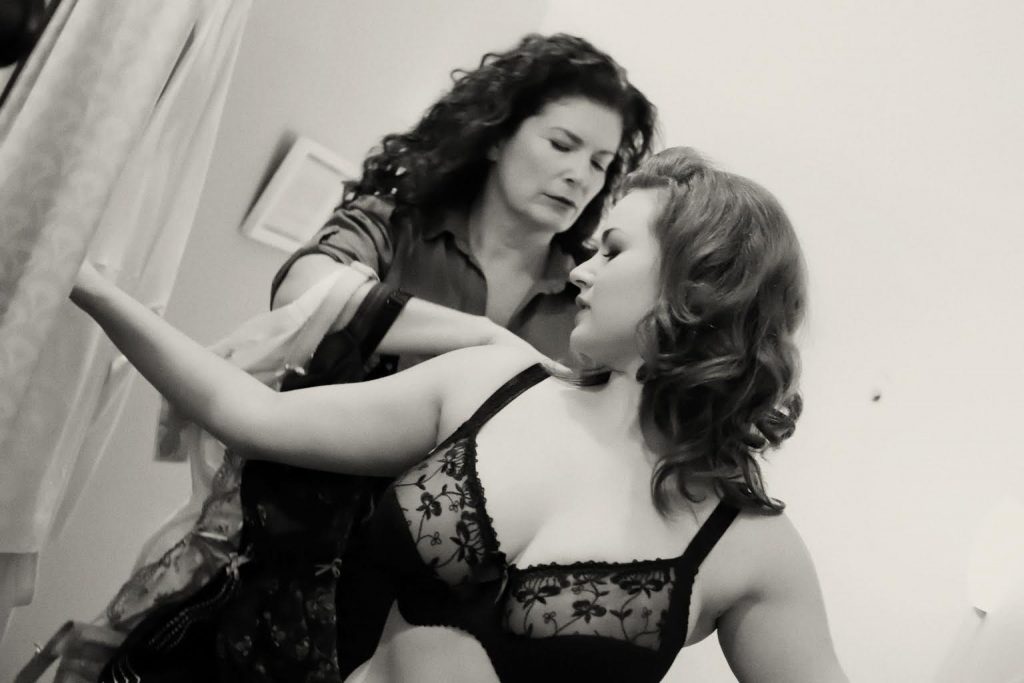 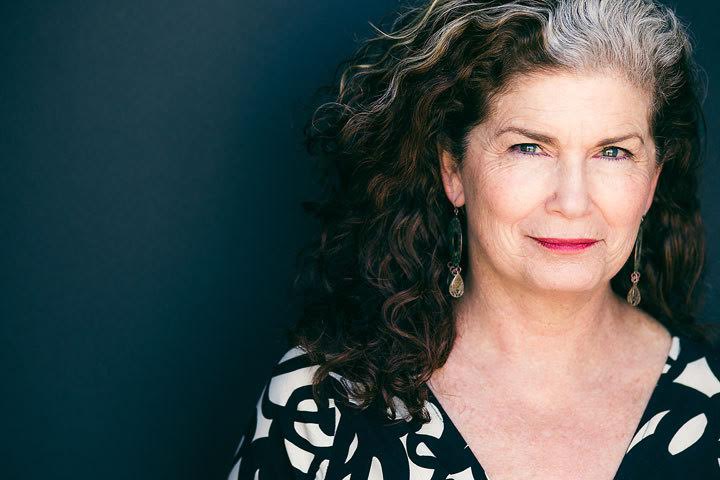 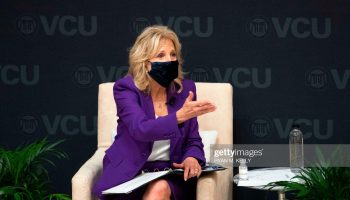 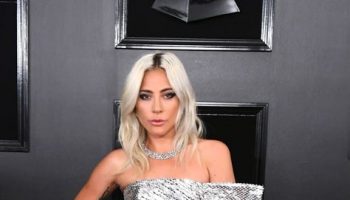 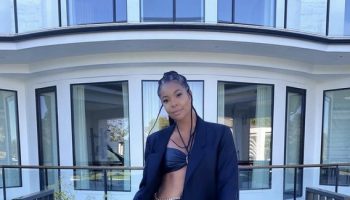 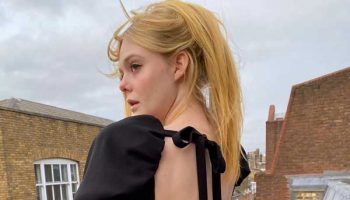