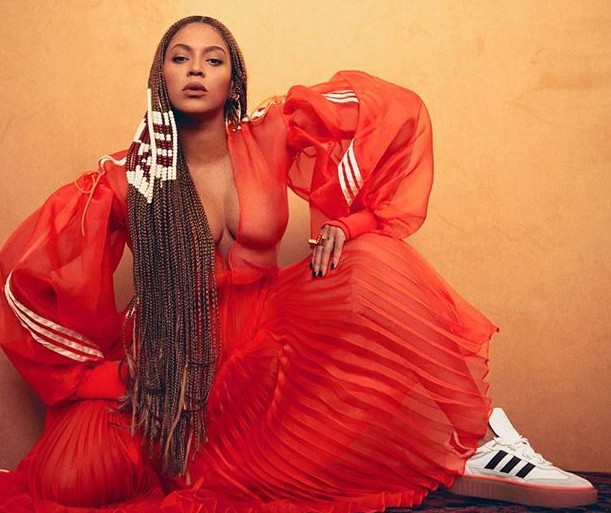 The launch of the collaboration with Beyoncé, the most requested artist by Peloton’s global community of more than 3.6 million members, is commemorating Homecoming season, an annual fall celebration for students at Historically Black Colleges and Universities (HBCUs) that honors tradition and legacy. While most of this year’s Homecoming festivities shifted to virtual celebrations due to the global pandemic, Beyoncé and Peloton worked closely to create a series of themed workout experiences to help extend Homecoming to Peloton members via classes across multiple fitness categories, including indoor cycling, running, strength, bootcamp, yoga and meditation.

The two are also gifting two-year Peloton Digital memberships to students at 10 HBCUs, providing access to a full library of fitness classes through the Peloton App that can be used with or without equipment. The digital memberships will go to students at Bennett College, Clark Atlanta University, Grambling State University, Hampton University, Howard University, Morehouse College and Morehouse School of Medicine, Spelman College, Texas Southern University, and Wilberforce University, by the end of November. Additionally, Peloton will build on its relationships with each of these schools to pursue long-term recruiting partnerships at both the internship and undergraduate levels.

“Peloton and I both believe that the power of music can help uplift, motivate and inspire those on their fitness journeys,” said Beyoncé. “I’ve been a Peloton member for several years, and I’m excited to partner with a company that helps people, young and old, be the best versions of themselves, in an innovative and adaptable way. I’m proud to celebrate the students at HBCUs with this donation, to encourage them to find and embrace their own wellness regimens.”

This special content is accessible on the Peloton App, which anyone can try for free via a 30-day trial period, as well as through the Peloton Bike, Bike+ and Tread+. In the coming months, Beyoncé will continue to work closely with Peloton on various forms of class curation across all workout disciplines, touching on areas of importance to her, including music, movement, fitness and wellness. The collaboration with Beyoncé is part of Peloton’s unyielding pursuit to continuously provide an engaging and motivating experience for its members and leverage its products, platform and expertise to positively impact people’s health and well-being.

“Beyoncé’s commitment to empowerment and artistic expression is an inspiration to the entire Peloton community,” said Peloton’s Head of Music Gwen Bethel Riley. “It is a privilege to be able to work closely with her and her extraordinary team to broaden access to our platform and collaborate on incredible offerings we think our Members will love.”

About PelotonPeloton is the leading interactive fitness platform in the world with a loyal community of more than 3.6 million Members. The company pioneered connected, technology-enabled fitness, and the streaming of immersive, instructor-led boutique classes for its Members anytime, anywhere. Peloton makes fitness entertaining, approachable, effective, and convenient, while fostering social connections that encourage its Members to be the best versions of themselves. An innovator at the nexus of fitness, technology, and media, Peloton has reinvented the fitness industry by developing a first-of-its-kind subscription platform that seamlessly combines the best equipment, proprietary networked software, and world-class streaming digital fitness and wellness content, creating a product that its Members love. The brand’s immersive content is accessible through the Peloton Bike, Peloton Bike+, Peloton Tread+, and Peloton App, which allows access to a full slate of fitness classes across disciplines, on any iOS or Android device, Apple TV, Fire TV, Roku TVs, and Chromecast and Android TV. Founded in 2012 and headquartered in New York City, Peloton has a growing number of retail showrooms across the US, UK, Canada and Germany. For more information, visitwww.onepeloton.com.

About Parkwood EntertainmentParkwood Entertainment is a film and production company, record label and management firm founded by entertainer and entrepreneur, Beyoncé in 2010.  With offices in Los Angeles and New York City, the company houses departments in music, film, video, live-performance concert and production, management, business development, marketing, digital, creative, philanthropy, and publicity. Under its original name, Parkwood Pictures, the company released the film Cadillac Records (2008), in which Beyoncé starred and co-produced. The company has also released the films Obsessed (2009), with Beyoncé as star and executive producer, the winner of the Peabody Award for Entertainment, Lemonade (2017), the Emmy Award-winning Homecoming: A Film By Beyoncé (2019), which documents Beyoncé’s history-making performances at the Coachella Valley Music & Arts Festival in 2018, and Black Is King (2020). Parkwood Entertainment produced The Mrs. Carter Show World Tour (2013-2014), The Formation World Tour (2016), and the aforementioned “Homecoming” performances at Coachella (2018), and co-produced the ON THE RUN Tour (2014) and ON THE RUN II Tour (2018). 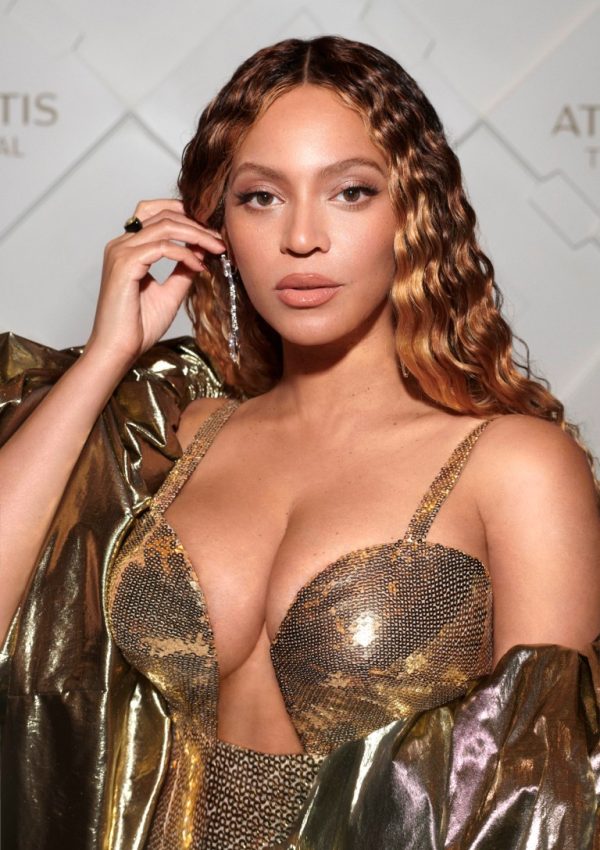 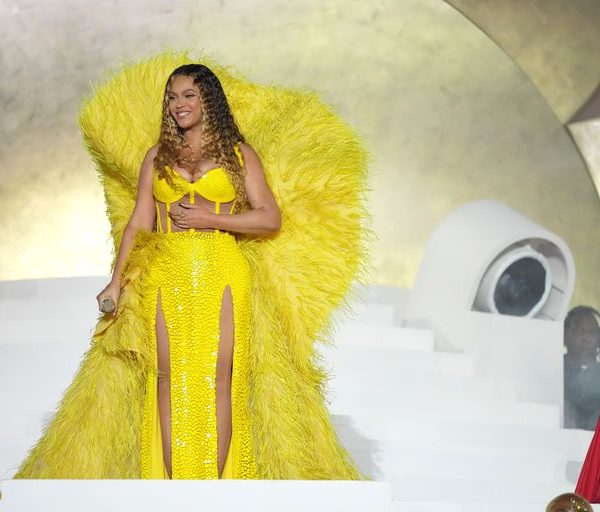 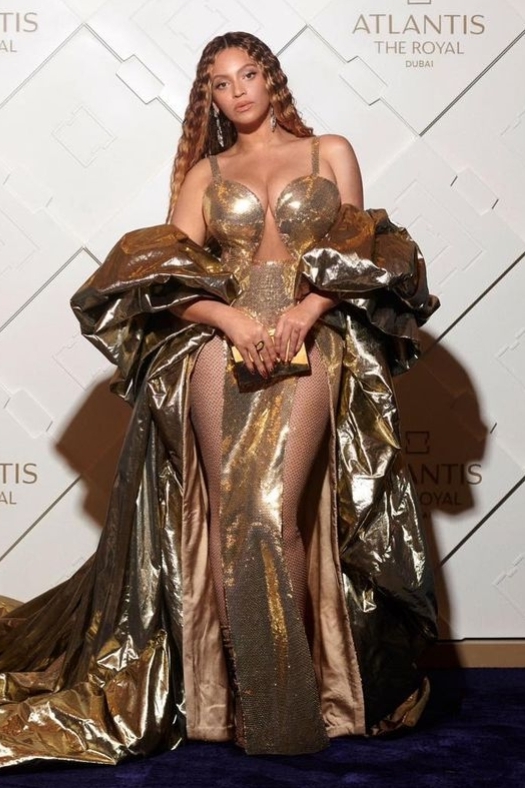 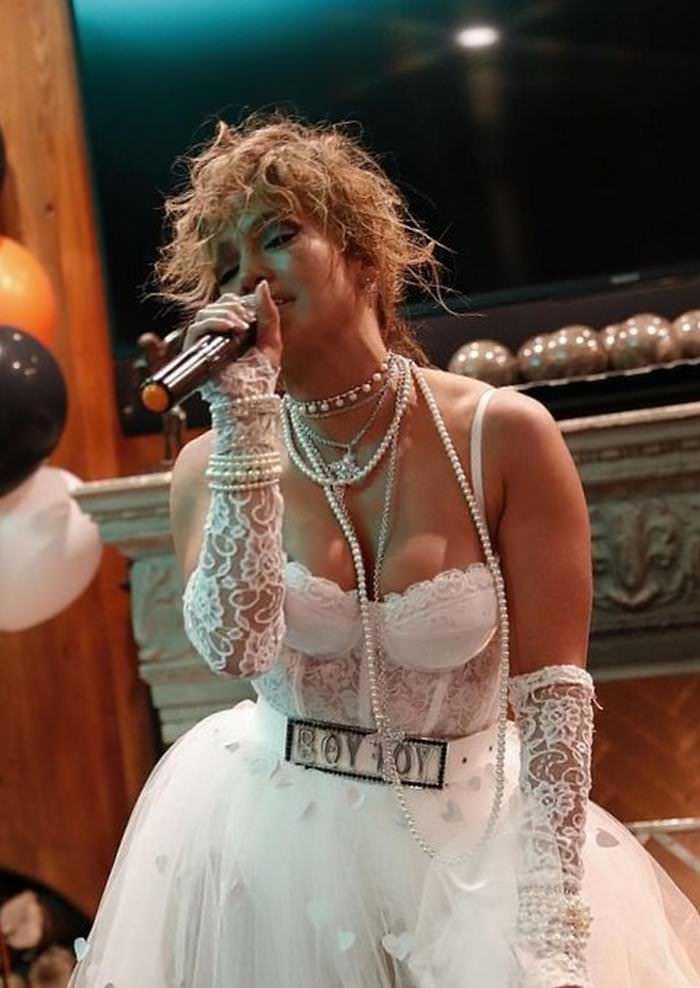